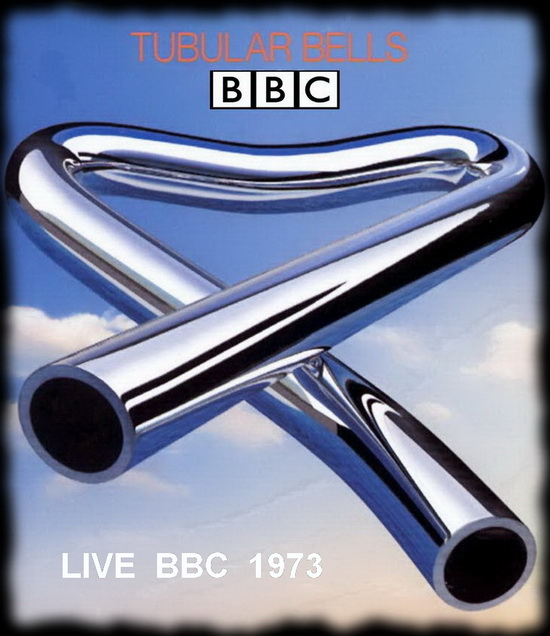 Mike Oldfield had been performing "The Sailor's Hornpipe" for years before including it on Tubular Bells, when he was the bass player with Kevin Ayers and The Whole World. 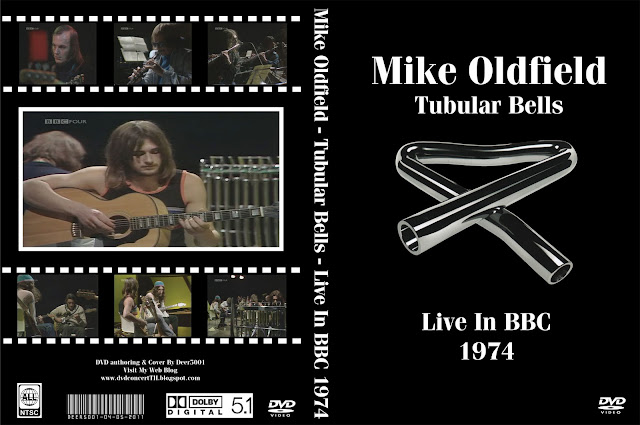 Footage exists of a live-in-the-studio performance for the BBC, filmed on 30 November 1973, originally broadcast on BBC2 on 1 December, with a cast including Oldfield, his brother Terry (flute), Fred Frith (and other members of Henry Cow), Steve Hillage, Pierre Moerlen, Tom Newman, Mike Ratledge, Mick Taylor, Karl Jenkins and others. It includes a new part for oboe. This has been released on the Elements DVD and is on the 2009 reissue of Tubular Bells.

A truly fabulous “in the round” performance for music show Second House of the whole first side of Mike Oldfield’s epic Tubular Bells album, pretty much note for note with Oldfield playing bass guitar and acoustic guitar and the legendary Steve Hillage taking most of the electric guitar parts.

The performance was recorded the day before broadcast.