Voice Poetry – Fou Amour – To Know What To Know – Sleep Talk – Phrase Text ... “It was when I found out I could make mistakes that I knew I was on to something” Ornette Coleman.

I never could believe in any kind of conpiracy theory, for the most simple reason that all is openly in front of your eyes permanently. Question your own filters and senses, I mean ask them to report. A musical text is a speech, yet a discourse in one's own musical language out of the big universal langage of music (In All Languages).


I know people always looked for controversy in Ornette's music but its only love and more wisdom of a natural kind that would first of all strike you up. The fact that Music is Music means that every single chant, voice, alphabet, sign ... contains the seed of all other musics. On every planet, continent, area, season, time and space. Its the incredible powerful global concept that we sort of lost track to, somehwere during the end of last century. It should not be questionned as what did Ornette told us that we couldn't instantly absorb, but as what makes us still resist an evidence. The fact here is that Ornette was fully-wholly Ornette, and therefore an individual that resembles none other, which should be seen as the measure of being (I include animals and plants of course, all and any form of living).

Animated sounds – a sound needs someone to talk through, or not. Harmolodics has no equivalent but fellows. Each note has its own path, own life, own position in the total if you open the doors and windows. This doesn't harm music theory at all, it confirms it by nearest details. All sounds are related, relative, part of a group which itself is part of a chain and dance. In many ways Ornette uncovered things our western culture always has tend to overlay. If you'd had to transcribe and write down in our admited Solfège, say a native american chant, a west-african rhythm, an early polyphony, you would see what could never be written down.

Because music is its own language and we forgot it, lately. Of course like most of us when I was younger I tried to write down harmolodics into some sort of rational, binaural, squared and absolute equation. Of course it failed in the middle and I had to use my other senses to come close to its message. If anything equals the whole, this immediately leads to none equaly any outside a given and chosen context. It would be one of those big open words that is intentionally left blank half way through, in order for you to live with it and never conclude it.

I have really no idea how much of Harmolodics I understood yet, and left behind the very idea of understanding it, but I can tell you how much I listened to Don Cherry, Dewey Redman, Charlie Haden, Ed Blackwell, Billy Higgins, James Blood Ulmer, Bern Nix, Jamaaladeen Tacuma, Denardo Coleman, Charles Ellerbee, all of them playing Ornette's Music during his whole life on earth and as one big voice made of more individual distinct Voices. Its interesting to see how much Prime Time Band represented the Sound of New-York for at the time and when I first heard it (Maybe a little Philly and Fort Worth too).

Today it also sounds as India, France, Mali, Poland, Japan, and many other planets or oceans. It was the most natural music I heard, the one you couldn't dream of better, more up to its present times. Not Cool but Straight, Real rather than Made. How could we lost track to it? Because It didn't exist yet. Most Creative people are masters in bringing back your own roots a way you never could have a vision of. Ornette was the whole Jazz Music history himself, therefore he was free of it. Free to continue it and not parody it. To make the Whateveryouwannacallit music pursue its millenium journey. The Message is You, You are the Message, and It won't ring if you ignore it. Dial me a Music!


Why Would you Not Play Ornette's Music? What does it actually mean and is such a thing even an option? Of course, at least for me, there's is a real weight to such an heritage too. It would be difficult or maybe even silly to enter Ornette's house (btw Richard Buckminster Fuller) and not stop by each of his long term companions. Here Charlie Haden's unique bass lines and reharmonizations, there Jamaaladeen Tacuma's incredible powerful funk and RnB translations and shaping of is music, Bern Nix's pure single note lines and short triadic chords that slices the harmolodics spaceship like none else, Dewey Redman's growls and overtones in between burning hot and soulful lines where the whole blues and jazz history constantly parades. Denardo's drumming and sense of time which provoked many debates in the often too short jazz world, but that you coulnd't compare to anyone else's playing.

Of course Don Cherry, Ed Blackwell, and a second circle of close encounters with the guitarists James Blood Ulmer and Pat Metheny, this showing how wide Ornette music could be approached. All of these players framed my ear and mind through the last 30 years in fact. Whenever I felt I was stuck, or going wrong, or any of those ups and downs that goes along one's life in music, I found an open window in Ornette's music.

Furthermore, he was a very particular presence to me as he always incarnated a long bridge between traditions, roots, present and future. When I first heard his music, with the debut album Something Else, I didn't hear anything scandalous at all, but someone who created his own new voice and music out of very deep roots (from earliest jazz to bebop, from Texas & West Coast to New-York). Maybe because it happens to be as well my own history in jazz (and as a european, which I would later also be able to link in his music), I really felt he was talking to me, almost directly.

For many of us, in 1986 would come a huge blessing with Song X, the co-leaded album by Pat Metheny and Ornette. It was a dedication, a collaboration but also the achievement of a music love, you could here how much Pat had been in Ornette's music since probably close to ever, leaving traces all over (recording his tunes, playing with his thythm section, creating further bridges to Ornette's music). For me the very first time I saw Prime Time with Bern Nix was a complete shock, the first thing was that we played the same guitar, a Gibson ES-175 (so does Pat), and everything that was a problem at the time for me, he transcended, or even seemed to not care and just play. All I didn't like with this sound he made me loving it suddenly. Bern Nix made me so much aware of the guitar in fact, its presence in the band, its capacity to be just another voice next to horns, with him Harmolodics (which was always a bit of a mistery to me back then), seemed totally crystal clear, he was it, that was it.

At the time I use to plays regularly with the Austrian Alto Player Wolfgang Puschnig, who has been a long time partner with Jamaaladeen Tacuma, who was Linda Sharrock's husband for decades as well, and use to play a music that was fully immersed in those influences. Well basically Philadelphia was the place (Linda was from there), and this is how I for the first time got the chance to play this music with others, who new much more than me about, still only a listener at that time. Once we tour with a local legend, the guitarist Rick Iannacone who appears on many Jamaaladeen's albums, but couldn't tour very much (as he suffers a type of narcolepsia, and falls asleep each time his mind cannot focus totally).

I remember very well, I was so excited to be able to play such a setting as two guitars and alto, and he seemed so confident with this vocabulary and music that all I did was listening carefuly to how he did it. The great thing that occured to me immediately was that even I was aware of all those influences, It didn't drag me at all to play same, but totally pushed me to play more of my own, that was magic. Wolfgang at the time also didn't want to write any of his tunes to sheets, but teached you them until you could play by heart. All this was so fresh to me, I loved it so much.

Quite some years later, we got to record for the album Lust Corner (Winter & Winter), couples tunes in duets with Marc Ribot and Eugene Chadbourne. In fact I always included Ornette tunes in my albums, all the way through, Adult Guitar (Drag City) would find one of my earliest K7 recordings too.

After Ornette passed away very recently, I felt a need to play his music again. Nothing else than such a simple way to say hello again, goodbye and see you. There it is for you today. 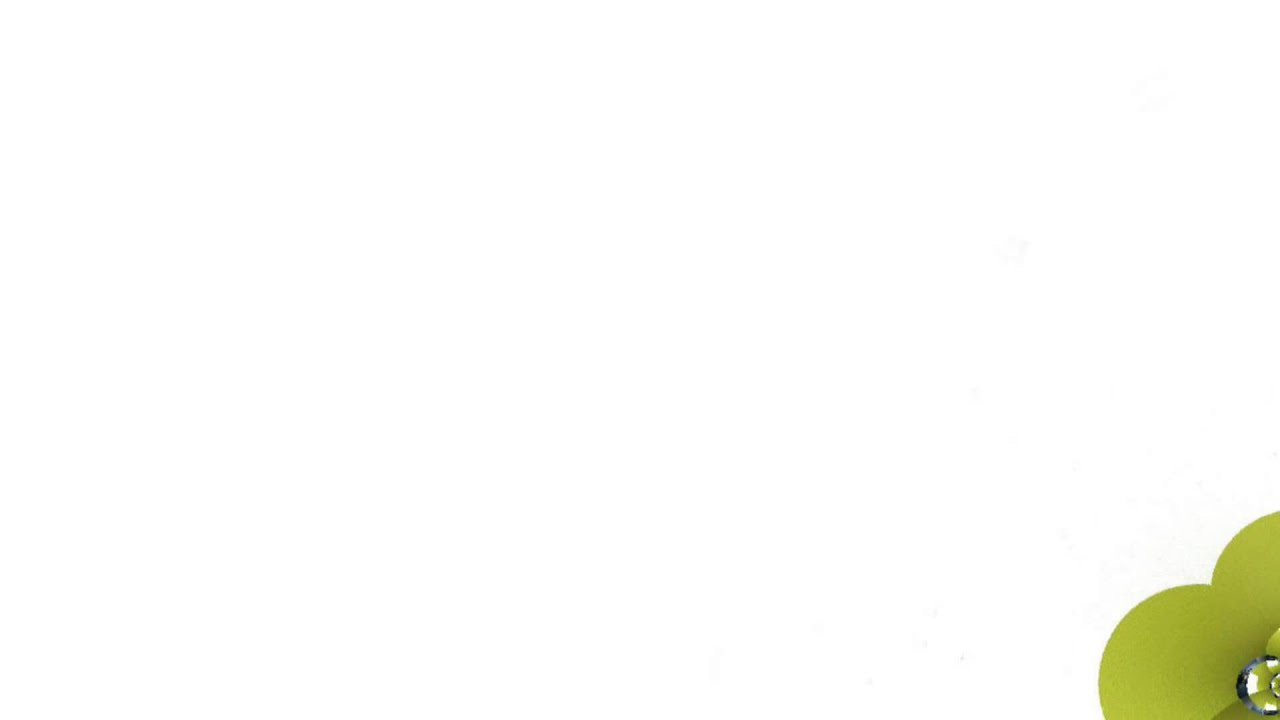