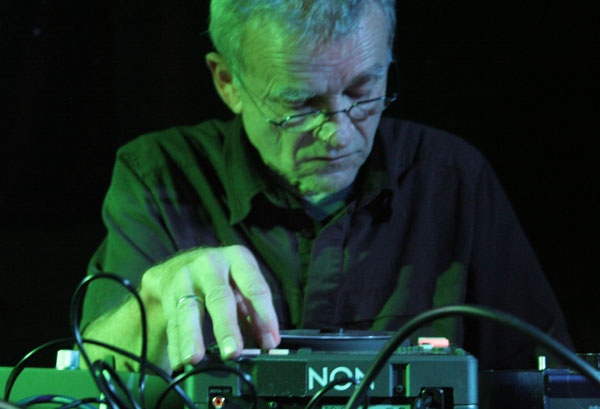 From his early work with the krautrock band Cluster to his later solo recordings, Dieter Moebius remained one of the prolific voices in contemporary electronic music. In 1969 he was befriended by Conrad Schnitzler and invited him to join Kluster, a band Schnitzler was forming with Hans Joachim Roedelius. The trio released their debut LP "Klopfzeichen" in 1970; in the wake of their third album, 1971's "Kluster und Eruption", Schnitzler exited to pursue a solo career, and Moebius and Roedelius continued on as a duo, modifying the name to Cluster. 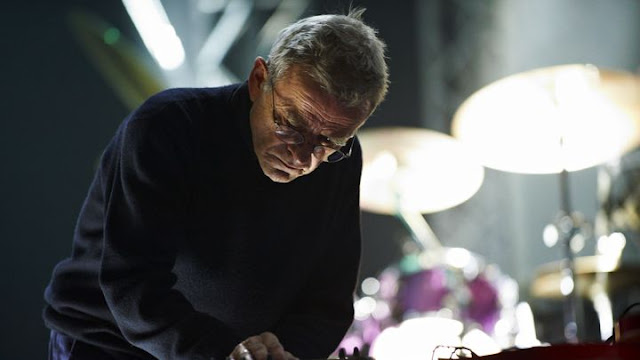 Working with producer Conrad Plank, Cluster began to move increasingly towards more structured soundscapes — with 1974's "Zuckerzeit", they even pursued an electronic pop sound similar in spirit to Kraftwerk. Moebius and Roedelius also teamed with Neu!'s Michael Rother in Harmonia, releasing a pair of LPs which caught the attention of Brian Eno, who in response collaborated with the trio on a session (released much later as "Harmonia 76"), a turn towards ambient textures (and influencing the sound of the 1976 Cluster album "Sowiesoso"). 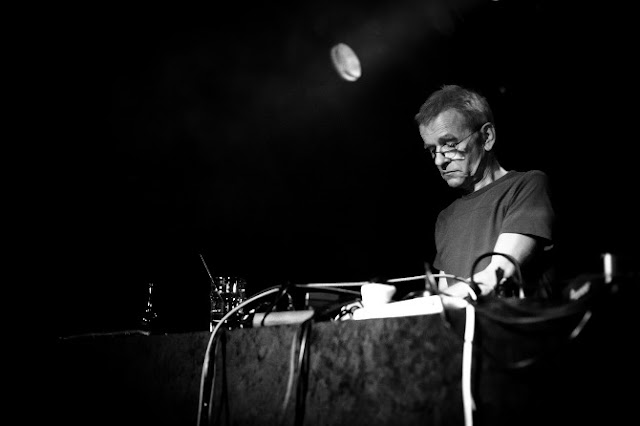 Roedelius and Moebius subsequently worked with Eno on 1977's Cluster and Eno and 1979's "After the Heat as well"; in the wake of 1981's "Curiosum", however, they dissolved Cluster, with both pursuing solo endeavors. 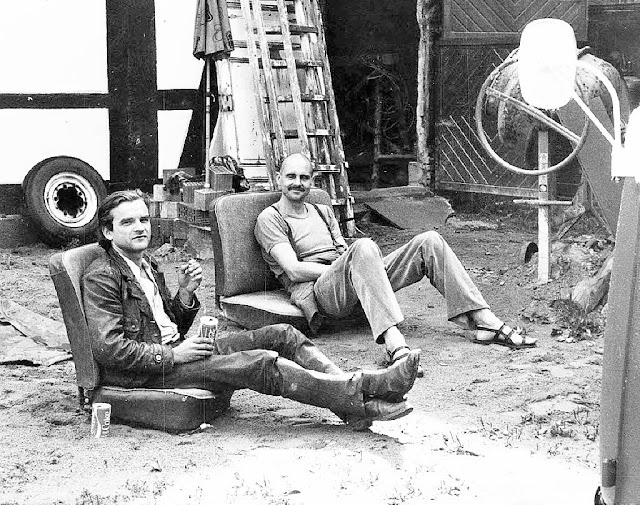 Moebius' first subsequent effort was 1981's "Material", a second collaboration with Plank (his solo debut, "Rastakraut Pasta", had appeared two years earlier); together, they produced a record which over time gave way to the proto-ambient textures of 1986's "En Route", their final work before Plank's death. Concurrently Moebius also teamed with Gerd Beerbohm for 1982's "Strange Music" and 1983's "Double Cut"; meanwhile, he made the solo album Tonspuren (also from 1983). Apart from teaming with Karl Renzeihausen in the duo Ersatz, during the early '90s he also reunited with Roedelius to revive Cluster. 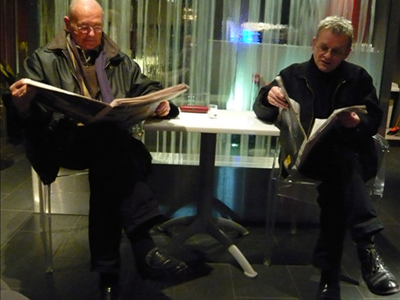