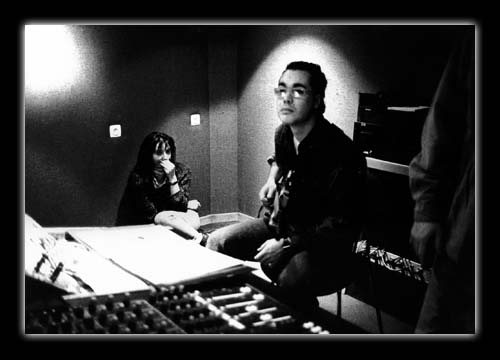 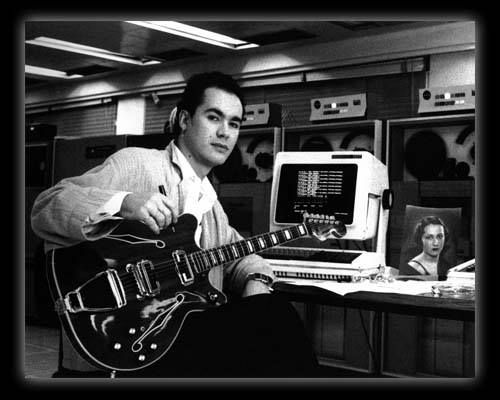 His natural eclecticism has led him to work as a producer, musical director and interpreter in more than one hundred albums of known artists on the international scene such as; Gerd Albrecht or Guido Schiefen in classical music;  songwriters like Ismael Serrano and Victor Manuel; rock performers like Miguel Rios or Luz Casal; pop artists as Duncan Dhu or Paco Ortega; composers of new trends such as Luis Paniagua and Luis Delgado and orchestras such as the Philharmonic Orchestra of Gran Canaria or the Czech Philharmonic Orchestra, getting their jobs several awards as several dozen gold records and platinum, Onda Awards and Music Awards. 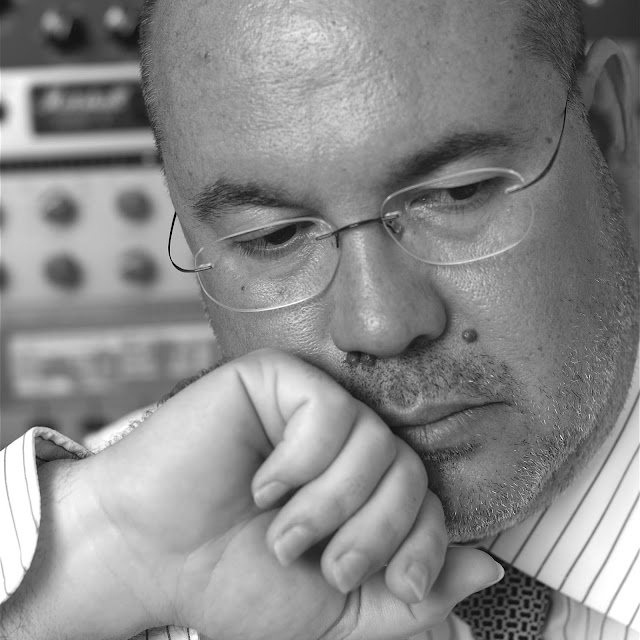 He has published fourteen solo works,  and multiple collaborations with  groups and sound projects like Artenara, Expressesion, Punto de Vista or # (928) and many soundtracks, facilities, commercials and jingles. His long musical career has combined with responsibility for various positions and multiple business projects. Since the late 80's director INEXART (Artistic Research and Holdings), cultural producer dedicated to ID i of the CCIs who has worked with artists, in addition to the above, as Carmen Paris, Doris Cales, José Antonio Ramos, Julio Iglesias, La Orquesta Mondragón, Los Coquillos, Los Ronaldos, Miguel Bosé, Mecano, Radio Futura, Raphael, Rosa León, Rosario Flores or Sindo Saavedra among others. 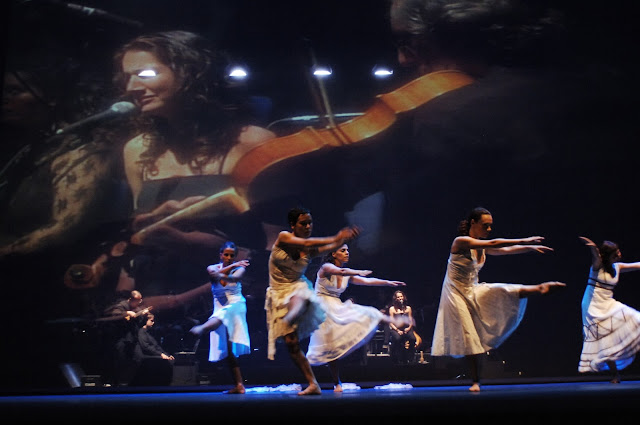 Currently Enrique Mateu is CEO of Global Soluciona, is a member of the Canary Council of Culture and Director of the International Festival of Electroacoustic Music Punto de Encuentro Canarias combining it with concerts performing solo and with his different formations. 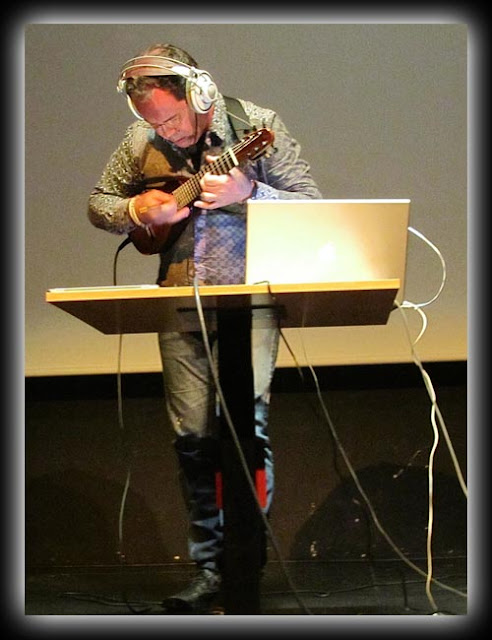 My mother used to tell me that when I was a child, if there was any music being played on the TV, I would stop doing whatever I was on and I would start listening to the music completely astonished.

I would highlight when my school friend, Yoichi Yahiro, recorded some Santana, Deep Purple, King Crimson, Mahavishnu Orchestra or Keith Jarret cassettes for me to listen to.

When I turned 14, Tomohiro (Yoichi’s brother), Luis Lozano (former keyboard player) and I started a band.  At first we started playing our personalized versions of popular songs; but soon we started flowing and freestyling. Unfortunately, we currently live very far away from each other.

That’s a hard one; it’s like asking a parent whom of their child is their favorite one. Perhaps ‘Anya Tesawit’ is the one that embraces the best my global vision towards music.

My interest in music is very wide. It goes from electroacoustic, fee improvisation, to the rhythm, harmony and melody of ancient music. Trying to put this all together it tough, you usually end up with a piece of music that a very niche market actually understands; for this reason I rarely do it. Influenced by demand, I compose different pieces for a wide variety of genres; however, I’d say that ‘Anya Tesawit’ is formed by bits and sounds of every genre I feel identified with.

Even though my direct parents had a very light interest towards art, it is known that, for many centuries, my family has had all kind of artists (from musicians, to painters and even writers); music has been in me since I was a baby. Arguably, I’d say it in my DNA.

Anyhow, it has been scientifically proven that playing an instrument is extremely beneficial for the development of neural connections. I believe that every child should have a go at learning how to play an instrument; just as they would PLAY hide and seek.

Probably the biggest benefits are the democratization of access to culture; the massive range of tools for artistic creation and the possibility of easily showing your work around the globe.

The problem is to find a new business model that allows the creators to get enough income to survive and continue creating.

There is a big difference between facilitating the access to culture and cultural workers not profiting from their work at all. It probably is just a matter of education I guess.

I only compose the kind of music that I actually like listening to; therefore, I absolutely enjoy listening to my own music.

It is true however, that while you are composing your final piece, it seems impossible to feel completely satisfied with the result; you feel like there’s always something you can improve. The key is to not listen to it for a while; your brain gets kind of blocked after repeating the same thing over and over again, giving yourself some spare time means that when you listen to the piece again, it will feel like somebody else made it and that’s when you will be able to make those improvements.

I have lots of them. On ‘Rabbit out of our head’, for example, we were two musicians working to create the music for a Jacco van den Hoek video art… But we worked without listening to each other. The idea was to be free; following what the video suggest us and then mix it. The results were fantastic. It doesn’t seem like anarchy at all. In the past, I've done things with a band that seemed like no one was listening to each other!

Firstly, I’d like to say that I do not consider myself to be a guitarist. I see myself as a creator capable of using many different tools to show what I feel inside.

It is true that I studied classical guitar. On the other hand, my guitar teacher, Rocío Herrero (who unfortunately passed away yesterday), insisted on the importance of knowing how to play other instruments in order to be able to fully understand the art of music.

For this reason, I currently play a considerable amount of instruments and love to co-work with other artistic disciplines like video creation, dance, literature, painting or even the ancient Gomera’s whistling tradition.


I like to work with people that have this three characteristics that I told you. I don’t care if you play sax, a plastic tube or a sardine can. Or if you paint, whistler, write, dance o make 3D. I don’t need people with an incredible technic. I only need talent, innovation and feeling. 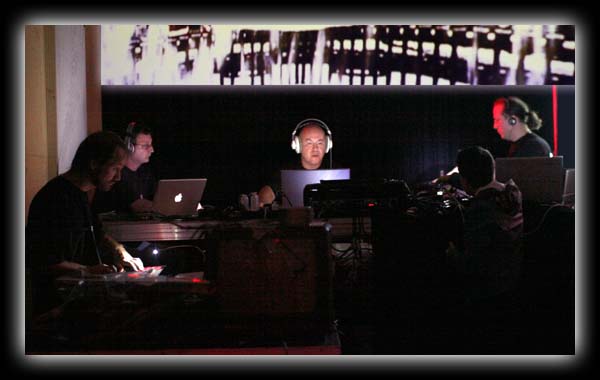 When I went to study music at Madrid someone told me that it is more important the relationships that I managed to establish than the studies that I could do.

It’s a very dangerous advice but it’s not wrong at all. From a professional point of view, to be at the right place at the right moment can make a big difference. 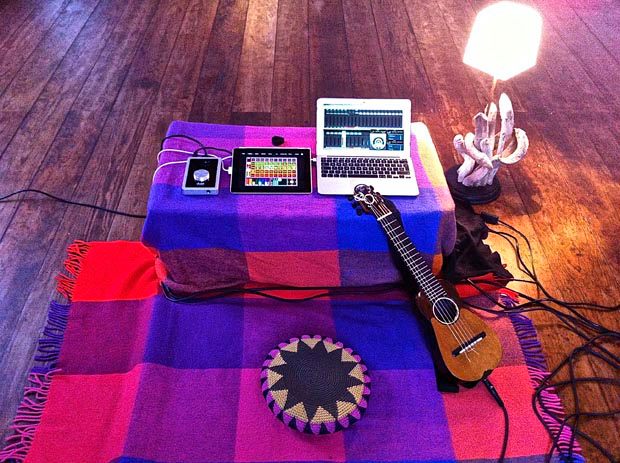 I just finished working with jazz pianist Gianni Lenoci based on the score 'December 1952' by American composer Earl Brown. On top of that, this year I’ll publish ‘Kopi Luwak’ which is a novel (written by the new Spanish writer Antonio Cabrera) accompanied with my own music. It will be an innovative product which in fact was a great excuse to come back to the AOR style I had when giving my first steps with music. “It’s only rock ‘n’ roll but I like it”. 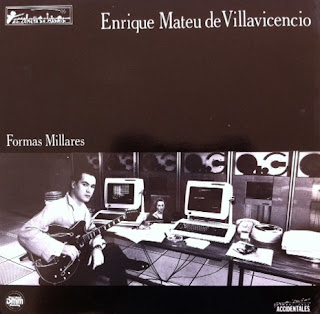 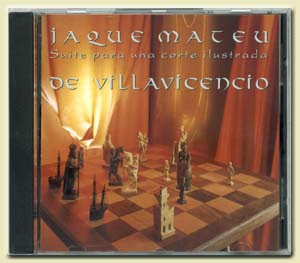 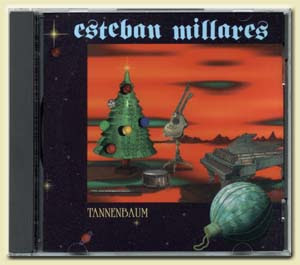 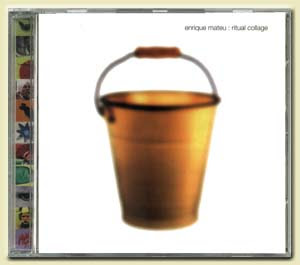 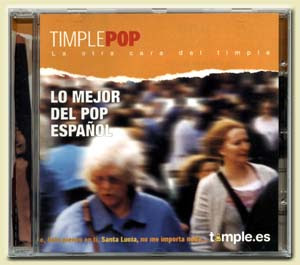 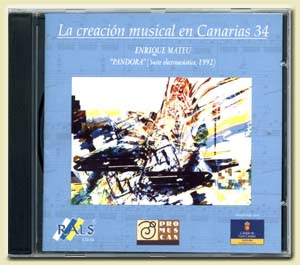 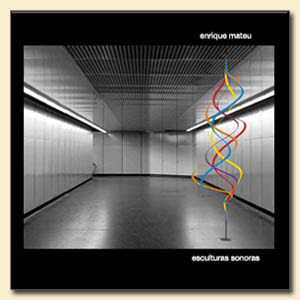 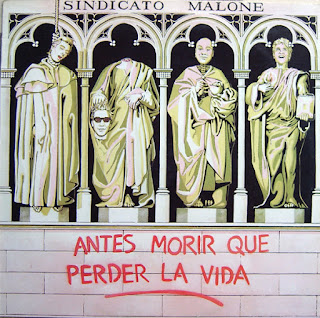 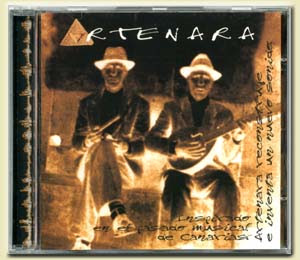 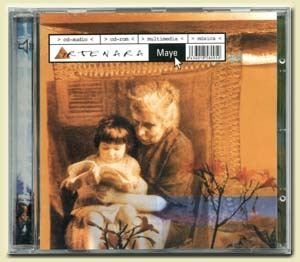 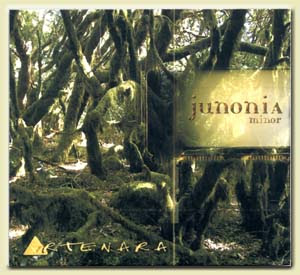 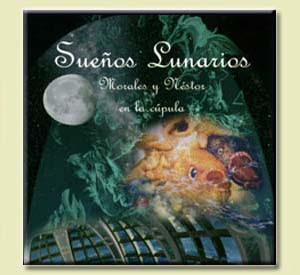 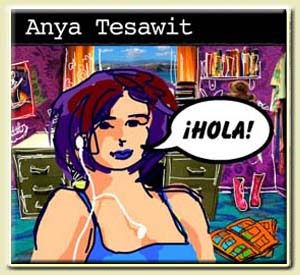 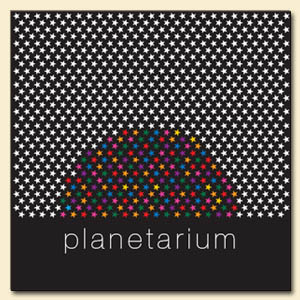 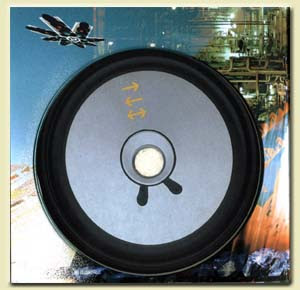 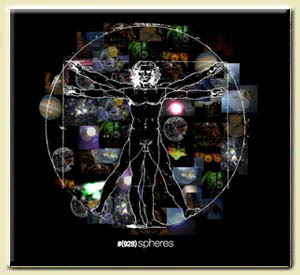 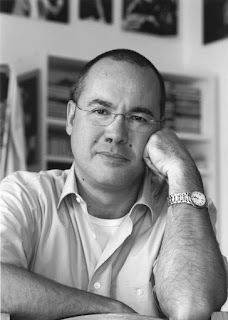