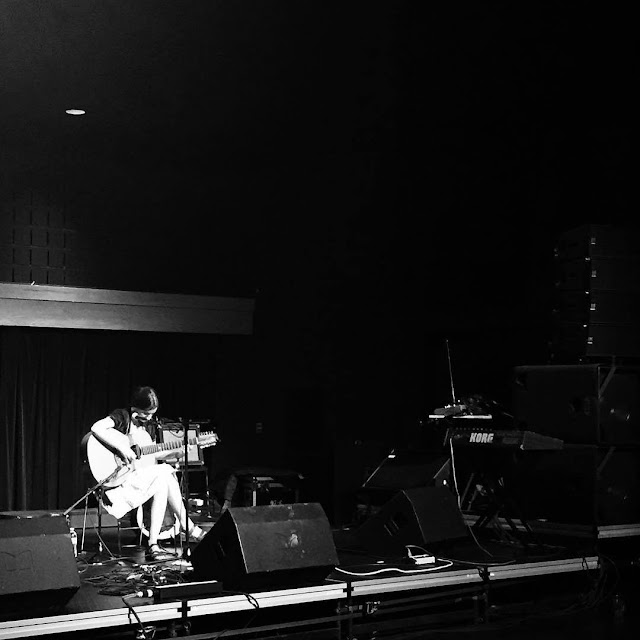 Sarah Henson, guitarist and banjo player from North Carolina. Under the artist name Sarah Louise, she has released three folk albums and especially her latest release in the wonderful and indispensable label conducted by Steve Lowenthal Vin du Selected Qualitite, Solo Acoustic Volume 12 serves as the vinyl debut for her Appalachian spirit with a drone spiritual approach, with the rich and productive background of American guitar, a fertile time bomb with close and strong roots covering both the tradition of Basho and Fahey as its connections with a reinvented and remote time, where african blues, esoteric modal ragas and country blues unprejudiced dialogue. Sarah adds a personal quietness, an hypnotical and dreamy atmosphere extracted, like a perfume, from the direct and ambiental feeling of his closest landscapes. All her songs resemble an intimate conversation with a landscape from the warmth of a home: with an intimate power.

"Her music is definitely colored by the land and the nature that surrounds her...I imagine a creek that tumbles down the hills, glistening in the sun. That's what her guitar playing sounds like. That's probably why she named her work Field Guide." 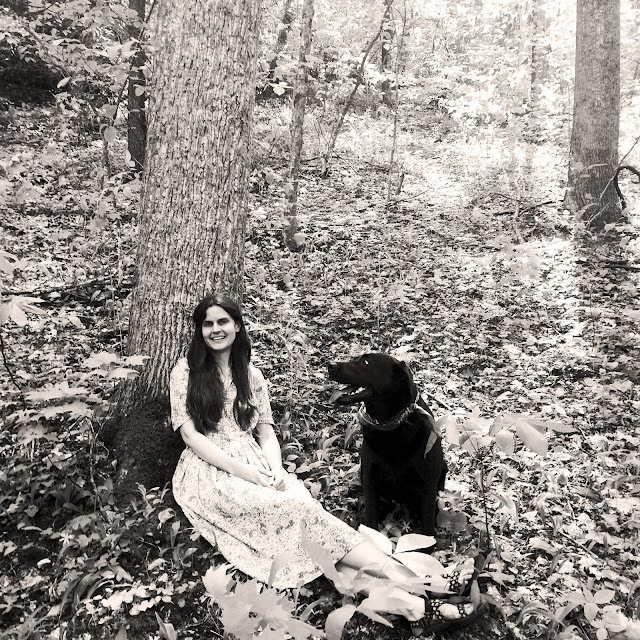 When I was very little we had these terra-cotta pipes in our back yard. I took my mom down to the concrete patio and told her I had a surprise for her. I lifted a pipe up and dropped it on the concrete to hear it shatter. I was confused when she was upset because I thought it sounded really cool. I also remember experimenting with my voice a lot. I think on the whole I was a very noisy child!

I bought my first two albums at the same time: The Firebird by Stravinsky and Mbuti Pygmies of the Ituri Rainforest. Most recent: Catherine Ribeiro + Alpes reissues.

When it comes to writing new music, I do what I feel like when I feel like it and take lots of snack and garden breaks. I don’t try to push through when it doesn’t feel good but instead re-approach things after I’ve had time to sit with new ideas or shift some energy - sometimes later in the same day, other times days or even weeks later. Sometimes I will play the same 30 seconds of music for days until something grows out of it; other times I improvise and get really free. 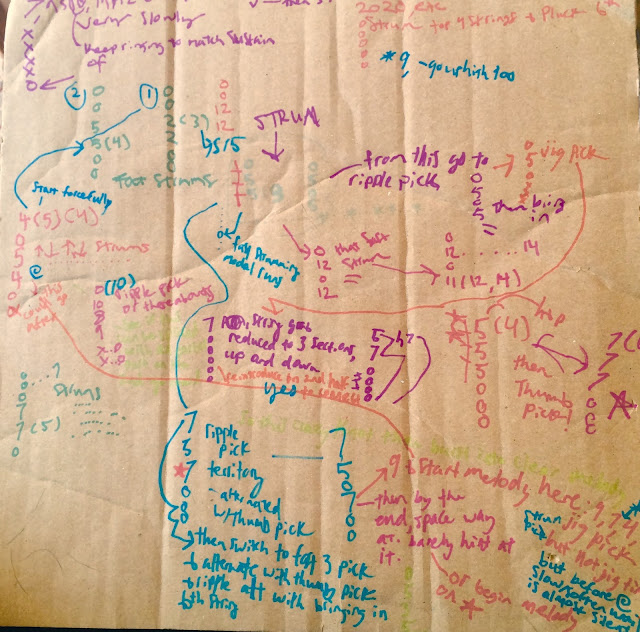 I have gotten a lot more organized, though, with how I write down my music. I write each composition on its own square of cardboard with different colored markers. I have my own vocabulary for different picking patterns and I will usually make notes to myself about dynamics in addition to chord shapes and melody lines. They end up looking pretty insane, but it helps a lot to be able to re-piece together ideas the next time I work on something. That has allowed me to write music way faster than I could before. 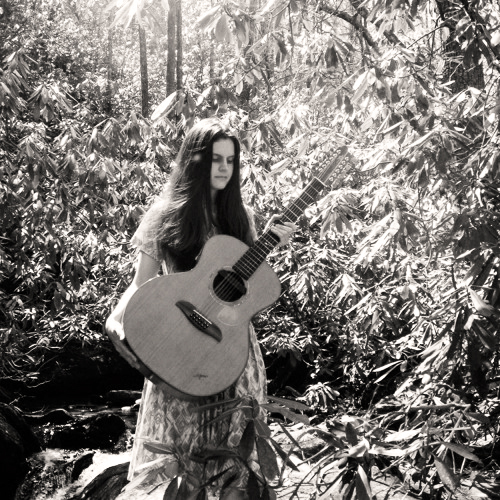 I studied art in college and got really into installation art. I was reading a lot of poetry and critical theory while simultaneously creating a thesis exhibition. It was through spending 12 or more hours a day in my studio “making” that I became less and less interested in writing or reading about art. For me music provides the same physicality and abstractness - it’s tied to movements of the body and has the ability to say it all without saying anything. At their best, music and art both aim at something that is unknowable and meet it with something equally impossible to pin down. There’s no other way to work certain things out. Good poetry does that too and of course the best theory is often poetic. I was a terrible ballerina.

Sincerity and surprise. The labor involved in its creation feeling present. Pattern and repetition. Intensity. 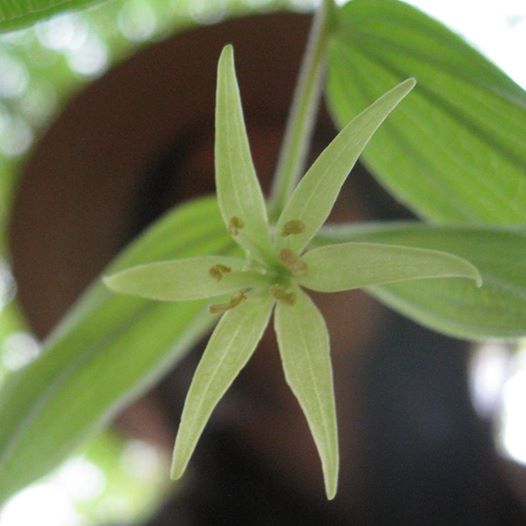 I try to find something in each piece that surprises me, and often that something is a little challenging for me to play. Otherwise it doesn’t hit my brain in the right way.

I think there’s a distinction to be made between impulse/inspiration and influence. News of a friend having a baby or being in nature can trigger a composition. If I feel any strong emotion, whether positive or negative, I want to have my guitar in my hands. As for influence, everything! Life. A particular rhythm from the soundtrack of a bad movie. Whatever. I prefer to let it all in. Right now: Ancient Chinese wilderness poetry.

I must confess it has been really helpful to me, although when I first linked up with Dylan at Scissor Tail to release Field Guide I didn’t have internet at home and didn’t use social media. In fact, I had no idea that solo guitar was a current thing. Although there are lots of potential benefits from the internet, I think it's most important to have balance between your local community of musicians and any digital scene you might be involved in. The feedback anyone might receive about a piece of work on the internet is very different from what a close friend might share in person. And I think it's important to keep any new piece of music to yourself for a while, and the internet definitely runs counter to that.

Right now the only CD I’m listening to in my car is all new stuff I’ve written so that I can “work” while I drive! It's definitely a tool.

I make up all of my own tunings, which feels essential. I have never had an interest in writing music in a tuning that someone else made up, but that’s just me, not a judgment on anyone who does. I feel like I don’t understand anything at all until I understand it deeply, so reinventing the wheel is something I do by nature, even when there’s no benefit to it. I guess it's a deficit that has worked out pretty well for developing my own style. I also make up my picking patterns, which I diversify a lot in my pieces. Now I’m at the point where I’m starting to combine - divide, double or triple up, etc - picking patterns that play with time signature in a way that feels very exciting to me.

I think about this a lot because I teach guitar and I try to find ways to support students in their own process. I can remember being in high school and hitting various plateaus in my playing and not even knowing how or what to try to teach myself next. But through just keeping at it you can eventually break out of that and get new inspiration and questions. Just having faith that if you practice and “show up” and maybe set an intention or two, you will become a better player. It’s like magic. 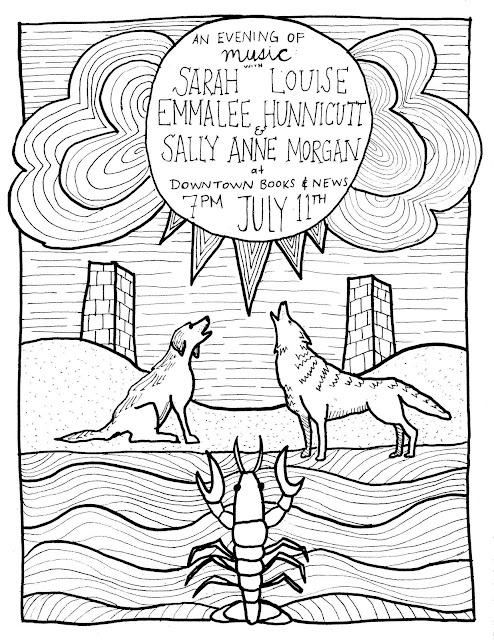 When I was 18 I became friends with a woman in her mid 30s who radically transformed the way I thought. One of the most mind-blowing lessons at the time was that you could set an intention and essentially have your subconscious work on a problem for you. I put a lot of trust in my subconscious still and use it as a compositional tool. For example, if I’m working on a piece and hit a wall I’ll more often than not vaguely tell my brain to figure it out while I’m doing other things. Taking breaks is important. Living is important. I don’t push myself.

I have about an hour and a half worth of new solo stuff already written. I’m trying to figure out what to do with it all now, but I’m not in any rush. I was telling a friend recently that it felt like this new music could have many different possible lives and I was wondering how to decide what to do with them. She said that she likes to ask a song or album what it wants. I think that’s the power of the subconscious at work again and also a reflection of real respect for what you make. And sure enough, once it leaves your house and enters someone else’s, it has its own identity separate from you. So you better respect it! I’m also in the process of recording an album with my duo “House and Land” with Sally Anne Morgan of the Black Twig Pickers with some guest percussion appearances by Thom Nguyen of Nest Egg and Manas. Sally is a true soul mate. I don’t want to hyperbolize, but it really feels like we were meant to play together. I’m really excited to share what we’ve been working on. I’m also trying to figure out what old stuff I want to play on tour, even though I’d always rather be working on new music. Gosh, and booking. Lots of booking. 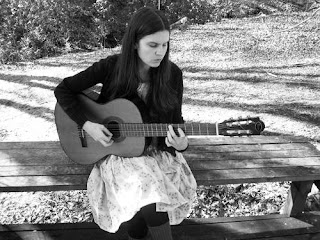 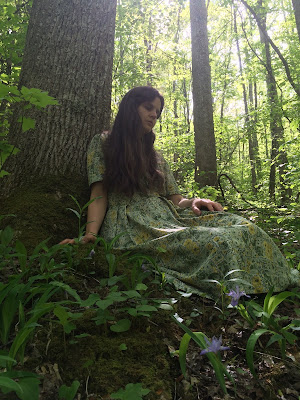