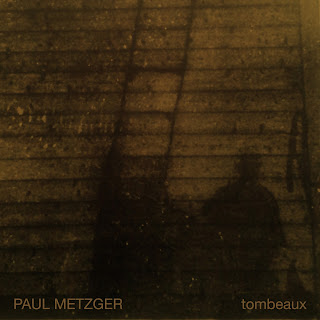 Tombeaux attains a new high-water mark in the career of Paul Metzger, one of North America’s greatest instrumentalists. Recorded in the dead of Minnesota winter, at home and alone, it’s the eighth Metzger release to feature his self-modified, 23-string banjo. The album marks our alchemist’s third appearance on NN, following critically acclaimed contributions to labels like Locust, Roaratorio and Honest Jon’s.


Tombeaux consists of three compositions. “Sepulchre” is a radical reworking of an original piece dating from 1984. “Of the Passing” is another Metzger original (showcasing some beautiful bowing), while “Beau Soir” features a wonderfully curious arrangement of Claude Debussy’s 1883 art song.


Metzger summons the spirits of his musical Appalachian forefathers, guitarist Django Reinhardt and classical sitarist Nikhil Banerjee, among others, weaving a peerless, highly individualistic style that sounds unlike anyone but himself. Metzger’s playing doesn’t imitate raga structures so much as use those modal figures as his starting point. He employs dazzling, breviloquent string plucks on the main banjo strings, whilst producing rhythmic, droning textures on the cross strings of an added bridge. Some have suggested similarities to the works of John Fahey or Sandy Bull, but Metzger’s modus operandi doesn’t constitute a mirroring of those styles; rather, he composes and operates apart from their music, in an insular and altogether separate universe. In the process, Metzger transcends and expands the lexicon in a wholly organic manner.


Listen
side A
1. Of the Passing
2. Beau Soir (Claude Debussy) 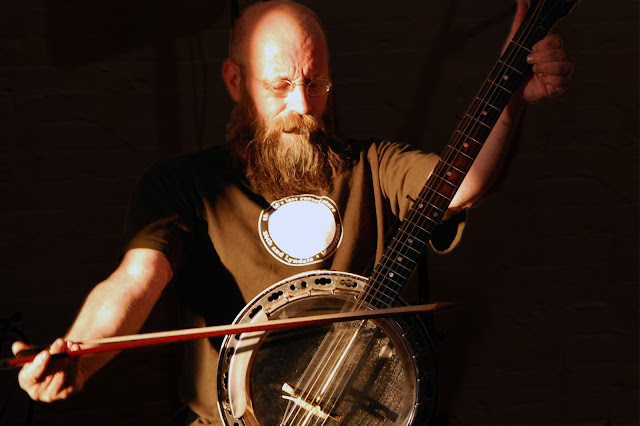