Though the point of reference for many remains the iconic band Henry Cow, which he co-founded in 1968 and which broke up more than 30 years ago, Fred Frith has never really stood still for an instant.

In bands such as Art Bears, Massacre, Skeleton Crew, Keep the Dog, Tense Serenity, the Fred Frith Guitar Quartet, Eye to Ear, and most recently Cosa Brava, he has always held true to his roots in rock and folk music, while exploring influences that range from the literary works of Eduardo Galeano to the art installations of Cornelia Parker.

The release of the seminal Guitar Solos in 1974 enabled him to simultaneously carve out a place for himself in the international improvised music scene, not only as an acclaimed solo performer but in the company of artists as diverse as Han Bennink, Chris Cutler, Jean-Pierre Drouet, Evelyn Glennie, Ikue Mori, Louis Sclavis, Stevie Wishart, Wu Fei, Camel Zekri, John Zorn, and scores of others.

Photo: Jörg Krüger
He has also developed a personal compositional language in works written for Arditti Quartet, Asko Ensemble, Bang on a Can All-Stars, Ensemble Modern, Concerto Köln, and ROVA Sax Quartet, for example. Fred has been active as a composer for dance since the early 1980s, working with choreographers Bebe Miller, François Verret, and especially long-time collaborator and friend Amanda Miller, with whom he has created a compelling body of work over the last twenty years.

His film soundtracks (for award-winning films like Thomas Riedelsheimer’s Rivers and Tides and Touch the Sound, Peter Mettler’s Gambling, Gods, and LSD, and Deborah Kaufman and Alan Snitow’s Thirst, to name a few) won him a lifetime achievement award from Prague’s “Music on Film, Film on Music” Festival (MOFFOM) in 2007. The following year he received Italy’s Demetrio Stratos Prize (previously given to Diamanda Galas and Meredith Monk) for his life’s work in experimental music, and in 2010 was awarded an honorary doctorate from the University of Huddersfield in his home county of Yorkshire.

Fred currently teaches in the Music Department at Mills College in Oakland, California (renowned for over fifty years as the epicenter of the American experimental tradition), and in the Musik Akademie in Basel, Switzerland.

1. What was the first musical sound you remember?


Woodpigeons outside my bedroom window.

2. How would you define the present time in musical terms?

3. So, why did you decide to pick up the guitar?

4. Which work of your own are you most proud of, and why?


Pride goeth before a fall.

5. Which is the main border, the main drawback of the guitar?


I try not to think of it in terms of drawbacks.

6. What do you change or add to your guitar?


Whatever seems appropriate at the time.


7. What are the challenges and benefits of today's digital music scene?

8. Do you play other instruments? Do you approach them differently?

9. Define the sound you're still looking for.


If I could define it I probably wouldn’t be looking for it.

10. Why do you use a prepared guitar?

11. Which living artist would you like to collaborate with?

And I look forward to meeting and working with others.

I collaborated with many wonderful artists who are no longer with us.

I won’t know until it’s finished.
Maybe not even then. (with Bill Laswell and Charles Hayward): 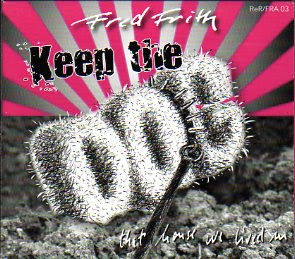 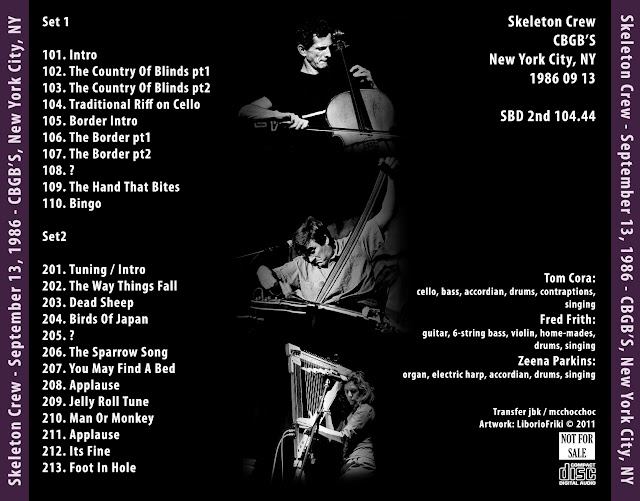 (with Tom Cora and Zeena Parkins): 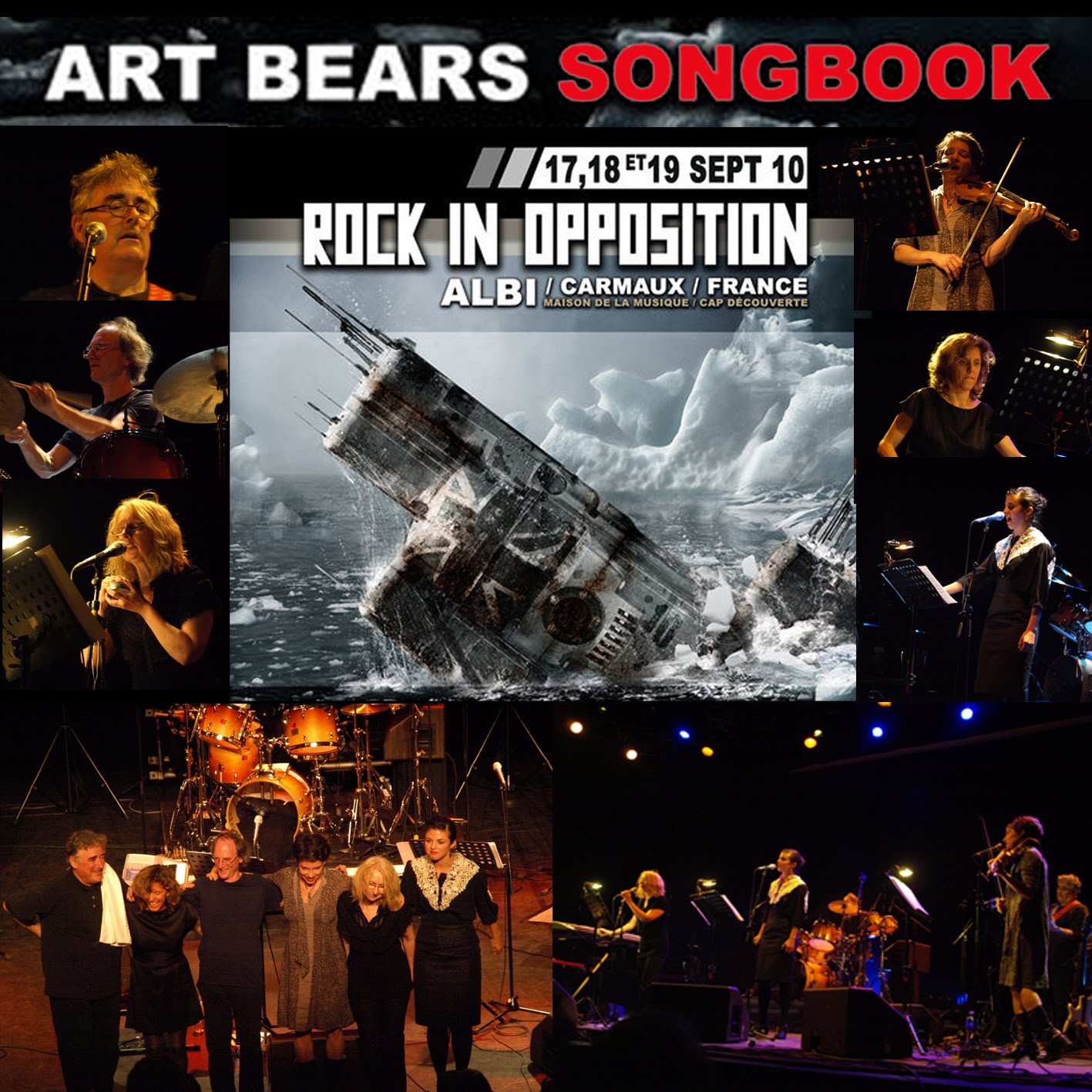 (with Chris Cutler and Dagmar Krause): 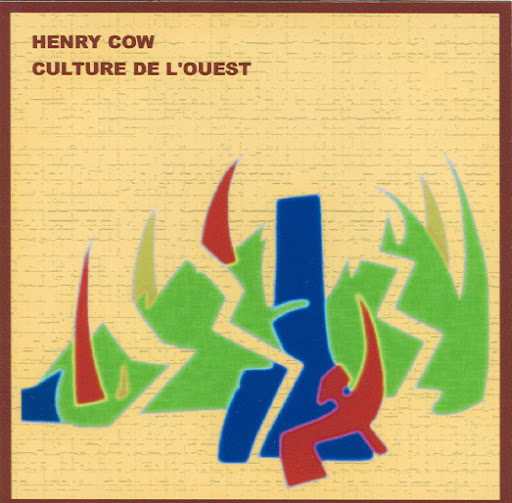 Music for Dance and Theatre 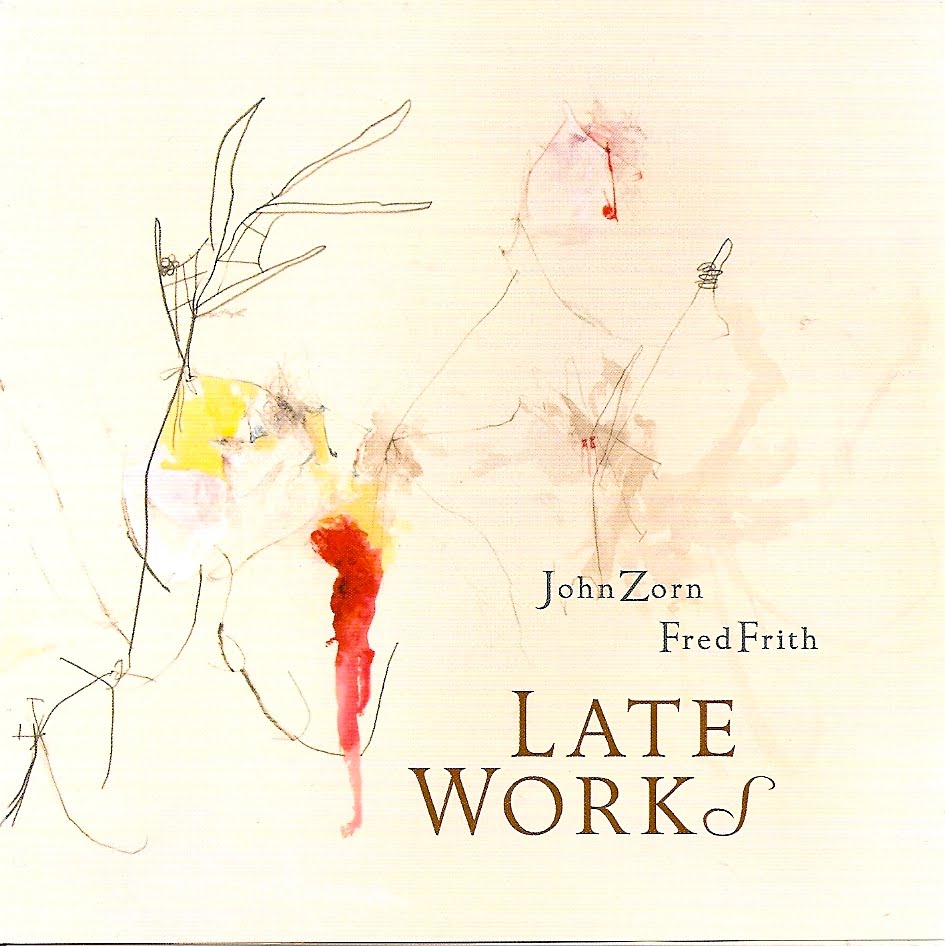 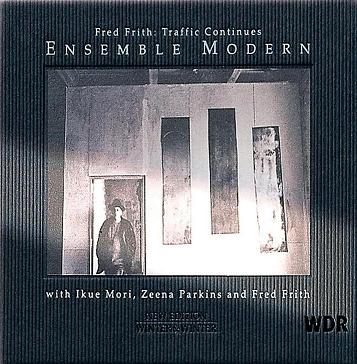 Many Thanks to Mr. Frith for sharing our ilusion,