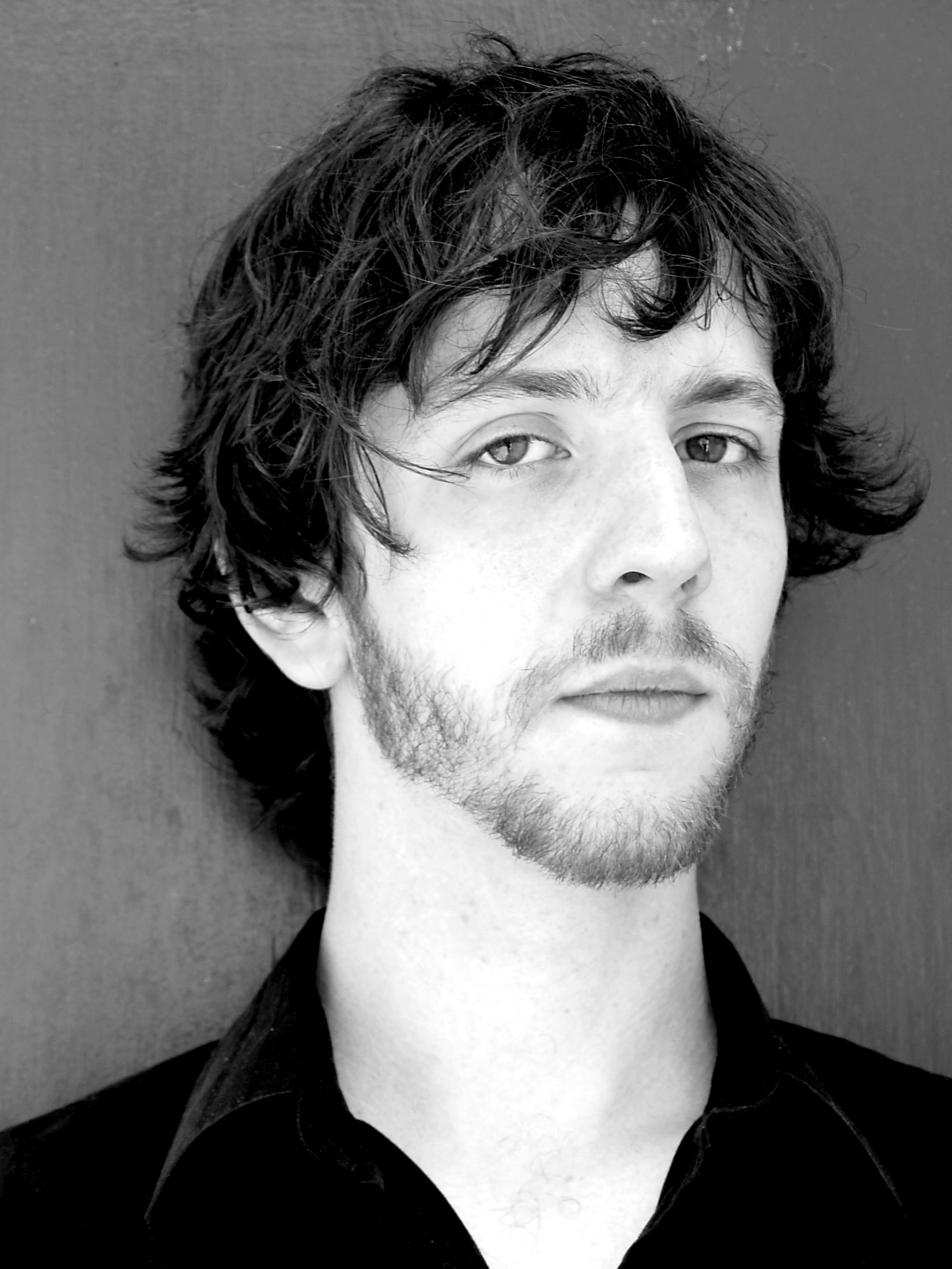 The Norman Conquest [TNC] (b. 1980, Tulsa, OK) is a composer, performer, and improviser of music influenced by the art of sound recording (and vice versa). Feedback is a constant source of musical, psychological, and philosophical inspiration for TNC.

TNC spent his formative years in rural Kentucky exploring 4-track recording as a vehicle for his songs and sonic experiments. He honed his recording abilities at Middle Tennessee State University, from where he received his B.S. in 2003. TNC then received his M.F.A. from Mills College in 2006.


"Zendir" from Dokuro's live set at the Uptown in Oakland, CA on March 8th, 2011. Dokuro is Agnes Szelag & The Norman Conquest. Video recorded by Chuck Johnson.