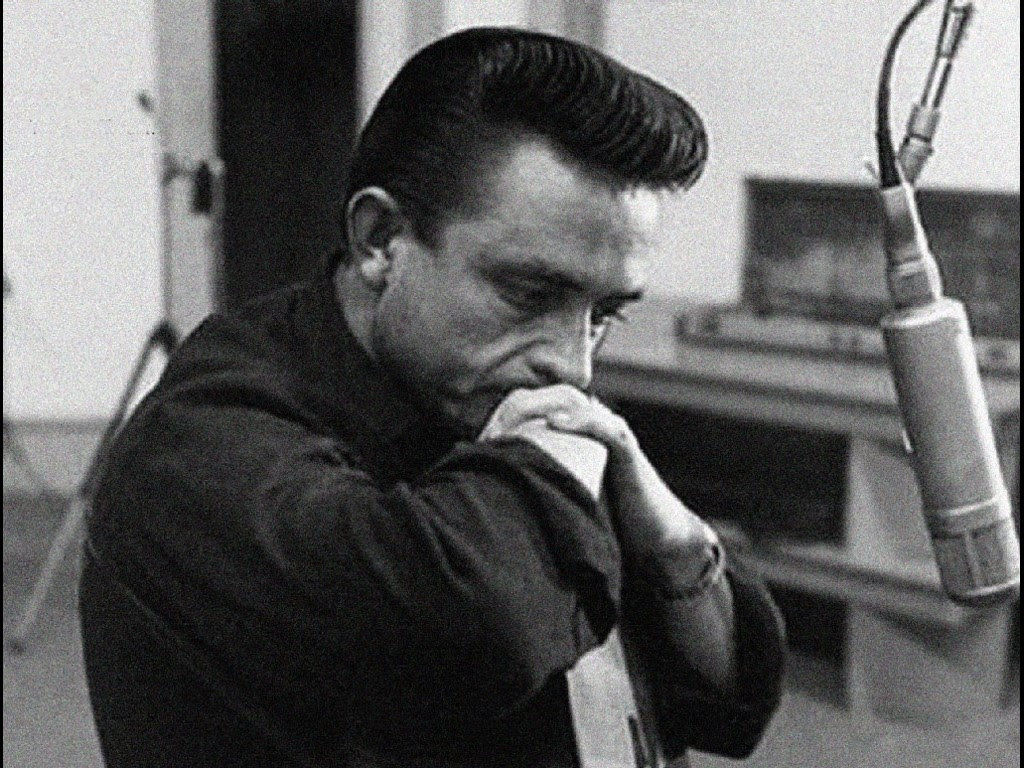 "Hurt" is a song written by Trent Reznor, first released on Nine Inch Nails' 1994 album The Downward Spiral. It received a Grammy Award nomination for Best Rock Song in 1996 but lost to Alanis Morissette's "You Oughta Know". In 2002, "Hurt" was covered by Johnny Cash to critical acclaim; it was one of Cash's final hit releases before his death. 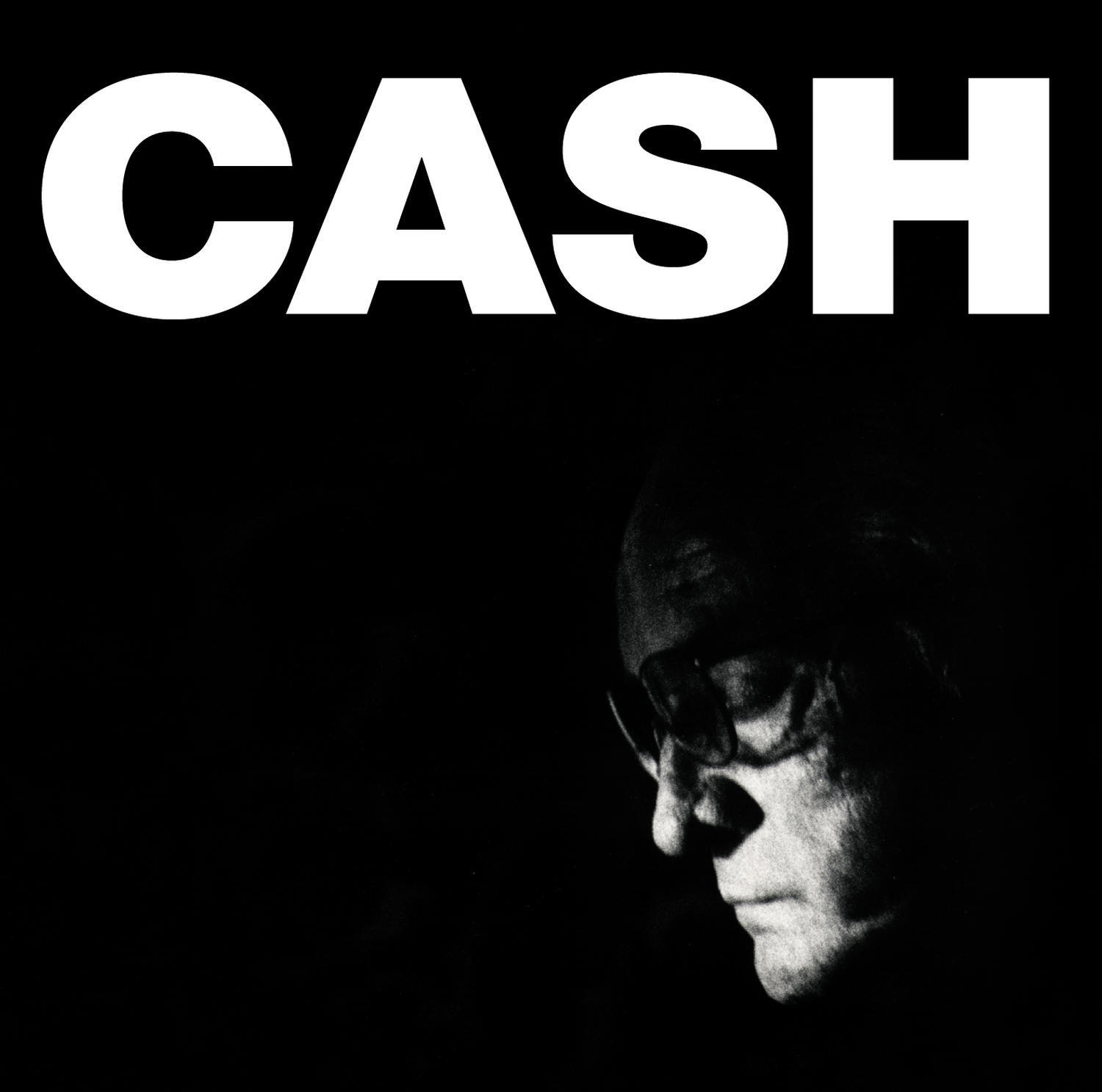 The music video for "Hurt" is a live performance that appears on Closure and the DualDisc re-release of The Downward Spiral. The audio portion appears on the UK version of Further Down the Spiral. The version released on Closure differs slightly from the video originally aired on MTV. In addition to using an uncensored audio track, the Closure edit shows alternate views of the audience and performance at several points during the video.

To film the video, a scrim was dropped in front of the band on stage, onto which various images, such as war atrocities, a nuclear bomb test, survivors of the Battle of Stalingrad, a snake staring at the camera, and a time-lapse film of a fox decomposing in reverse, were projected, adding visual symbolism to fit the song's subject matter. A spotlight was cast on Reznor so that he can be seen through the images. Compared to the live renditions performed on future tours, this version most resembles the studio recording with its use of the song's original samples. 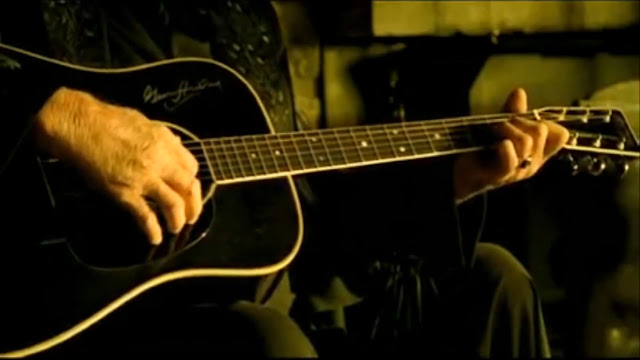 There are also official live recordings on the later releases And All that Could Have Been and Beside You in Time. Each version features distinct instrumentation by the varying members of the band in the respective eras.

If I could start again
A million miles away
I will keep myself
I would find a way
Publicado por Miguel Copon en 8:59 AM