With a booming voice and looming physical presence, Burnett is commonly ranked among the leading performers in electric blues; musician and critic Cub Koda declared, "no one could match Howlin' Wolf for the singular ability to rock the house down to the foundation while simultaneously scaring its patrons out of its wits". A number of songs written or popularized by Burnett—such as "Smokestack Lightnin'", "Back Door Man", "Killing Floor" and "Spoonful"—have become blues and blues rock standards.

At 6 feet, 6 inches (197 cm) and close to 300 pounds (136 kg), he was an imposing presence with one of the loudest and most memorable voices of all the "classic" 1950s Chicago blues singers. This rough-edged, slightly fearsome musical style is often contrasted with the less crude but still powerful presentation of his contemporary and professional rival, Muddy Waters.

Howlin' Wolf, Sonny Boy Williamson (Rice Miller), Little Walter Jacobs, and Muddy Waters are usually regarded in retrospect as the greatest blues artists who recorded for Chess in Chicago. Sam Phillips once remarked, "When I heard Howlin' Wolf, I said, 'This is for me. This is where the soul of man never dies.'" In 2004, Rolling Stone magazine ranked him #51 on their list of the "100 Greatest Artists of All Time". 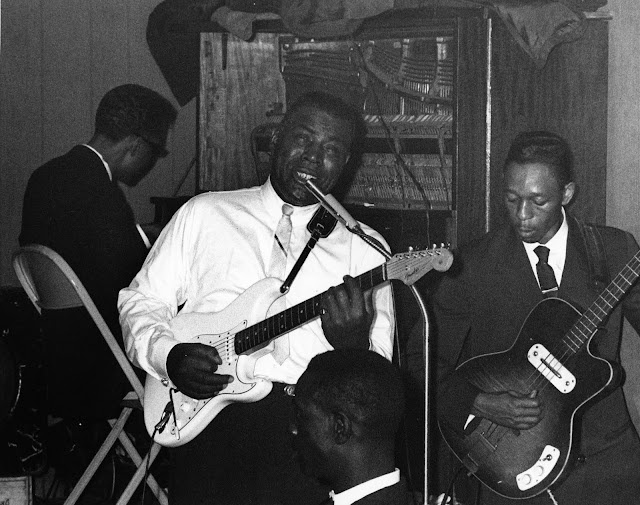 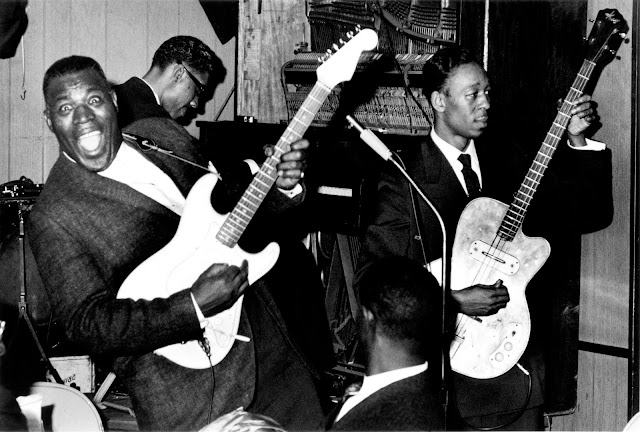 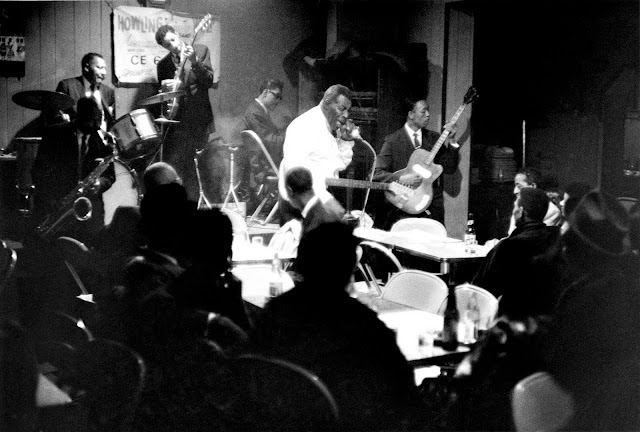 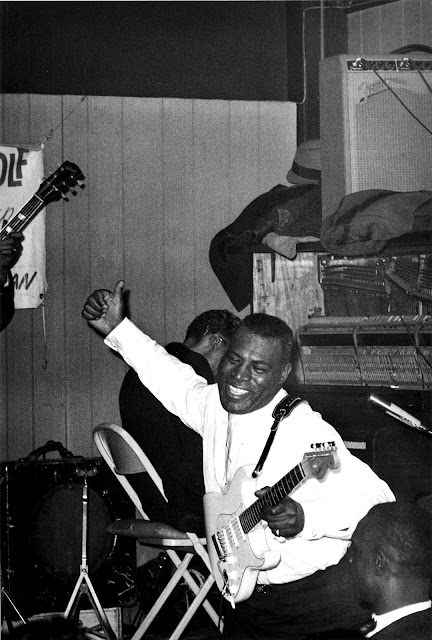 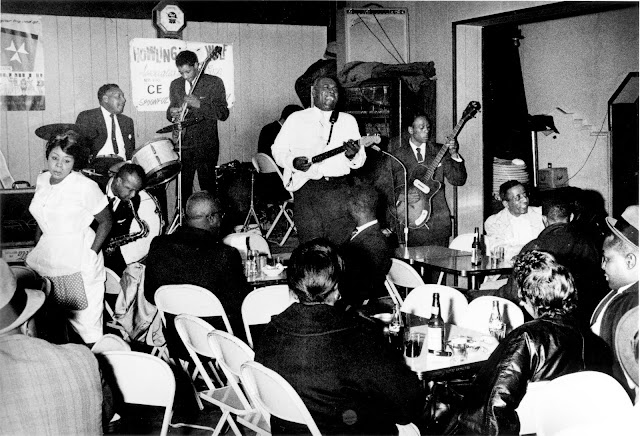 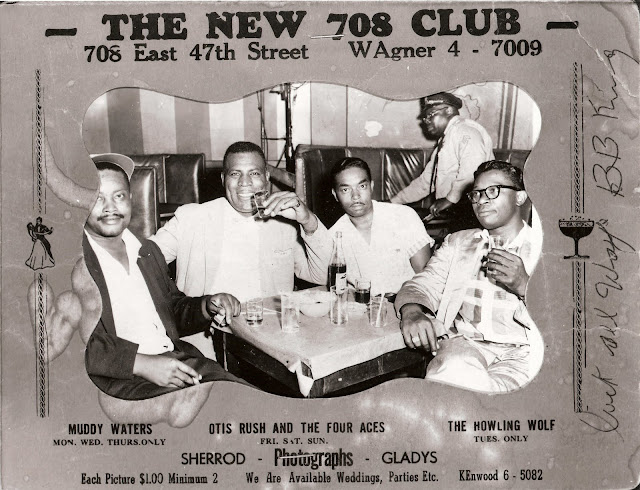