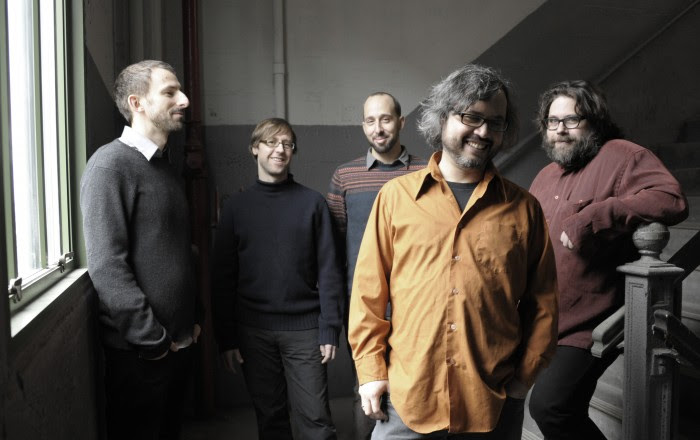 Sean Moran is a guitarist and composer based in Brooklyn, NY.  He has performed at New York venues such as Lincoln Center, Celebrate Brooklyn, The Stone, BAM, Roulette, and Symphony Space as well as playing in Japan, Europe, and throughout the U.S.  His music has been featured on WNYC’s “Soundcheck” and “Spinning on Air”, as well as at Merkin Concert Hall.  He plays regularly with the chamber quartet “The Four Bags”, the avante metal trio “Bassoon”,  leads his own group “Small Elephant”, and performs with many other NYC based groups.
Hailed as “A forward thinking guitarist”(Chinen) by the NY Times, Sean has also performed and/or recorded in many groups featuring  a wide variety of artists including Jackie Cain, Briggan Krauss, Teo Macero, Ron Mclure, Stew, Daniel Carter, George Schuller, Federico Ughi, Earl Mcintyre, Michael J Schumacher, and Pamelia Kurstin among many others.  Sean has been a longtime faculty member of the Brooklyn Conservatory of Music, where he teaches composition, theory, counterpoint and jazz studies.

Combining the vibrancy of modern jazz and popular music with the sophistication of a classical chamber group, The Four Bagsfeature a captivating blend of Trombone, Accordion, Guitar and Woodwinds. With mature improvisation and a wide array of tonal colors, The Bags approach music from Schoenberg to the Beastie Boys in a way that is "wonderfully difficult to define, easy to enjoy."-D. Garland WNYC

Electric guitarist Sean Moran plays a critical role throughout, with his hard-laced solos blending a rock sensibility with a free aesthetic.
Loewy – All Music review of Federico Ughi’s “South of Brooklyn” 577 records

The group is a chamber ensemble making music in the era-defining category of the uncategorizable, its work a hybrid of jazz, classical, folk, and pop musics from around the world. Exuberant, virtuosic, and light-spirited, the Four Bags make smart music with a quiet, joyful intensity..I’m loving the group’s new CD, Forth
Hajdu – The New Republic 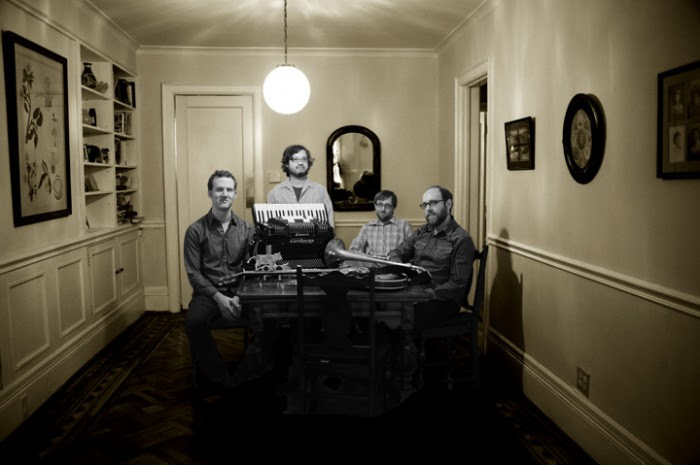 “What a strange lineup for a jazz quartet: trombone, accordion, guitar, and woodwinds. But what vibrant, compelling music. This is as hip as chamber jazz gets. To drive the point home the quartet even covers a song by the French electronic duo Air.”
Greenlee – Jazz’s top ten albums of 2011 – The Boston Globe

Guitarist Sean Moran, in particular, is a curious player who stands out even within such a curious group (The Four Bags). His electric playing seems to be informed largely by post-rock atmospherics (think delay, trem picking, all the rest) and classic film soundtracks (a little noir here, a little Morricone there) – it’s a daring fit within the accordion/clarinet/trombone/guitar schematic. At one point, the group segued from a classic French waltz into one of Moran’s own compositions, which featured a hilariously chug-y metallic breakdown fit for any number of contemporary hardcore groups to ransack.
Battik – Dispatch Magazine

Mr. Moran, a forward-thinking guitarist, focuses on his nylon-string and his own compositions in this new ensemble. (Small Elephant)