Solo Gig When it's Out of Our Hands

WHEN IT'S OUT of OUR HANDS

Our lives are influenced by the referential thinking behind the active thinking involved in playing. Quite often this takes the form of a minor distraction, a train of thoughts going on alongside but distinct from the in-the-moment music making. 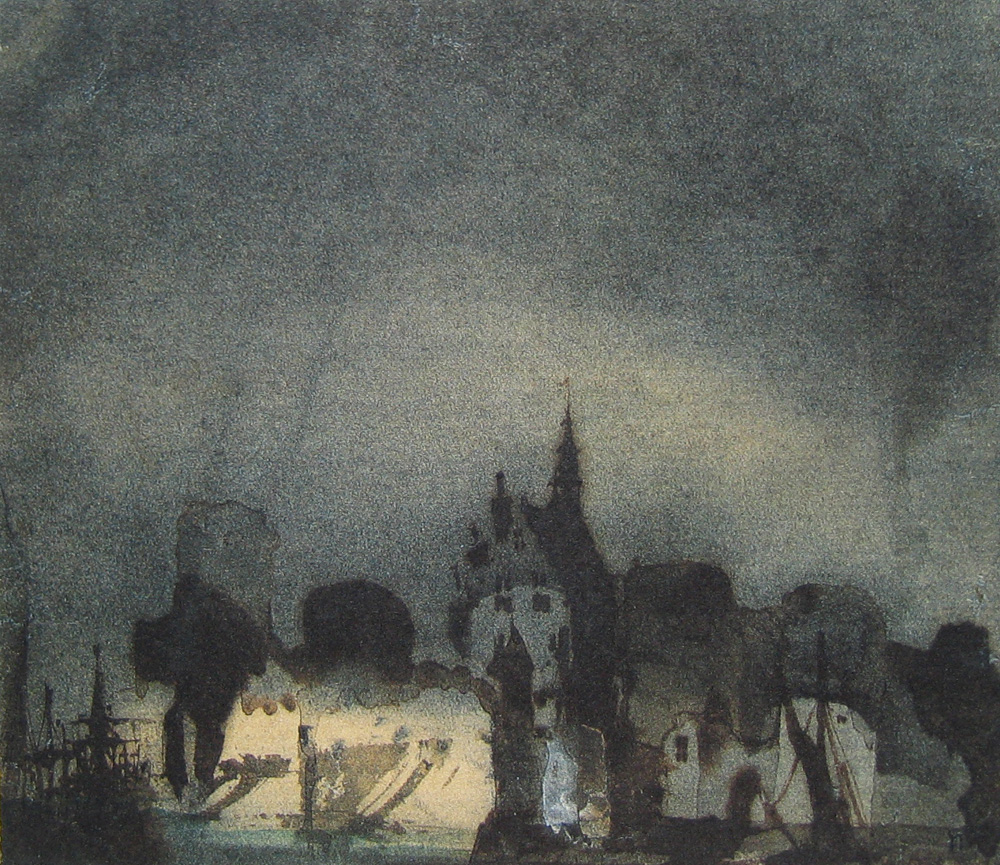 Thinking about something else while playing is of course an inevitable part of playing. Context reminder, often mundane. "Here comes my solo I forgot to feed the cat". 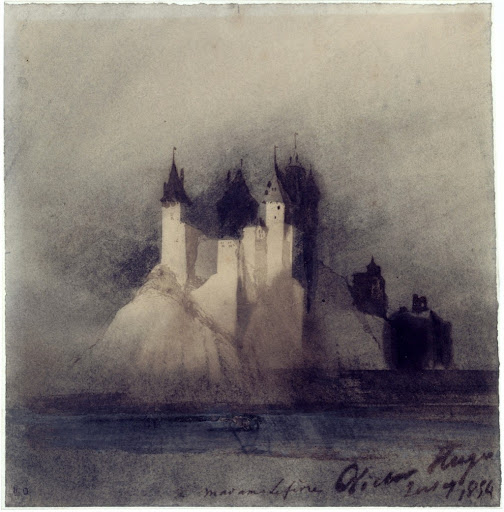 The making of sounds also becomes colored by other unexpected or uncontrollable events. Emotional situations, intrusions from various sources. Moods; in a "quiet mood", say, I'll find myself playing somehow more laid back, no matter how fast the music is. 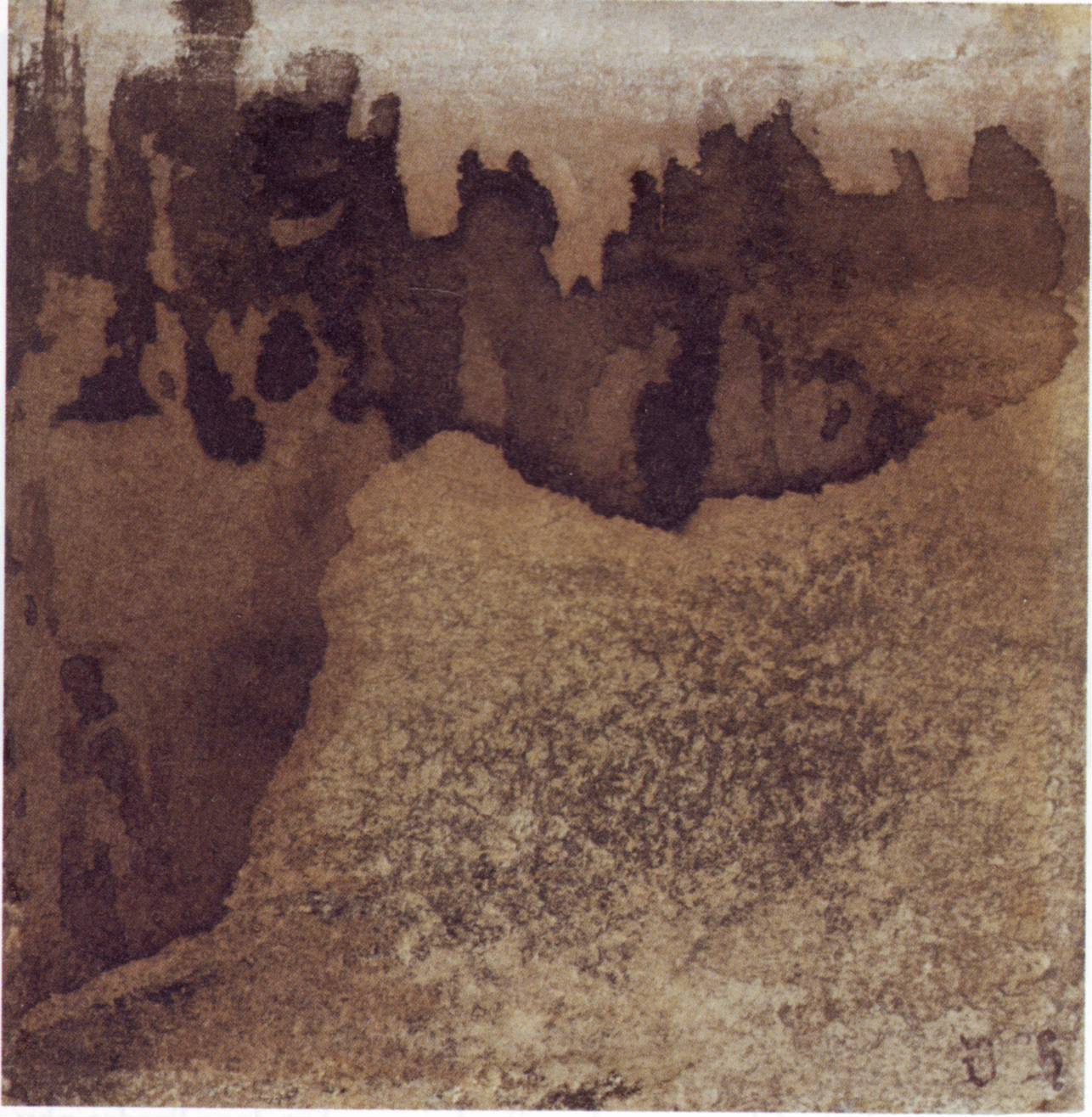 Until the moment's voltage changes character, that is; when the playing charges itself up to a point where the music takes over the musician. After that point, it can be adios to that quiet mood. 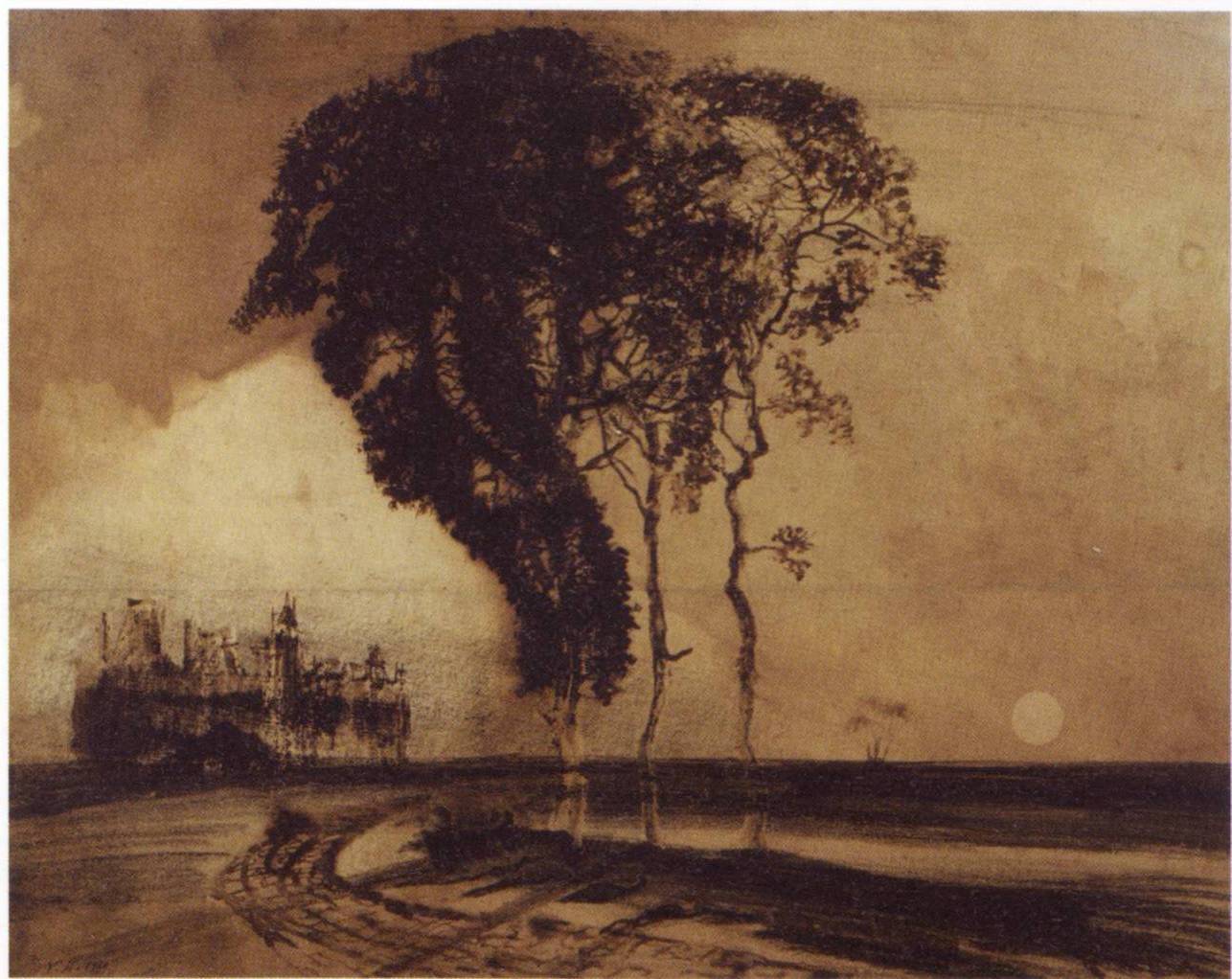 It can also happen, however, that the 'quietness' part of this 'quiet mood' survives the takeover, transformed into a subtle attenuating influence, operating on a more purely energetic level. This may in fact pervade the entire session somehow.


Slightly but perceptibly, something has turned down a dimmer switch somewhere near the adrenalin. Teacup in the tempest; this kind of thing usually goes mostly unnoticed until afterwards.

Of course, the inverse of this phenomenon can also occur. A high energy mood infuses slow movement, which does not speed up but intensifies in some subtle way, again possibly undetected at the time.

Varying "mood" influences on playing are sometimes related to physiological influences. Being tired, for example. In my experience preforming on tour often takes place in an overall atmosphere of fatigue. Late nights, long rides, hauling equipment, staying in different places every night; all this can be exhausting.

Just as "mood" or frame of reference can alter itself during performance, so occasionally can human biology, unless it involves the bowel system, in wich case all bets are off.