Whispering in the Leaves an interview with Chris Watson 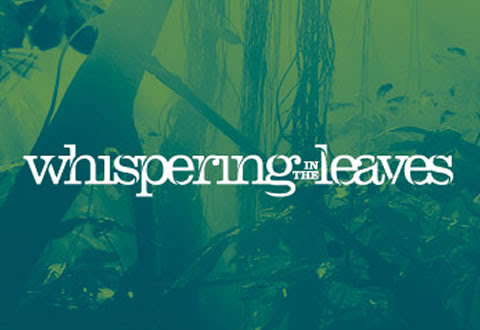 Chris Watson’s Whispering in the Leaves is an extraordinary sound installation that immersed visitors to Kew Gardens' Palm House in the dawn and dusk choruses of the Central and South American rainforests over the course of Kew's Summer Festival 2010.

Alongside the installation, a programme of special performances, workshops, guided tours and talks gave people the chance to find out more about sound, the environment and biodiversity.

Whispering in the Leaves can be experienced at hourly intervals in the Palm House, Royal Botanical Gardens, Kew, from 29 May to 5 September 2010.

At dawn in the rainforest, the spectacular chorus of primates and birds heralds the waking of an evocative, colourful world, while at dusk the familiar calls die away and are replaced by a night-time soundscape of reptiles and insects that is alien and wondrous to human ears.

Chris Watson is a sound recordist and musician specialising in natural history, renowned for his award-winning wildlife work with David Attenborough on productions such as The Life of Birds and The Life of Mammals. Watson was also a founding member of the electronic music pioneers Cabaret Voltaire (1971) and the Hafler Trio (1981), and has since released music projects on Touch.
Whispering in the Leaves features two sound pieces – Dawn and Dusk – composed by Chris from memory using his extensive archive of on-location recordings in Central and South American rainforests. 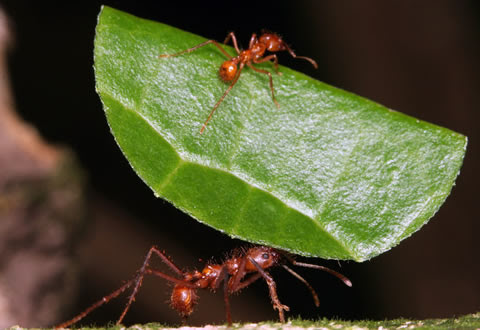 Designed specifically for the Palm House, Whispering in the Leaves is the audio equivalent of 3D cinema. Visitors will be immersed in a dynamic, spatial soundscape of primate calls and birdsong, backed with a shimmering wall of insect sounds. Some of the species heard are currently unknown to humans. Visitors will experience the heard but never seen.
Diffused through 80 speakers, the two compositions will be transmitted at hourly intervals throughout the day - Dawn in the morning and Dusk in the afternoon. Each lasts for 15-20 minute durations – the approximate time it takes for the transitions between darkness and daylight in the dense tropical vegetation.

On the occasion of Chris Watson‘s installation ‘Whispering in the Leaves’ at the Sunderland Winter Gardens, commissioned for AVFest 2008, film maker and academic Nick Cope took the opportunity to interview the Newcastle based and world-renowned sound recordist, experimental musician and sound artist  about his work, for Sounding Out, the international academic conference on sound and the moving image.