Something mildly interesting has just happened here, while I'm writing on this manuscript. I was reading over that paragraph with Duke Ellington's quote about


"if it sounds good it is good"

and have suddenly noticed that the Ellington Orchestra is playing "Take the A Train" on the television in the back room. 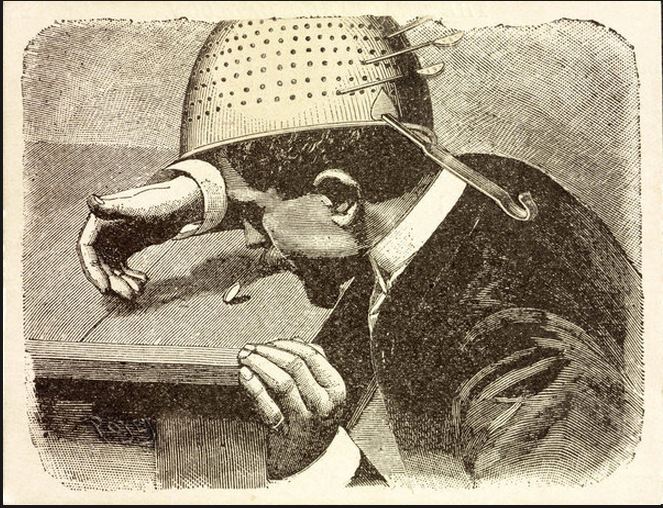 Whether the notice it or not, this kind of thing happens to us all the time, of course. Synchronicities, minor and major, completely unexpected, uncanny convergences from somewhere deep outside our conscious intent. 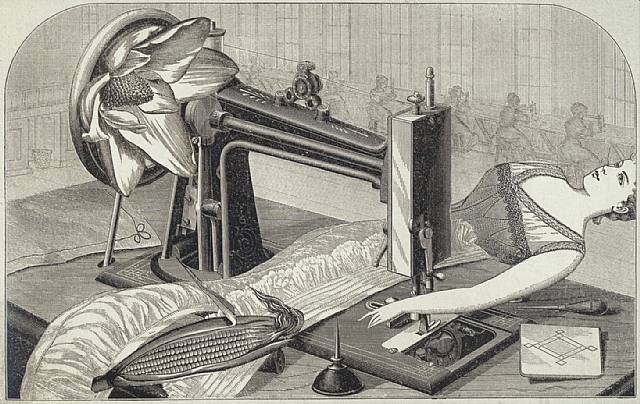 Something like this also can happen during group playing. A quintet, say, way out in the middle of some tornadic dissonance, and suddenly everybody has hit a sustained major chord at exactly the same moment, as if on cue. "Ha ha!" we all say, "Where'd that C sharp major come from?"

Good Question. Occurring as they do from beyond our international awareness, these kind of events are always already in progress when we become aware of them. We were already hitting that C sharp together before we recognized it.

Not to make too much of walk-on major chord cameos, of course; that's just a glaring example. The point is that free playing can involve a wide variety of inexplicably ?accurate? cohesions, facilitating massively improbable ("coincidental") juxtapositions.

In practice: not all that uncommon, actually. Yet I've no idea how that kind of thing happens. This could be one of those aforementioned curiosities of music improvisation.