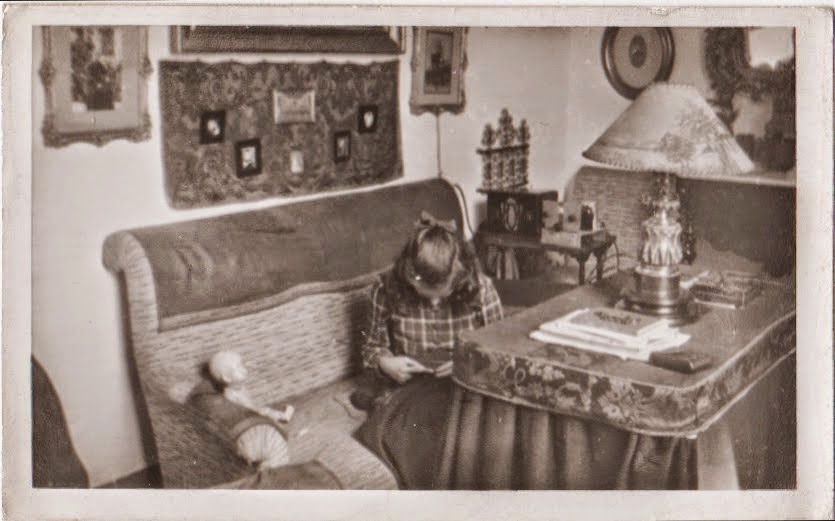 We are still living under the reign of logic, but the logical processes of our time apply only to the solution of problems of secondary interest. The absolute rationalism which remains in fashion allows for the consideration of only those facts narrowly relevant to our experience. Logical conclusions, on the other hand, escape us. Needless to say, boundaries have been assigned even to ex- perience. It revolves in a cage from which release is becoming increasingly difficult. It too depends upon immediate utility and is guarded by common sense. In the guise of civilization, under the pretext of progress, we have suc- ceeded in dismissing from our minds anything that, rightly or wrongly, could be regarded as superstition or myth; and we have proscribed every way of seeking the truth which does not conform to convention. It would appear that it is by sheer chance that an aspect of intellectual life - and by far the most important in my opinion — about which no one was supposed to be concerned any longer has, recently, been brought back to light. Credit for this must go to Freud. On the evidence of his discoveries a current of opinion is at last developing which will enable the explorer of the human mind to extend his investigations, since he will be empowered to deal with more than merely summary realities. Perhaps the imagination is on the verge of recovering its rights. If the depths of our minds conceal strange forces capable of augmenting or conquering those on the surface, it is in our greatest interest to capture them; first to capture them and later to submit them, should the occasion arise, to the control of reason. The analysts themselves can only gain by this. But it is im- portant to note that there is no method fixed a priori for the execution of this enterprise, that until the new order it can be considered the province of poets as well as scholars, and that its success does not depend upon the more or less capricious routes which will be followed. 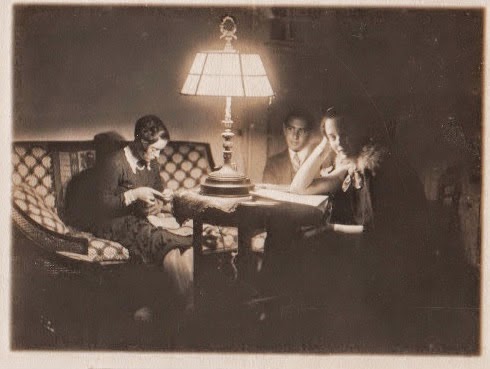 It was only fitting that Freud should appear with his critique on the dream. In fact, it is incredible that this important part of psychic activity has still attracted so little attention. (For, at least from man's birth to his death, thought presents no solution of continuity; the sum of dreaming moments - even taking into consideration pure dream alone, that of sleep - is from the point of view of time no less than the sum of moments of reality, which we shall confine to waking moments.) I have always been astounded by the extreme disproportion in the importance and seriousness assigned to events of the waking moments and to those of sleep by the ordinary observer. Man, when he ceases to sleep, is above all at the mercy of his memory, and the memory normally delights in feebly retracing the circumstance of the dream for him, depriving it of all actual consequence and obliterating the only determinant from the point at which he thinks he abandoned this constant hope, this anxiety, a few hours earlier. He has the illusion of continuing something worthwhile. The dream finds itself relegated to a parenthesis, like the night. And in general it gives no more counsel than the night. This singular state of affairs seems to invite a few reflections: 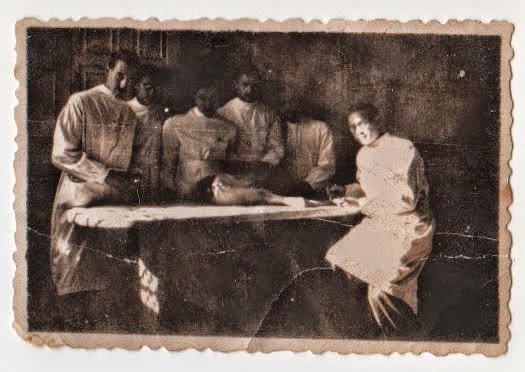 1. Within the limits to which its performance is restricted (or what passes for performance), the dream, according to all outward appearances, is continuous and bears traces of organization. Only memory claims the right to edit it, to suppress transitions and present us with a series of dreams rather than the dream. Similarly, at no given instant do we have more than a distinct representation of realities whose co-ordination is a matter of will.(1) It is important to note that nothing leads to a greater dissipation of the constituent elements of the dream. I regret discussing this according to a formula which in principle ex- cludes the dream. For how long, sleeping logicians, philosophers? I would like to sleep in order to enable myself to surrender to sleepers, as I surrender to those who read me with their eyes open, in order to stop the conscious rhythm of my thought from prevailing over this material. Perhaps my dream of last night was a continuation of the preceding night's, and will be continued tonight with an admirable precision. It could be, as they say. And as it is in no way proven that, in such a case, the 'reality' with which I am concerned even exists in the dream state, or that it does not sink into the immemorial, then why should I not concede to the dream what I sometimes refuse to reality - that weight of self-assurance which by its own terms is not exposed to my denial? Why should I not expect more of the dream sign than I do of a daily increasing degree of consciousness? Could not the dreams as well be applied to the solution of life's fundamental problems? Are these problems the same in one case as in the other, and do they already exist in the dream? Is the dream less oppressed by sanctions than the rest? I am growing old and, perhaps more than this reality to which I believe myself confined, it is the dream, and the detachment that I owe to it, which is ageing me. [...]