Ellen Fullman - Constructing a Musical Phrase from the Ground Up 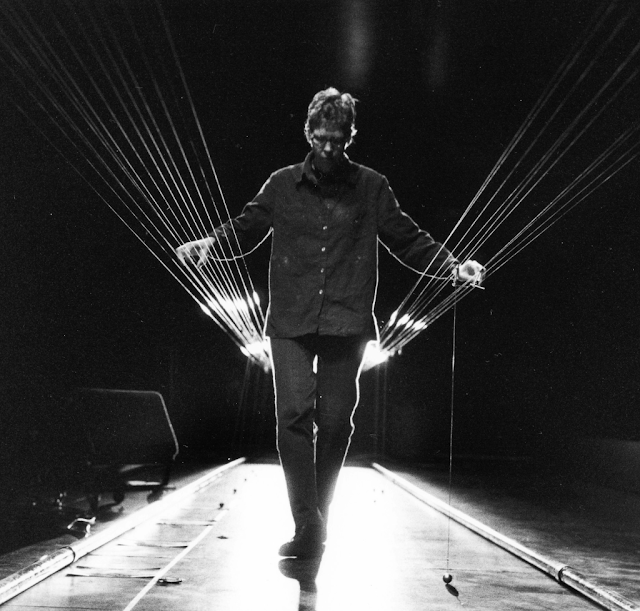 Ellen Fullman has been developing her installation, the Long String Instrument, for nearly 30 years; exploring the acoustics of large resonant spaces with her compositions and collaborative improvisations.

She has been the recipient of numerous awards, commissions and residencies including: a 2015 Foundation for Contemporary Arts Grants to Artists award; two Center for Cultural Innovation Grants (2008 and 2013); a Japan/U.S. Friendship Commission/NEA Fellowship for Japan (2007); and a DAAD Artists-in-Berlin residency (2000). 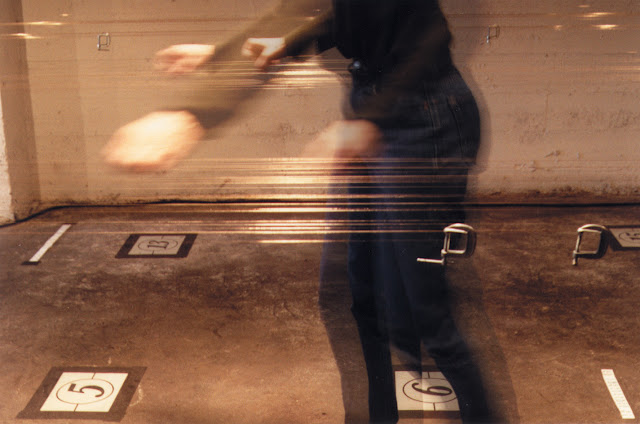 
Ellen Fullman (b. Memphis, Tennessee, 1957) is a composer. Known principally for music she has written for an instrument she invented, the long string instrument, Fullman studied sculpture at the Kansas City Art Institute. She has performed with the Deep Listening Band and Paul Panhuysen.

Tuned in just intonation, the long string instrument is played by walking along the length of incredibly long strings and rubbing them with rosined hands. This produces longitudinal vibrations, and her music explores the nodes of vibration. Her early pieces were notated with choreography.