In The Ocean – A Film About The Classical Avant Garde 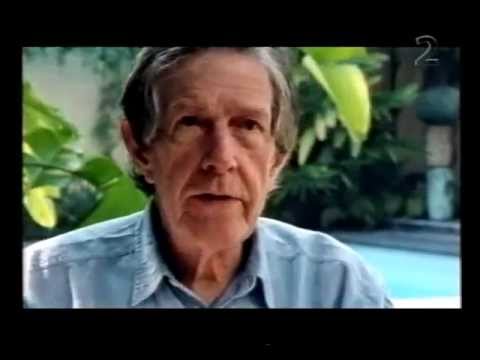 In the Ocean, is a more straight-laced documentary by Scheffer about the history of the Bang on a Can festival and its associated movements in modern music. There are spoken contributions from and excerpts of music by John Cage, Philip Glass, (a fairly angry) Steve Reich, Elliott Carter, Louis Andriessen, as well as the can-bangers themselves. It is informative, thought-provoking, and aesthetically pleasing. Worth a look for anyone with an interest in contemporary music. — Ionarts blog, Charles Downey, February 19, 2009 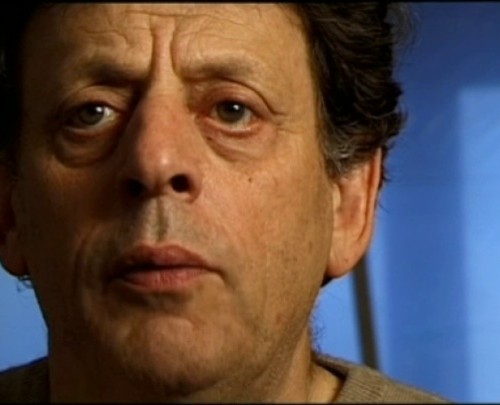 This absorbing film inlcudes performance of the musicians’ own pieces, and interviews with composers such as John Cage, Philip Glass and Steve Reich, who were all an influence on Eno himself. — MOJO Magazine, Mike Barnes, February 2009