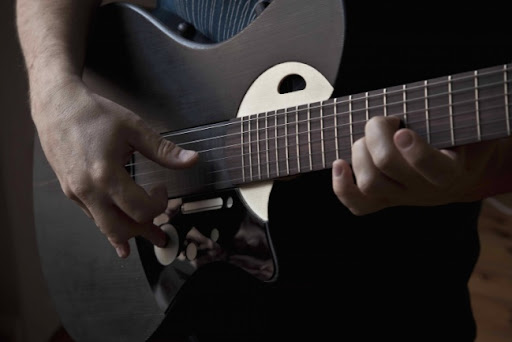 MIND Music Labs (http://www.mindmusiclabs.com) is presenting the World's first Smart Guitar at Dublin's Web Summit on November 3rd, with a LIVE demo during its PITCH competition. 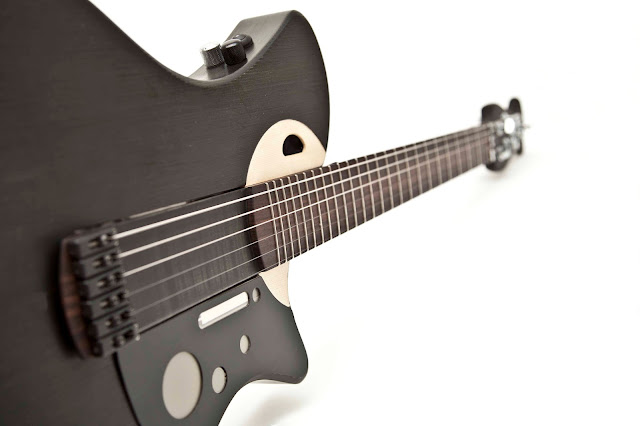 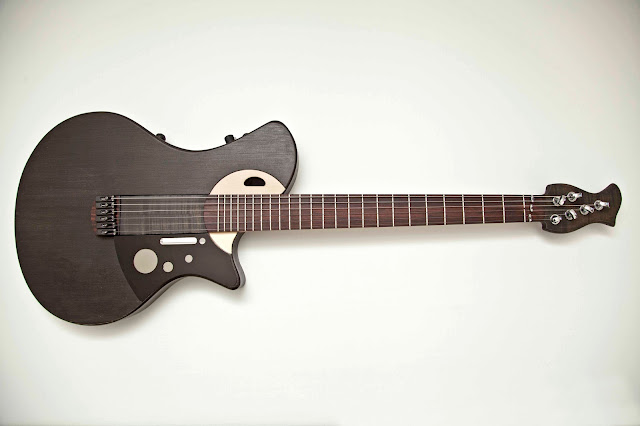 Sensus - this is the name of the guitar - is at the same time a guitar, a 360° wireless music system and a smart IoT device, allowing players to add infinite modulations and effects to their music in a natural way, with no need for accessories, computers or speakers. Thanks to MIND's patented technologies, all sounds are produced in HD directly by the guitar's wooden body, built with the same approach and the same wood of Stradivari's violins. Musicians can also use Sensus to stream and play directly on their favorite songs, or jam with friends at a distance - immediately sharing their performances online. 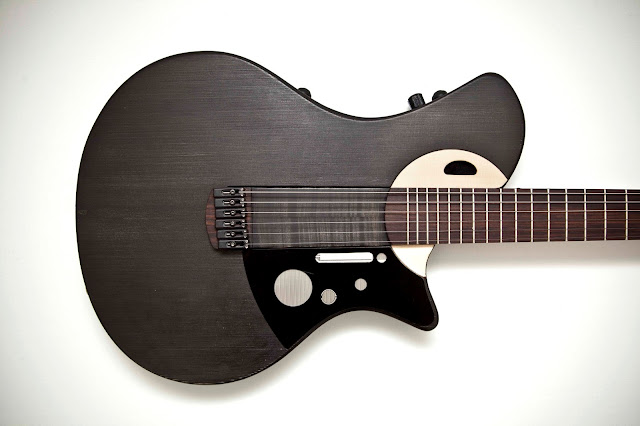 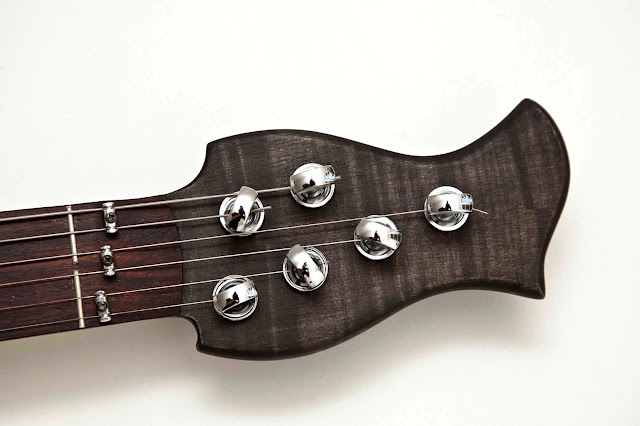 Sensus was developed from an idea of Michele Benincaso, an Italian Maestro from Cremona's Antonio Stradivari School. While music and musicians' kept evolving, guitars' core technology has not changed since the '60s, with artists increasingly resorting to computers to fill this gap. This is what Michele noticed and why he decided to do what Stradivari did in the '600s and Fender did in the '60s: use the latest technology and design to satisfy the needs of musicians, looking for new sounds and new ways to express themselves and reach more people. 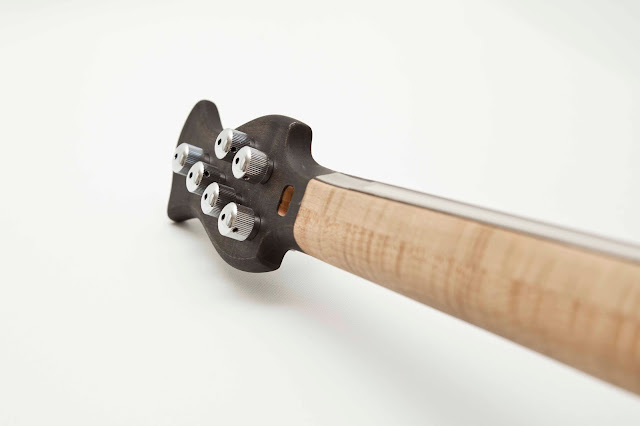 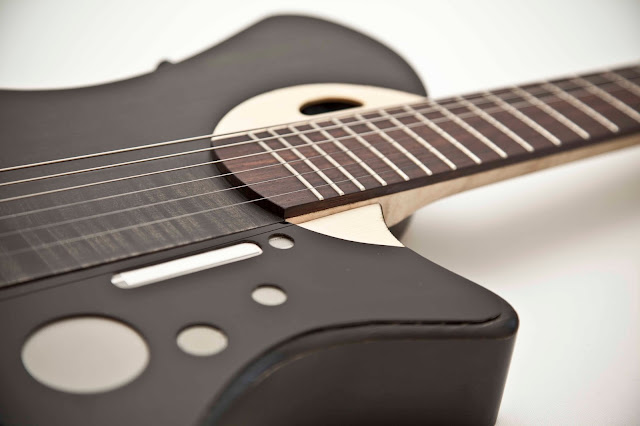 In his mission, Michele is helped by a dream-team of Italian scientists and artists, modern versions of the skilled craftsmen that supported Stradivari in its creations. Among them are Prof. Carlo Fischione, PhD - a leading scholar in IoT technologies currently affiliated with MIT and Harvard - Dr. Luca Turchet, PhD and Music Director - an expert in Electronic Music and Human-Computer Interaction - and Dr. Stefano Zambon, PhD - an audio and embedded systems designer with a broad experience in advanced digital musical instruments. 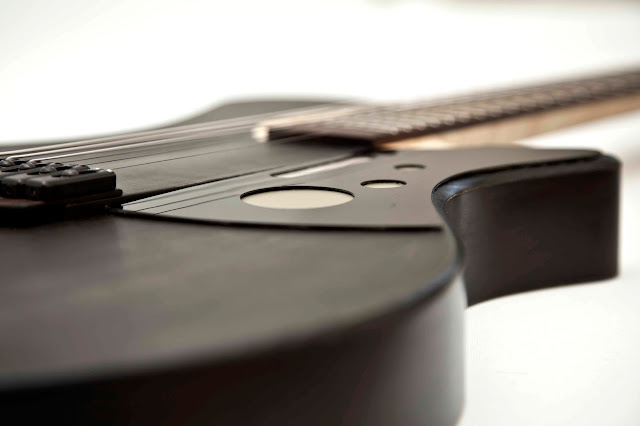 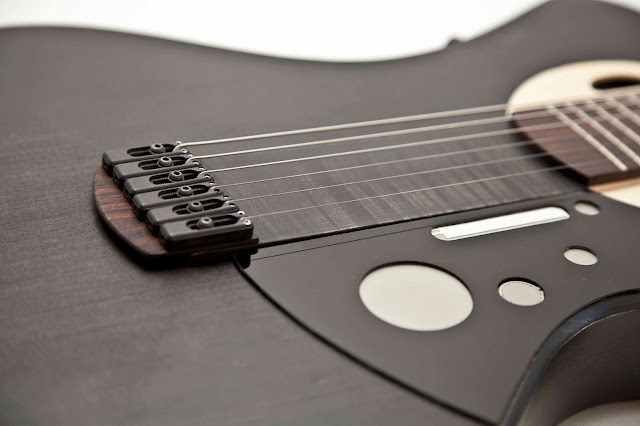 "Sensus is the evolution guitar players have been waiting for for 50 years, and its technology is as diverse as the members of MIND's team: a unique mix of acoustic tradition and state of the art technology." is how Michele describes Sensus. 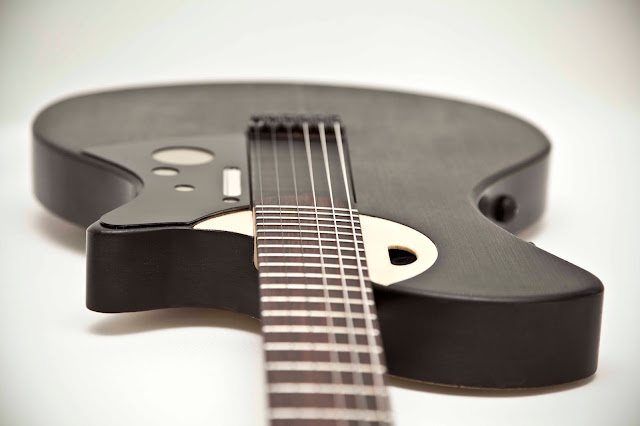 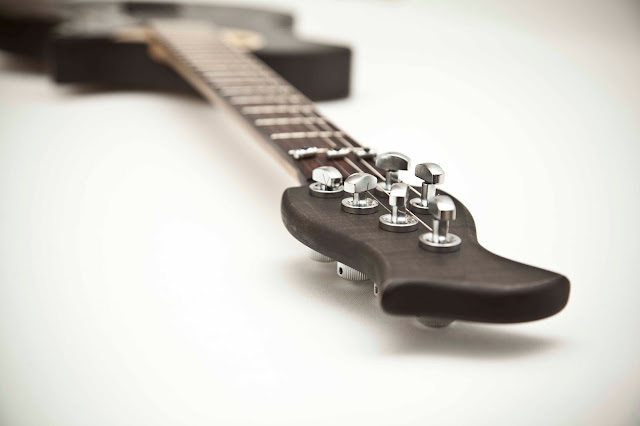 About MIND Music Labs: MIND Music Labs is an Italian/Swedish startup founded in 2013 and is part of STING, Sweden's leading startup incubator. MIND also sees the involvement of Sandro D'Errico, former International Sales Manager for Marshall Headphones, and among its investors are music and technology veterans Jacob Key - former VP of Digital Strategy for Europe at Warner Music - and Ludvig Linge - co-founder of The Astonishing Tribe, bought by RIM in 2010. With them are Per Brilioth, CEO at Vostok New Ventures LTD and Marcelo Benitez, founder of Proaltus Capital Partners S.L.