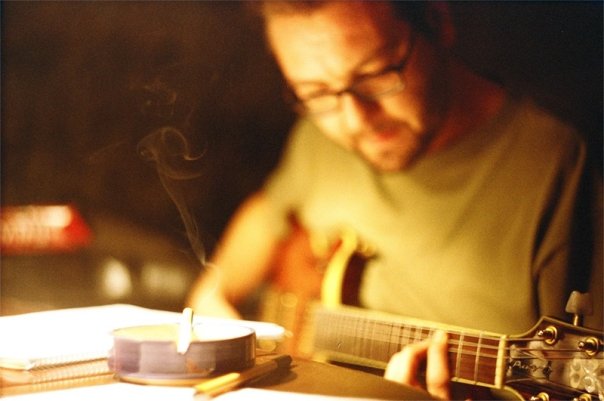 Guitarist, composer, improviser, arranger, and producer Sevket Akinci, was born in 1972 in Izmir, Turkey. Throughout his musical career he participated in diverse projects varying from jazz to avantgarde, from punk to Turkish Classical Music. 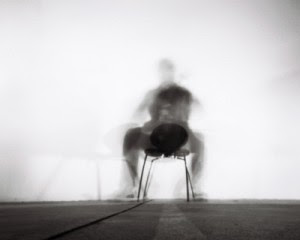 After graduating from Berklee College of Music in 1994, he published his first album in 1996 “Uçurumda Açan“, a collection of folk compositions. And to this day it still has a cult status. Then he went on a totally different direction and led his jazz-rock group "Lifeline" which performed his own compositions for five years. This group published two albums. And then in 2005 he co-founded the audio-visual project "Mugwump" with Korhan Erel. 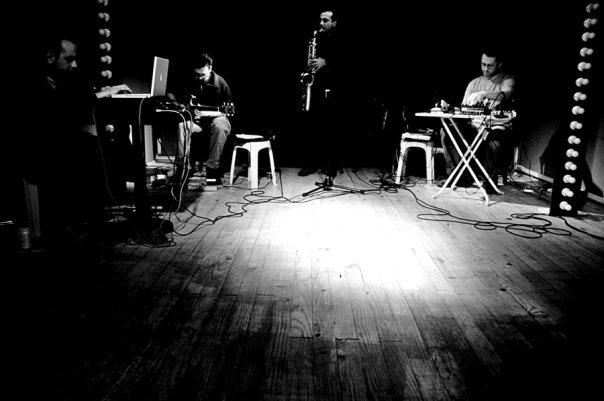 The same year, he became a member of what would be the longest-standing free improvisation group in Turkey: "Islak Köpek", a free-improvisation ensemble based in Istanbul. It was active between 2005 - 2013 and managed to place Free Improvisation on the Turkish experimental music chart. It played in the Akbank Jazz Festival twice (2006 and 2012) and released two physical and one digital album in 2006, 2009 and 2011. The band got together for two concerts in Istanbul and Berlin to celebrate their 10th anniversary. Şevket Akıncı: electric and acoustic guitars, effects, Korhan Erel: computer, controllers, electronics, Giray Gürkal: electric guitar, effects, Robert Reigle: tenor saxophone, Volkan Terzioğlu: tenor saxophone 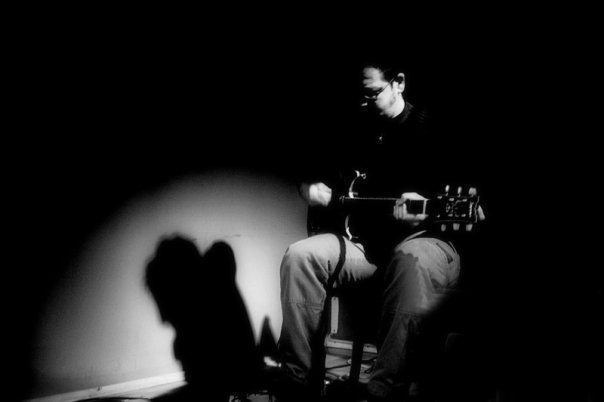 Last year, he released a free jazz album called "Century". He's also a founding member of "Mutant", a 7-guitar group which plays compositions of its members. His album which he recorded with the famous guitarist Eugene Chadbourne and other leading Turkish musicians from the free scene in Istanbul, "Dead Country" is released from Konnex Records in June 2010.

My first guitar was a not very good classic guitar with the lower E string missing. It stayed that way for several months.

The first record I bought with my own money was Pink Floyd- The Wall. The last one is a box-set of the complete remastered recordings of Cecil Taylor for the Italian label "Black Saint". It contains the excellent "For Olim" and the historic duo of him and Max Roach

Now I expect music to still surprise and move me even after several listenings. Basically when listening or playing I go after my ear, regardless of categories or formulae.  It's not only an emotional and psychological experience but a physical one as well.

I was very surprised when I found a  cassette of a band I was involved with in high school, back in the late 80's. One song is actually a very primitive free improv with several minutes of loud feedback. So maybe now years later I'm back at my roots :)

Technique is whatever necessary to transform the abstract into concrete. So if you have a  particular sound in your head and you are able to play it then you have a good technique. Techique for me is more a mental than a phsyical thing. It's about finding what is unique in you. Then you can form your own methodology and technique in order to make your language intelligible. I feel that Derek Bailey or Keith Rowe have a good "technique". Yngwie Malmsteen is not technique it is a formula. I was never interested in playing fast licks, for me speed is a color rather than an end in itself.

The ability to listen and the wisdom to accept are necessary for a musician. Also the music has to ' breathe". It's not necessarily about silence. Brötzmann's or Cecil Taylor's music breathe even when they play "all the time". It's about knowing when and how you play, rather than 'what' you play. And that depends largely on how well you listen and interact with what you hear.

A good instrument will translate into sound what's in your head. It may as well be a very cheap guitar that you found on flea market, which is the case for one my guitars.

I'm old school about this maybe. Digital releases seem less 'intimate'. You can't really make a birthday present with them... or when I die I prefer to leave my kids records or cd's rather than a hard disc. Also it seems to me that value diminishes as availability increases. A friend of mine told me that he downloaded every single record that Miles Davis made, but he couldn't name even one. Back in the eighties, in the age of cassettes, when listening to a tape of a band you also had to listen to songs you didn't particularly like, that's how you assimilated the music, that's how you assimilated the band's or artist's vision. Now most of the people of the younger generation listen to a LOT of music without really digesting them. And also what I noticed is that most of them talk about 'songs' rather than albums, even when referring to well known concept rock albums.  Also with LP's or cd's the album's design, the calligraphy, photos, track listing etc... are part of the artist's vision. Mp3's of albums that you download form only a part of what the artist intended.

Since John Cage wrote a whole book about it it's pointless to repeat the same things. But basically there's music in silence as there is silence in music. Silence is as much part of life as sound. Silence is not at all the same as 'nothing', nothing is death, you are not there, you should be able to witness and contemplate it and therefore you should be alive in order to do that, it doesn't exist without you. Even in total  silence you can hear your heartbeat. And using silence in music especially in improvisation-  not playing- is definitely as much musical contribution  as playing. Silence is as much part of your composition as sound.


I'm not very conscious about my motivations for being a musician, because in my musical decisions choices always come before their reasons. Music is a whole state of consciousness by itself, like love, belief, reason...It speaks for itself so I don't try to define it with words and imprison it in a logical cage.... Like Cecil Taylor said "music is everything that you do". I often feel that  music is already there in the air, like an invisible source of energy, and the rare instances when you touch it make life meaningful and worth living.

I don't think that my musical experiences compete with each other so I have a hard time chosing. But my first free  improv concert outside Turkey, at a concert with the bass player Luc Ex and two Polish musicians at a the Plain festival in Warsaw stand out, although listening to it I don't particularly find that what I played is that good. But that concert and every other concert (including a very memorable concert at achusch with John Tilbury on the organ) at that festival stuck in my memory and helped shape everything I was about to do for the next ten years. And my partnership with Korhan Erel (the electronic-computer artist residing now in Berlin) whom I've been collaborating for ten years now also helped a great deal shape my vision about music.

I just finished an album of compositions based on the lithographs, prints and drawings by Dutch artist M.C Escher. I hope to perform it at the Escher Museum in the Hague. I put a lot of effort into it. 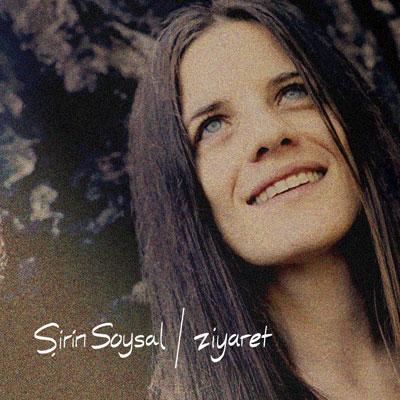 To be released SOON 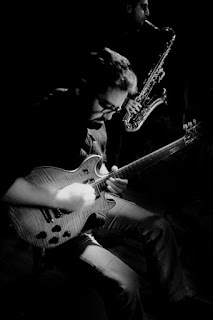 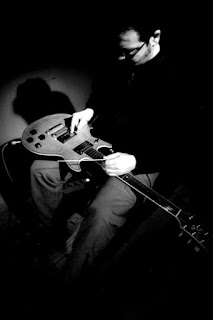