Juampy Juárez (Buenos Aires, Argentina, May 6, 1970) is a guitarist, session musician, producer, writer and Argentine teacher, a member of the rock group Cerebros Vacíos (1990-2000), and currently outstanding jazz guitarist and member of Argentina Juampy
Juarez Trio. His last work Hiperborea is now available via the american label Neworldrecords at Amazon, Itunes and you can listen it on Spotify.

IIn Greek mythology the Hyperboreans (Ancient Greek: Ὑπερβόρε(ι)οι, pronounced [hyperbóre(ː)ɔi̯]; Latin: Hyperborei) were mythical people who lived "beyond the North Wind". The Greeks thought that Boreas, the god of the North Wind (one of the Anemoi, or "Winds") lived in Thrace, and therefore Hyperborea indicates a region that lay far to the north of Thrace.

This land was supposed to be perfect, with the sun shining twenty-four hours a day, which to modern ears suggests a possible location within the Arctic Circle. However, it is also possible that Hyperborea had no real physical location at all, for according to the classical Greek poet Pindar. 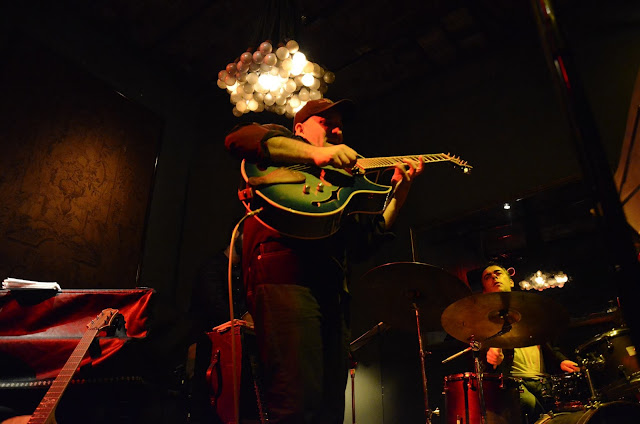 What is JAZZ for you?
For me, Jazz means Creativity, no limits, no boundaries, freedom and of course, Swing!!
Jazz has became an Universal Language because improvisation and interplay, two beautiful things that the other styles lacks.I love improvise, I love be creative on the spot, trying to capture the feeling of that particular night, feeling the air between my partners at that moment.For this reason I love trios, duos, the less musicians, the better for interplay.


What's universal in Jazz, like a musical language?
With the years, I feel music as a vehicle for spiritual, intelectual and moral growth, trough a discipline so hard but creative like is Music you become aware for your inconsistencies in different areas belonging not only to music if not  psychical.You have to face your limits and try to push it forward.You have to kill your dragons or you don't get better.

How is your relation with the guitar as a expression tool?
I'm in love with guitar, since the first day that I played it to now.Always I'm looking for better tone, more sustain, fatten the sound.But it's not about gear, as it look's today, it's about maturing, getting better about time feel, calm your anxiety and listen your tone in your head, and with pacience, it will appears.My guitar will be always with me, it was the me in the past, she never will go, I'm in love with her to the death.


What are your personal goals in music?
My only goal is and was become an original artist, from the guitar , making nice music, finally entering to the beautiful and perfect dimension of true art.I'm always working hard for it. Hiperborea, my last record, represents for me lots of things that I'am, as a compulsive reader, as an idealist in politics, and hard working musician and teacher, researching the guitar, and after it put hand of works making music with new tools. 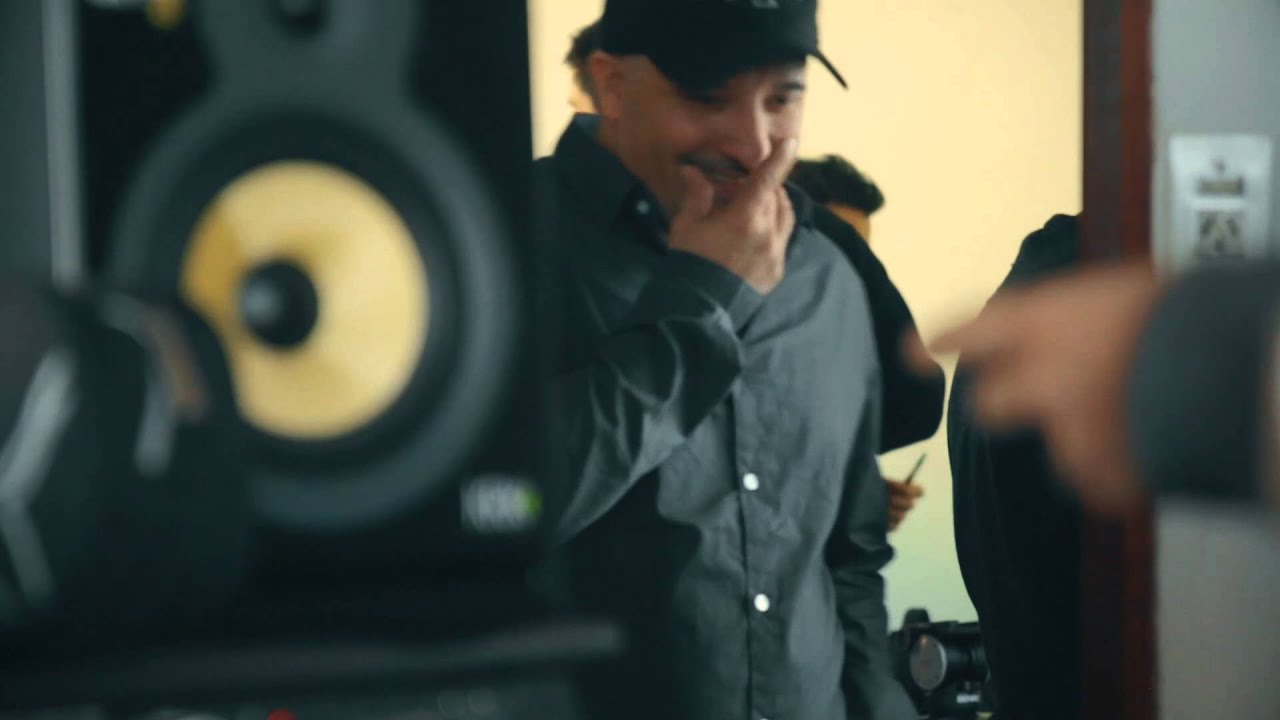 I'm always curious about your special approach to Serialism through guitar...

I love serialism, 12 tone techniques, atonal-ism, symmetry, odd metters, and much more. Hiperborea is really more me than any album before. It's a jazz record but it has windows, many colors, using distorted tones, acoustics, baritone guitar, solo and duos, etc. I recorded Hiperborea in a trio setting, with two magnificent musicians: Chino Piazza on drums and Mauricio Dawid on bass.They are both two of the best drummers and bass players of South America. 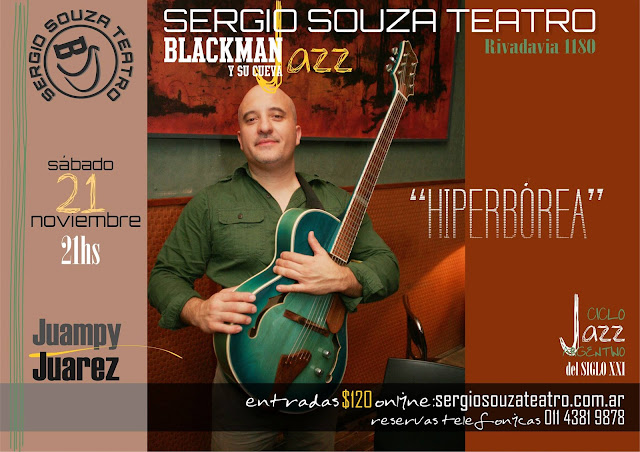 Hiperborea is available via the american label Neworldrecords at
Amazon, Itunes and you can listen it on Spotify.