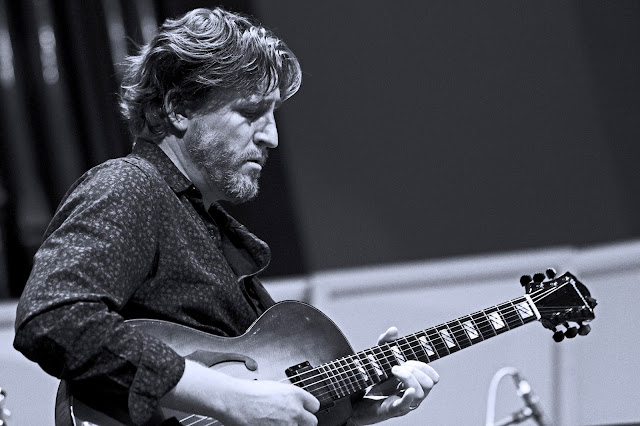 Corey Christiansen grew up in a musical family. His father, Mike Christiansen, started teaching him guitar at the age of five. Corey spent a lot of his youth learning the guitar and music. After high school, Corey received his bachelor’s degree from USU. A year later Corey left for Tampa Florida to study with legendary jazz guitar educator, Jack Petersen. In 1999, Corey received his master’s degree from the University of South Florida and took over the teaching duties of Jack Petersen the next year. 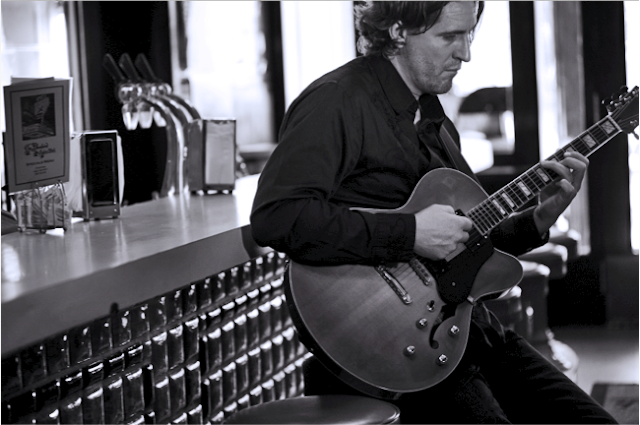 From 2000 to 2007 Corey was the senior editor and guitar clinician for Mel Bay Publications. This job allowed him to tour, give clinics, develop products, produce recordings and rub shoulders with the best musicians in the business. Corey has presented countless clinics and performances around the world and developed a fan base not only for his teaching but his playing. Awakening, Corey’s first CD as a leader, was the initial release on Mel Bay Records, the entertainment-recording division of Mel Bay Publications.  Awakening spent twelve weeks on the JazzWeek chart, reaching number 16 in March 2005.  The title track, an original composition, consistently receives the most airplay from the recording. 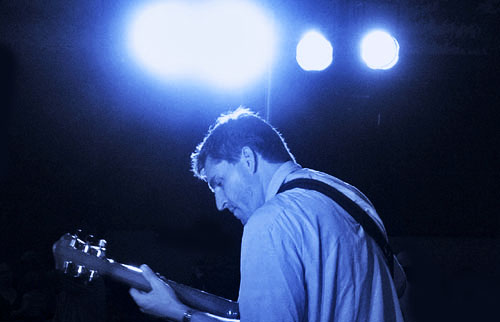 His first performance DVD – Vic Juris & Corey Christiansen: Live at the Smithsonian Jazz Café – was released in July 2006.  Jazzwise-reviewer Mike Flynn gave the recording four stars, noting that “…Christiansen is well versed in the guitar’s sonic heritage and his judicious sense of phrasing finds him light-fingered even on the densest of changes and positively euphoric on his ballad work.” 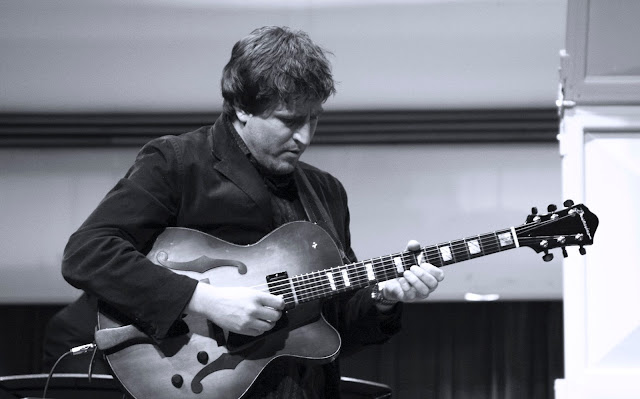 In 2007 Corey moved back to his native Utah and was the Director of Curriculum for The Music School, a privately funded music program outside of Salt Lake City. During this time he continued an active touring schedule playing all over the US and into Europe.

In the fall of 2007 Corey signed with Origin Records by the end of Feb. 2008 had two records ready for release. Laden with hooks and grooves, Roll With It is Corey’s debut release for Origin and features Matt Jorgensen on drums, Pat Bianchi on organ and David Halliday on sax. This critically acclaimed recording proved Corey was formidable player, arranger and composer. In May of 2010 his second offering for Origin Records, Outlaw Tractor, was released also to critical acclaim. 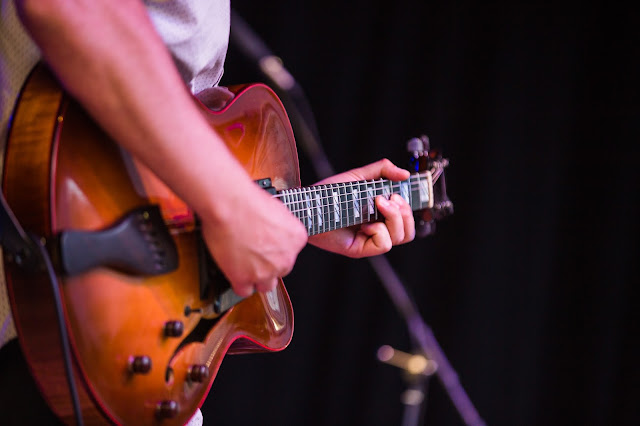 His music draws on the tradition of the masters but leans towards the future. Rooted in the tradition of the jazz language but just bluesy and gritty enough to not alienate larger audiences. Corey’s current music follows his first two recordings proving he has the ability to keep the artistic integrity of the music without pushing listeners away.

In the fall of 2008 Corey assumed duties teaching at Utah State University and the Jacobs School of Music at Indiana University. He is also an artist-in-residence at Atlanta Institute of Music (Atlanta, GA), and Broadway Music School (Denver, CO). 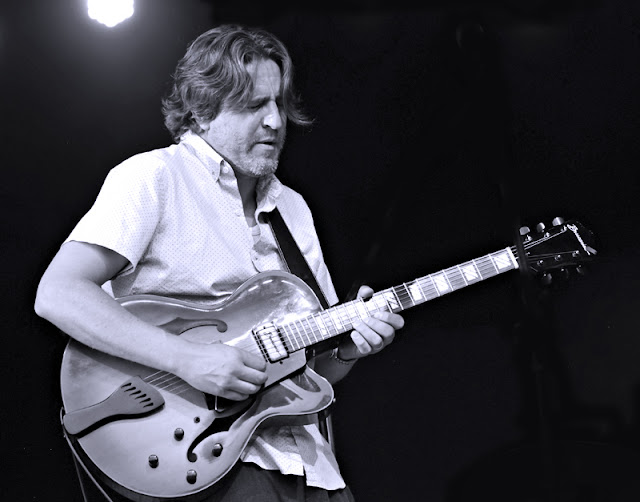 Interesting question. the first vinyl I bought when I was about 8 years old was a Molly Hatchet record, “Flirtin’ with Disaster.” Not sure how I ended up with that one. Good old Southern Rock. The first real jazz record I bought was Miles Davis’ “Kind of Blue” (I did well with that one). My second record was a Queen, “The Game.”
My dad gave me lots of records though. The first recordings I listened to were Jimi Hendrix “Are You Experienced,” Cream “Best of Cream,” and Led Zeppelin I. Those were the most important recordings to me.

Good sometimes, sometimes not so good. I warm up and work on technique for half the time I have to practice. Then I’m connected to the guitar and can focus on the music and musical concepts without too much interruption.

I’m most pleased with Lone Prairie and my upcoming record Factory Girl. I’m trying to present simple folk melodies with more complex harmonies and socially relevant grooves. Both of these records have surprised me with how well the band presents these concepts. It is music that is centered around the guitar, but each project really sounds like a BAND. We’re getting a sound together that I feel really says something and I finally feel that I’m saying something with my music that is original and authentically me.

It’s fairly hard for me most of the time. I feel my projects are strong but I can hear where I need improvement. As I mature as an artist I’m learning to accept my music for what it is and I also understand that it is getting stronger all the time. But to be honest, I’d rather listen to somebody else’s music than my own.

I use D’Addario NYXL strings exclusively. I have sets of 11s or 12s on all my electric guitars. If I string the guitar with the 12s I always use an unwound third string .020.

I was a slow learner. This music seems to take me longer to learn than many of my colleagues. Unless I completely understand a concept I can’t really use it in my music so I have to learn slowly and thoroughly. Once I know something I can use it quite effectively though.

My roots were playing American folk music, bluegrass and blues. That’s what I grew up playing. My dad was my first teacher and my was my earliest influence. He is a fantastic player and teacher. My influences in art are simplistic. I’m a fan of all artists who have control over the fundamentals.

Great question. I would tell myself to slow down. Take your time. You’re going to get an original sound but you need to take your time and move slowly and thoroughly. Focus on your technique. Do not practice mistakes, eliminate them from your playing. AND, don’t sell that one guitar for so cheap.

Joe Henderson. My favorite tenor player. Such an original and beautiful sound.

I have a bunch of things I like but mostly I play my signature model Buscarino (Corey Christiansen model)k and a Dumble (clone) Overdrive Special. I use Strymon reverbs and delays and Jetter Overdrives (Gs 124, Gold, and GS 103). 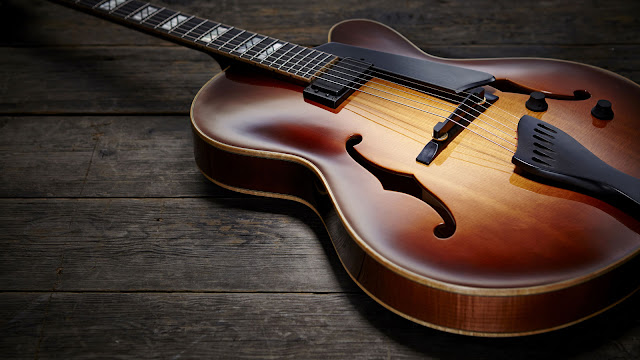 I am currently working on my album, “Factory Girl.” This is the most important work I’ve done to date. It’s based on folk melodies and originals that have folk-like melodies. I have paired them with elements of jazz harmony and rhythms. I’m very happy with what the band and I have created so far. It has all my influences of folk, country, jazz, rock, blues, etc. all present in one project. I feel it is a very strong project and should be released sometime in the Spring of 2016. 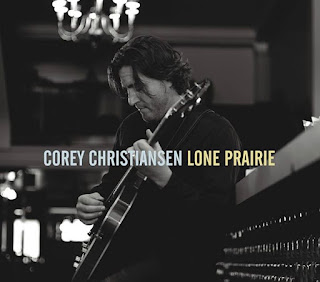 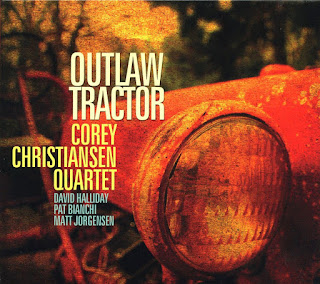 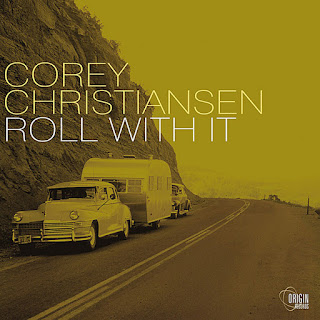 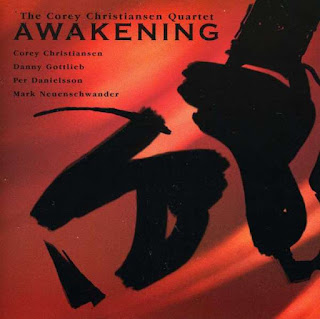 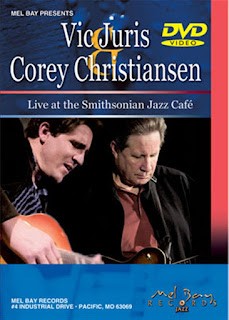 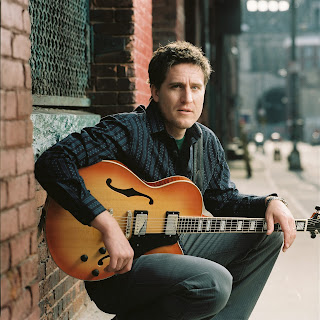