Concerning the Clumsy Assertion of Ego 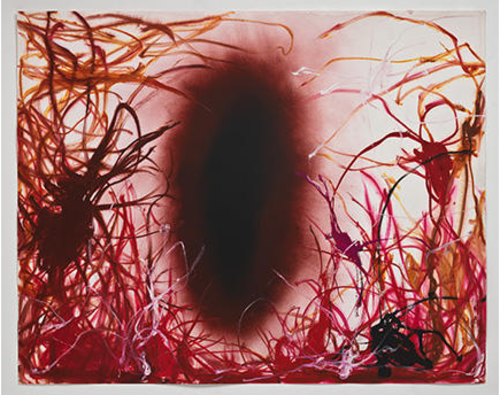 “Hey, everybody! I´m writing a book! And now I feel a song coming on, too. Little old country thing, goes like this…”
Deliberate upstaging is irritating, especially to your fellow players, not to mention your audience, unless you´re upstaging yourself during a solo. In this case you are free to blow yourself off the stage so to speak. In a ensemble, trying consciously to upstage other player is a snake-pit. Faking charisma through attention-grabbing is easily interpreted as being a jerk, rarely a plus for a performer, unless it´s somebody´s schtick as a character . Don Rickles, say. Joan Rivers, Lenny Bruce; it takes a special kind of virtuosity pull of negative interaction as entertainment. At any rate, that´s definitely somebody else´s gig. There´s a long history of improvisation in stand-up comedy, of course .  Winging it between the audience and word flow . Huge performance adaptability , and major-league confidence in the moment. 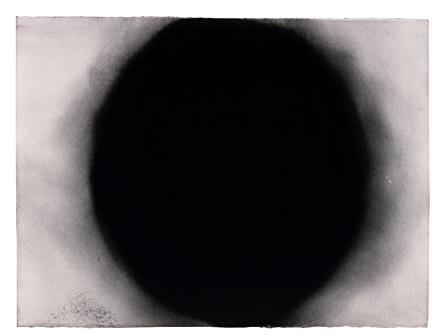 Then there´s  “comedy improve” . Upstager´s paradise , I would imagine. In truth, I don´t know anything about comedy improvisation, although on TV it strikes me as competitive, somewhat hyperactive and quite limited structurally. Working that feeding frenzy vibe .
(Note: Comedy in general seem largely based in characterization and ridicule. Same thing with satire which has the added limitation  – and potential liability- of having to resemble whatever it wants to parody. Backfire-prone karmic hazard kind of thing ; out of my field.  Anyway it´s a good thing for us all that comedy´s not my line of work) .

At any rate, all this represent a notably different paradigm than music improvisation, which can resemble or ridicule something or not, or both . Or, more likely, it can be (or become) something else entirely, in the in the malleability of the musical discourse. 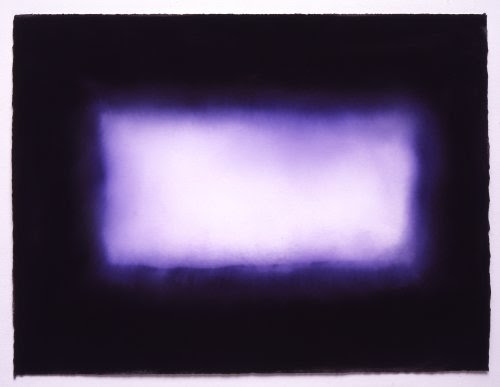 Despite the differences in these two paradigms, however, they share a common vulnerability, Music may be more expansive in its languages, less inherently reliant on bodily interaction than theatre perhaps , and seeking a less literal expressivity than comedy; but both of these performing modes are fertile arenas for attempted onstage domination and preening.
Drawings: Anish Kapoor

33.- The Long Arm of Replication