Some ideas are best understood before they are expressed. Languages often become problematic when called upon for use in communications between people. Musical languages in particular may not only be initially elusive, they can remain so.

This is fortunate, since languages are not necessarily fixed items, being in practice a polyglot of various elements which can combine, juxtapose or transform themselves in almost any manner.
This in turn is combined with sonic languages, come not previously know or heard. We can use these languages without fully understanding them, inevitably with crucial inaccuracies. Phonetically repeating what we hear, so to speak somewhat in the manner of a parrot.

This brings up the subject of birds. A few times, especially when I was younger, I have seen very large bird flocks in in migration. Vast rivers of birds crossing the sky . Uncountable individual motions animating an immense living being,  constantly moving in quantum sculptural unity.  Moire  patterns of birds; unforgettable sigth. 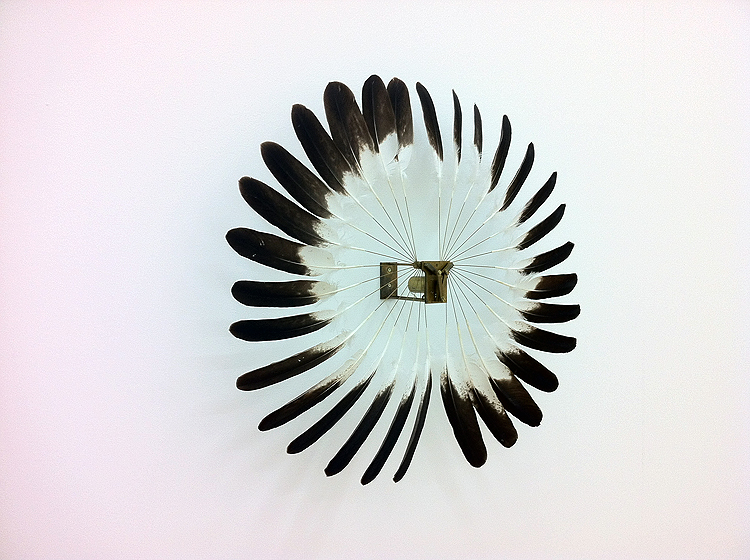 I am interested in the way that flocks of birds – and improvising ensembles- change direction in mid-flight, en masse.

Which bird is – or becomes- the leader? Or is there a “leader” at all? Are these changes even the result of decisions as we know them? How do they keep from crashing together? According to scientist, Swarm Theory addresses these questions, with apparently leaderless interactions governed by organically shifting information recognition and function. In fact, I suspect that flocking birds do actually crash together now and then; they just don´t fall from the sky as a result. There´s an element of this bird stuff in ensemble music improvising, which also moves with no structural necessity for constant or designated leadership. Individual functions shifting within the group. Precise changes and shape executed on no obvious cue, and without previous design, surpassing any need for design. Musical sounds – in fact sounds of any sort- co-exist in this way because, except perhaps to disgruntled listeners, it doesn´t really matter if sounds crash together.

Birds are durable, so crashing in flock apparently doesn´t hurt them. Sounds may be less durable but also have less mass, so they mesh when they crash together (and hey, it doesn´t hurt them either)
Thus there is only a huge biological difference between birds and sounds; otherwise they are the same thing. Sounds also migrate, and they come from eggs.