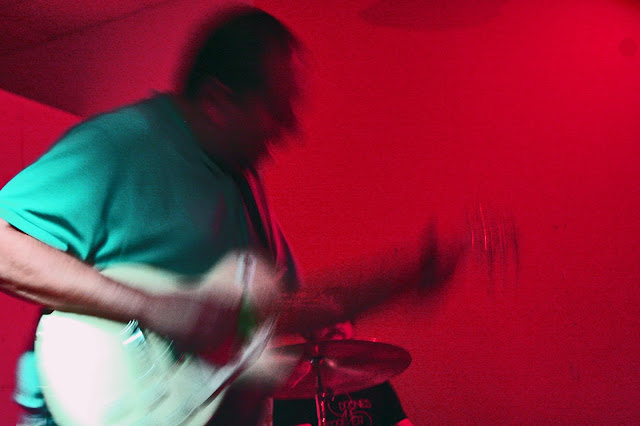 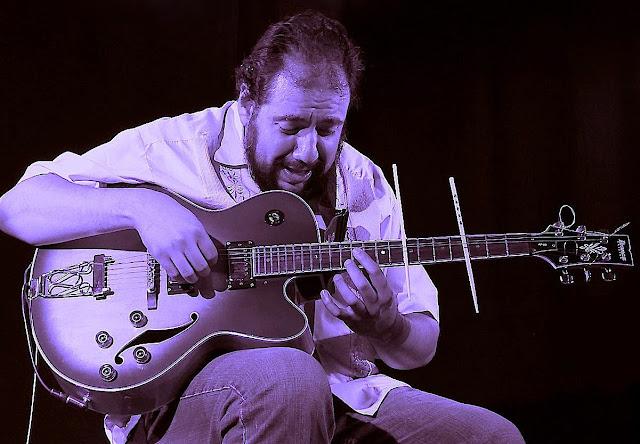 He is the founder, producer and artistic director of the International Musicians Meeting. He is currently preparing for the twelve edition that will occur 2016. He attended the NIMES (New Interfaces for Musical Expression) and Résonances Music Technology Convention at the IRCAM - Centre Pompidou, Paris, France. He taughts privately for the last twenty years in Monterrey; as well as giving workshops in different cities in México, Argentina, Brazil, USA & Germany. He was a visiting artist at CalArts, february 2013. He´s a visiting artist/educator in the last CMS (Creative Music Studio) Workshops during 2013, 2014, 2015 and 2016, lead by Karl Berger. 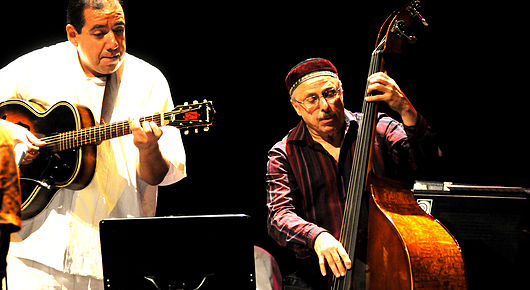 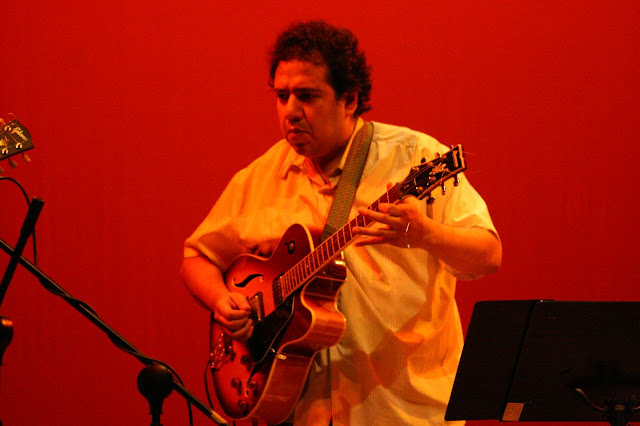 Omar Tamez is involved in many projects. Some of his recent works include the project with Wadada´s Leo Smith Golden Quartet/Double Quartet in Buffalo, NY with Wadada Leo Smith, Angélica Sánchez, John Lindberg and Pheeroan AkLaff plus Ubudis Quartet.

I born in a musical family and my father as a composer and performer was always listening and exploring sound; so for me sound was always my best friend and a very strong way to communicate and at the same time allow me to “travel” in my own mind.

I don´t have a routine first of all.
I spend 20 hours a day working in music, or teaching (always privately and in a very personal way), playing, learning new music, composing, editing, mastering, listening and I never use the same method or process; I believe the mind gets lazy and bored when you use the same ways…like ate everyday the same food. As part of my “codes” I work 52 weeks a year and paused one just to “clean” my spirit.

Life with improving tools can be developed…
We are in a very delicate position; humanism depends on us so we have the obligation to work harder and deeper and one of the tools is technique; but not as a mechanism or formula; real technique brings so much challenges because we need many many years to be able to use it for expression and to embrace humanity; my main goal is how we can be more close and better socially speaking. Any technique by itself is useless.

Because is my way of life. We are music!!!.
I guess humans are living nowadays without music; but are a very flat and inhuman way of life.
We as humans deserve and should work to get a life full of colors, deepest and warm vibrations. 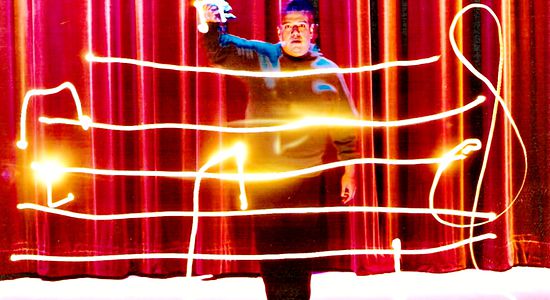 The challenges are being capable to use is as a tool and a construction technique and not as the way, there are benefits like spread music all over, but also depends on education how we do it and how we deal with as musicians and society.
At the end always the main core is education and how we misunderstand education and replace it with training; as soon as we can recover education as a human structure technology and digital tools will be very useful.

Happy…even If I´ll never be full satisfied with the result for the simple reason I can always do it better.
But brings happiness to me be able to play with such a wide variety of musicians; honestly I never thought I´ll be able to play with all this masters from classical music, to jazz, rock, folk and ethnic music.
Also we can´t be selfish If the audience goes after our music is presented back home happy and feeling full of human experiences we must enjoy it and have gratitude for such a wonderful chance to be in this position. Every single record when is sold makes me fell so happy to be in human’s life in ways I´ll never be able to understand; so yes…listening my music brings happiness to myself.

The strings itself in both ways…strings can be more than strings…strings don´t want to be more than strings.
We don´t need to try to find ways to use them to emulate other instruments; that makes them fell depress; strings are powerful by themselves and we need to understand them and learn from them how to brow together and make the music with strings stringed music.

Tell me one musical work, which has provoked a change in your music.

There are few, one was my dad´s music listening him playing, and years later (after he passed away) work in his music and bring life on them.
Another music who change my ways was Derek Bailey´s music, be able to meet him and play few concerts just right before he passed was a huge honor, the way he approach music with such natural way and simplicity at the same time.
Another who pushes my own idea about play just music was meet, listening live (playing Ornette´s and Bach in the same night) and play with is Joachim Kühn´s; just music and not any label or attitude about it.

Humanity; quality, warmest, and of course full commitment to play and be all-together, full trust and the desire to be always improving.

Igor Stravinsky, Pina Bausch, Jackson Pollock, Jean Cocteau, my own dad: Nicandro Tamez – he died when I was ten years old -; Duke Ellington, Albert Ayler, Don Cherry, Ornette Coleman, George Adams, Luciano Berio, Akira Kurosawa, Andrei Tarkovsky, Ray Bradbury are some of those dead ones.
About living ones: Wim Wenders, Juan Jose Campanella, Sonny Rollins, Roy Haynes, and any who believes in art as a human expression and way of life and not just as a gig or a job.

Once playing with Sonny Fortune he told me “you´re young, you should be more relax about mistakes and play with an open spirit because we don´t expect from you maturity; so you are ok If you make mistakes and do stupid things”. That change my life and now I improve my students to make mistakes and enjoy them so you can really learn with a smile in the process.
That's a very very important aspect in human life today; grow with a smile and really learning; not just trained to be this or that.

I believe in bands; so I stay with the same group of people working as long as possible.
I´m releasing seven new records with duos and trios I love (with Karl Berger, Angelica Sanchez, my brother Milo Tamez and Felix Petry), trio with Angie and Vincent Chancey, my quintet with Herb Robertson, Ben Gerstein, Ratzo Harris and Jay Rosen, a new record of my dad´s music with Herb Robertson, Steve Swell, Joe Fonda and Harvey Sorgen plus new music as a composer for guitar and percussion with all the extensions my brother and I use; and also preparing new music for solo guitar (classical, electric and baritone guitars).

Still pushing composers to make new music for electric guitar and develop a bigger repertoire for it; so If is there any composer who wants to make a piece I´ll more than happy to play it and touring all the world with that as part of my music. 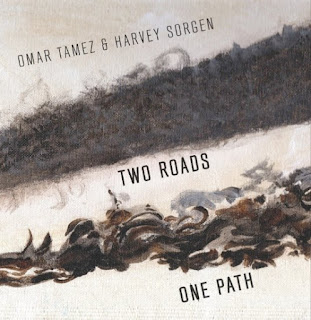 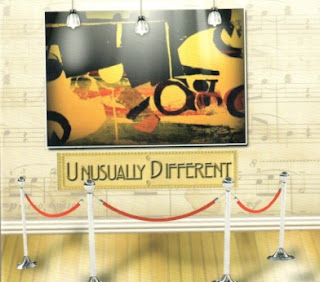 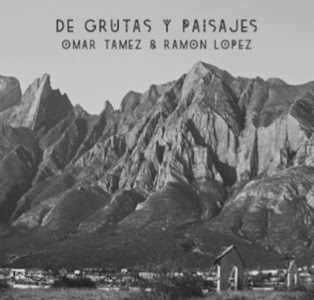 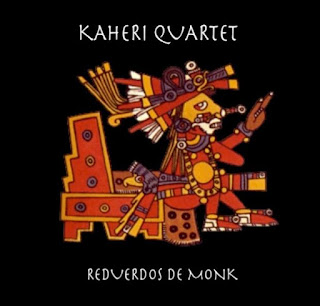 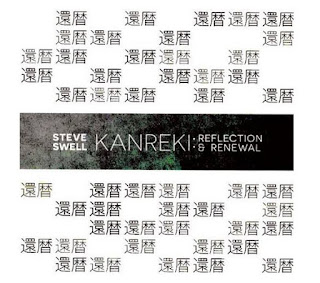 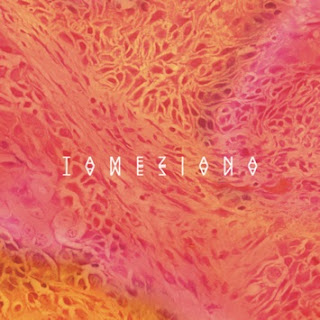 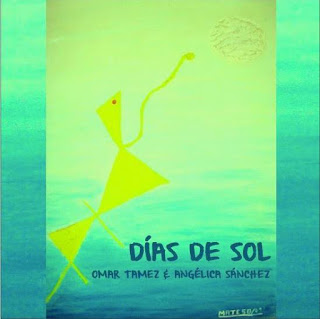 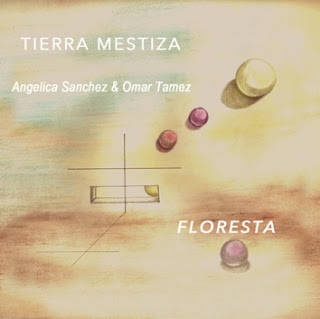 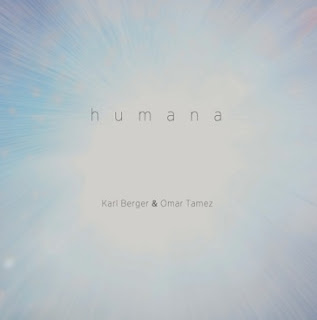 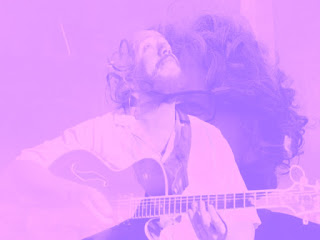 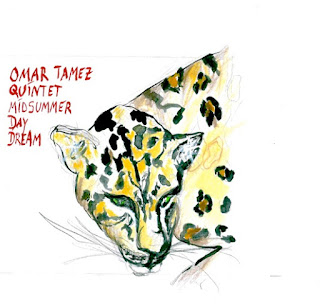 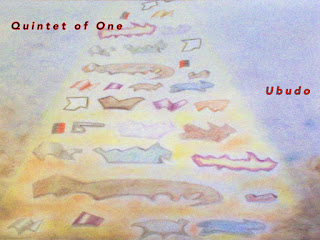 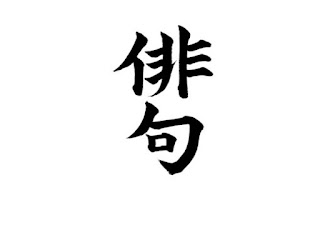 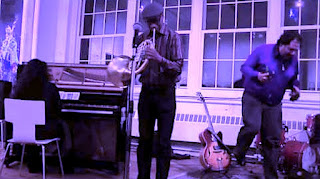 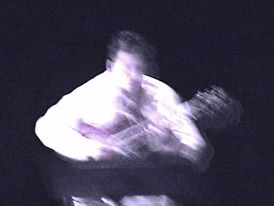