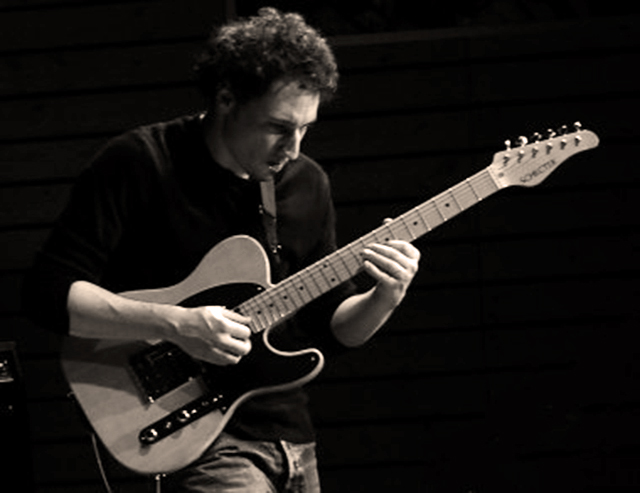 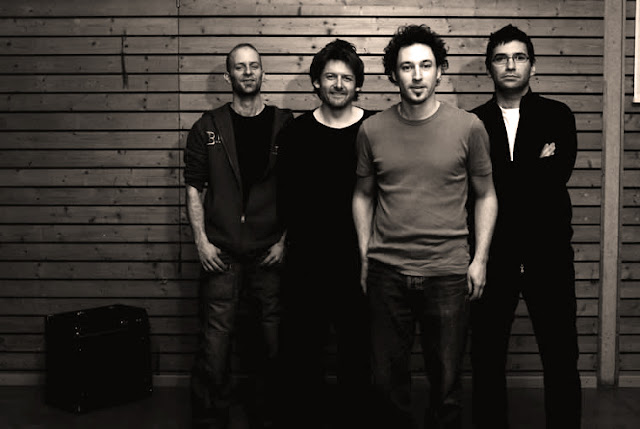 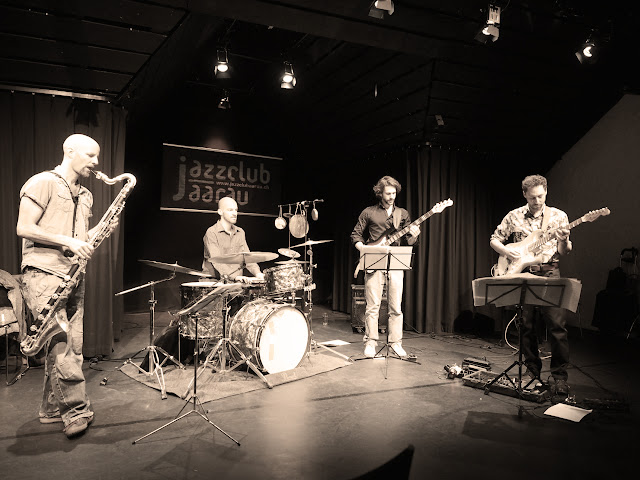 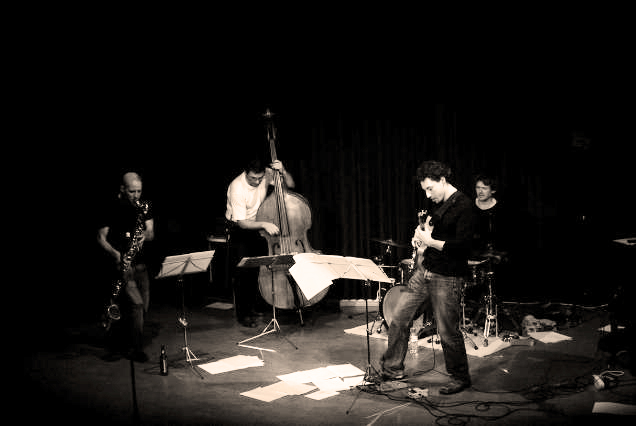 What do you remember about your first approach to sound? Can you describe a sound experience that you believe contributed to your becoming a musician?

That is probably too remote, something that must have happened before I was even born... so let's change it to my first approach to the guitar.
I alwas liked the sound of guitars on the radio, but it really happened when I heard a real guitar for the first time. It was a classical guitar. My first guitar teacher used to play classical pieces - for practice, as he was still studying -  in the lessons we had. It was stunning, moving and it changed my world. I wanted to play like that, to make music happen, to feel all the beauty and truth and love and peace that was there. It felt like home in a way and a the same time it was a thing that was totally new, a place I longed to get to.

The first one was a Bob Marley record called Reggae Rebel. I still like to listen to it. It's soulful and raw. I didnt understand it for quite some time as a child, but somehow it intrigued me and I listened to it from time to time. I still have a pronounced liking for reggea and african music.

The last one was Rickie Lee Jones' Pirates. Wonderful songs.

I really try not to get into a routine these days. Maybe I had too much of it for too long.... all the technical stuff. These days I try playing something for some time; it may be free lines, ethnically inspired things, noises, sounds or even jazz related stuff etc.... I start from those things and see where it leads me to.

I will understand "work" here as playing live, which is more important to me than recorded music.The element of surprise is key if you're playing freely improvised music, so you might say the more surprised I get by myself in a given situation the more inspired I probably am.... Unfortunately, I am unable to say when I had the most surprise as I tend to forget the details when I am in a very intense musical situation, but surprise is definitely something I am striving for.

For any of my records, I'd say "Fingertongue" is the best so far. 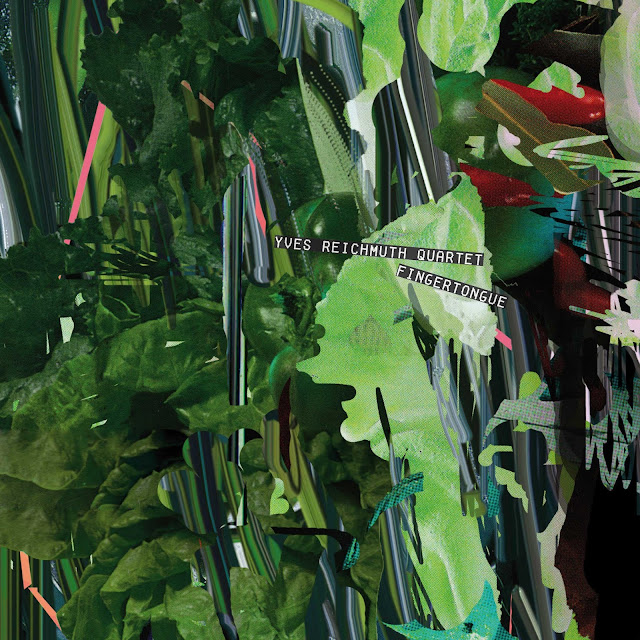 As much as it is needed for the kind of music you are trying to create... it sounds simple but especially as a trained musician you can easily overdo it. That's why I like to listen to music made by people who have have strong extramusical influences or even come from totally different art forms.

Why do you need music? Can we live without music?  What is your relationship with other art disciplines?

Music for me is one of the basic channels of communication. It comes before spoken language; it's the key to an unaltered kind of interaction between people.... you could call it spiritual, even... Good music is always about love and peace, truth and beauty. Of course this is true for all  art forms. I think it is important to be open to beauty in every form.

I would have loved to play guitar in David Bowie's band!

The challenge is to cut through all the huge amount of stuff that is so readily available and get to the music that really matters. the benefit is that you have to be really sure of what you like. 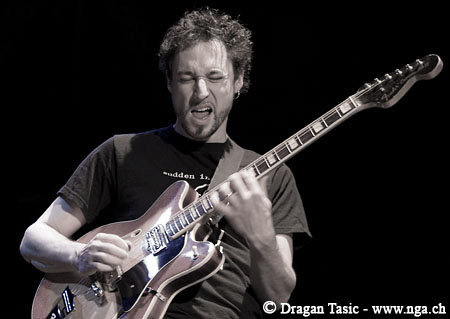 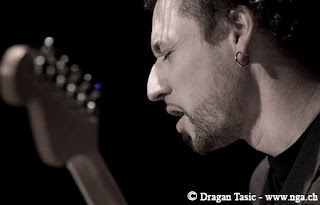 As a child, I wanted to imagine colors, sounds or notes that didn't exist yet. I think I still do. I still like to find new sounds on the guitar and I am still amazed at what some people do with a string. I am not looking for a sound, I want many sounds.

I do that when I am mixing a record, but I do not like it too much in general.

There is of course still stuff that comes up...I don't use very far out techniques. I am still wondering at the pioneering work by Frith, Bailey, Yoshihide and so on... today these techniques are more or less known and used by the inquisitive guitarist.It is more how weird sounds are used in an architectural, constructive sense that interests me how they make the music move forward. My latest find was to whistle on the strings with a fuzz-pedal on... you get some strange resonances. I haven't found a way yet to put that one into use though.

Acoustically, it's pure magic. With an amp and effects it can boost you to outer space. I don't think there's a limitation.

I hope it is still to come ! 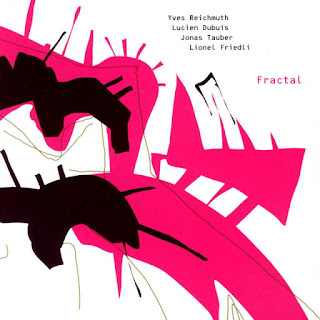 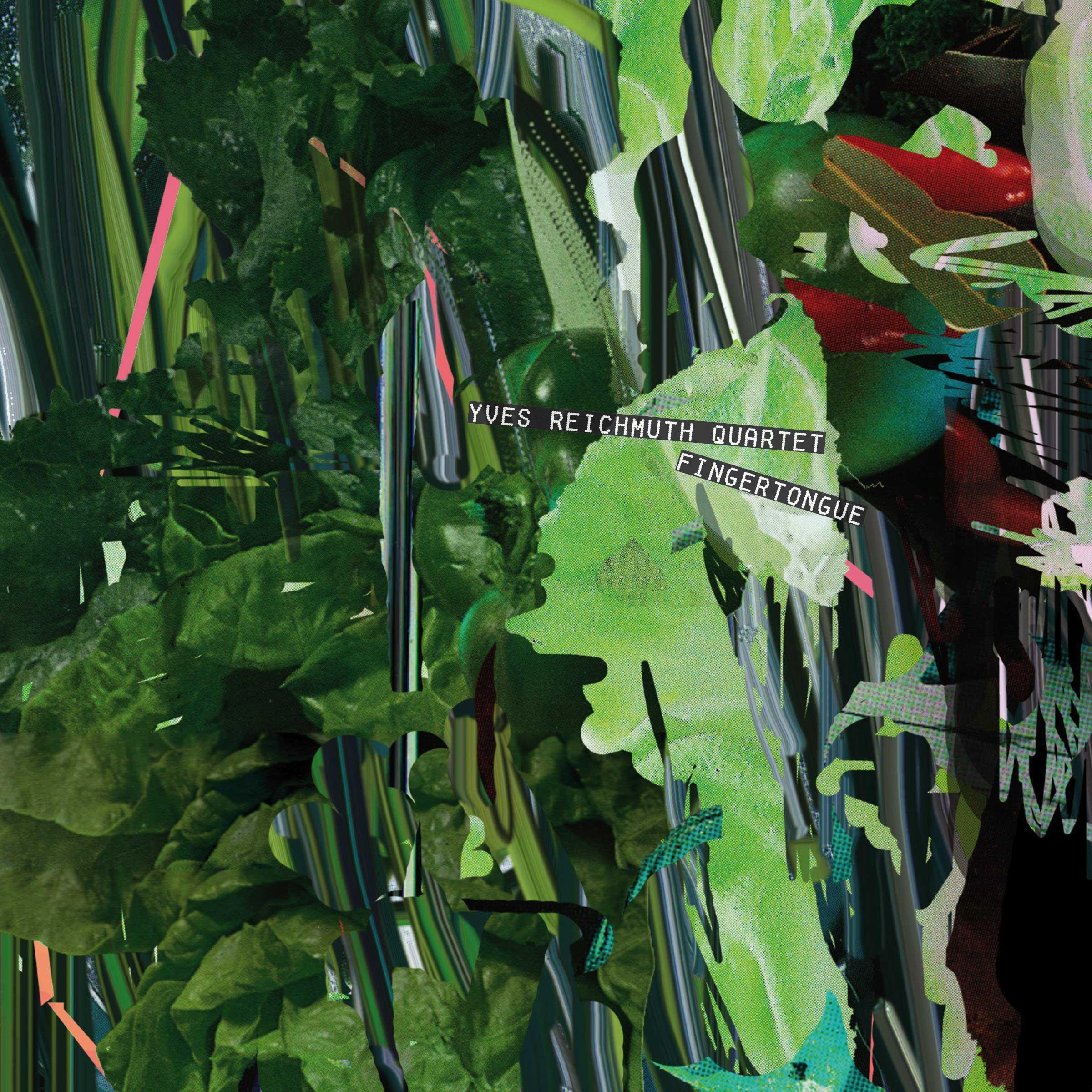 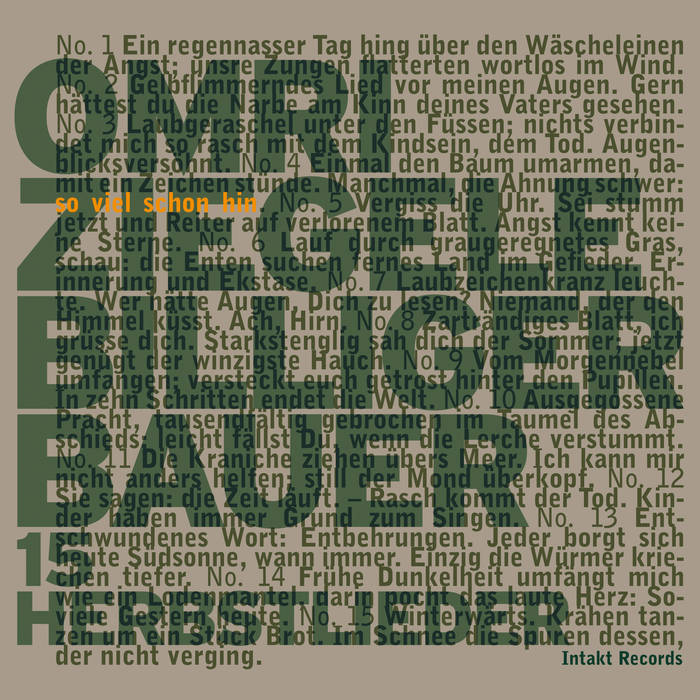 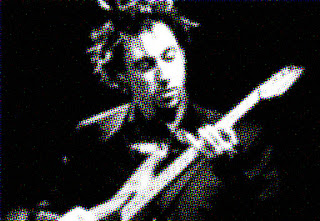 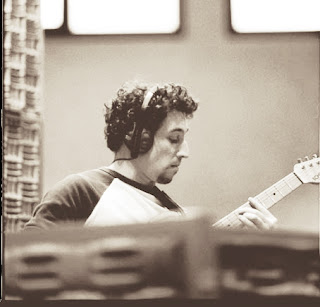