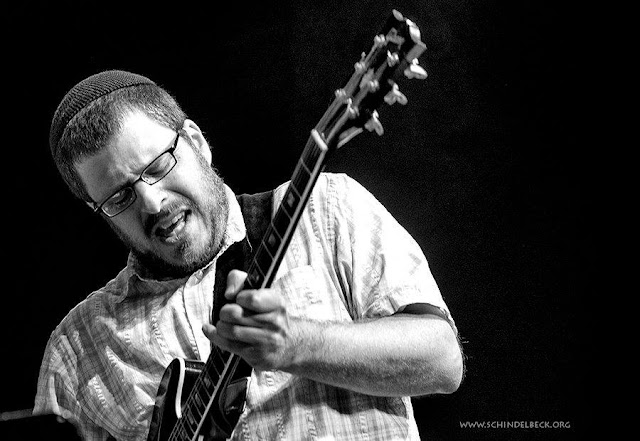 Jon Madof is a guitarist and composer based in New York. He leads the bands Zion80, Blivet and Rashanim. He performs around the US and Europe at venues and festivals including the Village Vanguard (NYC), Aperitivo in Concerto (Milan),  Ashkenaz Festival (Toronto), Jewish Culture Festival (Krakow),  Joe’s Pub (NYC), Saalfelden Jazzfestival (Austria), and Town Hall (NYC). Jon has collaborated with musicians including John Zorn, Matisyahu, Marc Ribot and Frank London. 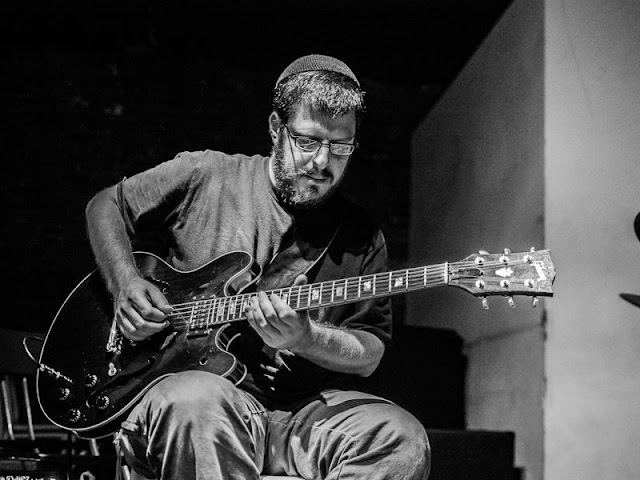 
ZION80, called “A truly soulful experience” by the New York Times, Zion80 explores Jewish music – from Carlebach to Zorn and everything in between – through the lens of the Afrobeat funk master Fela Anikulapo Kuti. Led by Jon Madof, the 11-piece band arranges Jewish melodies using the polyrhythmic intensity of Afrobeat, blended with the madness of the Downtown scene. 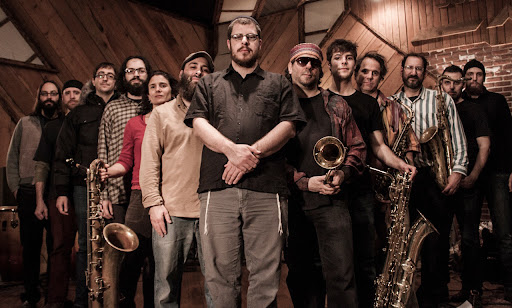 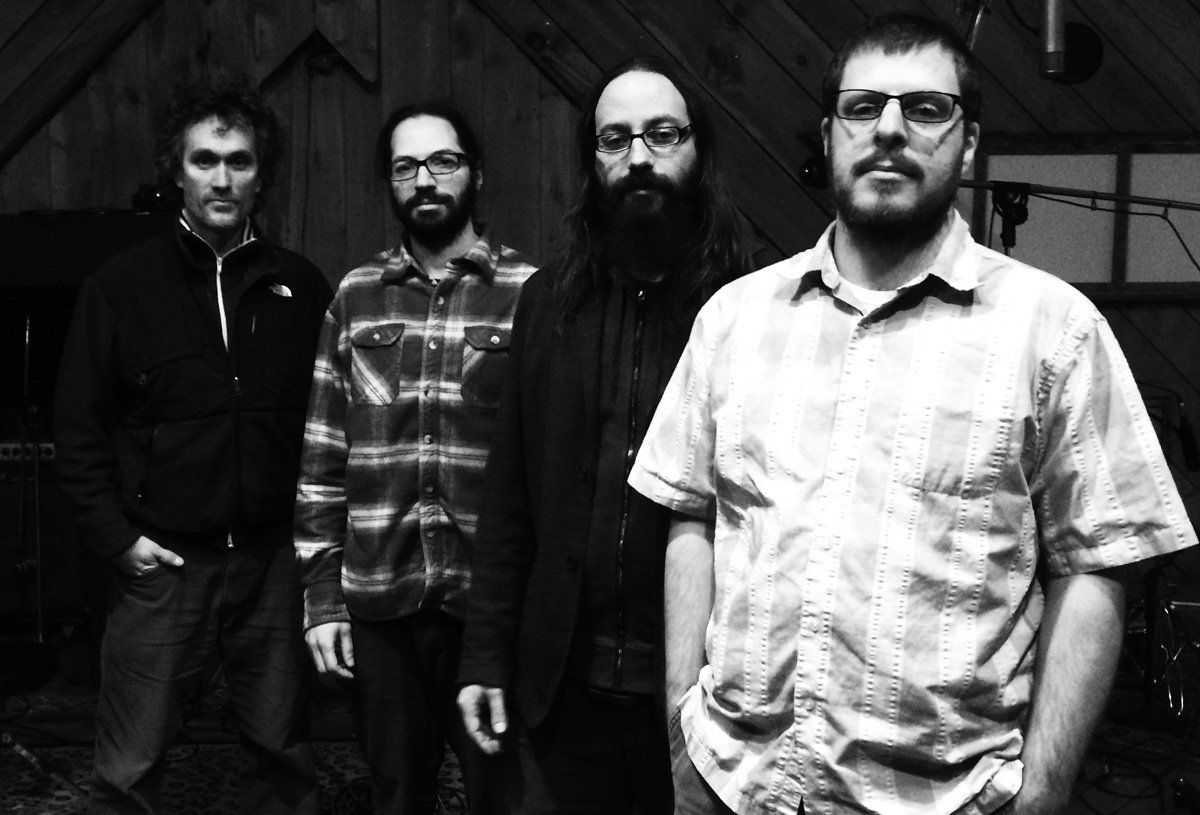 BLIVET is a guitar/organ/bass/drums quartet that plays a mix of rock and classic R&B and funk – The Meters, Booker T, Funkadelic – with a healthy dose of improvisational madness. The Blivet debut album was released in 2015 after a successful Kickstarter campaign. Blivet is Jon Madof (guitar), Brian Marsella (organ), Shanir Blumenkranz (bass) and Mathias Künzli (drums).

RASHANIM is a trio of guitar, bass and drums/percussion combining the power of rock with the spontaneity of improvisation, deep Middle Eastern grooves, and mystical Jewish melodies. The ‘Jewish power trio’ is led by Jon Madof on guitar and includes Shanir Ezra Blumenkranz (Yo-Yo Ma, Anthony Braxton) on bass and Mathias Künzli (Lauryn Hill) on drums and percussion. The band gets its name from the noisemakers used during the raucous Jewish holiday of Purim. Rashanim have released four albums on John Zorn’s Tzadik Records, and appear on several Tzadik compilations. 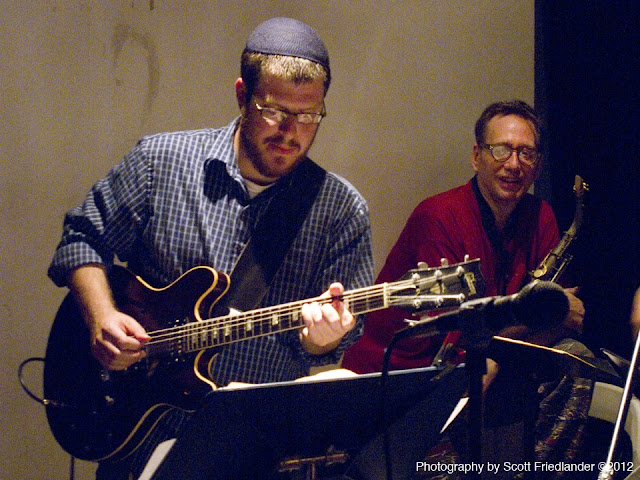 Pink Floyd ‘Dark Side of the Moon’ on cassette.

My practice routine is not as regular as I’d like it to be. But with three kids (ages 6, 8 and 10), that’s to be expected. I’ve had periods in my life of intense practice, and I hope to be able to get back to it one day!

I think the purpose of technique is to serve as a facilitator of an artist’s expression. Since everyone’s expression is different, everyone’s technique should be different. It’s subjective. So for someone to say something like ‘Thelonius Monk didn’t have good technique’ or ‘Neil Young isn’t a technically good guitar player’ is nonsense. They both have impeccable technique.

Music for me is like food - a necessity. When I don’t listen to music for a while I feel a hunger for it and I can’t think or function well. As Albert Ayler said, 'music is the healing force of the universe.’ That’s exactly what it is.

I have lots of ideas always swirling around for new projects, compositions, etc. One of them is a long-form metal project with a lot of drums, through-composed with little or no improvisation. I’ll get to it one day!

It’s easy (and in some cases justified) to focus on the negative aspects of digital music. Streaming has drastically cut revenue for artists and labels, and the quality of the music doesn’t compare to listening to a CD or vinyl. But digital music has also eliminated the need for an artist to go through a label or traditional distribution channels to get music out to their audience. Plus, the advances in technology also allow us to record music for a fraction of what it cost in the past. I try to focus on the positive aspects of digital music while still maintaining as much quality and artistic control as I can.

For the past several years, I’ve been obsessed with various aspects of groove, time, pocket, etc. I tend to now listen to music from the ‘bottom up’ - drums, bass, then everything else. So I’m looking for new ways to explore rhythm in music. It’s the heartbeat of the whole thing.

My parents are both avid music fans. My mom loves orchestral music, chamber music and opera. And my dad is a huge fan of ‘oldies’ music from the 1950s and 1960s. And they’re both fans of folk music like Phil Ochs, Woody Guthrie, Pete Seeger, etc. So I grew up with a lot of music in the house. Plus, my father plays the guitar so that was always around. I absorbed it by osmosis before I ever thought about it!

It’s hard to tell what actually provokes change in someone’s work. But I do get very deep into certain albums, listening to them over and over again in a short period of time before I move on to other things. Lately I’ve been listening to a ton of dub music. Other recent obsessions include ‘Junun’ by Shye Ben Tzur, ‘Shields’ by Grizzly Bear, ‘Black One’ by Sunn O))) and ‘Gnostic Preludes’ by John Zorn.

I’m an observant (Orthodox) Jew and I get a tremendous amount of sustenance and grounding from my tradition. It’s hard to say exactly how that influence works, but one thing I really love is coming back to listening and playing music after the Sabbath (observant Jews don’t use electronic devices or play instruments on the Sabbath, which lasts from Friday night to Saturday night). It’s like hitting the reset button every week.

I studied for about a year with the amazing musician Kenny Werner. It’s very hard to express how important he was in my musical development. He focuses on ‘the inner game of music,’ for lack of a better term. He explores all of the things that get in the way of reaching our potential as artists - hangups, anxieties, fears, etc. and has a very systematic way of dealing with them and allowing your ‘true voice’ to emerge. If anyone isn’t familiar with him I highly recommend checking out his book ‘Effortless Mastery.’ You WILL NOT regret reading it!

I have a new quartet called Blivet (with Brian Marsella on organ, Shanir Blumenkranz on bass and Mathias Künzli on drums). The music I’ve written for that group really takes me back to being a teenager and discovering classic rock, funk, punk, etc. After working on something much more involved like my 11-piece Jewish/Afrobeat/Improv band Zion80, it’s really refreshing to play music that’s structurally much simpler but just as grooving and satisfying. And just as loud.

I’ve been writing new music for Blivet, and I’m planning to do another album with that group soon. I’m also working on new music with Zion80 for Tzadik Records, both arrangements of John Zorn’s music and my original songs. I’m also starting to think about a solo record, using a lot of layering and looping.

In November 2016 I’ll be doing a week-long residency at The Stone, John Zorn’s performance venue in New York City. I’ve done similar residencies a few times before, and it’s always an incredible opportunity to get a lot of music together and present it to an audience. I’ll be playing with Zion80 and Blivet, along with improv sets and other music with great musicians including Yonadav Halevy, Mick Rossi, Ty Citerman, Eden Pearlstein and others. 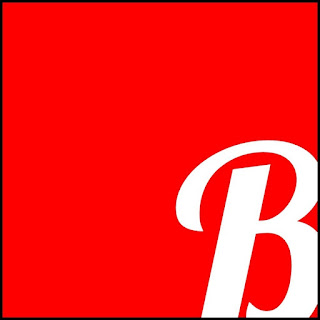 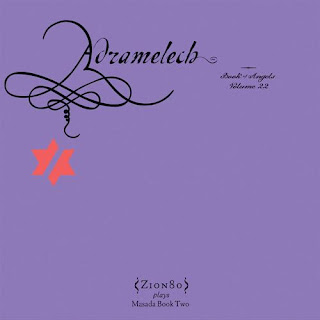 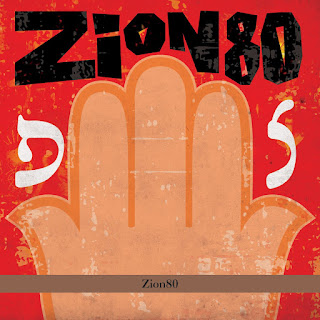 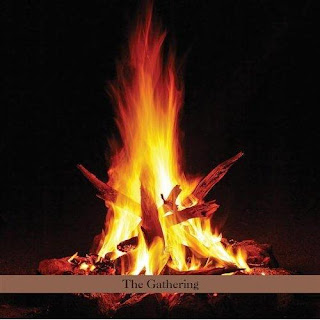 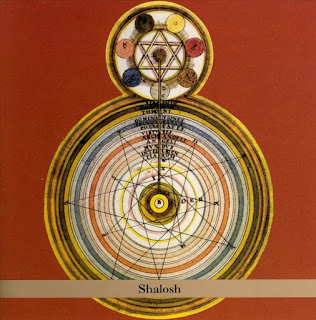 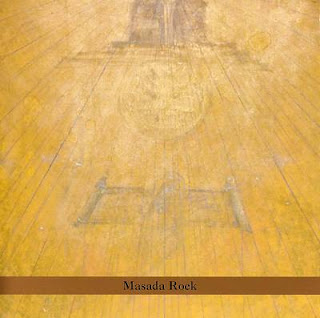 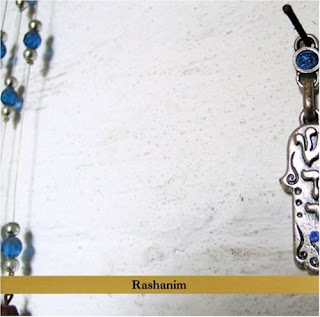 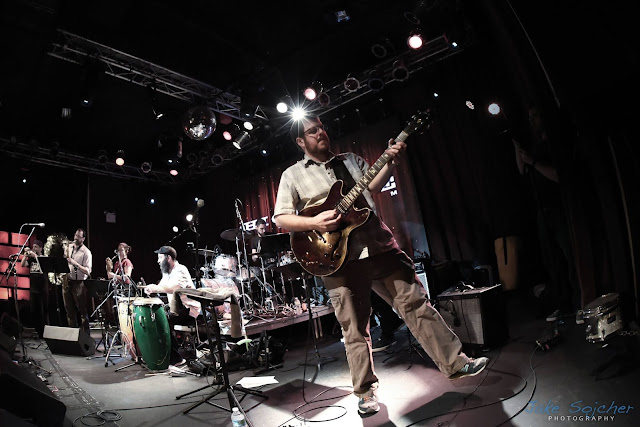