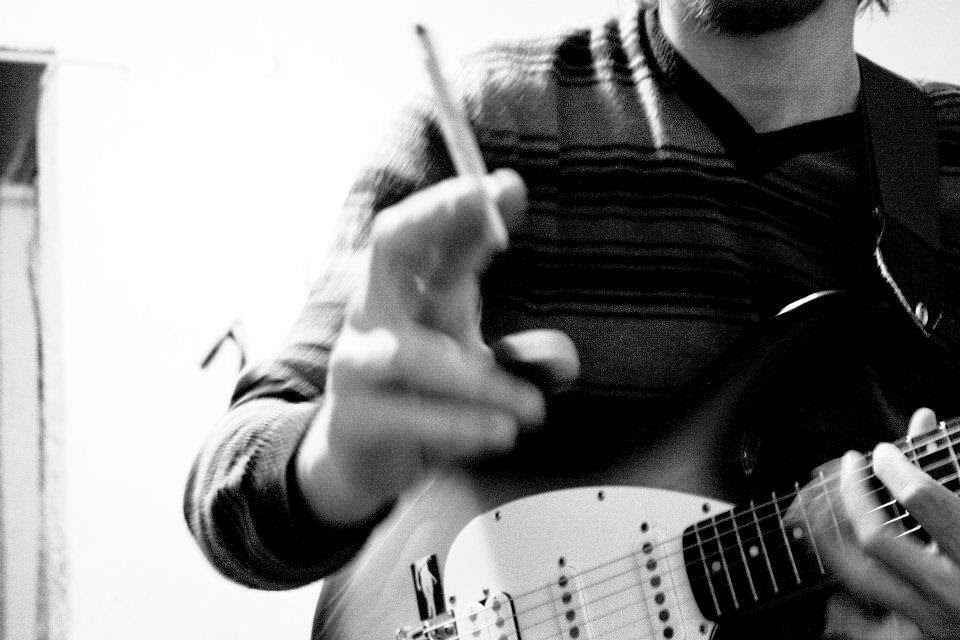 Giuseppe Calamia, experimental musician from Alcamo, the fourth largest city in the province of Trapani, in north-western Sicily, southern Italy., a lover of sound and noise, and interested in music research. He works on guitar prepared with extension techniques and object interaction, mixing Harry Partch's microtonality with Luigi Russolo's pioneers "intonarumori". 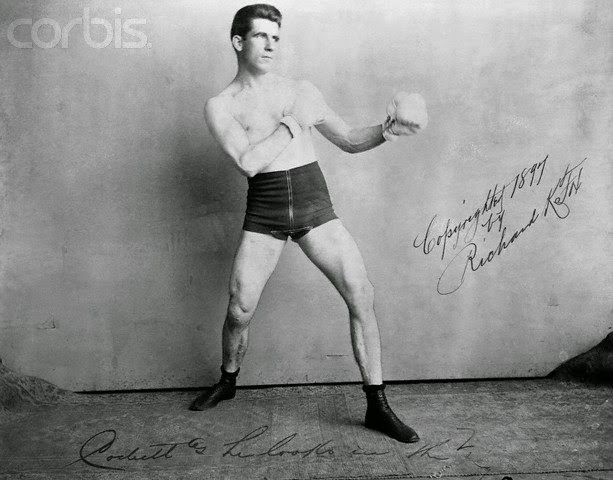 Shadow Pugilist has born in Alcamo, Italy, like a project of Giuseppe in the research of timbre and  "rumoristica" instrument in short electronic experiments, improvisations and providing extension for the sound and his space in ot through the instrument. Lo-fi home made and cut and paste recordings . "Forms made ​​with little unusual material", looking for sound freeforms.