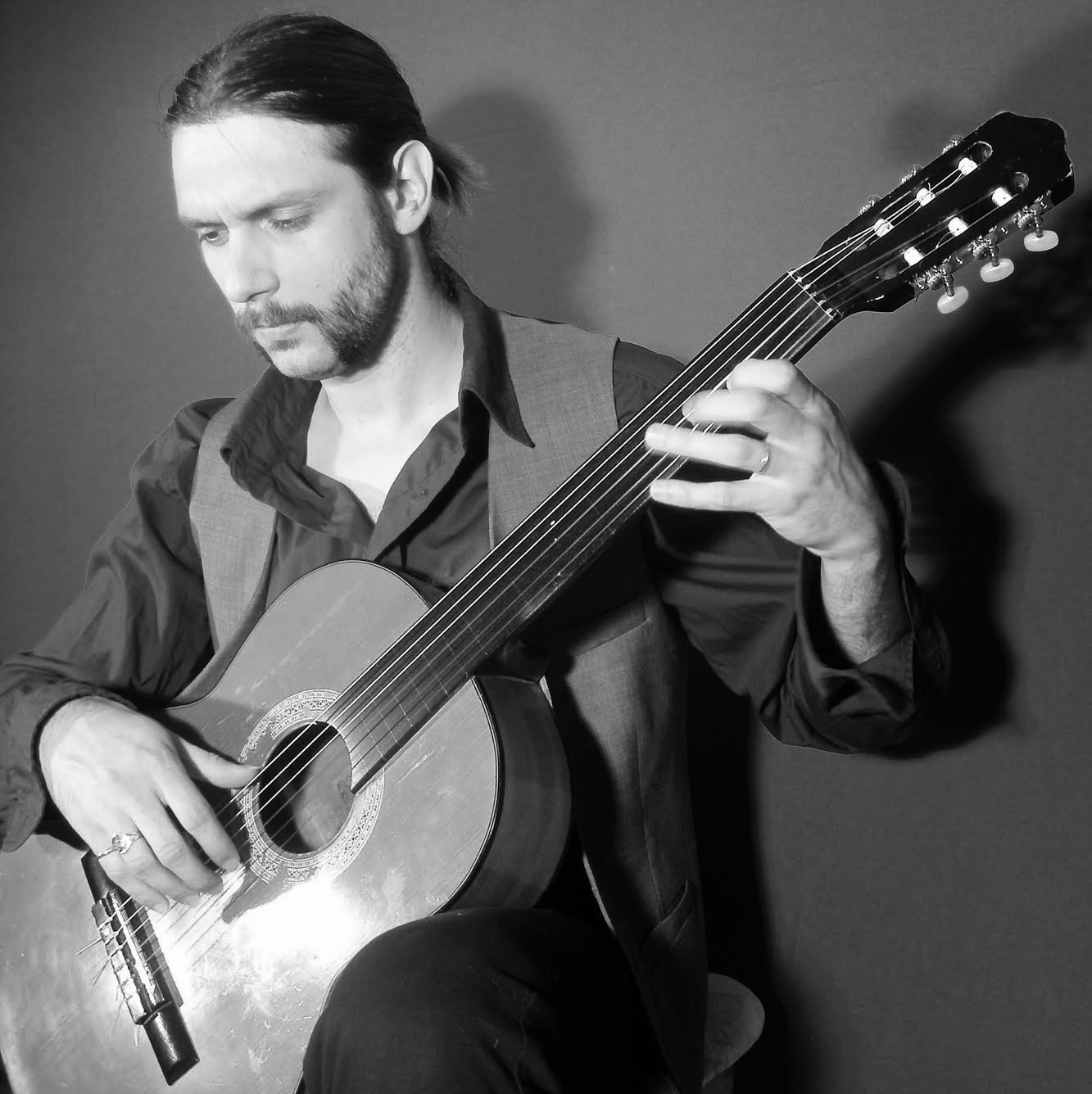 Jurica Jelic is a composer, fretless guitarist and bassist from Knin, Croatia. He presents his work in form of compositions for solo fretless guitar, songs for rock bands, together with works for ensembles and electroacoustic compositions. Main thread that goes through Jurica's music is microtonality, in other words majority of compositions have been written in tunings and temperaments that are different from 12 tone equal temperament. 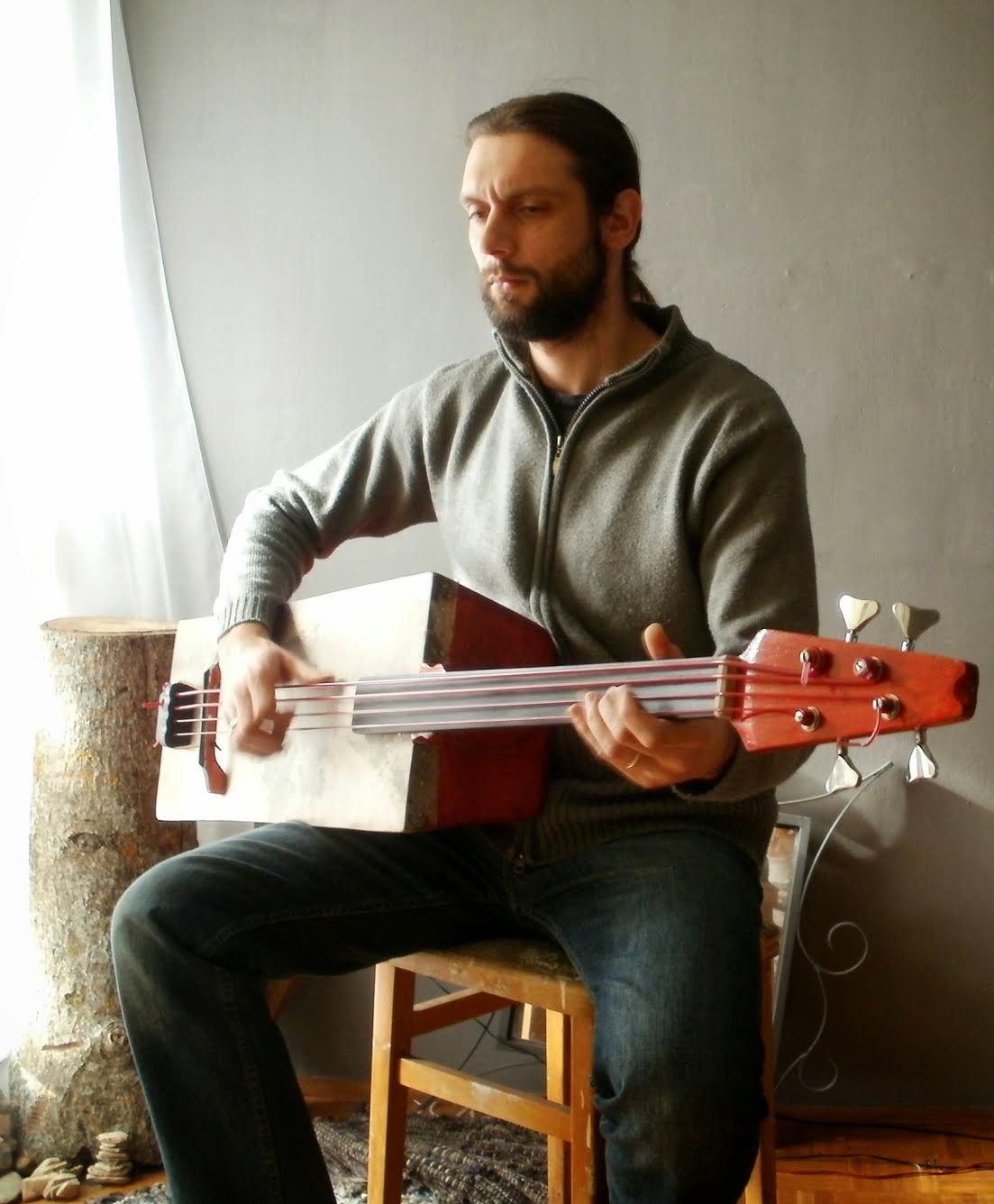 Jurica's contemporary classical compositions were performed around many places around the world in cities like New York, London, Dublin, Vienna and few others.
Next to composition and performing, Jurica is co-founder of MicroFEST Knin; an international festival of microtonal music, that for first time took place in 2014. at fortress of Knin, in Croatia. 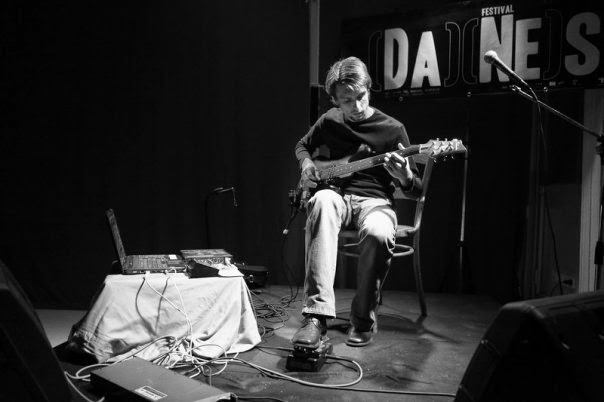 So far some of Jurica's music has been compiled into 11 albums, with "SedrA" being last one. Majority of his music stands as standalone pieces, film scores, and unrealized works on paper or "never to be published" recordings on personal archive. Also since most of hismusic in not in albums, these are albums that Jurica personally prefers: Elecroacoustic Layers (2011), Microtonal Instrumentals (2011) and from 2014, SedrA.

At the moment Jurica lives and works in Knin, and next to music he is making exotic acoustic instruments, and spending his free time on computers, electronics, off-grid living concepts and few other hobbies.

There are definitely many, but I must say that for me it's the whole process of creating music itself. Finding myself within the sound, and experiencing myself from a different perspecive. It's a sonic mirror for my emotions, thoughts and myself itself.

When I was younger I expected a lot. These days...nothing. Its a train that I rented for myself, and
if someone wants to join the ride, they are more than welcome.

There are many, but few got stuck in my mind... My fathers classical guitar playing, and sound
of bomb shells falling down.

Personally I think technique can give you a freedom of expression. It's like expanding vocabulary in language. But, also one has to keep in mind, that you can't use grammar exercises and call it a poetry. It's all about balance and timing. If a piece of music asks for more technique than it's time to use it.

Well if I knew what I was looking for, than it would ruin the whole experimentation thing. So I'll just go with the flow and where my heart leads me. Right now it's in realm of acoustic music.


Dream about a perfect instrument. What do you look for in an instrument?

Well since I also build instruments, and modify them there are many ideas and places one can go. Also just like creating music, creating instruments is a pleasurable process itself. Next in the line is
8 string fretless guitar, lute body thing...let's hope it will be my perfect instrument for solo
recitals.

Well I am a bass player first, guitarist second. Weird stroke of luck got me stuck with guitar. So yeah I also use bass and few others. My current favorite is African Bass, that I hand crafted. It's an instrument that is a combination of fretless bass guitar and Moroccan sintir.

To be honest I don't know. Many projects and none. Music world is full of false promises, so you can'texpect much. Right now I'm not working on any projects, tho Im writing a new album for an acoustic ensemble. So I'll see where that goes. Also recently I finished an album "Sedra" for solo fretless classical guitar. There are few in progress, but will talk about them once they are finished. I always try to keep myself busy on all fronts. 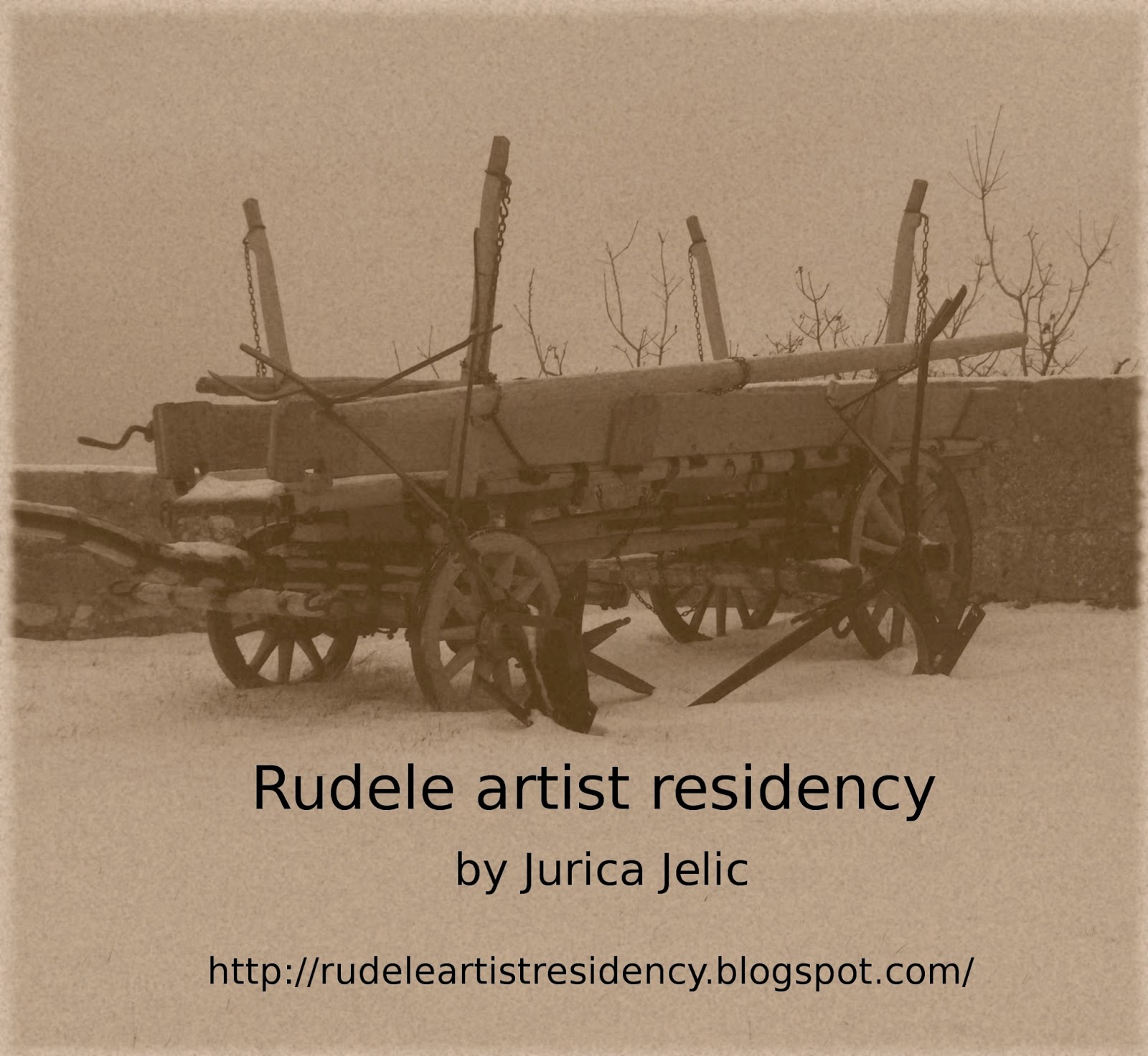 Well I must say that almost all of my inspiration and influences are non musical...almost I repeat. I find great source of inspiration in surrounding nature, and within myself. It's a place where I can always go for more.

Anyone who inspires me, and is willing to be a good teacher. Also one needs to be good human being. Would never collaborate with assholes, no matter how good musically they are.

Probably playing together with my teenage rock gods, in front of thousands of people! But each project had something unique and something that changed me as a person. So all of them are equally important part of my life.

What’s your most crazy project?

Oh man, each one has it's own flavor of crazy. So much to pick from. But I think my electroacoustic album "Distant memories"is the weirdest shit I ever made...It's a project from my phase when I was experimenting with programming and using sound programming language Csound. I dare you to listen to it. And don't worry I don't get it myself.

Well I do paint from time to time, but no one is ever going to see that. I suck at it. But besides music, I build instruments,
fool around with computers, also there is my day job as system administrator. Also there is family life, but there are only
24 hrs within a day.. so I recon I'll try theater in next life, or afterlife.