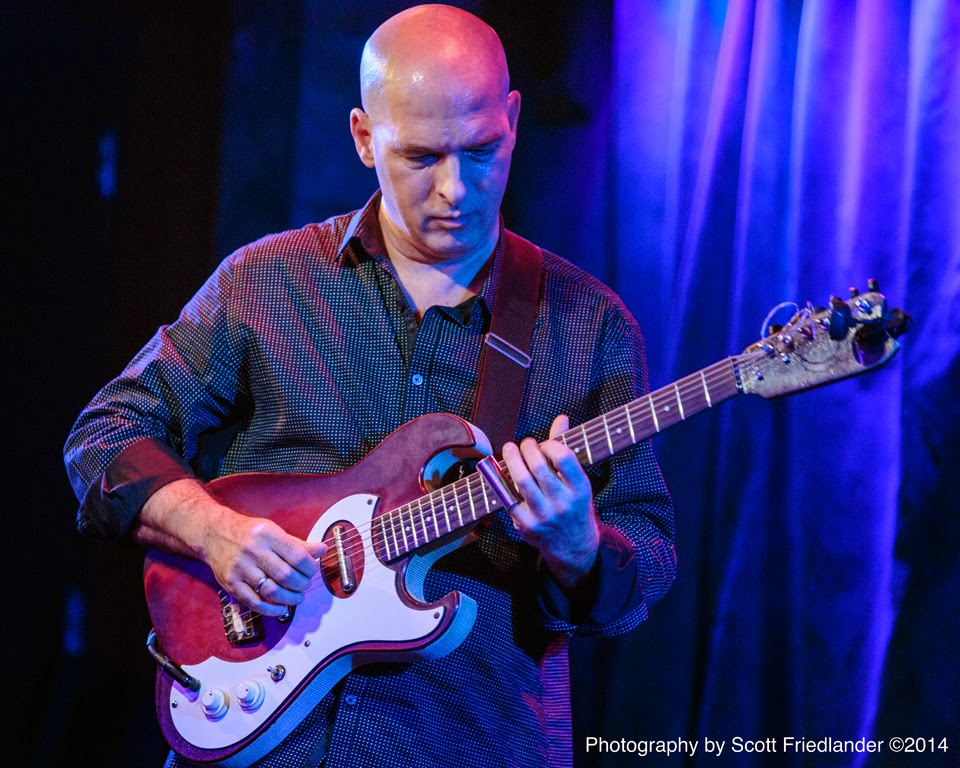 David Tronzo has devoted most of his life to music since he first became mesmerized by it as a youthful rock-influenced teenager in the summer of 1972. He has literally and figuratively “traveled far” from his beginnings in rural Rochester, New York, where he was born in 1957, steadily honing his skills as a self-taught student to his modern-day evolution to becoming a world-renowned slide guitar musician and teacher. He was drawn to music at age eleven and decided on guitar by age thirteen and taught himself. By age fifteen he was playing gigs. "When I was 11, I heard a live band and it was kind of an epiphany. I couldn't believe the effect the music was having on my surroundings, not just on me. And I thought, 'I have got to explore this.' I'd had no music training at that point, but by the time I was 13 I figured out that I wanted to play guitar. I was completely self-taught. By the age of 15, I was playing five nights a week, though I really just had three good notes and five good chords."


"I specialize in a specific technical area of guitar playing known as slide or bottleneck guitar. When I first started to play, I figured out how to advance this area of guitar playing, particularly the technical aspect, to bring it into different kinds of music. I ended up developing systematic innovations in the technical repertoire."
Tronzo has received the distinction of being voted one of the “Top 100 Guitarists of the 20th Century” by Musician Magazine (September, 1993 issue). In addition, the pundits in New York City bestowed their long-time resident (1979-2002) with more accolades (“Best Guitarist in N.Y.C.-1993” by the New York Press). Musician Magazine honored him with the distinction of being one of the “Top Ten Jazz Guitarists.” "I started playing gigs even before I felt I was ready. But that's the beauty of the music business—there's so much on-the-job development. The constant discomfort from taking on things before you're ready can be corrosive, though—you need to be able to manage it. The balancing factor is when the task itself is exciting and inspiring, and you know it's right. Then it just becomes a question of how much approval you need, and in what form." 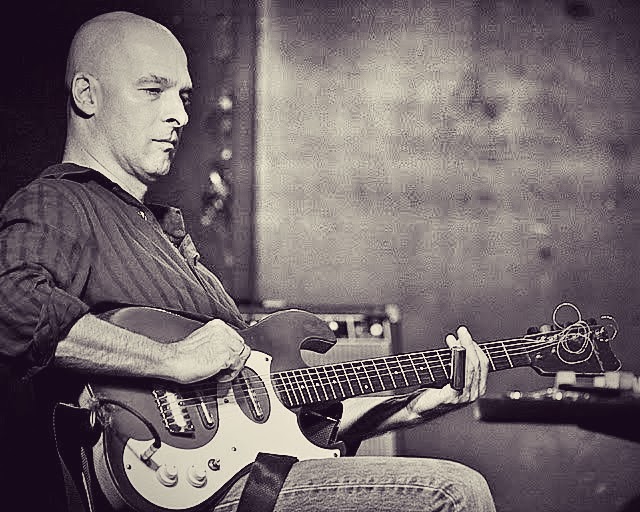 Tronzo’s unquenchable thirst for mastering his craft has provided him with a diversified taste in music, which can be seen in his unique playing style. Essentially, Tronzo envisions a style ranging widely in emotion and technique, weaving freely through all of the music he plays. The result is a startlingly innovative body of extended techniques for the slide guitar for which he is credited with creating: fluid single lines, finger-behind-the-slide chords, and harmonic slaps, using unconventional slide accoutrements such as plastic cups, rags, pencils and wires. 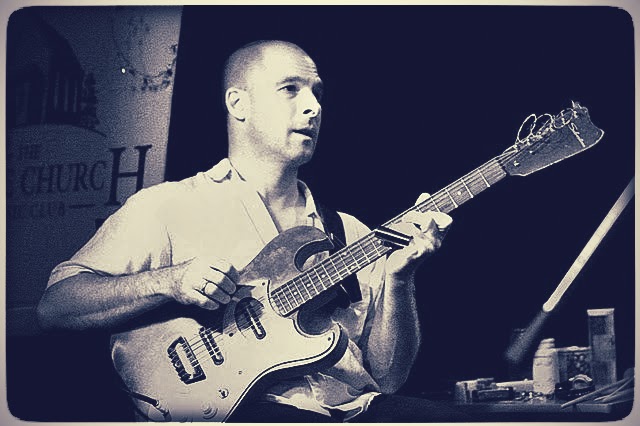 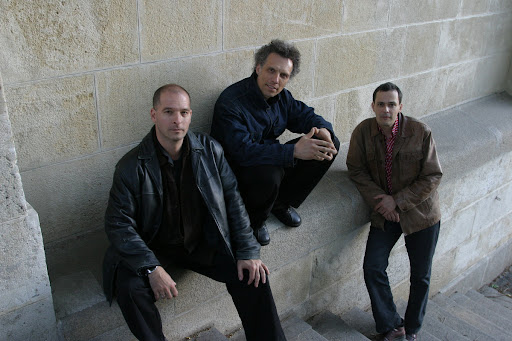 "A lot of the experiences I've had on the job are what I call 'threshold experiences,' meaning that I'm on a threshold I cannot cross over myself; someone on the other side has to pull me across. When I do cross over, my music is verifiably different."
Tronzo is currently an Associate Professor at Berklee College of Music in Boston, an Artist in Residence at Haystack Mountain in Deer Isle, Maine, and a Visiting Artist at HDK in Berlin, Germany. 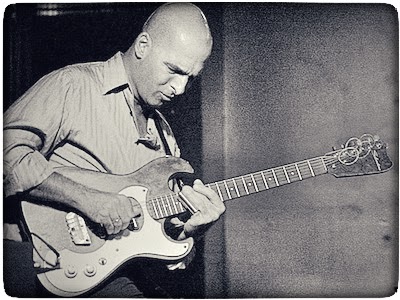 Imaging the sound and reverse engineering it back to where I was : I gave myself a goal to achieve each week and would test myself at week’s end. Slow and incremental progress. Each day getting closer.

I rather enjoy deeply imperfect instruments- like having a partner in the effort.

I sculpted and drew before I  played music ( still drawing and print making today).
I worked with a lot of dancers, some theater. Enjoy it all….

What are your motivations for playing and composing music?

I am mostly interested in the process and the action of both, not so much the outcome.

The good player can imitate a bad player whenever they wish. The great player maybe unable to do this and the phenomenal player returns to the beginning..

1965 Fender Mustang ( belonged to my brother Michael), robin’s egg blue, my father and I sawed a bicycle handle bar into slides.

Every technique creates a sound of some type, all are needed eventually.

Take all the aspects of my playing that I think I should change, keep these and magnify them until they are huge, and get rid of everything else!
Make sure that I give every note that I play a face!

I utilize a wide variety of slides : metal, glass, wood , plastic- every size and shape as well as objects to “prepare” the string with : clips, corks, sticks, springs etc

I try not to put much demand on music to give back to me, but rather approach it as it is my task to give to it, to serve the music in the ways that I can.

I am developing a project called “Solo Circle” involving the exploration of varieties of solo guitar expression among a wide range of players, and creating a course on the same topic(s) to introduce to my students.
Recording a solo record series, and two new group recordings…..