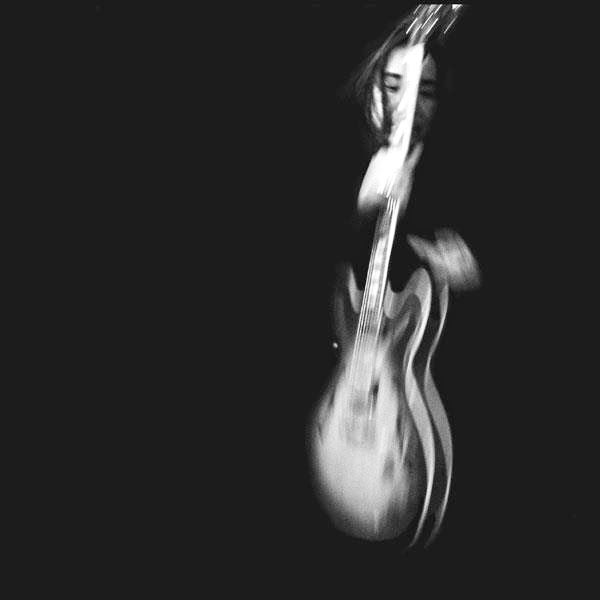 Junzo's name might ring some bells via various collaborative projects with Hiroshi Hasegawa of CCCC as part of Astro and Astral Travelling Unit, Mitsuru Tabata of Zeni Geva as part of 20 Guilders and Makoto Kawabata of Acid Mothers Temple as well as his membership of key psych units Overhang Party and Miminokoto. 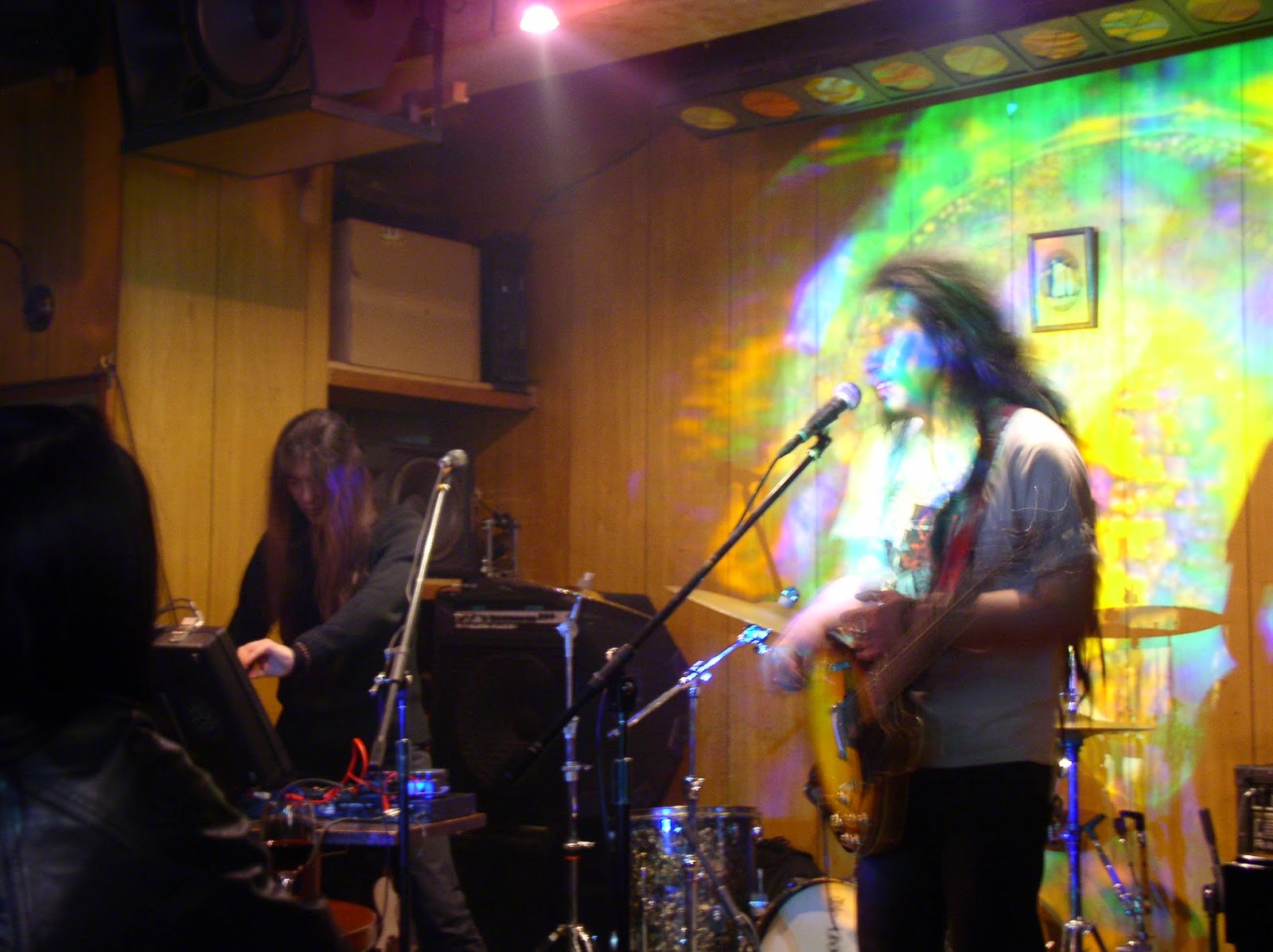 The Japanese guitarist cut his teeth playing in comparatively traditional psych-rock bands like Overhang Party, Astral Travelling Unit and Miminokoto, but his solo work shoots to the far outer reaches of the cosmos. Songs drift from bizarre, ambient blues tracks (“Ode to a Blue Ghost,” a swirling, 20-minute dirge) to droning soundscapes constructed of buzzing guitars as noisy and relentless as a highway construction site. Occasionally tunes will meander with no real destination in sight, but when Junzo locks in the material can leave one hell of a mark. 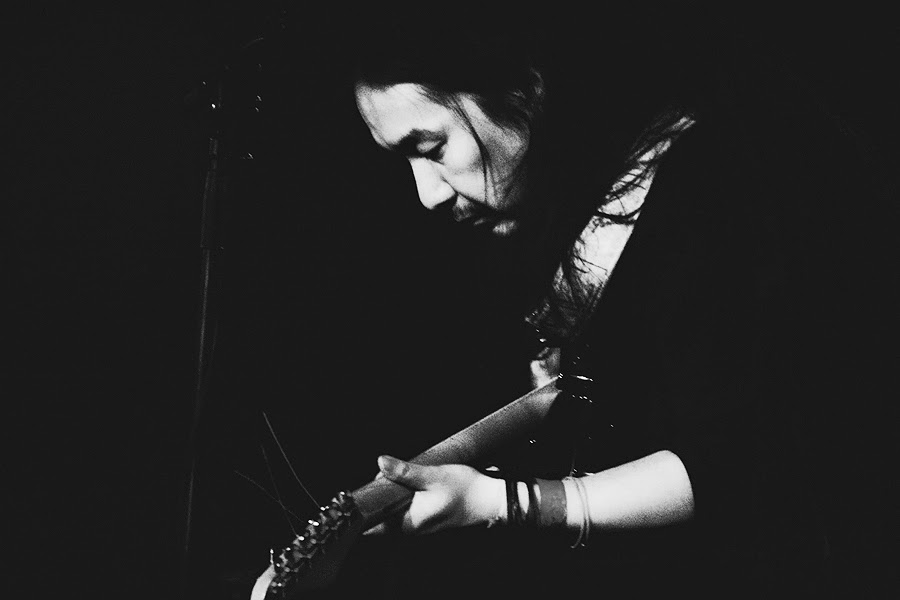 With the well-known Tokyo troublemaker/scenester Tabata Mitsuru has gotten together and created a dream-psych-folk duo called, for some reason, 20 Guilders. Based on simple guitar and folk, the songs are most often on the calm side, though with the occasional burst of fuzz breaking through.

Junzo adept guitar work and emotional vocals fit right into this format. Tabata, perhaps best-known for his roles in Zeni Geva and Acid Mothers Temple, may surprise listeners with his heartfelt singing and gentle playing here. His “Enban” is a simple strum with background lead guitar and soulful singing. 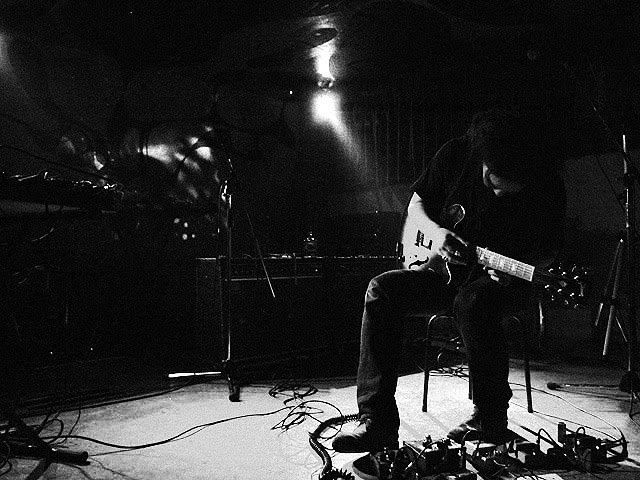 His other band, Miminokoto owns totally classic flavour and they have the feel of an earlier generation of PSF artists, with doomy death-decadent ballads soaked in reverb while single chords hang in the air and Junzo's vocals waft around them like smoke. The lead guitar work is totally thrilling and the rhythm section of bassist Takuya Nishimura and drummer Koji Shimura have that classic minimal/explosive style down to a teardrop. A classic PSF side, an amazing reinvention, this is the sound of the psychedelic Japanese underground. 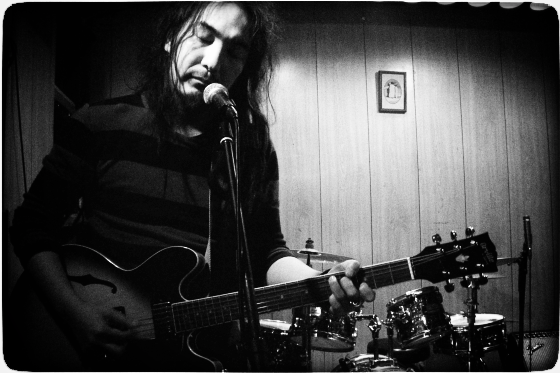 In my childhood's TV commercial Songs and some SF TV dorama's song/sound... and my house is very near the railroad, so I hear the train sounds.

I'd like to touch/seize the invisible circle of music rise deep down in our soul or in this planet.

At first i was only Vocalist, but when i go deep into blues music, I'd like to sing with playing guitar. so I pick up the guitar.

My recent recordings from Utech records an nod and smile records. I play with Ikuro Takahashi (Drummer of Kousokuya/LSD March etc. wx. Fushitsusha). His drumming is surprised me everytime. He has his own sound like a great drummer.

Blues Music. Especially Pre-War Blues/Hillbilly, John Lee Hooker, Some Blind guys, and all the classic/psych rock and movies, books and my life.

When I find the great music for me, they have always something lies behind them. I was just looking for/want to listen/feel some atomosphere or shadows lies/hidden behind/beyond the music.

I prefer both... and I totally enjoy both... but when I play alone, it's more personal and deeper into my cosmos.

I'm working on my new solo LP called '7' from Nod And Smile Records (US), coming in November 2014. and in a new MIMINOKOTO's album

"Awake In The Wuthering Heights "
(Spaltung/GER/spalt3/CDR) 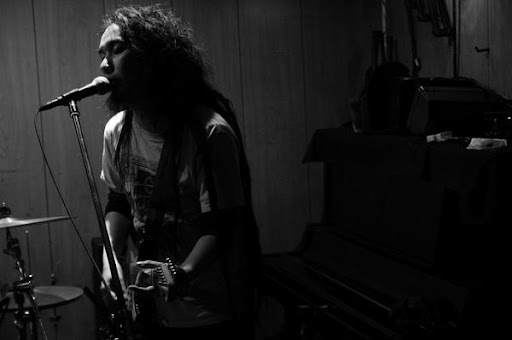