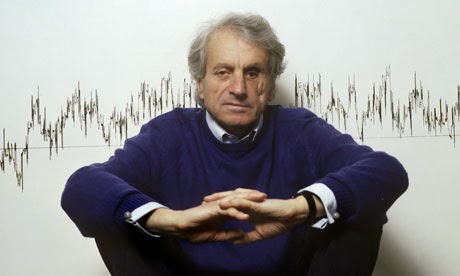 Iannis Xenakis was born on May 29, 1922 in Braîla (Romania) as a son of Clearchos Xenakis and Fotini Pavlou. Around the age of five, he settled, with his father, in Greece. From 1947 he started studying at the Polytechnical Institute in Athens, where he was also part of the anti-fascist and later anti-English underground movement. Because of these activities he was sentenced to death in 1947. The same year he fled to France where he started working as an architect, being an assistant of Le Corbusier. He continued working with Le Corbusier until 1960. In these years he realized a.o. the Couvent de La Tourette (1955) and the Philips Pavilion at the Expo in Brussels (1958).
His first musical studies were around 1948 with Arthur Honegger, Nadia Boulanger and Darius Milhaud. In 1949-50 he studied with Olivier Messiaen, who encouraged him to develop his musical ideas. 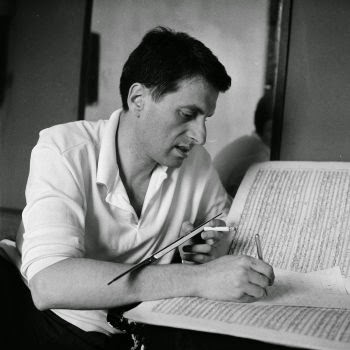 In 1953 he married Françoise Gargouil. In 1965 Xenakis founded the Centre d'études de Mathématiques et Automatique Musicales (CEMAMu) in Paris. Between 1967 and 1972 he was Music Professor as well as founder of the Center for Mathematical automated Music (CMAM) at the Indiana University in Bloomington, Indiana. From 1972 to 1989 he was Professor at the Sorbonne University in Paris and in 1975 he was Professor of Music at the City University of London.
Xenakis received many awards and titles such as the Manos Hadjidakis Prize in Athens (1963), the Nippon Academy Award (1971), Officier de l'Ordre National du Mérite in Paris (1985) 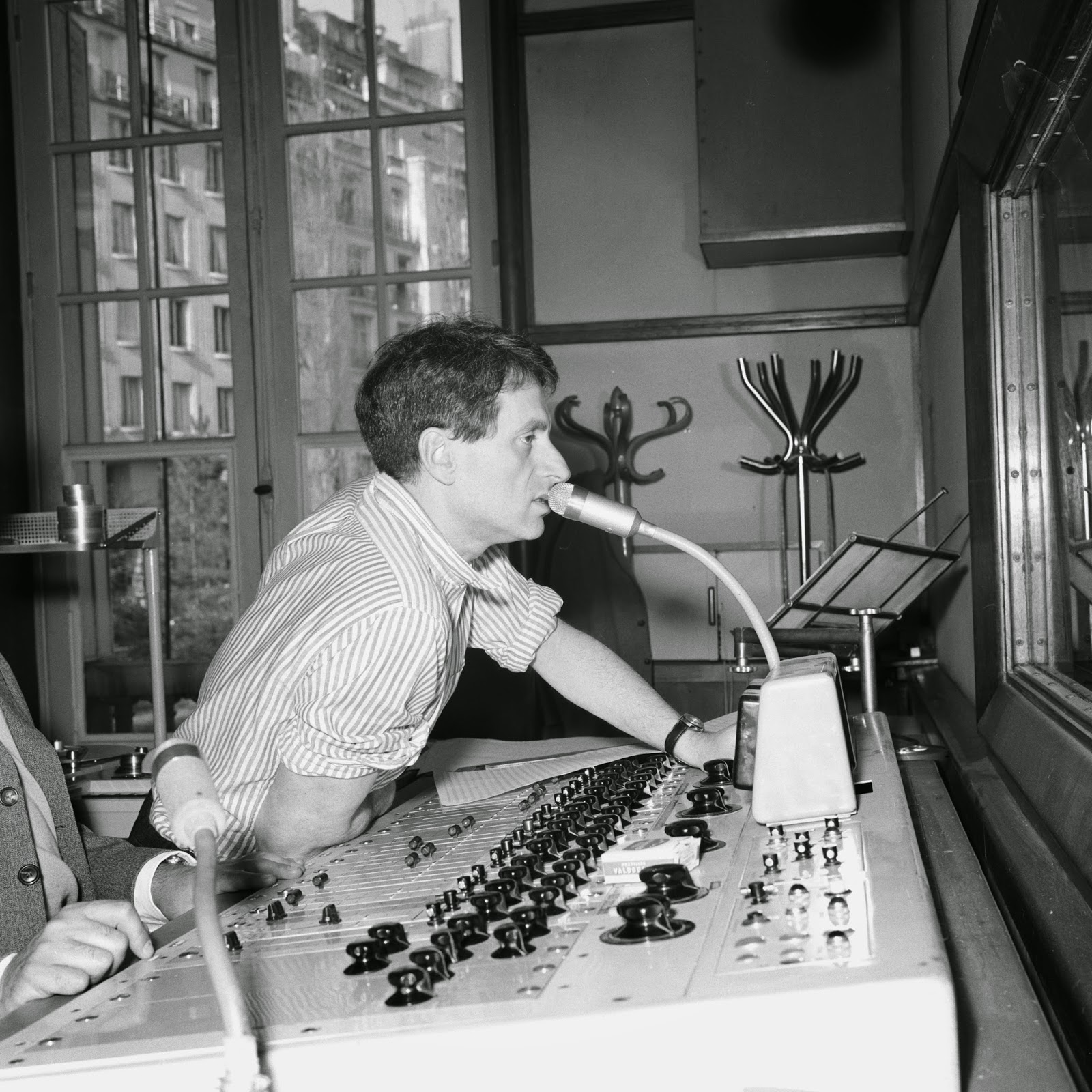