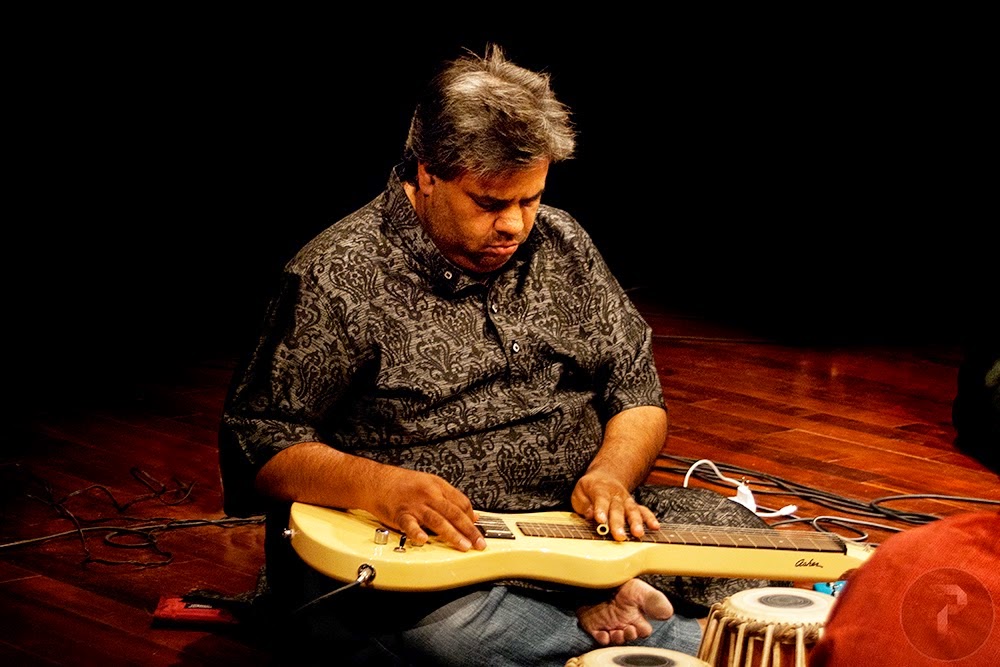 He's the only musician from Karanataka playing the Slide Guitar. A Co-Composer on a Grammy Winning  Album WINDS OF SAMSAARA and the only one to have won the Independent World Music Awards, USA and the Nashville Award for composers where his composition was chosen over the maestro Illayaraja. An A grade artiste from Akashvani and Doordarshan with over 2000 Concerts experience Prakash has toured extensively with his troupes namely  ”The Prakash Sontakke Group” (Neo Classical Fusion), International Trio “Lehera” (World Fusion ), “Moonarra” (Jazz and Classical fusion ), “New Life” on the lines of Sufi World Fusion with Ace Drummer and Percussionist Sivamani and noted Sufi Vocalist Runa Rizvi. “FOOD” (progressive Electronic Jazz crossover) where he performs with British Saxophone Maestro Iain Ballamy and the phenomenal Norwegian Drummer Thomas Stronen.More recently with the FIGURA ENSEMBLE from Denmark where he performs with a Mezzo-soprano, three musicians, a composer, a poet and an architect, FIGURA Ensemble is a musical collective with a mind of its own.Also share the honor of being a musician on  the NUMBER ONE SPOT on the BILLBOARD CHARTS 2014 ON RICKY KEJ AND WOUTER KELLERMANS album “WINDS OF SAMASARA”. Prakash features in ECM records on the album “MERCURIAL BALM” as a guest with the duo “FOOD”  also featured are Thomas Strønen, Iain Ballamy, Nils Petter Molvær, Eivind Aarset and Christian Fennesz. 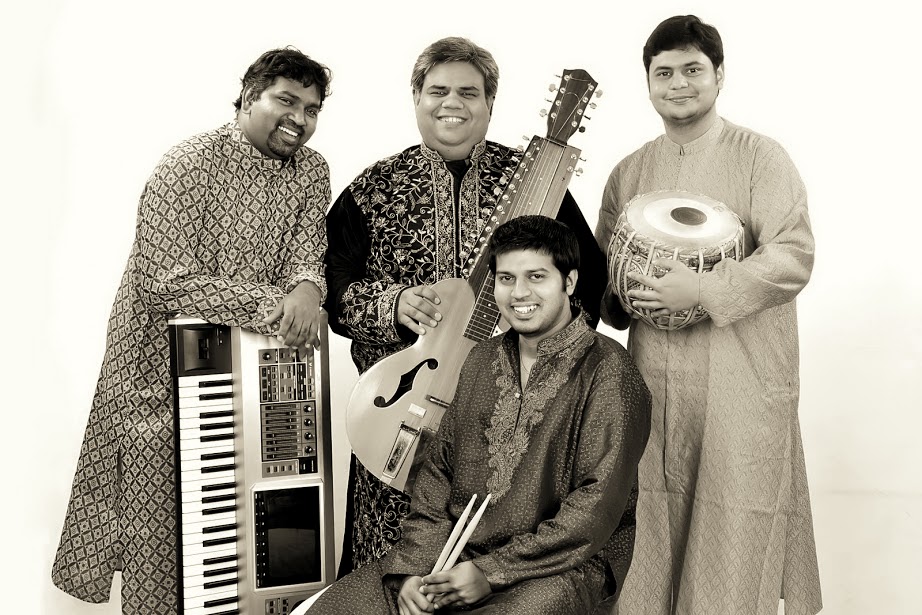 Prakash features in the fusion album “THUNDER” with Narada Michael Walden, and he has also collaborated with Peru-born guitarist Ciro Hurtadoin his album ”AYAHUASCA DREAMS”
A festival dedicated to his illustrious parents Dr R B Sontakke and Dr Mani Sontakke Prakash organizes  this grand festival every where Top International Musicians of Western Classical, Jazz, Blues and Rock perform along with Top National Musician. 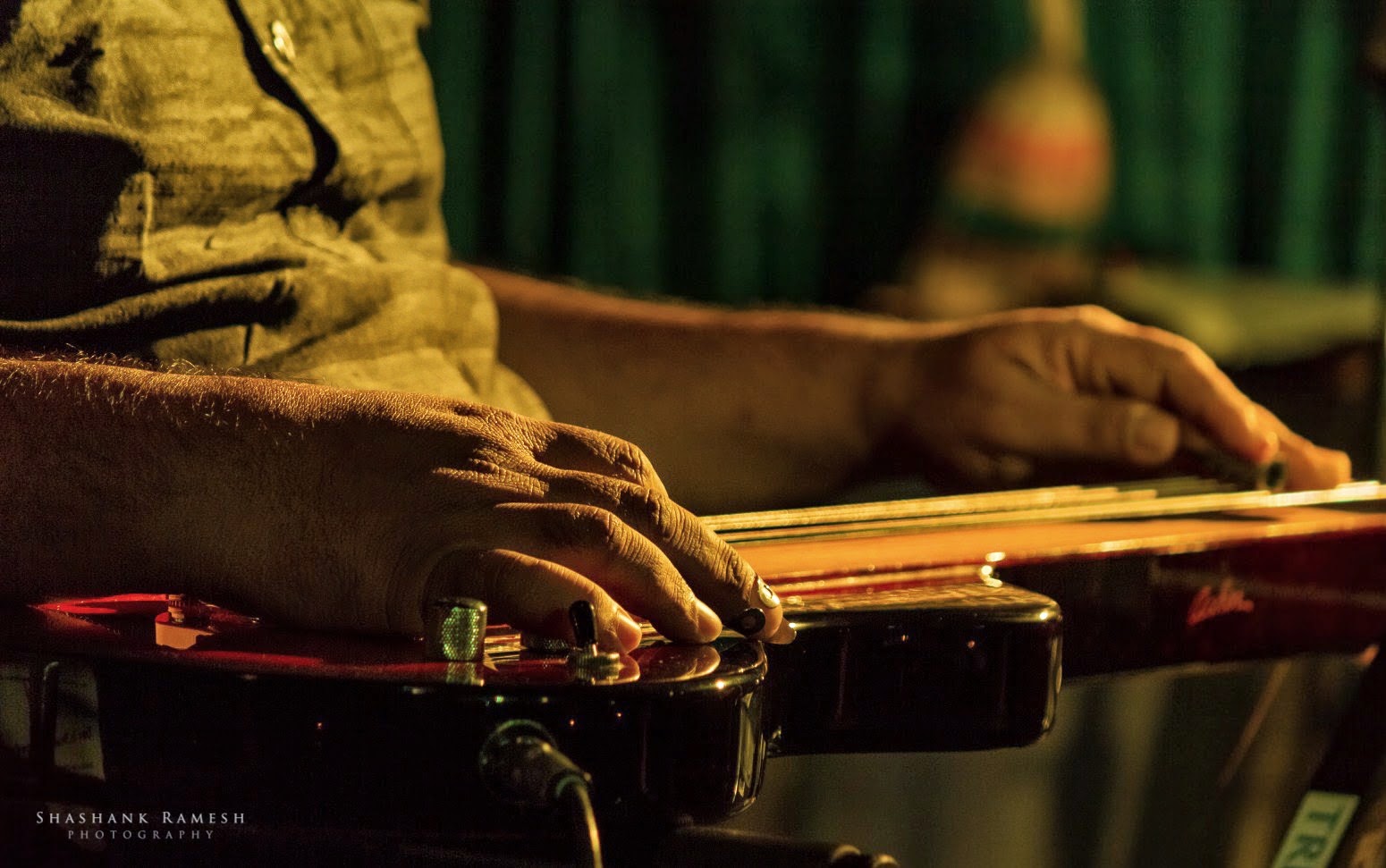 Prakash has innovated this instrument called “Swar Veena” on which he can play the Indian Raga Music as well as western sounding style.He also performs on his customised “TEAR DROP WEISSENBORN” made by Bill Asher Asher Guitars California apart from a Paul Beard signature ”Dobro”. Performing  Hindustani Classical Concerts on the Weissenborn and Dobro open a totally new chapter owing to the different Textures and  resonant sounds of these instruments. 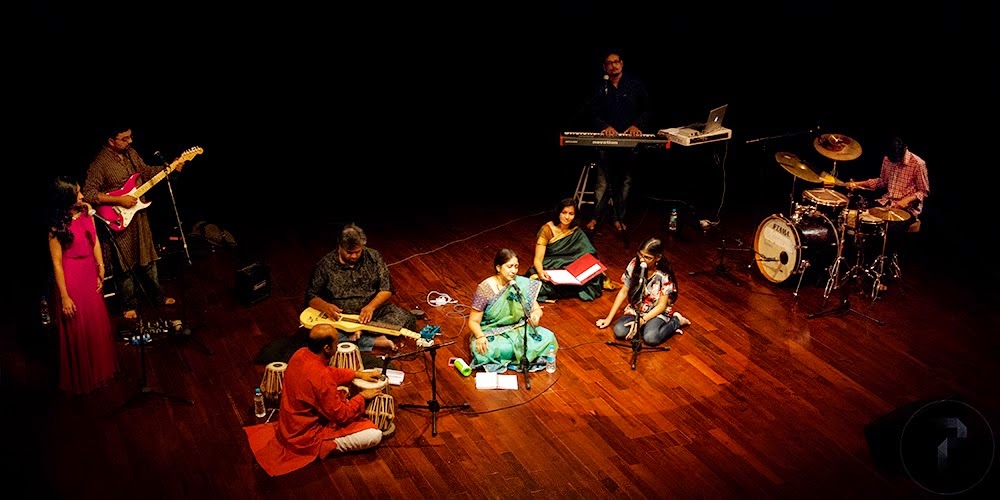 Prakash prefers to play the Gayaki Ang (vocal style) which recreates the emotion of the human voice on the slide guitar. He has directed several Movies, Documentaries and Animation films and Jingles. He has been a part of Award winning Productions in Jingles as well as All India Radio. He is the recipient of the prestigious Aryabhatta Award, Ganayogi Panchakshari Gawai Award & Dr Puttaraj Gawai award.Haveri Award by Vinayak Seva Samiti. His creative explorations in Jazz and world music are deeply underlined by his classical training. He has performed his guitar  for  Several commercial cinemas in Hindi,Kannada,Malayalam,Tamil, Bengali, Punjabi Urdu, English including some European Theatre.

My hard work and the time spent remains in my memory

A good mix of traditional teaching methods and a totally experimental brain constantly challenging everything lot of uneasiness and lot of confusion the process is still on...

Technique is the best tool for outlet of imagination

I am a student forever , an active learner and an active teacher

There is nothing which can beat your imagination and yes of course a good instrument is the real factor which determines whether your imagination is going to make sense or not .... sometimes even
complimenting it . An universal language which sounds good even when silent

I work a lot on sustain and its various uses , Harmonics fascinate me . 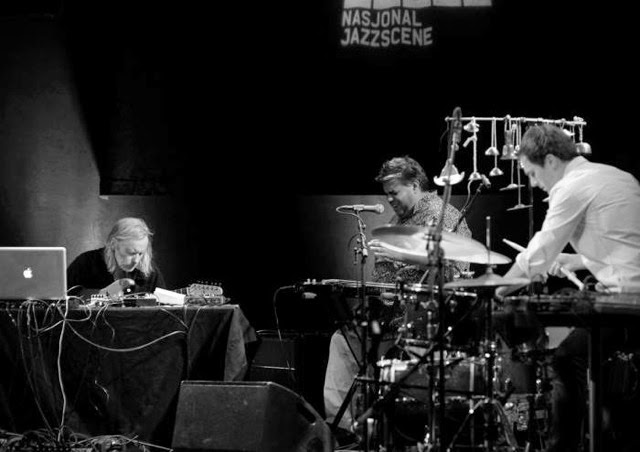 Playing for FOOD is by far the most fascinating one 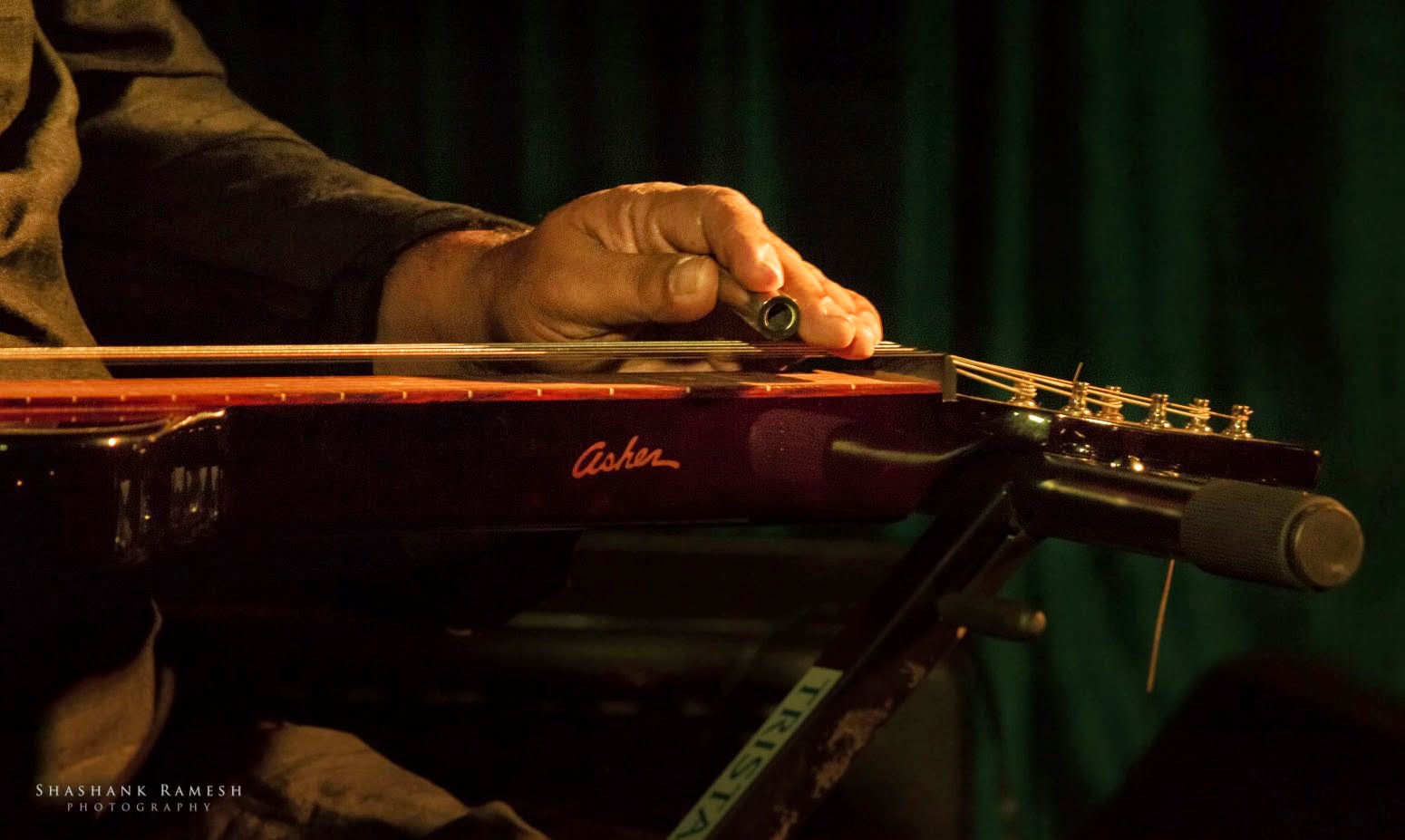 ...being clueless when I heard Pink Floyd playing Breathe with the same instrument that i was playing Indian Classical on surprised me so much 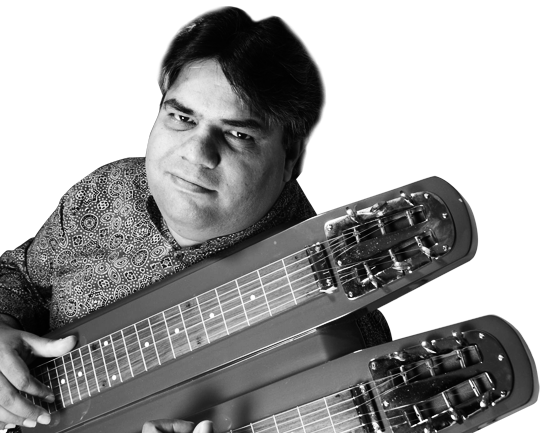 I dont think it will happen, because every other day I find instruments which appear to be a dream come true only for a few days and then the dream takes a new shape... Still waiting...

I am a reasonably good at drawing I am fond of literature , I like movements in Dance and I love theatre and find music in everything 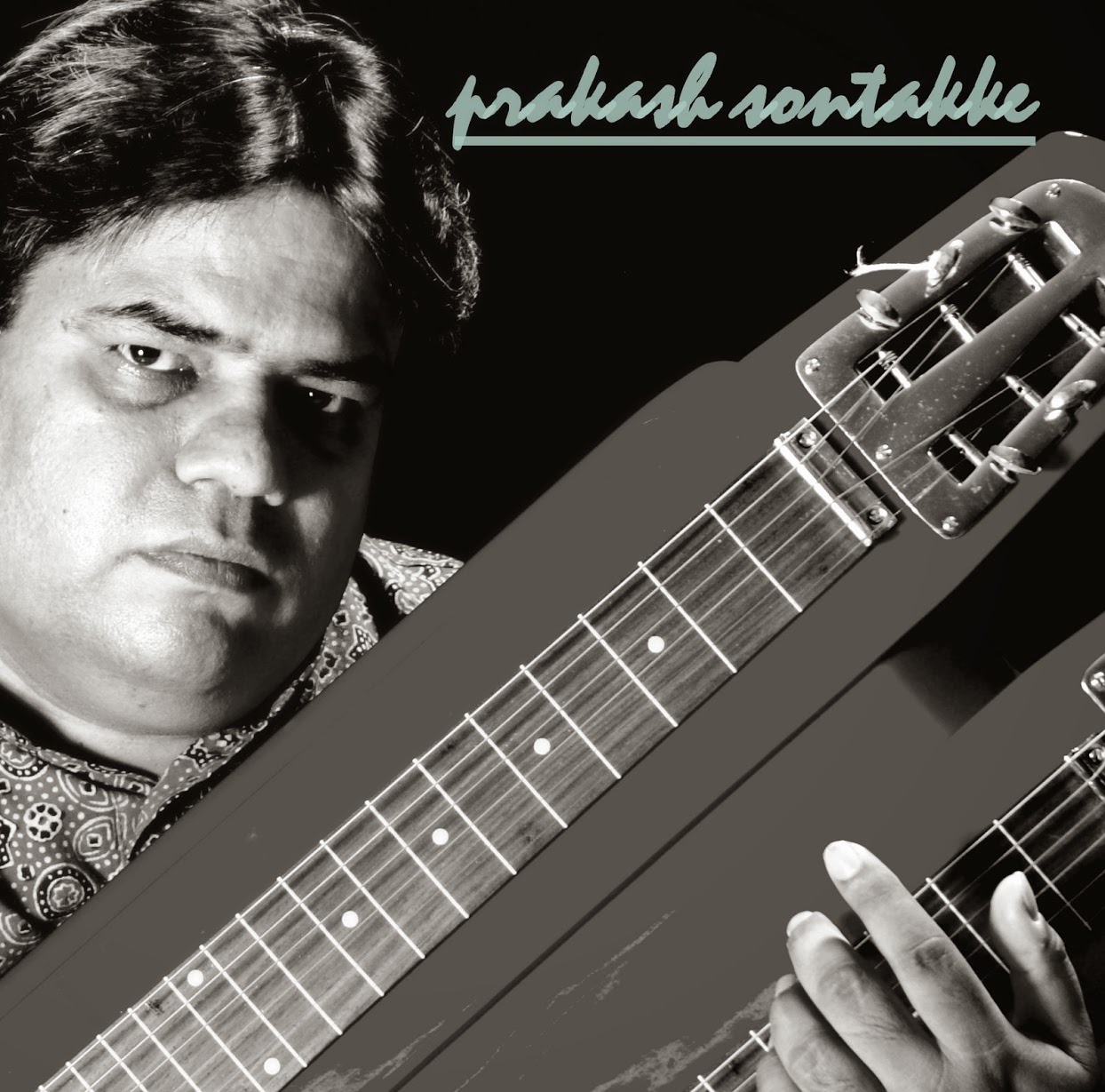 The factor which goes beyond what is taught 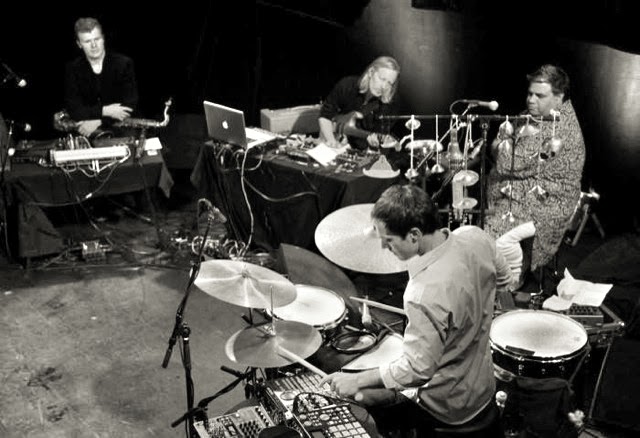 Perseverance as a musician
Patience and observance as a listener 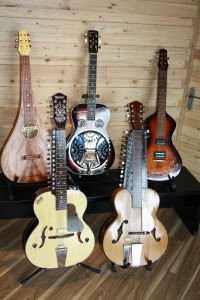 The reach the emotion the Travels, The Exposure to so many cultures.

I am working on an album called PERCEPTIONS where I am bringing in lots of musicians to open up my compositions in their own unique way and see where it goes Future always holds out surprises and I always welcome surprises.