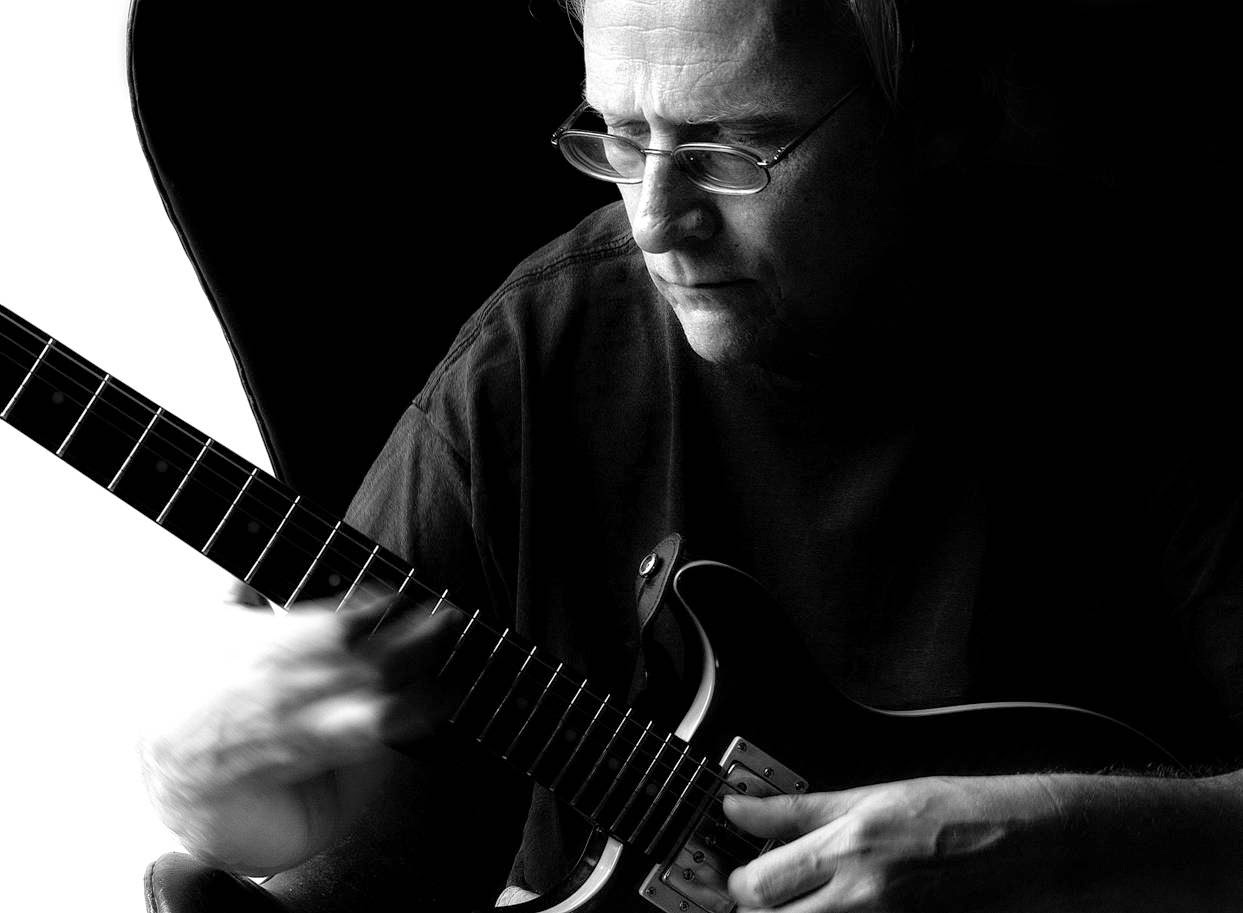 Bjarne Roupé (1952, Stockholm) is a Swedish guitarist actually living in Denmark.
Roupé appeared in the fusion group EGBA in Stockholm, which also included pianist Lars Jansson and percussionist Ahmadu Jarr, and then moved to Copenhagen in 1979, where he is now based. He formed the group Alpha Centauri including Palle Mikkelborg and Jørgen Emborg and take part in Jan Kasper's Quartet. 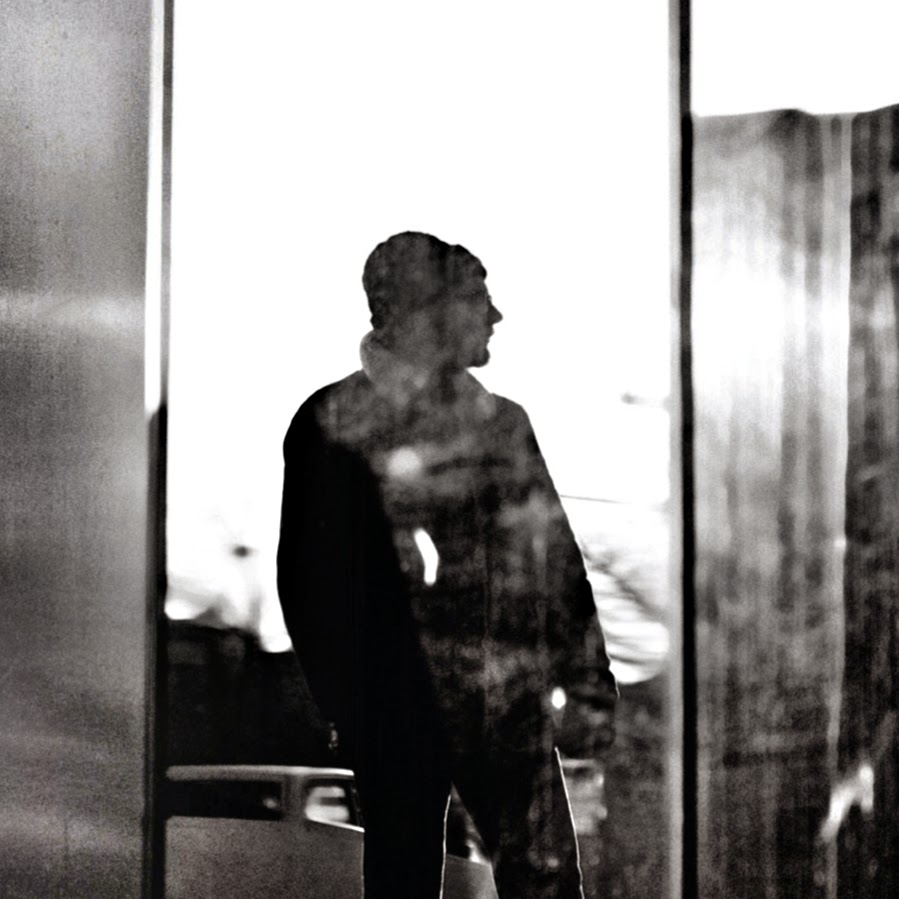 From 1985 he was part of the Danish Radio Big Band. He has performed and recorded with his own bands, his own trio with Bo Stief and Alex Riel and with a multitude of international musicians and groups: Palle Mikkelborg group Entrance, Six Winds with Marilyn Mazur, Eddie Harris, Dizzy Gillespie, Bob Brookmeyer, Jimmy Smith, Toots Thielemans, Hermeto Pascoal, Clark Terry, Van Morrison, Georgie Fame, Johnny Griffin, Art Farmer, Alex Riel, Thomas Clausen, Bo Stief, Uffe Markussen,  Kim Kristensen and many others. In 1984 he played on the recording of AURA with Miles Davis (video). 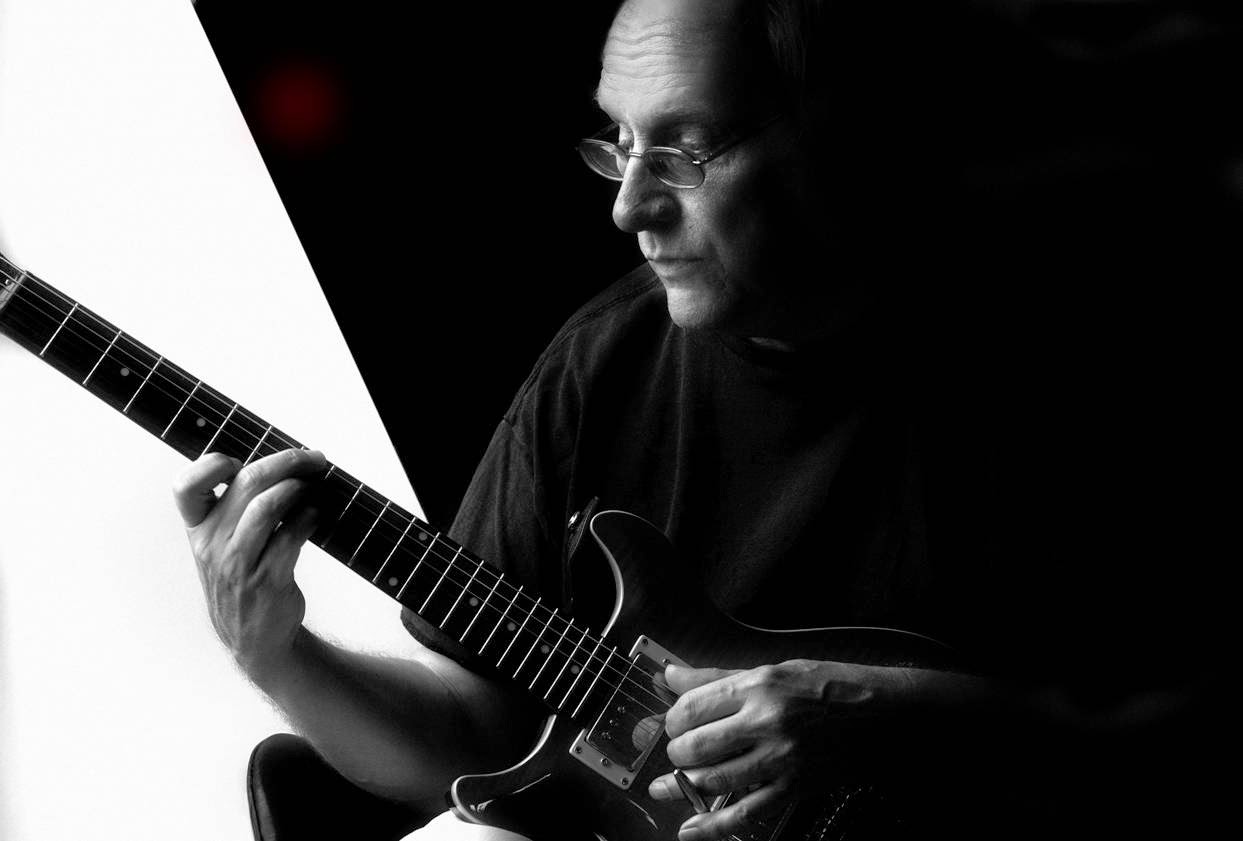 He has been guitar soloists in Michael Mantler's Chamber Music and Songs Ensemble and participated in the “Cerco Un Paese Innocente” and “School of Understanding” recordings and performances, followed by appearances on the “Songs and One Symphony” and “Hide and Seek” albums. His latest collaboration with Mantler include the "Guitar Concerto" during its premiere performance at the Berlin JazzFest 2007, subsequently released on Mantler's ECM recording “Concertos”, “Duets”(2011) with Per Salo and the last ongoing project “The Jazz Composer’s Orchestra Update” (2014). 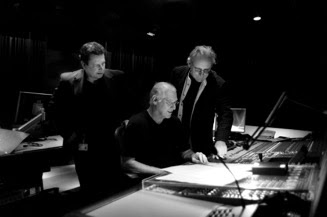 Roupé is currently professor of guitar at the Rhythmic Music Conservatory and freelancer still as guitarist, plays include in saxophonist Ed Epstein quartet Reds. 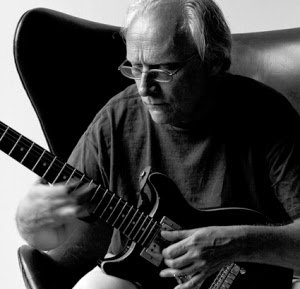 I remember that it didn’t sound right, and it didn’t play right;

- sold it and bought the best guitar possible at the time, a Gibson L5CES, wonderful guitar, so I knew that if something didn’t sound right it was probably me doing something wrong.

Ray Charles / Hit the Road, Jack - when I was 7
Alain Apaloo / Nunya - yesterday

I hope for the unexpected.

A song I wrote in the 70’s as a children’s song, I later named it “Third Kind” and recorded it with Palle Mikkelborg on the LP/CD “20:33” w/Alpha Centauri - the song changed into something else in the process, very unexpected and very fulfilling..

What's the relevance of listening in music, in your opinion?

If you don’t listen in music, there’s little room for interplay, and the music might get completely lost, static, without direction at best
- if you’re improvising and don’t listen, it’s a waste of time..

Learning how to listen ahead is vital, - the future is not mere silence waiting to be filled with any old sound... The relevance of listening to music is something else...

What is your relationship with the musical past?

A great river of music and emotions, the past, the present & the future - all the same.

Bad guitars make you struggle and fight; a really good guitar disappears and becomes a part of you, so there’s nothing between you and the music; you can follow your heart, go places. 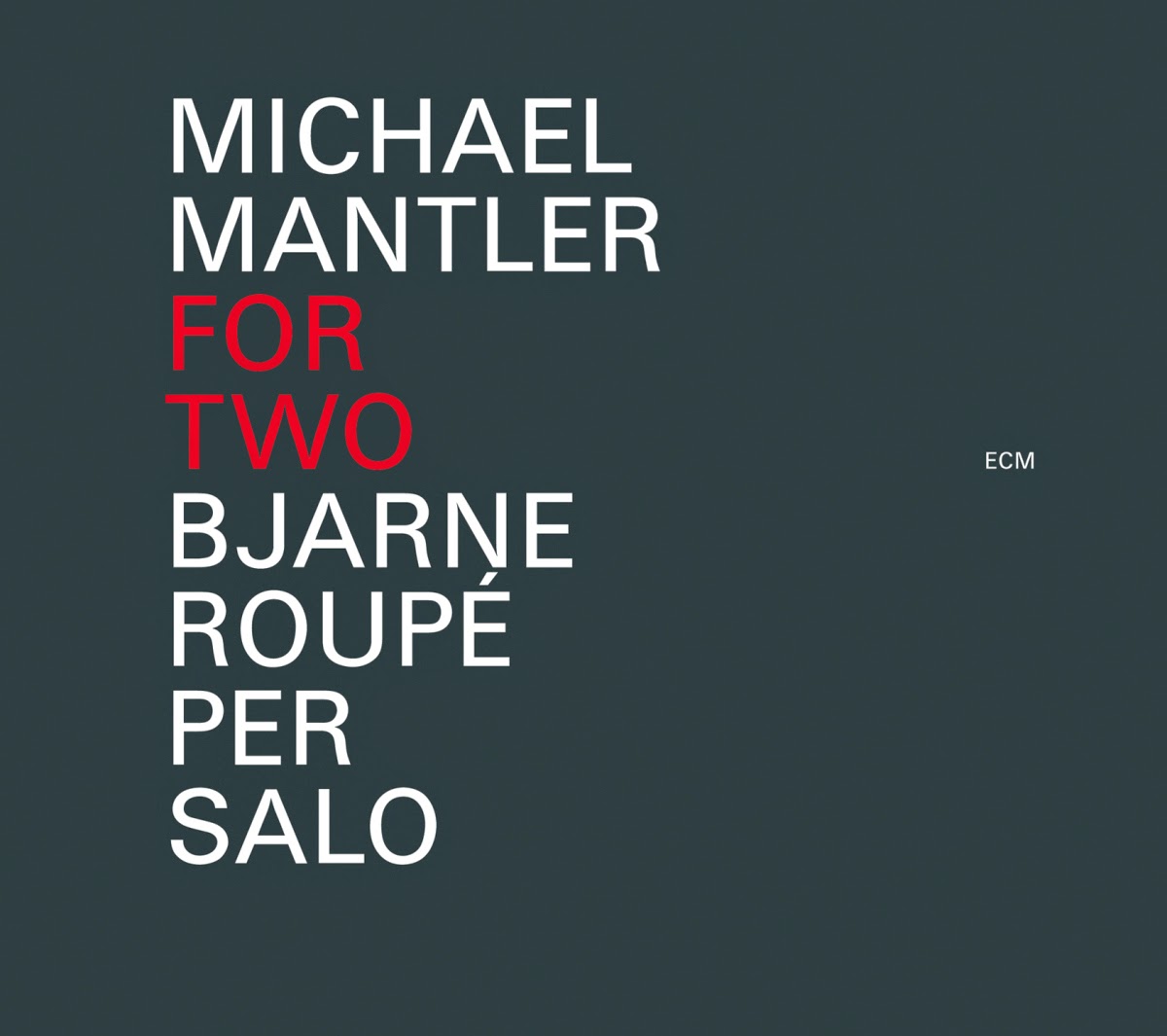 Silence in music is where the active listener/musician willingly/unwillingly and knowingly/unknowingly fills the void with his/her own sounds/melodies/harmonies/imagination, or chooses not to...

There’s also a sort of silence/gravity pull in music
- sometimes all over the place
very clear when you know what to listen for
- especially in harmonies and tonalities;
also in rhythms and in meters
- even in seemingly empty spaces,
in-between adjacent sounds, as well as inside flows of ideas;
this often generates strong dynamics,
like steppingstones in a stream...

What special, personal or extrange techniques do you use?

Cannonball Adderley’s alto saxophone two feet away when I was 17.

Not much, apart from the fact I never had a teacher.

Rio de Janeiro in the 50’s and Stockholm in the 60’s - my childhood
+ ’70’s hippies/music scene in Sweden and Denmark.

The idea, the expression more than the manner/technique the artist chose/found to develop it, but often these things are inseparable, same as in music, I like that a lot.


What quality do you most empatize with in another musician?

A free mind and a free spirit.

"Play what you hear" - George Russell.

The freedom & the music. 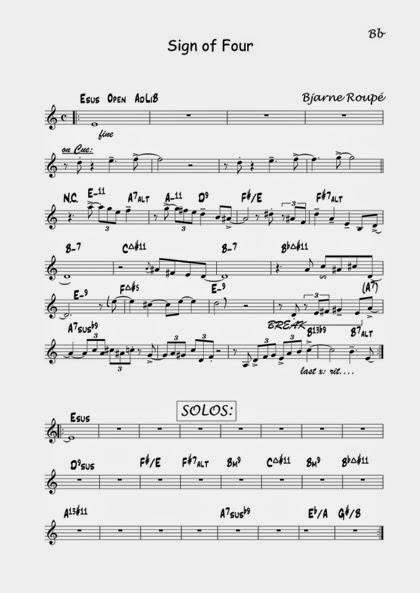 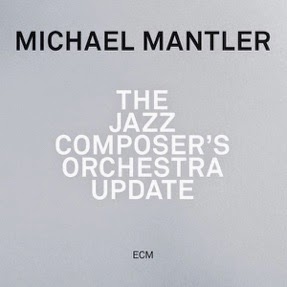 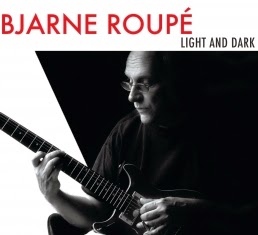 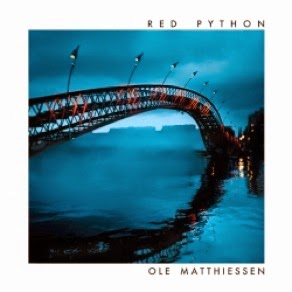 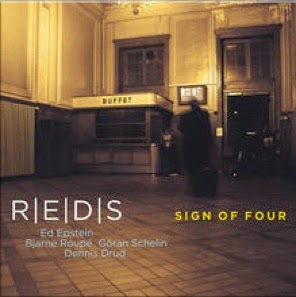 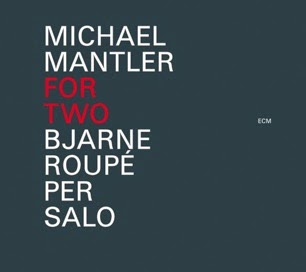 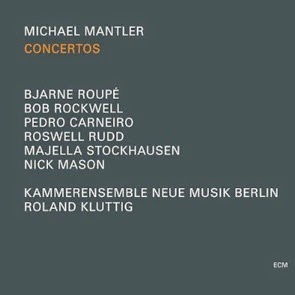 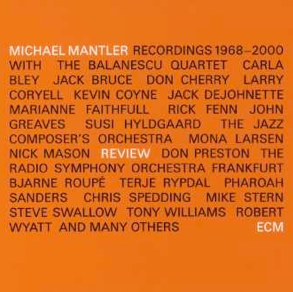 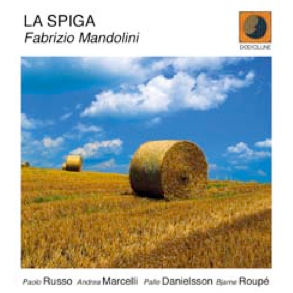 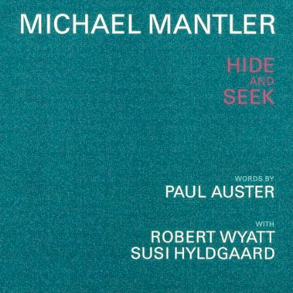 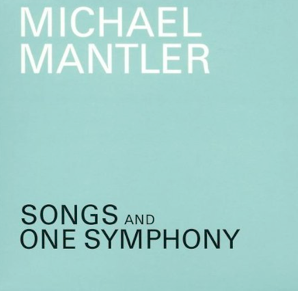 2000 Songs and One Symphony Michael Mantler 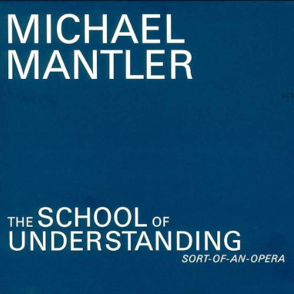 1997 The School of Understanding Michael Mantler 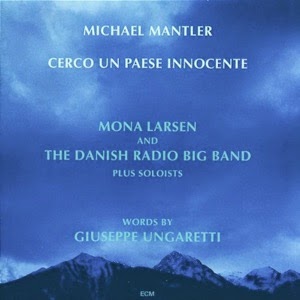 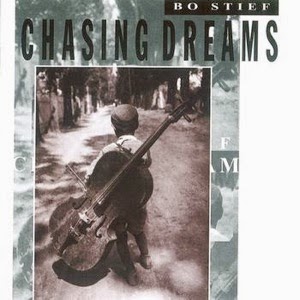 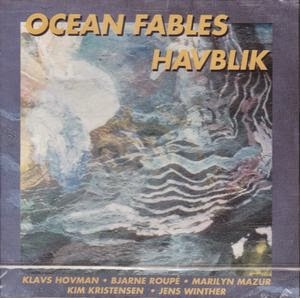 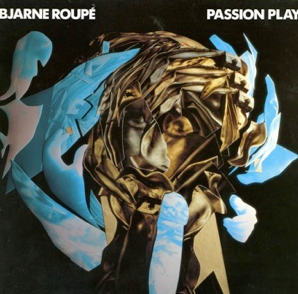 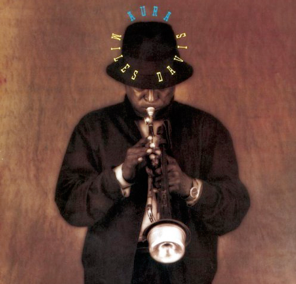 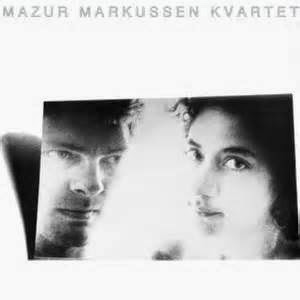 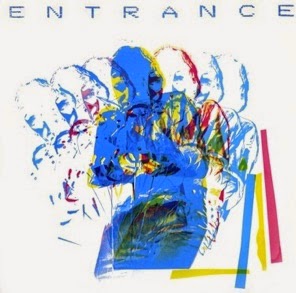 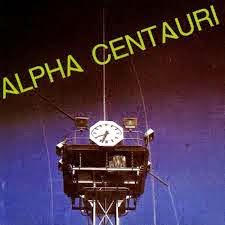 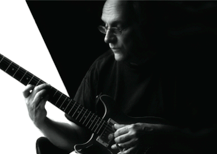