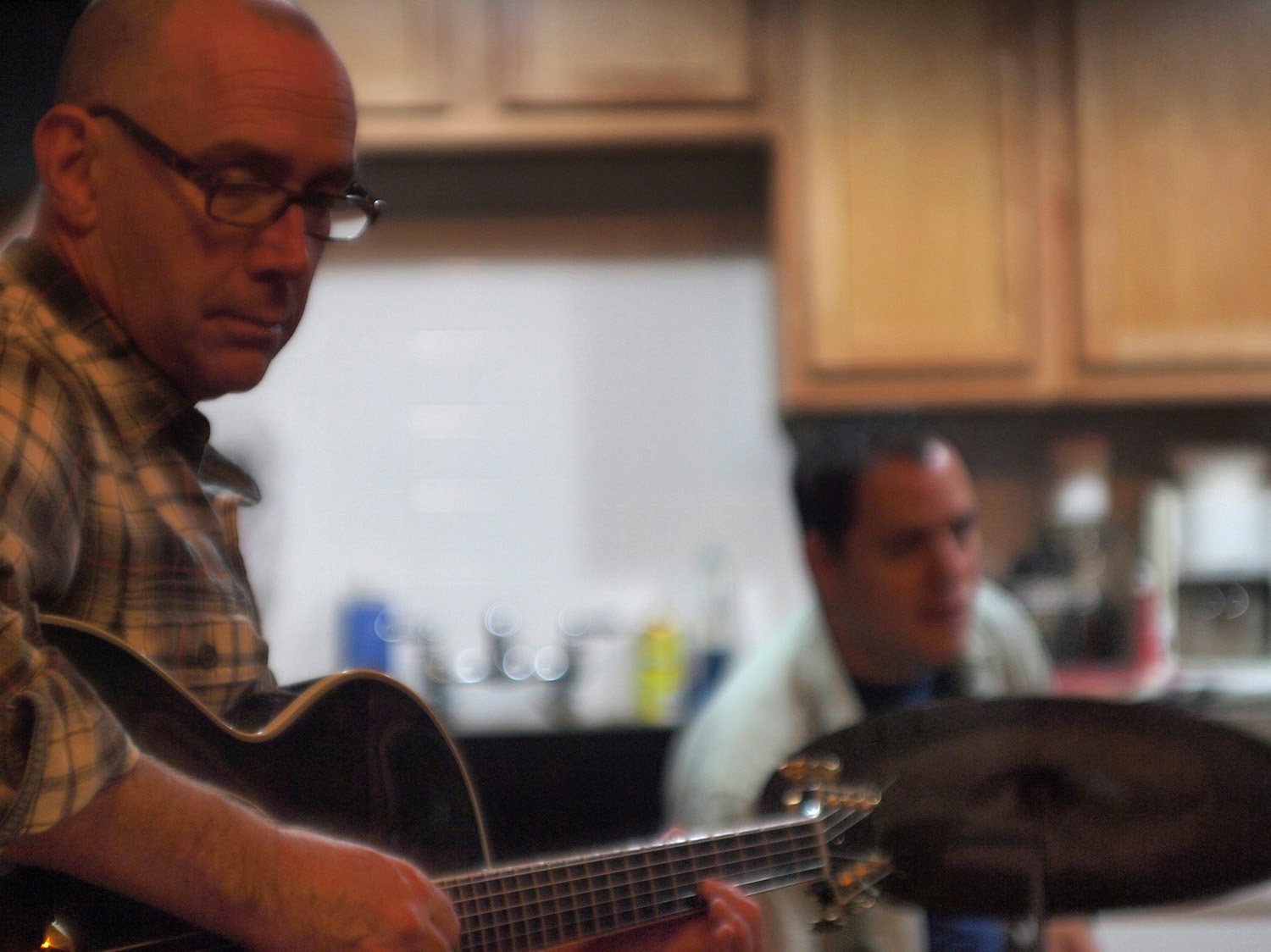 Jeff Platz - guitarist, composer, has toured extensively throughout the U.S. and Europe. He has performed in various music festivals world wide such as New York city’s “What is Jazz” festival, the “Heidelberg jazz festival” in Heidelberg Germany, Amsterdam's” Crossing Borders” festival and the Munster International Jazz festival in Munster Germany.

The Berlin based music journalist Wolf Kampmann writes, “Platz’s music is generous although never accidental. The secret of its uninhibited quality lies more in Platz’s playful use of the familiar where intuition, feeling, and memory are the most important navigational instruments”. 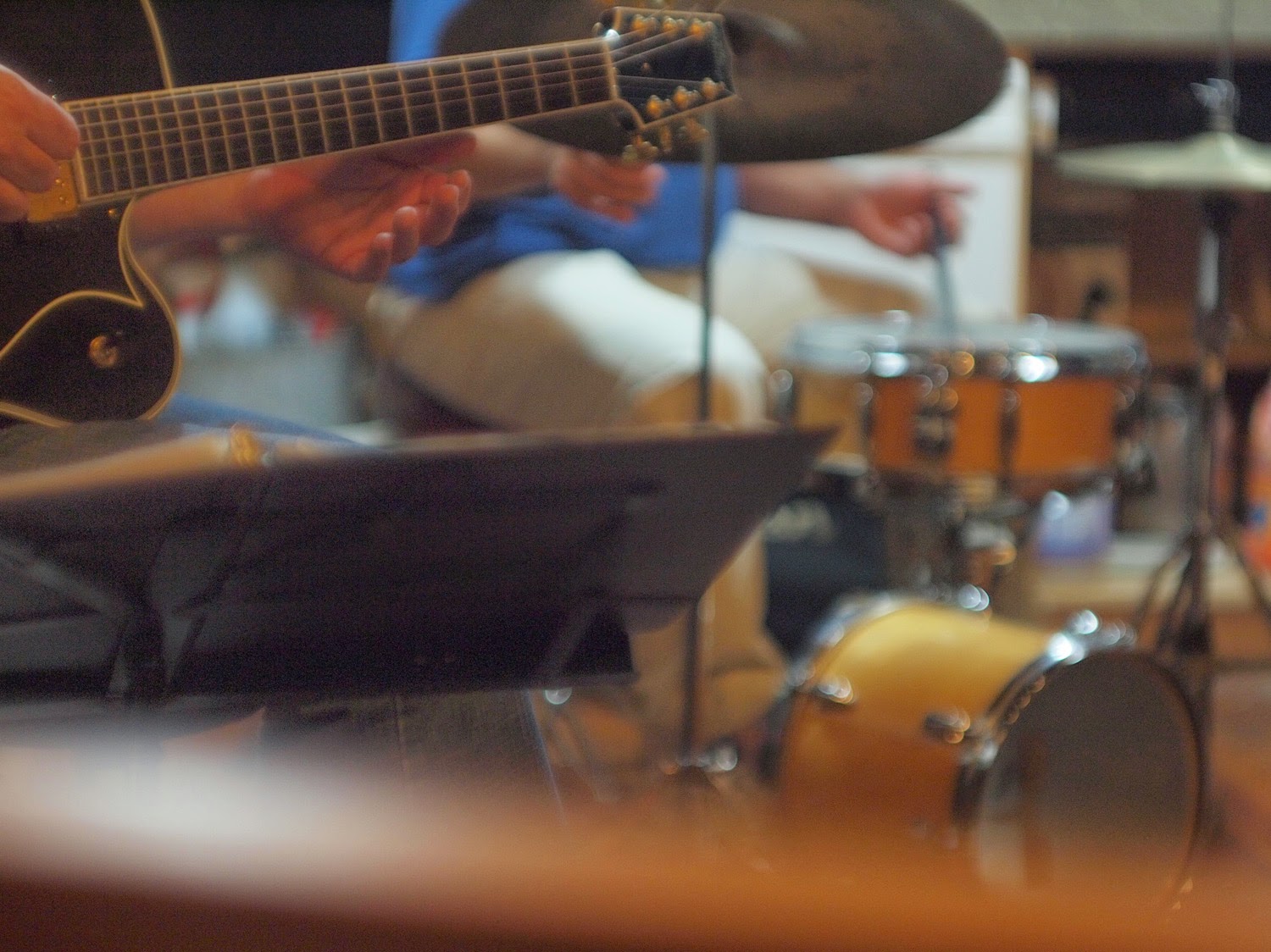 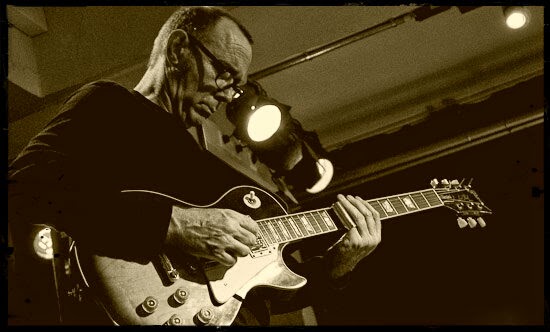 I grew up in Cleveland Ohio during the 1970’s, early 80’s.  At this time new wave, early punk music was just starting to take root, bands like Dead Boys, Pere Ubu, Rockets from the Tombs etc.  This was my first introduction to the electric guitar, primarily in a live music setting.  It was during this period that I purchased my first electric guitar and amplifier, a 1966 Fender Jazz Master and bassman amp!


Was there a particular guitarist, other musician, movie, art, sound, life event that caused you to hear music differently?

The punk rock era was the beginning of my self-education into the world of electric guitar.  The aggressiveness of the bands at the time, power, intensity, and overall “fuck you, this is our music” attitude was what really turned me on.  Guitarists of that era, Andy Gill from Gang of Four and later, Blix Bargeld  with Nick Cave’s Bad Seeds, these  were two of the first guitarists that I felt brought their own new approach to the instrument.  Both Gill and Bargeld played the guitar more like a percussion instrument which is something that changed my thinking  as a player entirely.  This is where I first became aware of the concept of individual sound and style, one of the most important aspects of a guitarist personality.

As time went on I eventually got into jazz music and improvisation, on and off enrollments in various music schools and private lessons helped me advance as guitarist and improviser.  The parallels between my early punk rock days and later dealings with jazz music; I feel are obvious in my playing today.  Both genres are extremely similar in their freedom, aggressiveness, and improvised elements.

The idea of an individual sound and approach, a musical personality is something that I still strive for today with my playing, both with sound and technique. I do believe that the mastering of sound dynamics, the use of volume, textural choices, and overall tonal applications are an ongoing and perhaps never ending pursuit.


As you were trying to find your way, were there particular sounds or gear that helped you to achieve your sound?
Simply understanding and working with the electric guitar and amplifier, developing and interesting pallet takes time and experience.  There is so much involved in working with just those two components.   The addition of pedals has always been a bit overwhelming to me but over time, trial and error, I do have a basic set up that I feel comfortable with these days.  I have always used a volume pedal which I find essential.


I like to think of it as “the grandfather of guitar pedals”, it’s been around forever and offers a variety of natural dynamic possibilities.  The volume pedal can create such expression and feeling, especially when used in more low volume or acoustic settings.  The volume pedal is the one pedal I’ve used consistently since the beginning of my playing electric guitar. 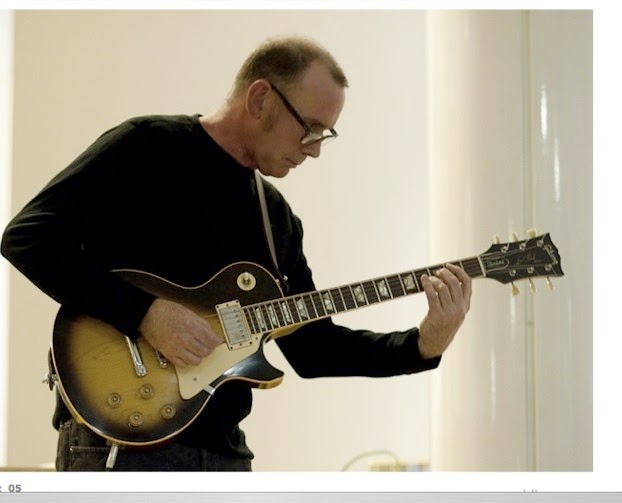 Can you give an example of your work where it (pedal or technique) is being utilized?
Xyz is from my most recent CD on Glitch Records, Sour Grapes.  There are some nice volume pedal moments here with master alto saxophonist Jim Hobbs. 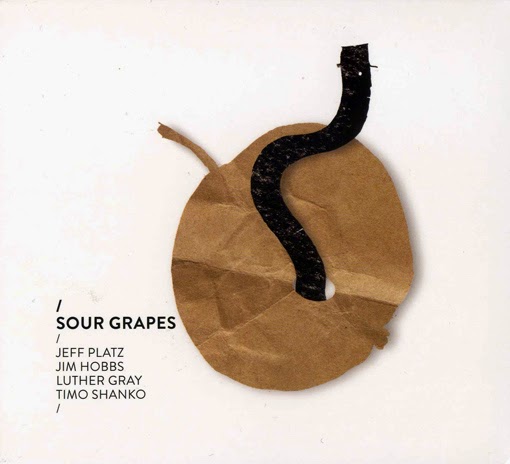 How have you been able to build upon those early experiences to what you’re doing now?

The pursuit of the dynamic intensity that I was first moved by in the beginning is still a main focus of mine today, being able to capture some emotion through my overall sound and technical choices on the guitar. Time and experience certainly has changed some of my attitudes about playing for sure, equipment choices, pedals etc. certainly can influence you or at least attempt to.  At this point in my life it’s almost as if I’ve come full circle.  The volume that I’m playing at is nothing like the old days but my basic sound, effects choices remain the same. 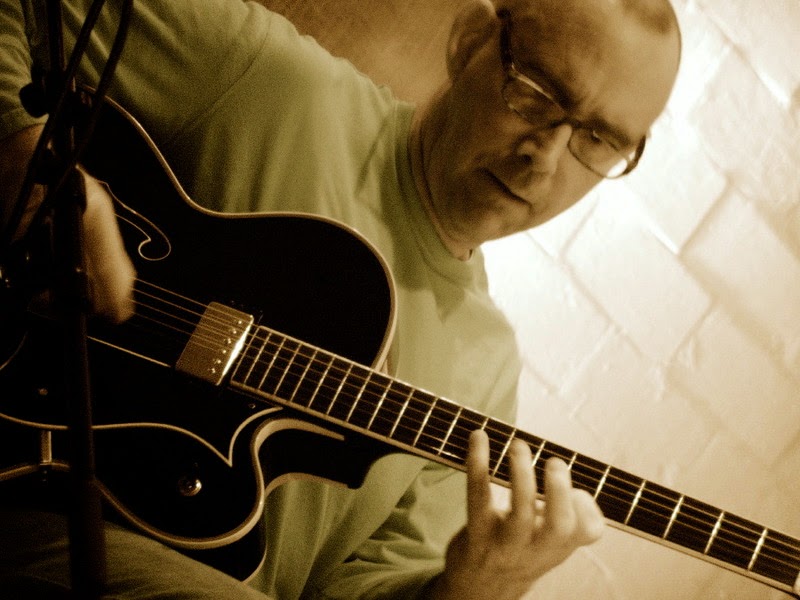 Is there a sound you’re still trying to achieve or are you satisfied with where you are now sonically?
I would have to say that I’m just trying to be more aware of when to play as opposed to what to play. Whether that means playing actual “sounds” or specific notes, I’m more interested in being heard, leaving a positive musical impression when possible. 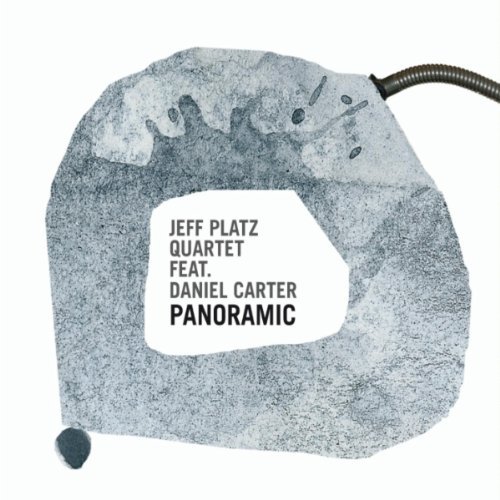 What can we expect to hear from you in the future?
I have a few different groups that I’m currently working with.  In Italy I’ve been working with pianist Giancarlo Tossani, saxophonist Achille Succi and bassist Silvia Bolognese.  In New York City, with multi reeds and trumpet player Daniel Carter.  I’ll also be recording in the spring with vocalist Ayako Kanda from Tokyo.  My latest release Sour Grapes features Boston area players Timo Shanko on electric bass, Jim Hobbs, alto saxophone and Luther Gray on drums.

If readers are interested in checking out your work further, where can we direct them?
My website is www.jeffplatz.com

You can also find most of my release on itunes or at cdbaby.

Thank you very much for your time and participation in Tune Hear.
In closing, one final fun question:


If you had an opportunity to ask any guitar player a question, who would it be and what would you ask?
I guess It would have to be Derek Bailey.  I’ve read his books and listened to so many of his recordings over the years.  I’ve always been fascinated by what it must have been like back in the early part of his career,  playing and performing his totally original concepts in rural England.  The fact that he was able to create and develop his own musical language for the guitar was certainly an act of pure genius.  I’m still mystified by the starkness and intensity of his improvisations, and his approach to playing standard jazz tunes is simply beautiful! I would love to ask him about his actual technical approach, more to understand what he sees and feels when he holds the guitar, how it actually defined his musical personality.  At one point a musician friend actually gave me Derek’s phone number, to possibly arrange a meeting while I was visiting England but unfortunately I never called him.  I still have that little piece of paper with the number on it, a valued keepsake for sure!


Send US your PROJECTS, and let us accompany your dreams.
We look forward to an international partnership where music, especially guitar oriented, is shared and enjoyed by a wider audience.
So TUNE HEAR for your sonic journey!!