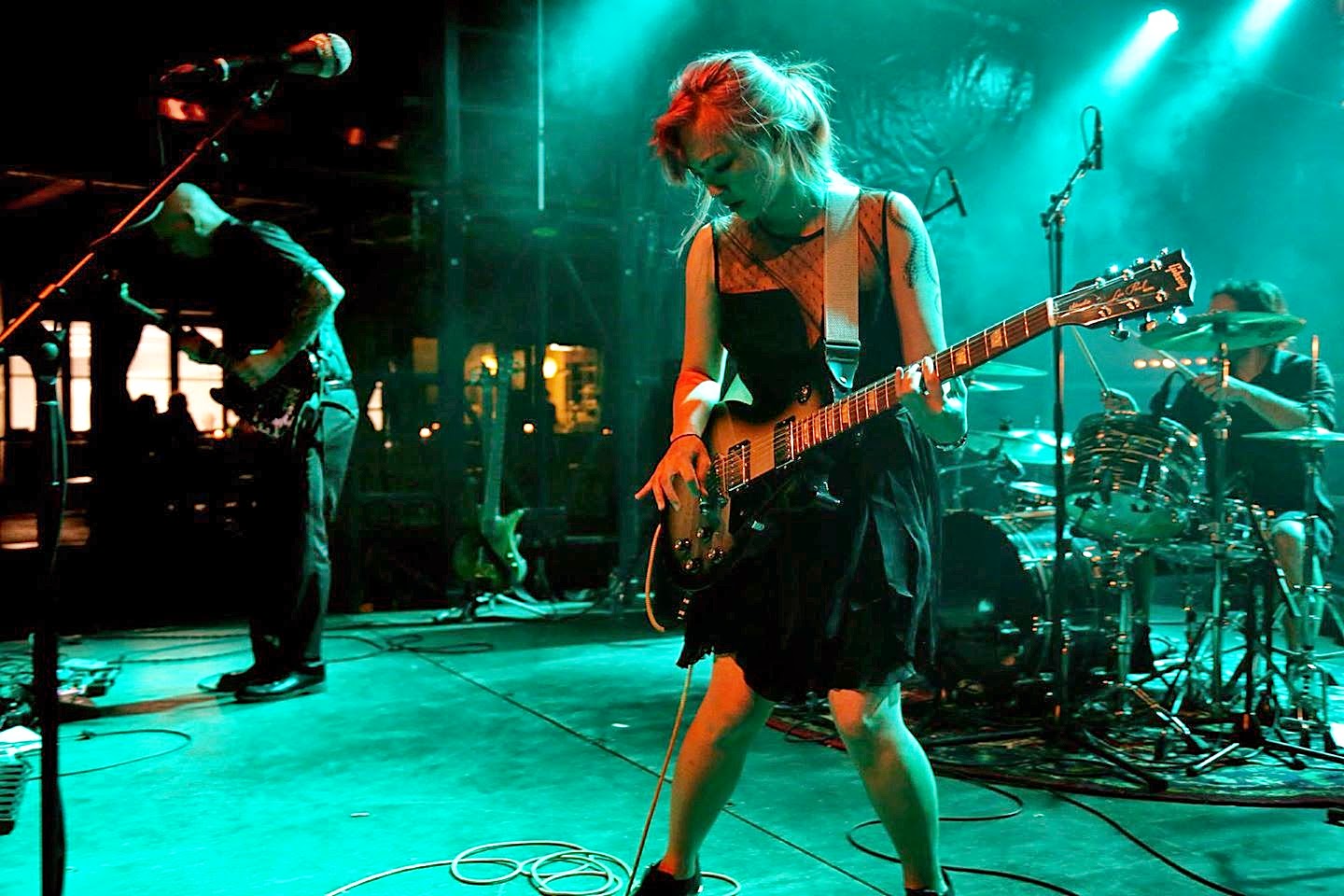 Joileah Concepcion is a guitarist and vocalist based in San Diego and Zurich. She plays in Gletscher, Sleeping People, Die Schmelze and Victoria Concepcion.

She played trombone as a little kid and switched to guitar when she was a teenager.
Her first band was Sleeping People formed in San Diego in 2002. They were a trio when they first started: just two strings and drums, Joileah Concepcion (guitar), Kasey Boekholt (guitar) and Brandon Relf (drums). Somewhere along the way, Rob Crow became a fan of their music and introduced them to Pinback’s then-keyboard player Kenseth Thibideau, who eventually joined the band on bass. SP has released two full-length albums and one EP on Temporary Residence Ltd. They have done US tours, a handful of west-coast tours, Europe (Germany, Switzerland, Italy, France, Belgium, Netherlands, Luxembourg), and Japan. These days they very rarely play shows, but who knows what the future might be now that she lives in San Diego again, from last December. The style of instrumental rock they play is sometimes referred to as math rock, which is characterized by complex, atypical rhythmic structures, stop/start dynamics and angular, dissonant riffs. 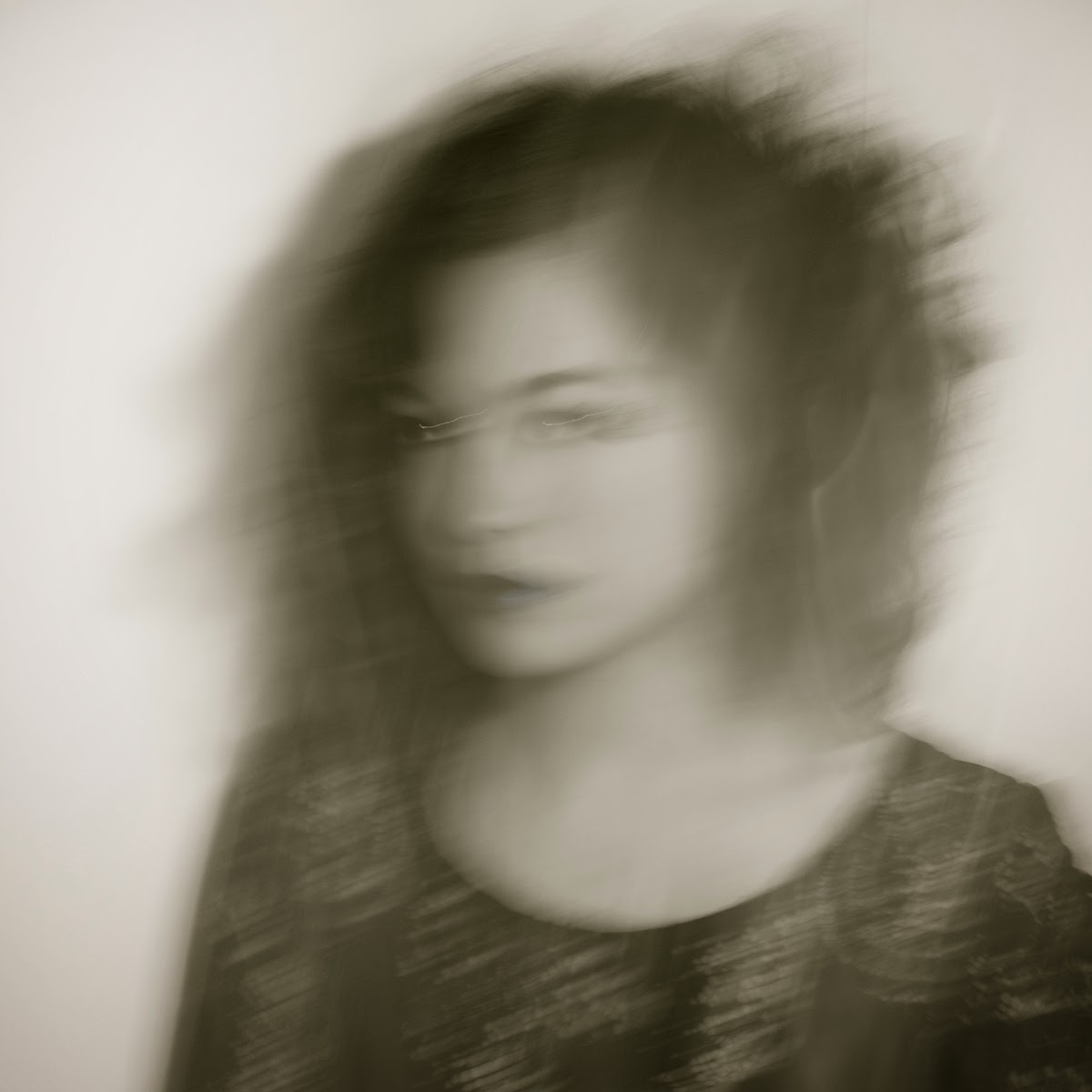 In 2009, she moved to Zurich, Switzerland. Joileah started the band Gletscher, which she sing and play guitar in along with drummer Raphael Peter. Gletscher is a project that she write most of the music for and have friends and guest musicians play on the recordings and perform live. They have self-released two full-length albums, toured Switzerland and played in San Diego. Glescher recorded the new record Die Einöde at SDRL with Pall Jenkins as engineer. It features guest musicians Paul D’Amour (Tool, Lesser Key), Pall Jenkins (The Black Heart Procession, Three Mile Pilot), Kenseth Thibideau (Sleeping People), and Brad Lee (The Album Leaf, Mr. Tube and The Flying Objects). The next Swiss tour is in April 2015, and they’re planning some west-coast shows this summer. 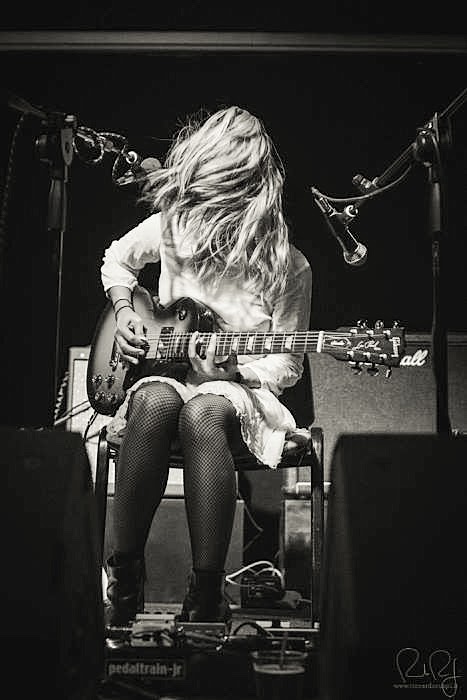 During her last year in Zurich, Joielah worked on her solo project, Victoria Concepcion. She had received a grant from the City of Zurich to make a record, so she flew Pall Jenkins out to Zurich to engineer. She wrote, played every instrument, and sang on every song, except for where Pall Jenkins plays saw and sings backup vocals. The album Demons was released in November 2014, which was followed by an Italy tour. She's working now in get a full band based in San Diego to continue playing shows in the US. She'll play in the next San Diego Experimental guitar Show. 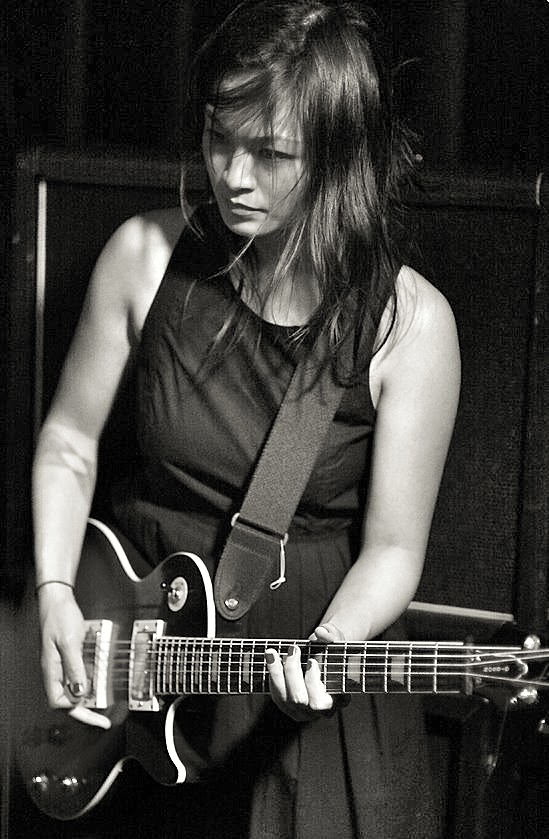 It’s a DeArmond by Guild guitar.

MC Hammer Please Hammer, Don’t Hurt ‘Em was my first. Tin Hat The Rain is a Handsome Animal was my latest.

I don’t really have a routine practice. Sometimes I go into my studio in the early morning or late evening and try to write music while the rest of my household is asleep. Sometimes I practice for hours for many days straight; and then sometimes I hardly touch my guitar and sit in my garden in silence.

The person playing it.

I don’t think there is such a thing. Moods and feelings can change and completely alter one’s perspective. Often times, silence is perfect happiness for me.

When I was a young teenager, I purchased a copy of Gidon Kremer Hommage à Piazzolla. I listened to it incessantly.

It’s lightweight, highly-portable, and can sound like a harpsichord making love with trumpet violin.

What is your relationship with other disciplines such as painting, literature, dance, theater …?

Besides playing music, I enjoy drawing and calligraphy. 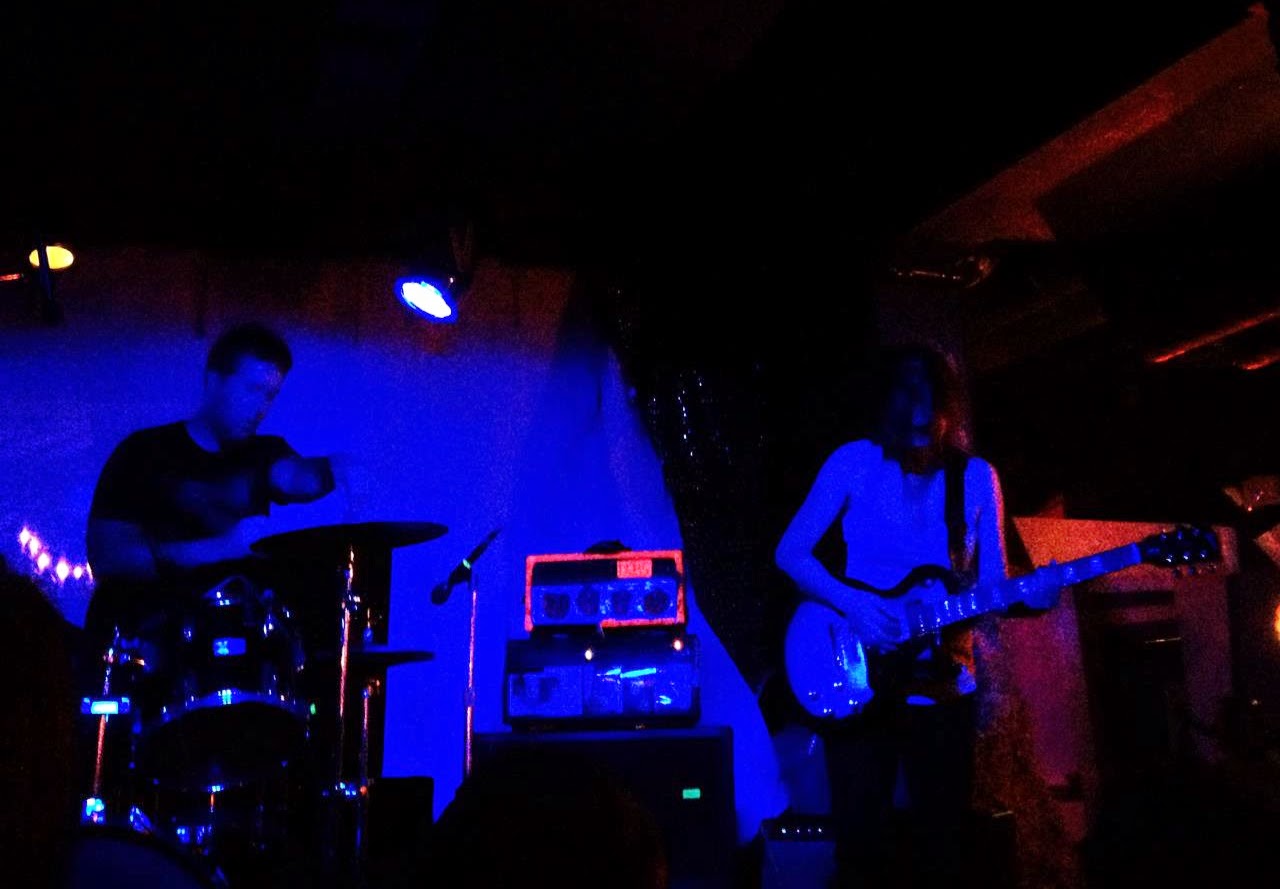 The benefit is that everyone can do it. I guess that’s the challenge as well.

Depends on what mood I’m in.

I just don’t know what that is yet.

I just released a new album with my band Gletscher, titled Die Einöde. The album was recorded at SDRL in San Diego with Pall Jenkins as engineer. It’s a special record because every song features  guest musicians, that include Kenseth Thibideau (Sleeping People), Paul D’Amour (Tool, Lesser Key), Brad Lee (The Album Leaf), and Pall Jenkins (The Black Heart Procession, Three Mile Pilot). Gletscher will tour Switzerland in April. Beyond that, I really don’t know what the future holds. 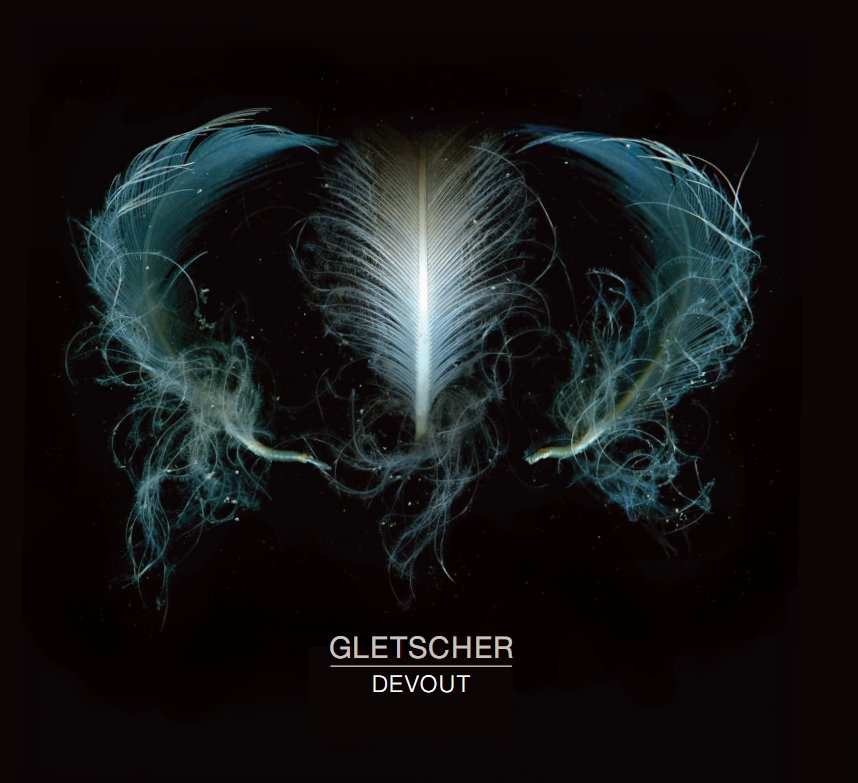 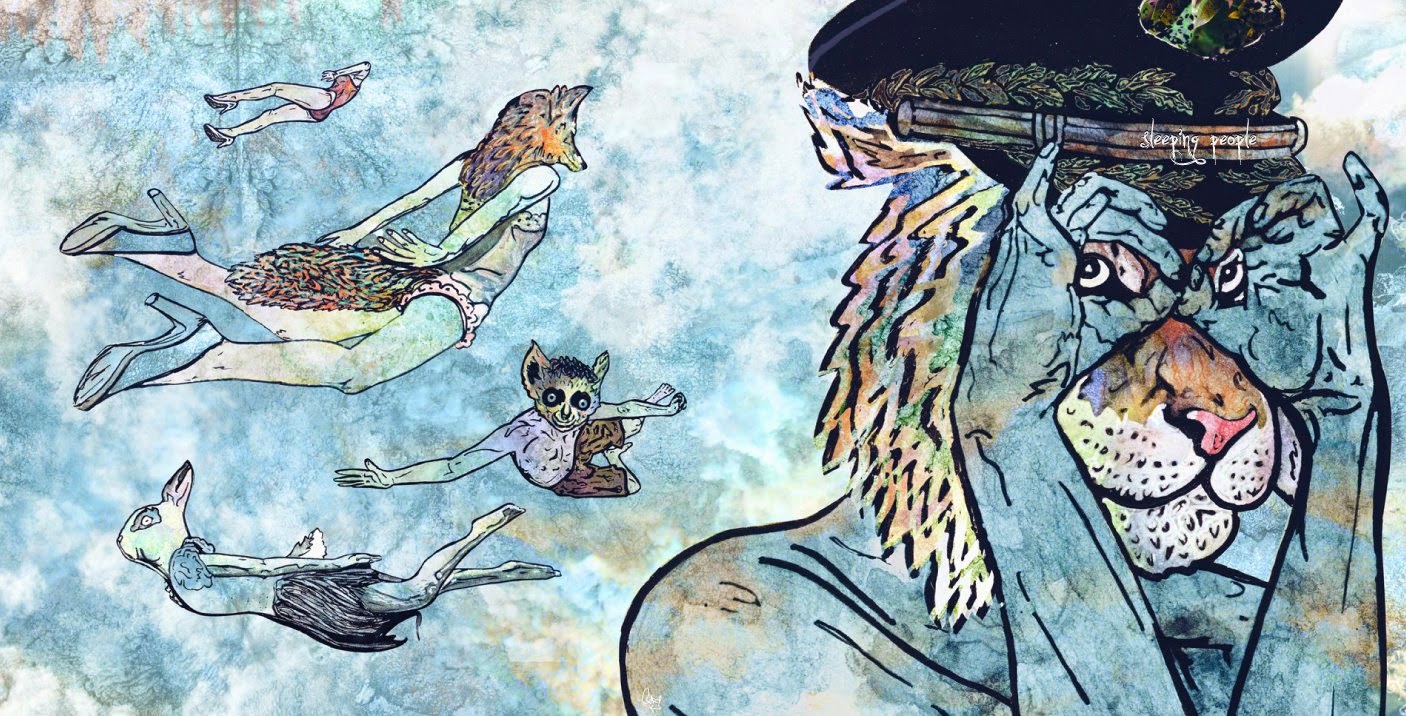 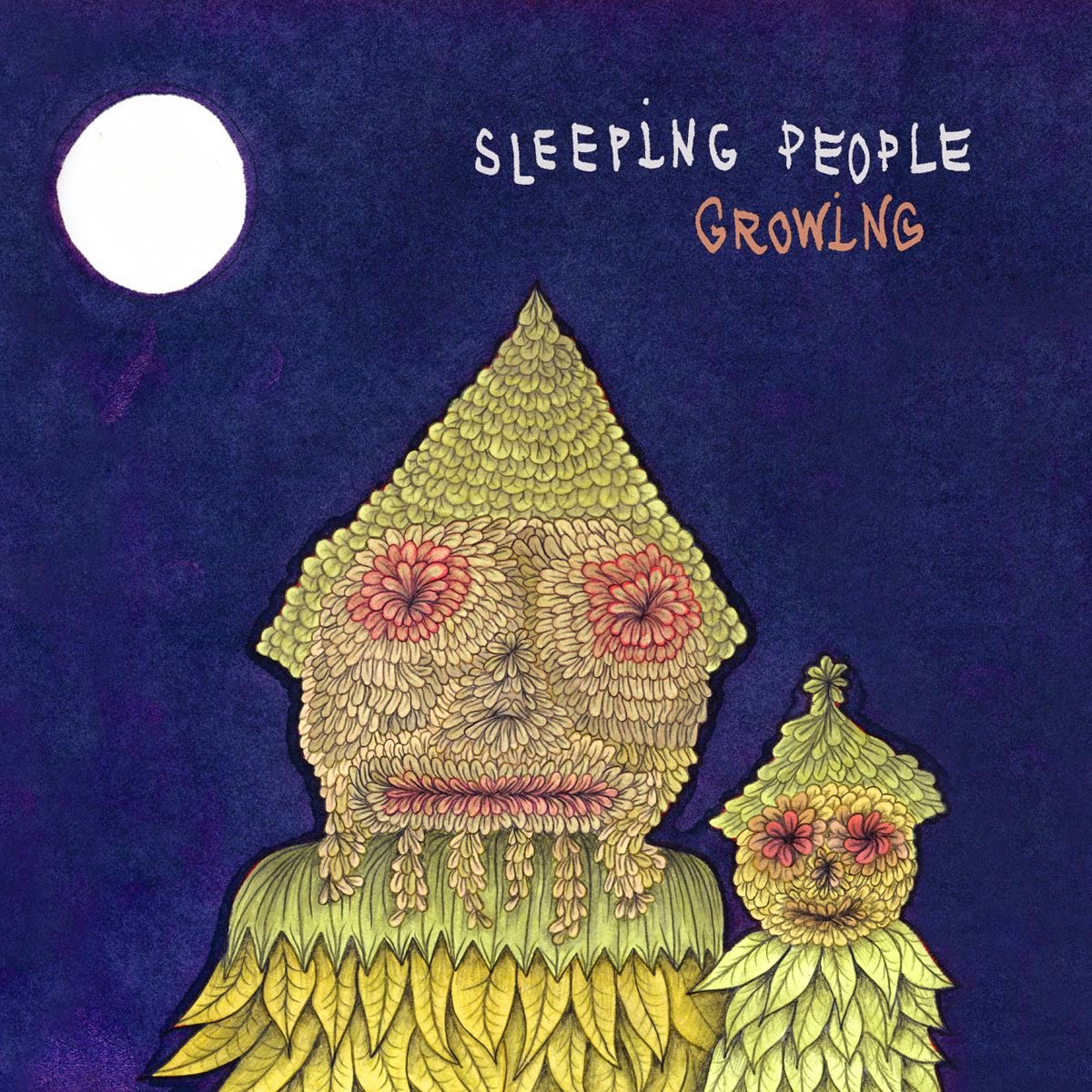 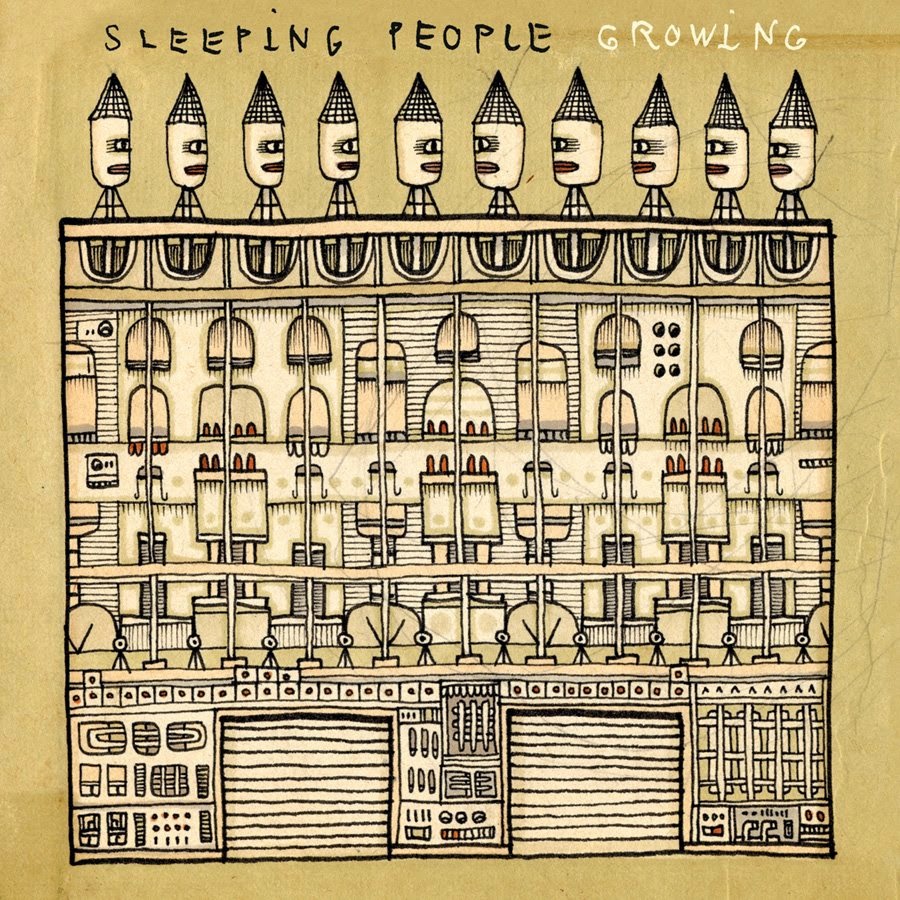