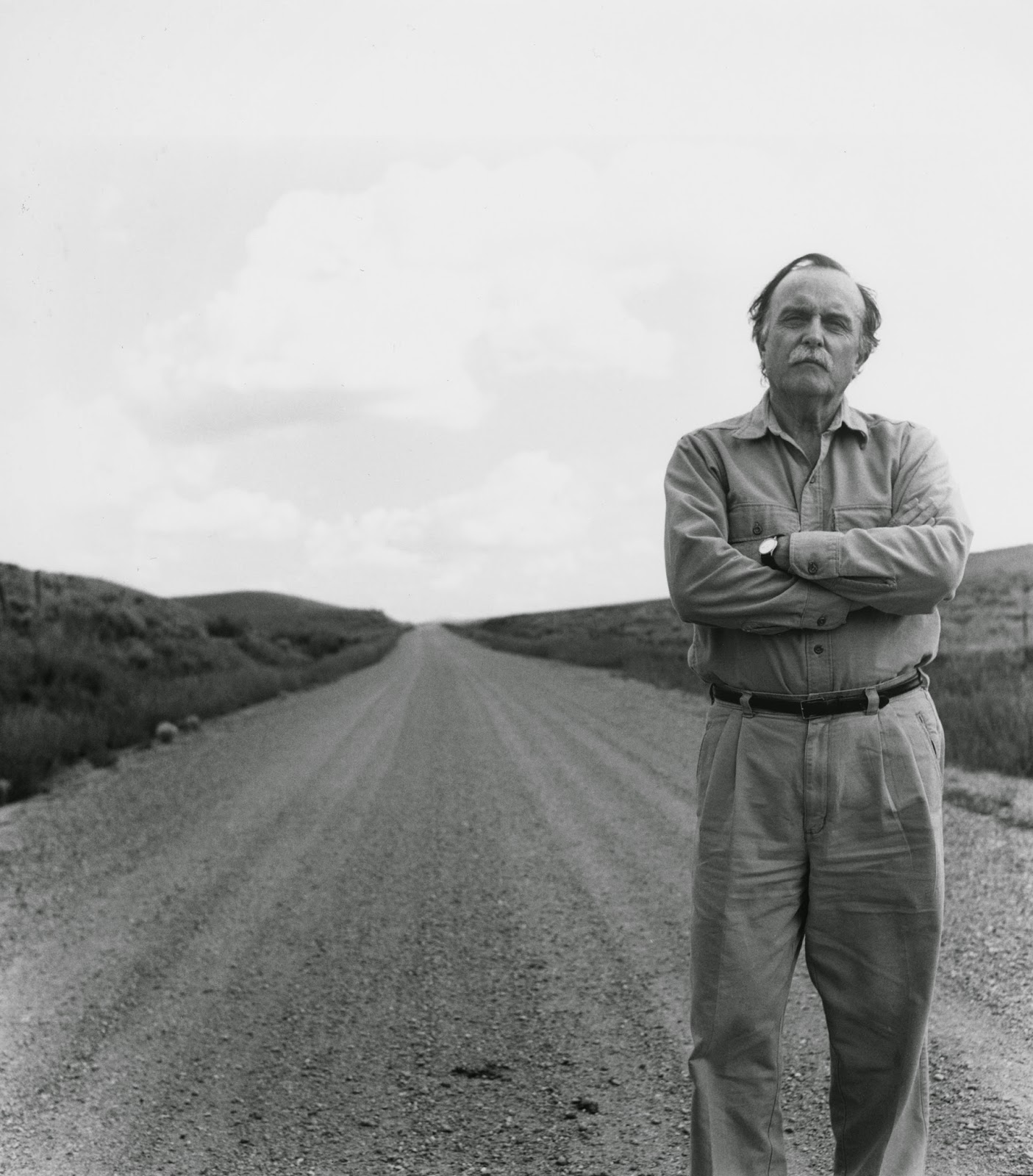 Alvin Lucier was born in 1931 in Nashua, New Hampshire. He was educated in Nashua public and parochial schools, the Portsmouth Abbey School, Yale, and Brandeis and spent two years in Rome on a Fulbright Scholarship. From 1962 to 1970 he taught at Brandeis, where he conducted the Brandeis University Chamber Chorus which devoted much of its time to the performance of new music. Since 1970 he has taught at Wesleyan University where he is John Spencer Camp Professor of Music. Lucier has pioneered in many areas of music composition and performance, including the notation of performers' physical gestures, the use of brain waves in live performance, the generation of visual imagery by sound in vibrating media, and the evocation of room acoustics for musical purposes. His recent works include a series of sound installations and works for solo instruments, chamber ensembles, and orchestra in which, by means of close tunings with pure tones, sound waves are caused to spin through space. 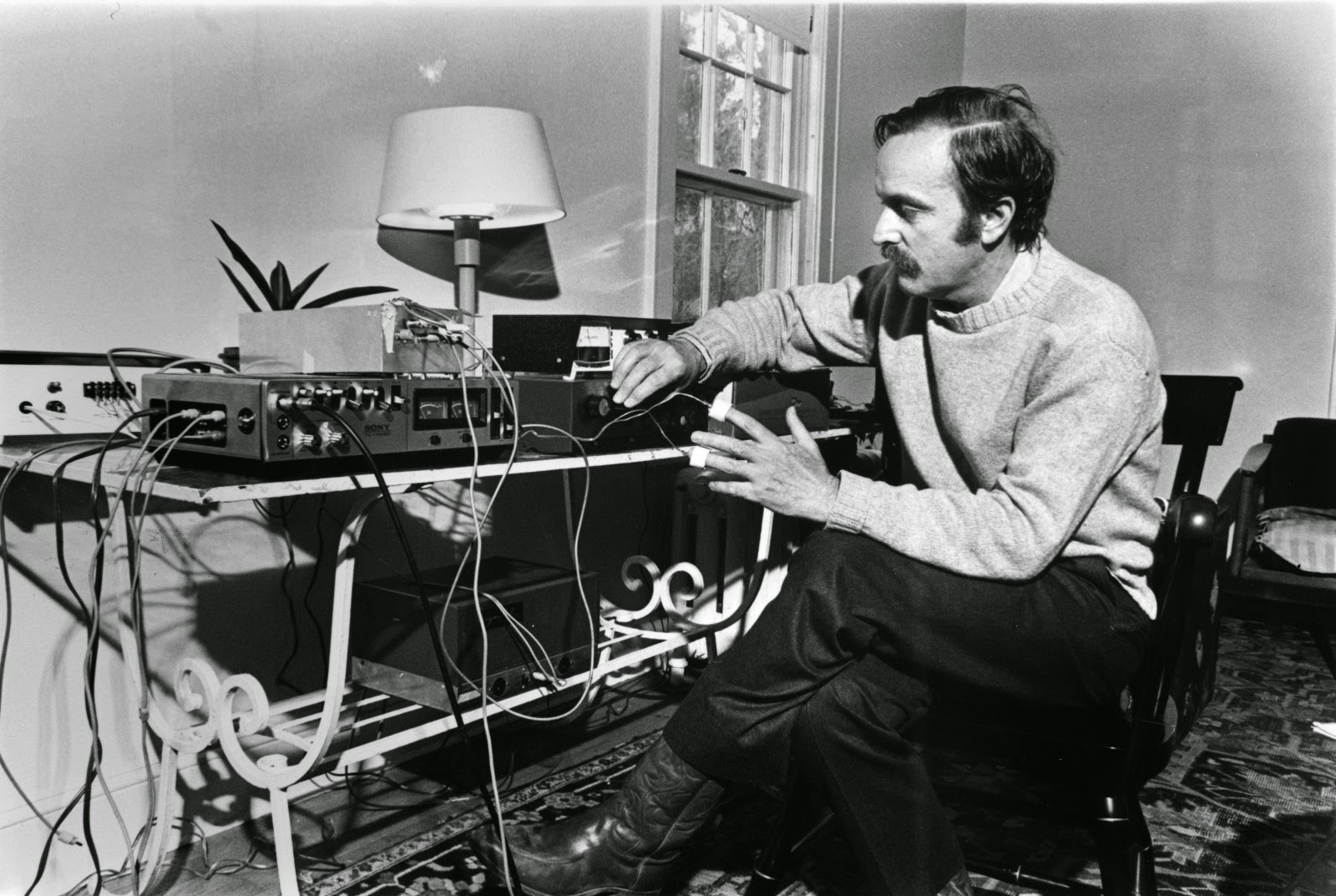 Mr. Lucier performs, lectures and exhibits his sound installations extensively in the United States, Europe and Asia. He has visited Japan twice: in 1988 he performed at the Abiko Festival, Tokyo, and installed MUSIC ON A LONG THIN WIRE in Kyoto; in 1992 he toured with pianist Aki Takahashi, performing in Kawasaki, Yamaguchi and Yokohama. In 1990-91 he was a guest of the DAAD Kunstler Program in Berlin. In January 1992, he performed in Delhi, Madras, and Bombay, and during the summer of that year was guest composer at the Time of Music Festival in Vitaasari, Finland. He regularly contributes articles to books and periodicals. His own book, Chambers, written in collaboration with Douglas Simon, was published by the Wesleyan University Press. In addition, several of his works are available on Cramps (Italy), Disques Montaigne, Source, Mainstream, CBS Odyssey, Nonesuch, and Lovely Music Records. 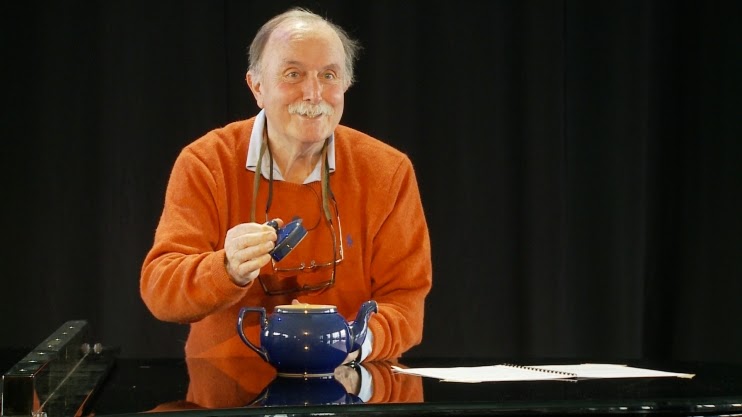 In October, 1994, Wesleyan University honored Alvin Lucier with a five-day festival, ALVIN LUCIER: COLLABORATIONS, for which he composed twelve new works, including THEME, based on a poem by John Ashbery and SKIN, MEAT, BONE, a collaborative theater work with Robert Wilson. In April, 1997, Lucier presented a concert of his works on the MAKING MUSIC SERIES at Carnegie Hall and in October of the same year his most recent sound installation, EMPTY VESSELS, was exhibited at the Donaueschingen Music Festival in Germany. Recently, DIAMONDS for three orchestras was performed under the direction of Petr Kotik at the Prague Spring Festival, 1999.

During this performance a small electric bird chirps in the space and Alvin Lucier moves his head as if trying to locate it by listening to its song. He wears binaural microphones in his ears, and the sound picked up by these microphones is diffused through two loudspeakers. By amplifying the microphone input, feedback between the output of the loudspeakers and the input of the microphones is created. Since the pitch of the feedback is related to the distance between the microphone and loudspeaker and the reflections of the sound in the performance space, every movement of the head of the performer causes a change in feedback sound. At the same time, we also hear the bird amplified through the microphones in the ears of the performer and the sound of the bird interacts with the feedback sound. Therefore, not only the distance between the performer and the loudspeaker but also the distance between performer and bird shape the sound in this piece. Alvin Lucier makes movements that signify listening or, as he himself says, "do you know how robins turn their heads to listen?" (Alvin Lucier Reflections. Interviews, Scores, Writings 1965-1994 Cologne 2005). Listening is made an audible feature of the performance. This is an example of a performance that uses movements that have a specific cultural context and are therefore also connected with a certain expectation. Movements for listening remain mostly silent, but here Alvin Lucier adapts them for a new function and these movements become audible.
Publicado por fl3xibl3 en 1:46 PM