Jana Winderen - Out of Range

Jana Winderen is an artist educated in Fine Art at Goldsmiths College in London, and with a background in mathematics and chemistry from the University in Oslo. Since 1993 she has worked as an artist, curator and producer. She currently lives and works in Oslo.
Jana Winderen researches the hidden depths with the latest technology; her work reveals the complexity and strangeness of the unseen world beneath. The audio topography of the oceans and the depth of ice crevasses is brought to the surface. She is concerned with finding and revealing sounds from hidden sources, like blind field recording. 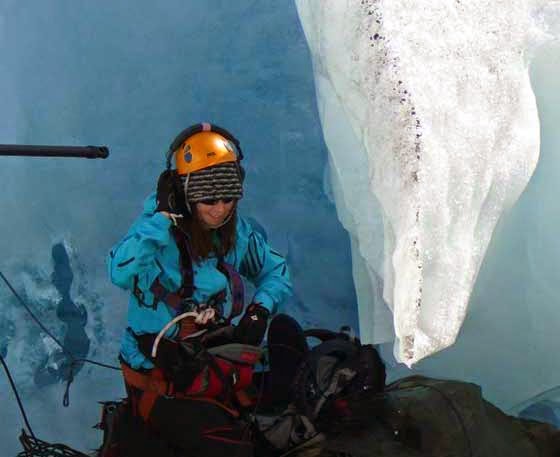 Recent sounds works include “Water Signal”, commissioned by The Guggenheim Museum and the Unsound festival in New York for the Stillspotting project, "ultraworld", a commission by Sound and Music for the listening room at BEOPEN, Trafalgar square, London (2012), "Silenicing of the reefs: departure Iceland" (2012) for the installation "The Morning Line" (by Matthew Ritchie) for the Thyssen-Bornemisza Art Contemporary, "The Moat" (2012), a public sound installation for Flanders Festival Kortrijk (BE); "Live in Pisa" for Electronica alla Spina 4 in Italy; a concert and talk at MIT, Boston, in relation to the Tribute to Commemorate Electro-acoustic pioneer Marianne Amacher; "Survivors of the Waterworld – measuring pollution by sound" for Gøteborg International Biennial for Contemporary Art (2011); "Energy Field" live at ARS Electronica Festival for receiving the Golden Nica in 2011; "Energy Field Installation" and "Scuttling around in the shallows" for Galerie B-312 in Montréal, Canada, 2011 and for The Project Issue room, New York in the same year; "Between Dry Land", commissioned for the installation "The Morning Line" (by Matthew Ritchie) for the Thyssen-Bornemisza Art Contemporary, opened in Istanbul May 2010. "Spawning Ground - from Coquet Head to the North Sea" was also commissioned for the AV festival in Newcastle (2010), and in the same year Jana also opened a permanent sound installation at the Knut Hamsun Centre in Hamarøy, Norway. 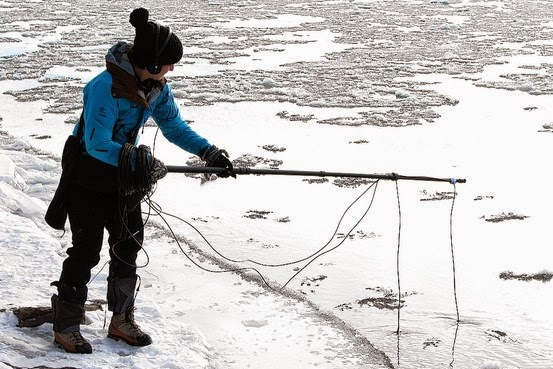 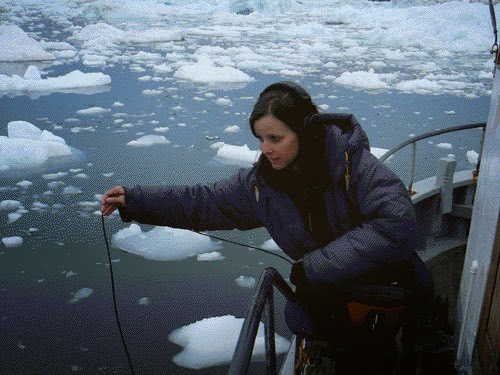 A piece originally commissioned by Deutschlandradio Kultur, Redaktion Hörspiel / Klangkunst for Elektroakustischer Salon: Art's Birthday 2014, which was performed live at Berghain, Berlin, on Friday 17th  January 2014. With thanks to Marcus Gammel., and performed live at Elektroakustischer Salon for Art's Birthday, Berghain 17th January 2014, is now available as a download only release. "Out of Range" is an audio work based on ultrasound and echolocation used by bats, dolphins and other creatures whio operate beyond the range of human hearing - 'seeing' with sound, or perhaps 'hearing' objects.

All sound is invisible; ultrasound is inaudible. Of course, many species have a greater range of hearing than us humans and also more specific and specialised with complex combinations of the different senses...; Creatures on both land and under water produce and/or perceive very high sound frequencies. Some species of insects, birds, fish, and mammals can emit and hear ultrasound, used for communications, hunting and orientation. These creatures operate on a different level of perception to us, in an inaudible range above 20kHz...

Many animals is also using acoustic properties of a space; a bat for example can use the echo from a tower block wall to amplify their calls for mates in the autumn; a toadfish uses the shape of a cave to amplify their calls to protect their habitat. Whales use the different acoustic properties at different depths in the ocean at different pressure levels to send their long distance calls. An astonishing fact about moths is that they have a reflex action with their wings to shut down when they hear the bat echolocation calls...; That we reckon that this is so astonishing says something about us...;.

The mix for the piece is based on ultrasound, hydrophone recordings below the water and also of echolocation sound within audible range. The recordings were made in various locations in Central Park and East River in New York, USA, a forest outside Kaliningrad in Russia, Regents Park in London, UK, and various locations in Norway, Denmark and Sweden. The ultrasound is time-stretched to bring it into a frequency range audible for human beings.

Recordings were made on a Pettersson Ultrasound Detector D1000X, Reson 4032 and DPA 8011 hydrophones and 4060 dpa microphones onto a Sound Devices 477T hard disk recorder. 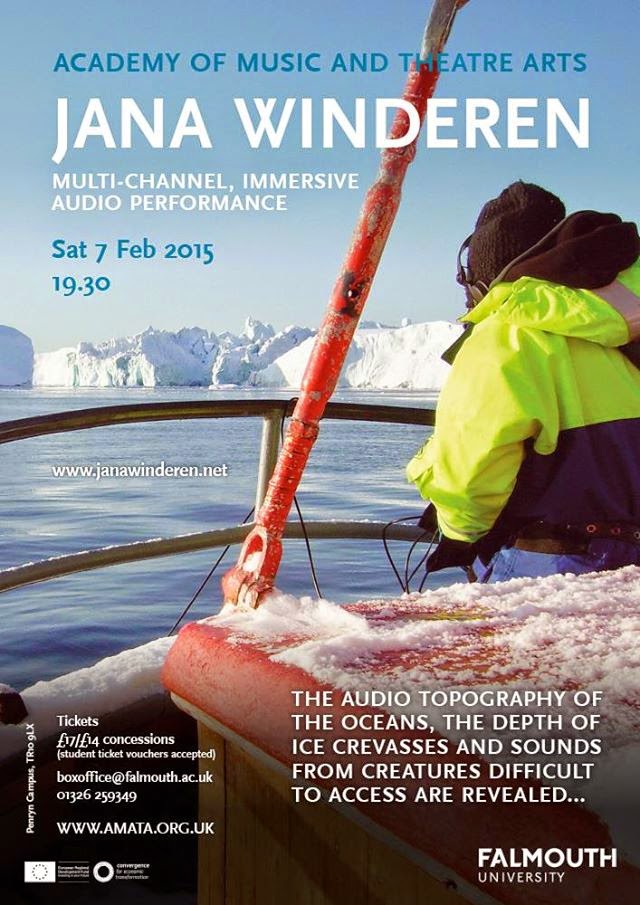