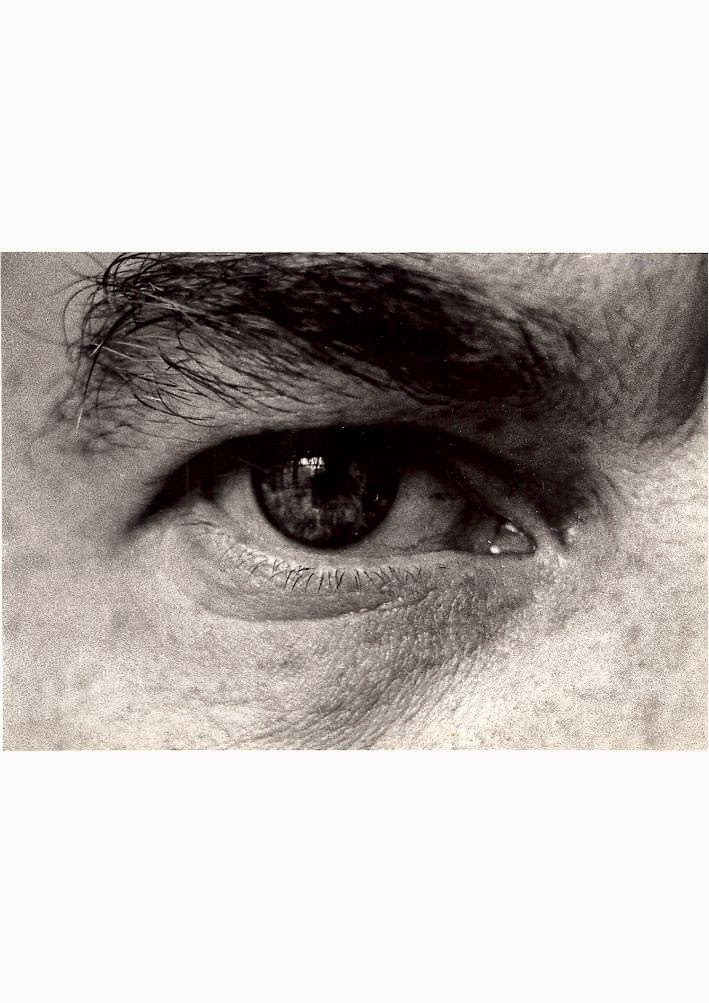 “La Lucarne des rêves”* is a story of transmission between the generations from analog to digital technology. It is an open initiatory journey for all, where daily’s noises can become music, with the participation of Lionel Marchetti and Bernard Parmegiani… Movie length: 70 min.(* the literal english translation of “La Lucarne des rêves” is “The small window of dreams”)
The french movie called “La lucarne des rêves” is an initiatory journey proposed to all, using recorded noises of the world which have been transformed and made up with electronic machines to transport you in another world of sounds. 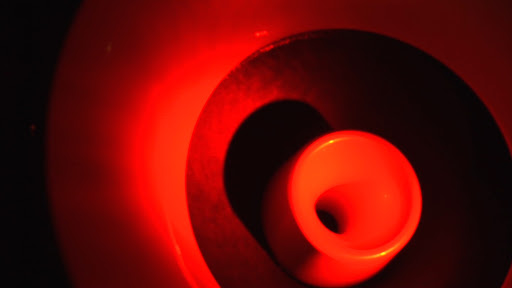 This project begun with the discovery of the concrete music by Cendrine Robelin - Director and Sound Artist born at the digital technology era. Each of her musical composition is a magic journey surfing from inside of oneself and the outside world. Nevertheless, she quickly is alienated by the automatic parameters of her software of sound creation. Then, she focuses on the search of previous generations of composers, as closely as possible to the musical movement.

She is introduced to two composers of different generations, Lionel Marchetti (born in 1967) and Bernard Parmegiani ( 1927-2013 ) endowed with a singular relation with their analog machines.

Bernard Parmegiani at the first sight

Lionel Marchetti at the first sight

Whether in the intimacy of their recording studio or outdoors, the young " digital native " composer observes them during their work in listening. The composers meet other composers, Michel Chion and Beatriz Ferreyra. Together, they live intense moments. We are near them, in perfect osmosis, in playful shared moments, without theoretical speeches, everything in sensations.
Step by step, her initiators change her own distinctive way of looking at the world.. 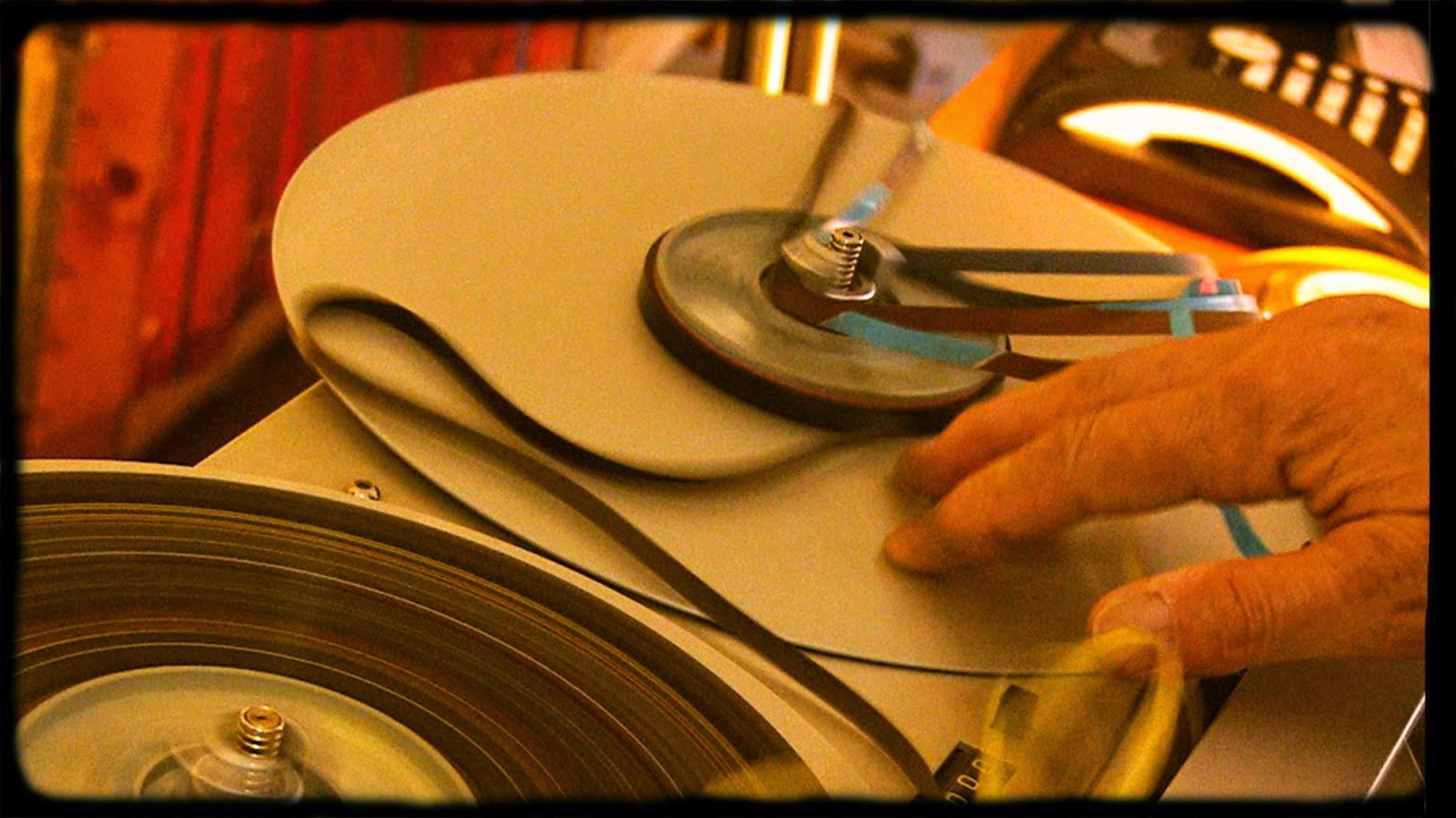 Bernard Parmegiani is one of the main characters in this film. He unfortunately died shortly after the end of the film shooting. He offered many magic moments and now we have to make sure to create a movie as good as what has been previously presented to him.
Very good news, the movie has been selected for a residence of editing in the center of film creation “Péripherie”, from the event “Film-makers in Residence”.

But here we are... To respect the approach of the movie it is necessary to work with an experimented film editor who used analog technics ! At this stage funds are still missing. 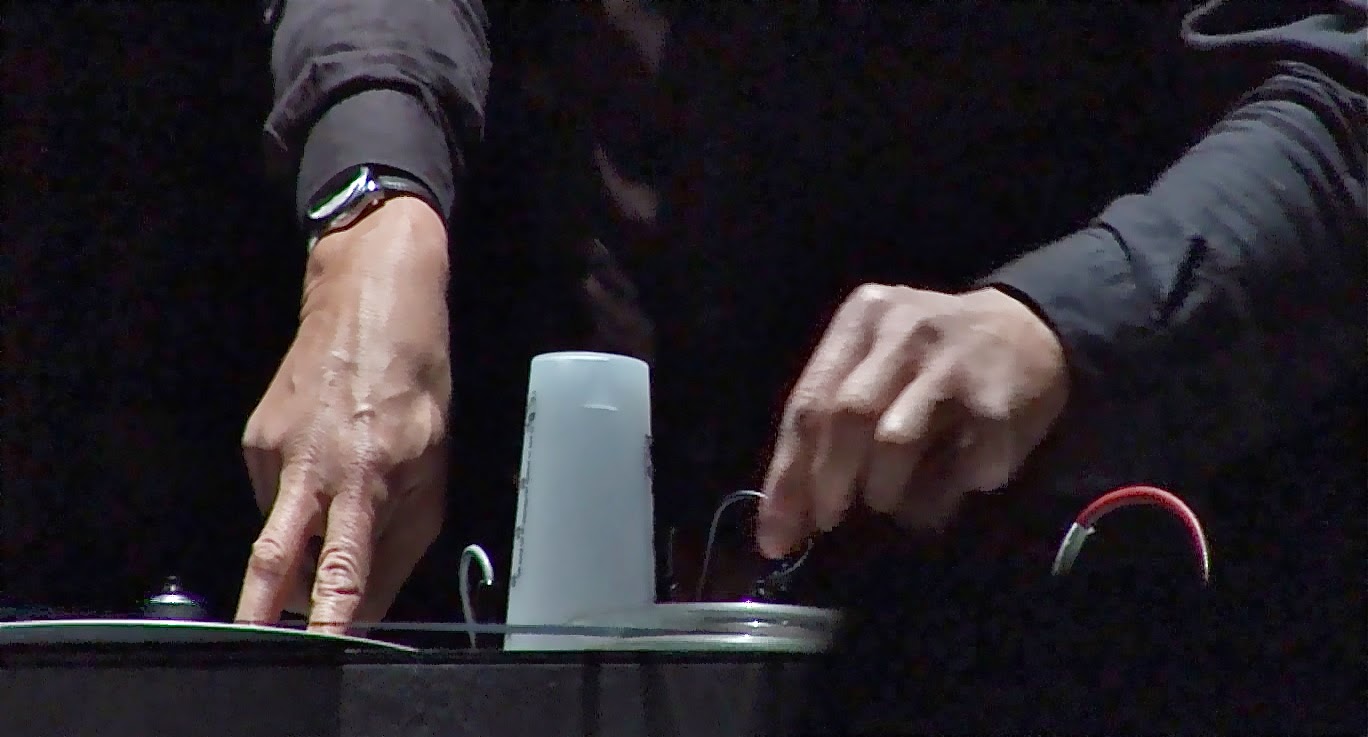 - Noise can be undergone, annoying, disturbing why not to play with !
- This movie represents 4 years of research and work in the only purpose to bring a new listening on the sounds of the world.
- In a few years nobody anymore will know what looks like what looks an analog band !
- Specially done for the donators, we are writing an interesting blog about backstage of the movie, secrets of the making of and lots of other surprises. Enter behind the scenes of a movie, it is always exciting.
- Thanks to this movie, may be another world of sounds will open to you and could reveal a new interest to yourself. You will move closer to the sounds of the world along with crowned composers as Bernard Parmegiani, Lionel Marchetti and other surprising composers!

How to help them ?

You can make a financial contribution and include your participation in selected step as above
If you have no financial resources for the moment but you want to support the movie, you are welcome to speak about this movie around you, share this page with your friends, on the social networks or on another places, it is already a strong contribution and a deep help!