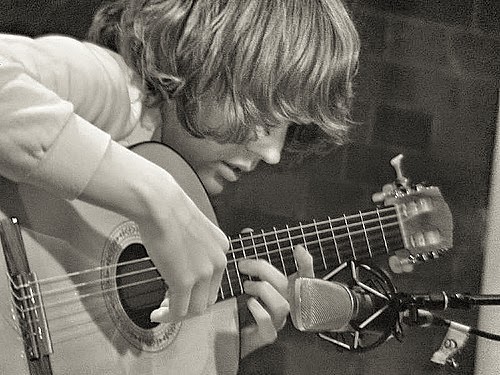 Tom James Scott is a british classically trained guitarist, composer and producer. Tom's influences stretch far and wide, touching upon aspects of traditional music, improvisation, vocal music, composition, and field recording to name but a few. Tom's compositions  are guitar based with added piano and even tuba, distilled through a minimalist mind set to create some of the most beautiful elemental melodic lines that take the listener on a journey of meditative contemplation.

His first LP - while maintaining similar melodic sensibilities and a feeling of hushed expanse - sees piano become the main focus, with the title, ‘Drape’ (defined in literature documenting past and present dialect native to what is now Cumbria, as, ‘to speak slowly’) determining pace and durations across the four pieces presented. Strings of single notes become humming, shadowy resonances within the body of the instrument, echoing into frequent pause and fragmentation. 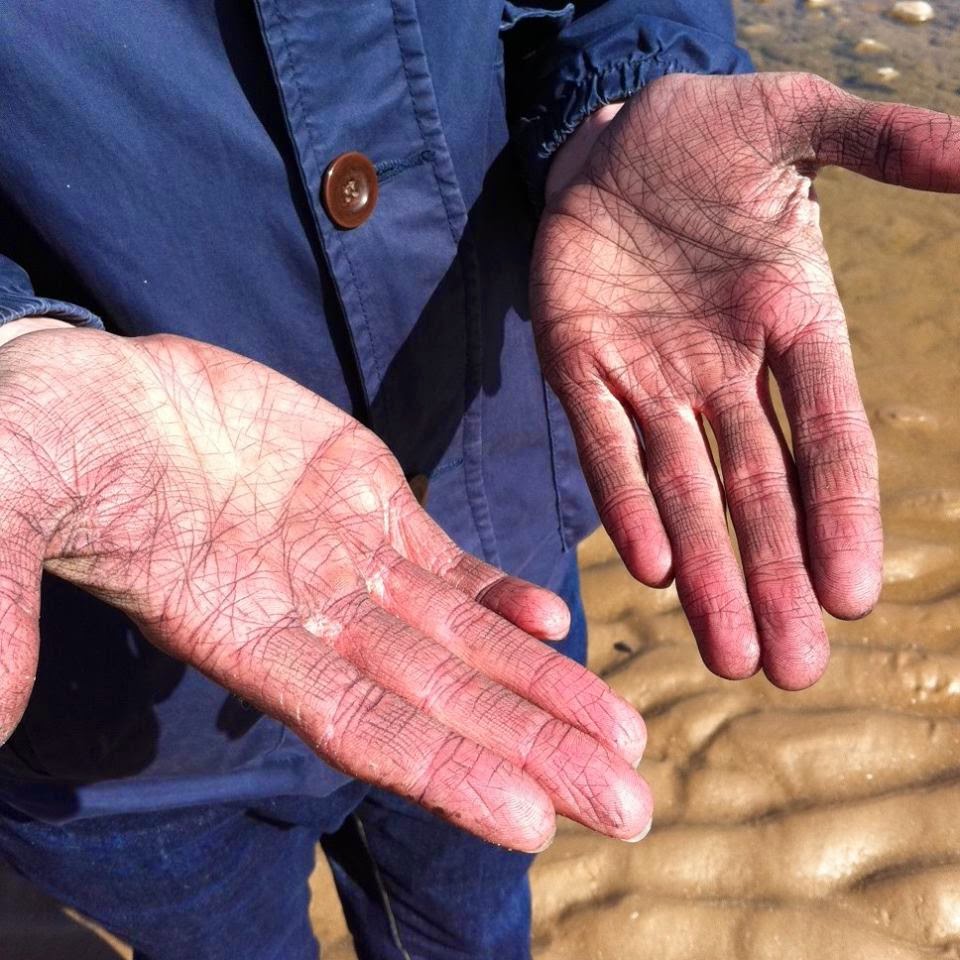 United by a preoccupation with modern composition, traditional music, and improvisation, Scott's published work to date has a seen a shift from the sparse acoustic arrangements of 2007's Red Deer, to the dense, heavily-treated atmospheres of his most recent full-length album Teal. His second full-length for Bo'Weavil. School And Rivers was a selection of five slices of minimal guitar compositions. These are varied pieces that were written immediately after the release of Red Deer, to those that came about just before recording began in March of 2008. David Aird's tuba playing on the title track and "Seabird" provides a necessary weight, pulling at the high notes of the guitar that hang in mid-air, with droning, near-dissonant tones in the more fluid sections.

Tom has an interest in melodies that drift in and out of focus, moving between abstract and more concrete forms, leaving pockets of silence where the listener can escape. The pieces on his recordings remain quite static, following slight variations through time. Not to be mistaken as coming from the tradition of Fahey et al, Tom’s cues are from a far more varied pallet, modern composition, ethnic / folk recordings and the wealth of improvisation are but a few 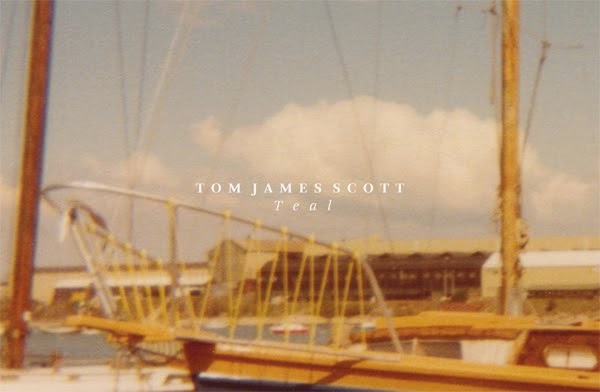 Electrical & analogue exploring, Teal is full of lots of nice washy synths which slowly penetrate your brain and take you away from a rainy november evening in Leeds. He also intersperses acoustic instruments, some barely audible and some taking pride of place, but never overwhelming anything .. ever. Recorded during summer 2013 after returning to his hometown on the North-West coast of England, Teal draws on a wider palette than Scott's previous solo releases, moving between rich, densely treated atmospheres and lucid reflective moments. The tensions and ease of summer spent in a place haunted by distant memories and fading childhood sentiment.

He is currently establishing his own Skire imprint. A platform intended principally for the publication of his own music and collaborations, the label also allows him to combine his work as a musician with burgeoning activities as a designer and photographer. 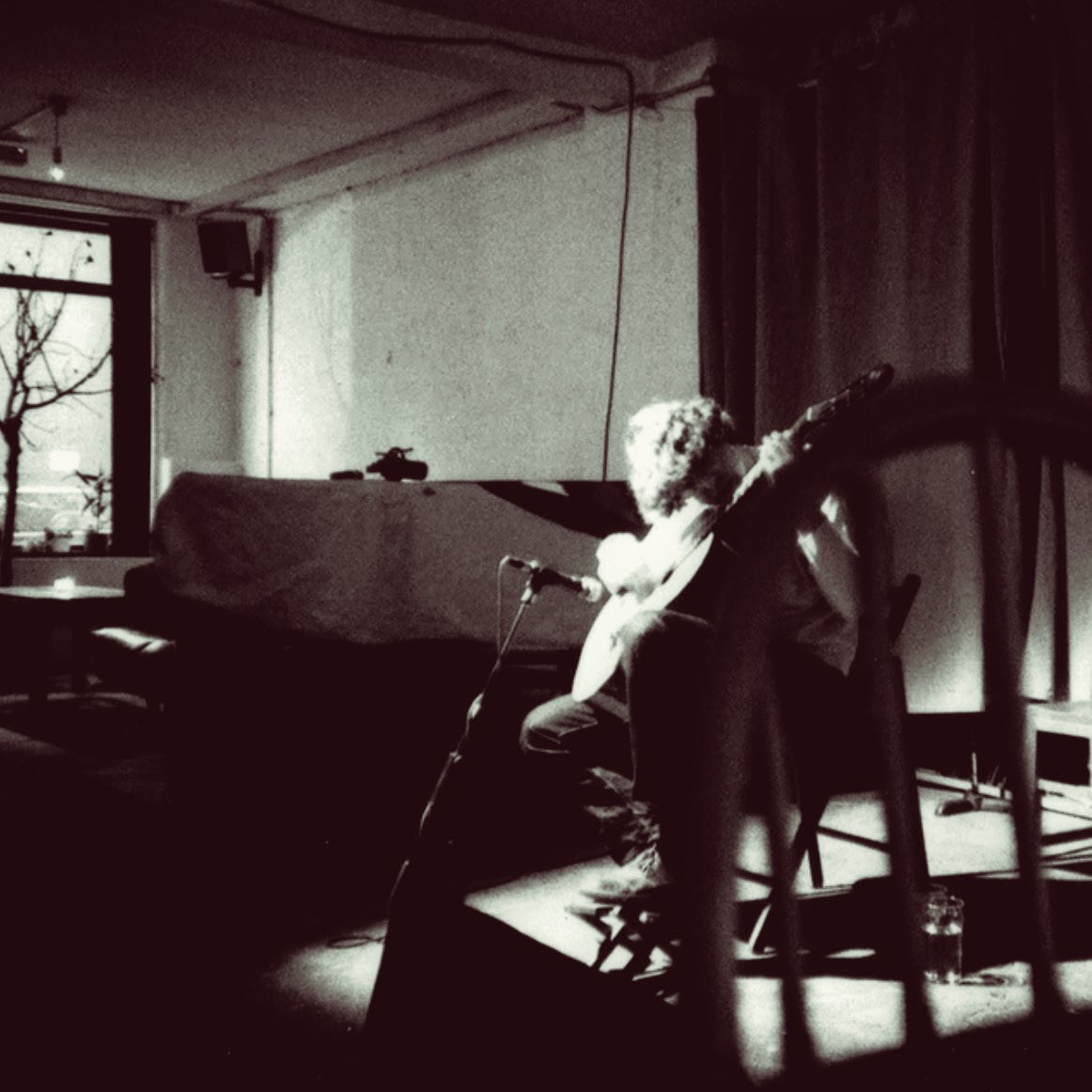 I made a guitar from balsa wood, cardboard, and fishing line when I was 10 years old. I can remember trying to overdub using a walkman plugged into an external speaker and a portable tape player/radio which had a built in mic. I also used to make covers for albums I had on tape using Microscoft Publisher.

I can't remember the first, but the last was Loren Connors 'Portrait of a Soul'.

I'm becoming more aware that different things I'm working on are best tackled at certain times of day depending on how they sound. I've started building up a collection of piano pieces that seem to work best at night, on headphones.

It should only be a means to an end.

Its made it easier for artists to distribute their own material, whether its digital or physical. Live events often seem more special to me now. You can't really replace that.

The way I play piano involves no direct contact with the strings. Guitar is the opposite. Sitting in the standard position with the guitar, your body is essentially wrapped around the instrument. Piano feels much more removed. I like both. And there's no sustain pedal on an acoustic guitar.

More and more my music feels like an attempt to frame a moment and suspend it, like a photograph. I often think of sound in relation to the visual, and text. All can create such distinct atmospheres.

Something honest, personal. An approach to music that considers the fact that a record will be heard in an environment that has its own sounds/character. You never hear a piece of recorded music in the same way twice.


If you're stressed, then you're probably worrying what people think.

I don't own a piano, so just play which ever I can get my hands on. Nylon string and electric guitar. Some really primitive sample keyboards and samplers. There's a drum kit in the cellar where my studio is at the moment so I've started using that. Different recording devices give such a different effect, dictaphones, reel to reel tape, SD recorders. Between all that, reverb and EQ, there's already too many options.

The latest Charcoal Owls album is nearly finished and should be released on Blank Editions. There's also a 12" with Andrew Chalk coming out on my own label. I need to get my head down and finish a few things of my own over the summer and then maybe issue a few smaller editions on tape/CDr. 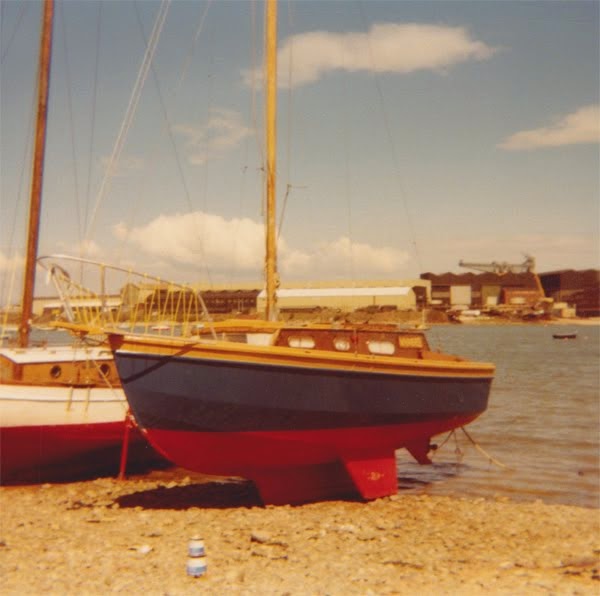 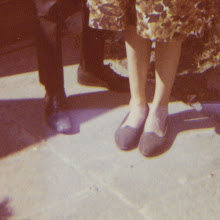 Tom James Scott
The Landing | Where to Know 2014 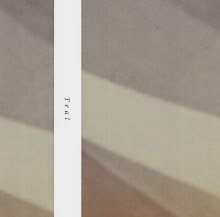 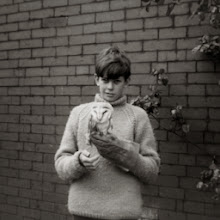 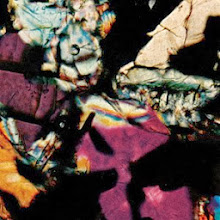 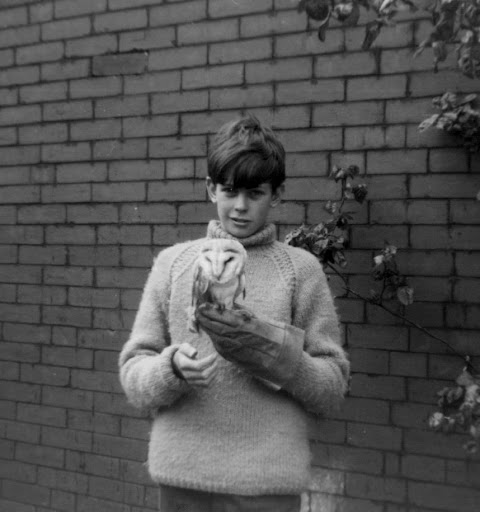 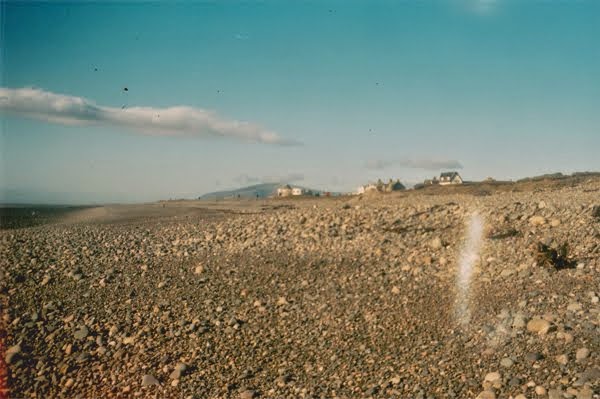