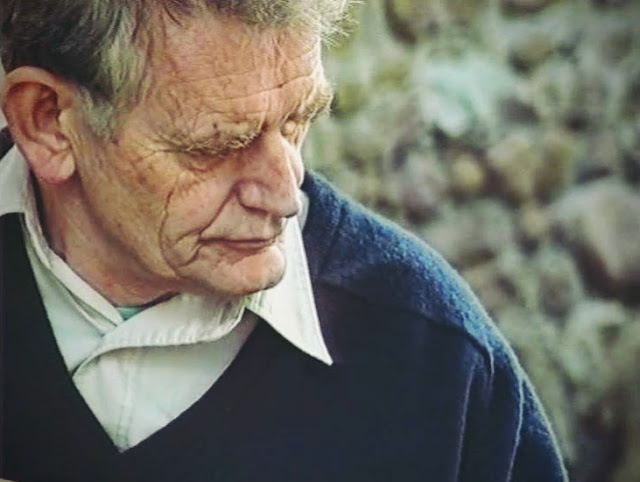 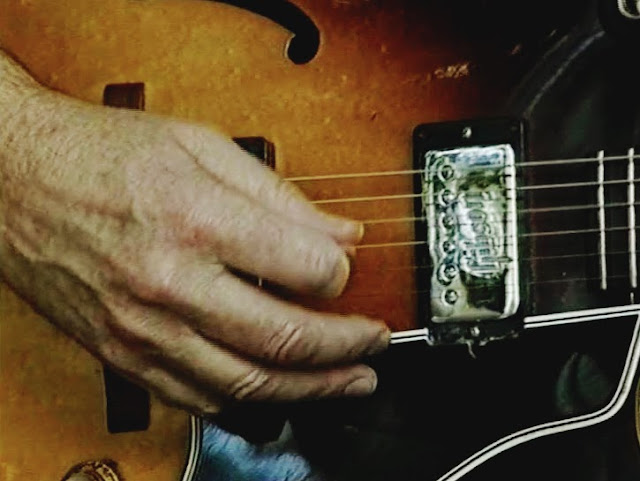 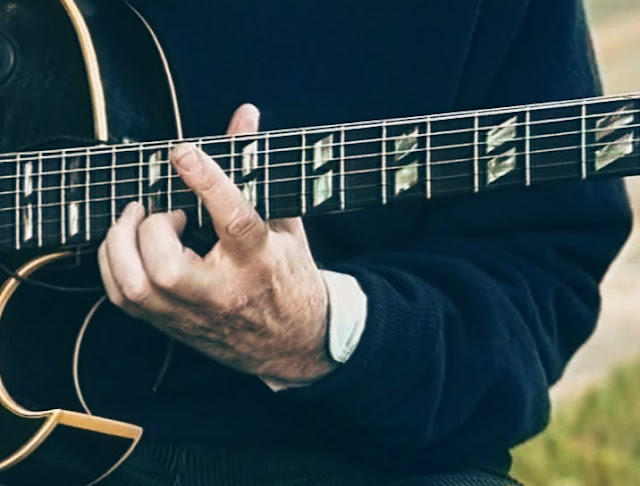 “In so far as I listen with interest to a record, it’s usually to figure out how it was arrived at. The musical end product is where interest starts to flag. It’s a bit like jigsaw puzzles. Emptied out of the box, there’s a heap of pieces, all shapes, sizes and colours, in themselves attractive and could add up to anything--intriguing. Figuring out how to put them together can be interesting, but what you finish up with as often as not is a picture of unsurpassed banality. Music’s like that."


Grey Suit was a magazine on VHS videotape published under the auspices of the University of Wales Institute Cardiff and supported by Arts Council England.  It ran from 1993-1995, publishing the work of poets, artists and musicians. Vhs Rip.


Thanks to Clara de Asis for the tip