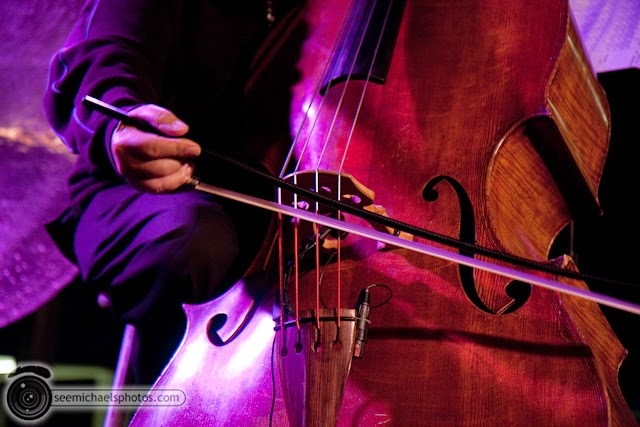 Bertram Turetzky is the key figure in the modern renaissance of the contrabass. Since 1955, more than 300 new works have been written for, performed by, and recorded by him, making him the most frequently recorded contrabass soloist in America. Bertram Turetzky is one of the few performers in all of music history to have single-handedly created a large and impressive repertory of music for his instrument.
His first LP, Recital of New Music (1964), was the first recorded collection of contemporary music for the bass. He is the author of The Contemporary Contrabass (1974), a book outlining the new techniques he himself largely developed. He is currently working on his long-awaited autobiography.

"Turetzky is a leading exponent of the double bass as a solo instrument and has extended an already noteworthy classcial technique to include a large repertory of new bowings, harmonics, pizzicatos, glissandos, and, especially, percussive effects from the use of his hands, fingers, and knuckles on various parts of the body of the instrument." - The New Grove Dictionary of American Music

"Turetzky is a stunning executant, like a great basso cantante, his double bass speaks purely and with an easy resonance at the softest dynamic levels. Even his harmonics never sound gritty. And the resourcefulness with which he strives for unlikely colors and textures seems virtually unlimited." - New York Times

"Turetzky is a virtuoso of a caliber unsurpassed by any other practitioner of his instrument today." - Chicago Daily News

Bertram Turetzky (b. 1933) is one of the best known solo and chamber performers in the country as well as one of the busiest.  He functions as teacher (on the faculty of the Hartt College of Music, University of Hartford), director (the Hartt Chamber Players, assistant director of the Hartt Collegium Musicum), and editor  (editor-in-chief of the Music for Double Bass series, New York) in addition to fulfilling a demanding schedule as performer. 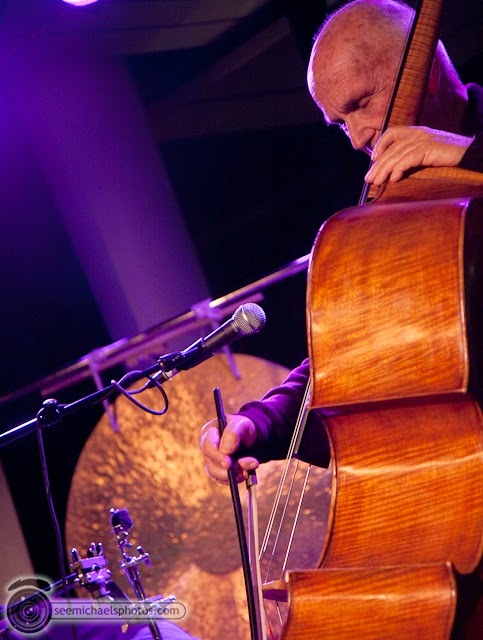 He has been a featured soloist at concerts and festivals of all kinds - the "Music in Our Time" series in New York; the ONCE festival at Ann Arbor; programs for ACA, ISCM, and the Composers’ Laboratory; the American music Festival of radio stations WNYC and WBAI; at the Living Theatre - and at leading colleges and universities in the east and midwest, including Columbia, Yale, Smith College, Wesleyan, Bennington, the Universities of Illinois, Chicago, Pennsylvania, Rhode Island, and so on.


"My chief life’s labor," he says, " has been to do something about the problem of repertoire for my instrument, and I have approached this problem from two sides, the first involving research in our musical heritage from the 18th and 19th centuries and the second involving discovery and commission of new works by the composers of own time.  The result so far is that the repertoire as I knew it seven years ago has been tripled." 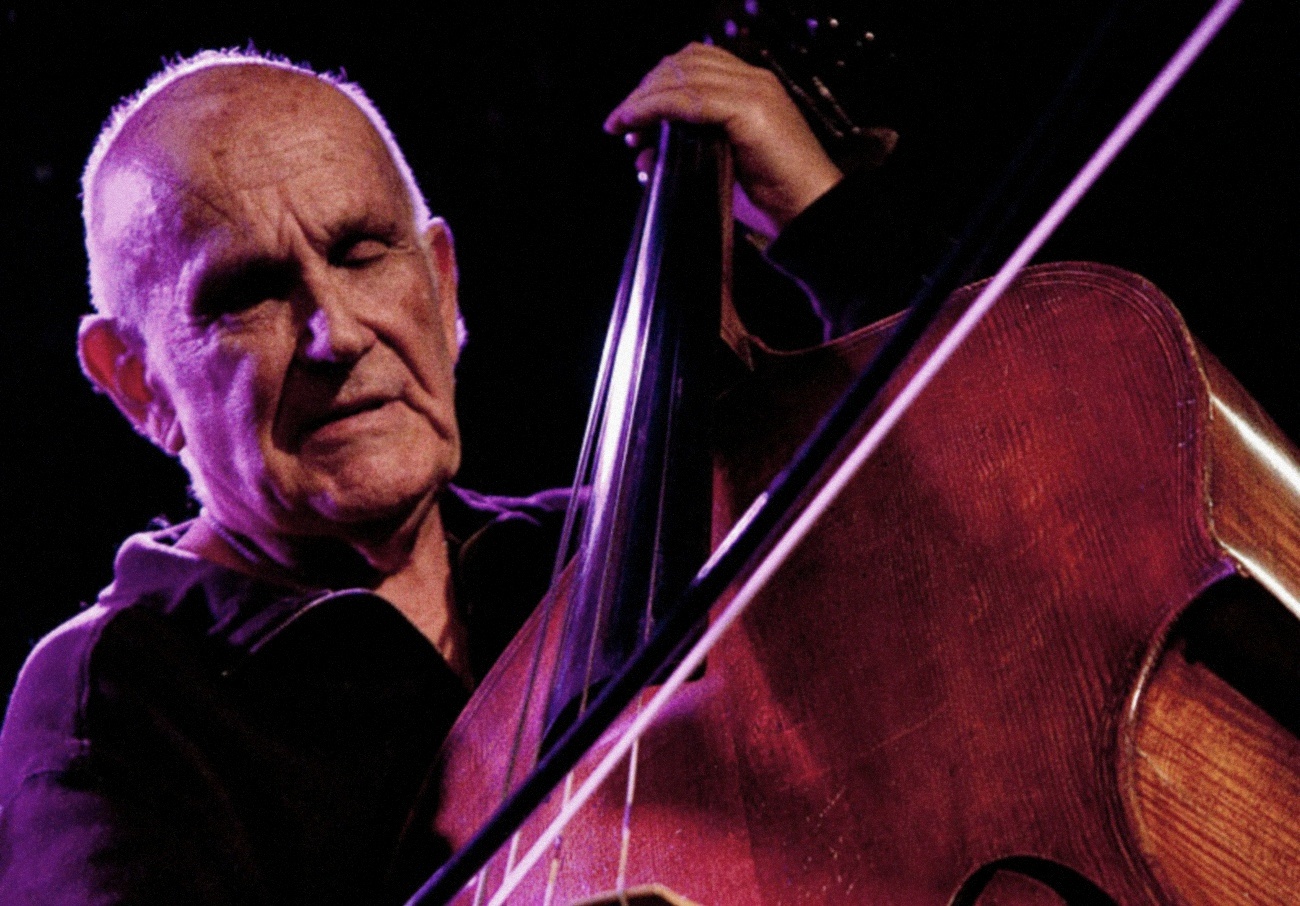 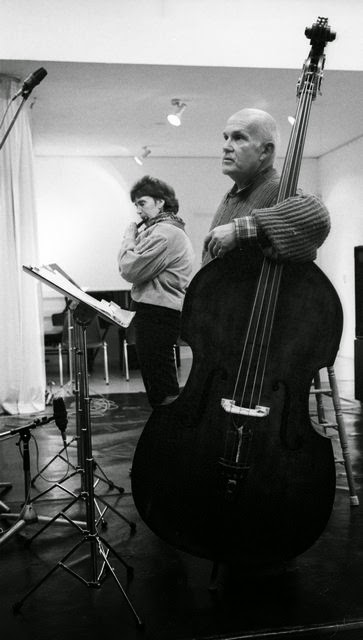