Solo Gig: We Passed Jupiter and Then Headed North

We Passed Jupiter and Then Headed North Think of the difference between explorers and pioneers. The chief effort of the explorer is discovery, of going somewhere unknown in order to find what's there. In the case of improvising, this might be a sound, or a sound-making technique, a new juxtaposition of notes, out-of-body-experience, etc.

Though it involves going somewhere new at first, the pioneer idea is more stationary and strategic, utilizing discoveries as components of the playing, integrating the newly-discovered into our existent language.

Discoveries don't stay new very long. Anyway, novelty is not the main goal here, but capability of expression. Exploiting discoveries to creative purposes is paramount in musical invention. It's human nature to not only find something new but to see what we can create with it.

The new quickly becomes assimilated into the old, even if the old has only existed for a few moments. This process serves the playing of instruments, as the old does not go away, but becomes a working part in a vehicle, as it were. An acquired and cultivated playing experience that us in search of undiscovered "news."

This is all to say that both exploration and pioneering are crucial aspects of improvising; and that it helps to have transportation (an instrument; a voice). Personally I recommend "off-road" capability. All-terrain sonic; there's wild country out there, hombre.

The great sound herds have begun their long migration. Carl watches them fading into the distance, steadily gaining altitude above the swiftly emptying space.
A few crash-landed melodies lie smoldering nearby, ridiculously damaged but still faintly resonating. «They'll want to listen to these back at Headquarters . ..." Hold on, folks. It's that novel again, the one I'm not writing. Or rather that novel that I actual1y am writing in a parallel universe. Hey, what if that book somehow ends the same way as this book? Alternate reality kind of thing. I'm presuming facts . not in evidence, of course; but we live in a unified pluriverse , so why not? Plenty of room for everything, whatever it is, and its allegedly non-existent cousin as well.

At any rate, pataphysical explorations of the beneficial unknown. are more productive than automated celebrations of its "impenetrable mysteries." You find this all the same m music making; anyway there's always something going on somewhere in the Grand Elsewhere. 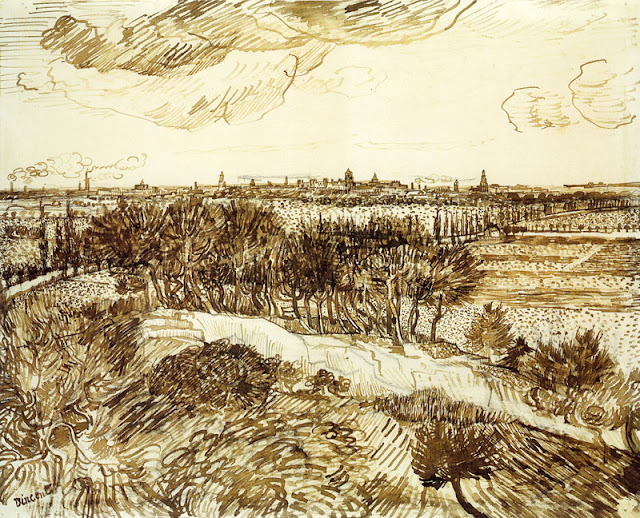 Meanwhile, I suspect that we may never know how  -or even If- Carl's story actually ends. In fact, it's possible that the outcome of a novel in another dimension might eventually begin to seem irrelevant to our daily concerns. ., . . Still, if it has anything at all to do with improvising music, well, what kind of a coincidence is that?