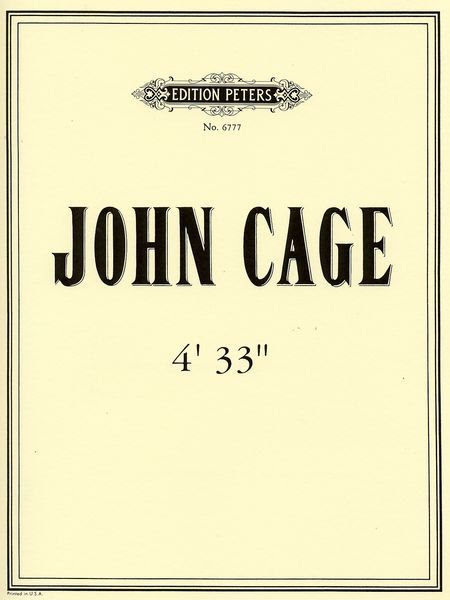 What Matters more?
What you're about to play or the moment you will do so?

The note itself ot its intrication between fresh slices of silence? Is Silence the void or the void a gap? How Much do you plan your silences? etc... We could easily map out a lot of appreciation of the “facts & effects of silence”, it would nevertheless always remain the “other side” of playing.

Playing with silence or being played by...?
Can you anticipate it?
Can you premeditate or even expect it?

All those questions are to me of the same importance as considering what unites life and death, and therfore how do they really differ from each other (because they probably don't really in fact). Its not the black and white keys on the piano, which are only a visual trap between two similars, or rather close relatives. Its something that much more echoes for we electric guitarist the symbolic of the On/Off switches that we will soon encouter in many various forms. 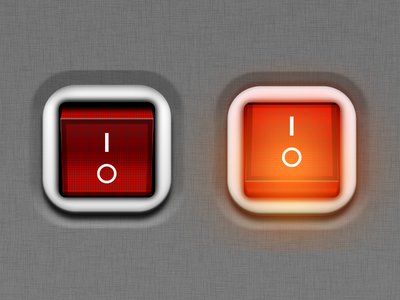 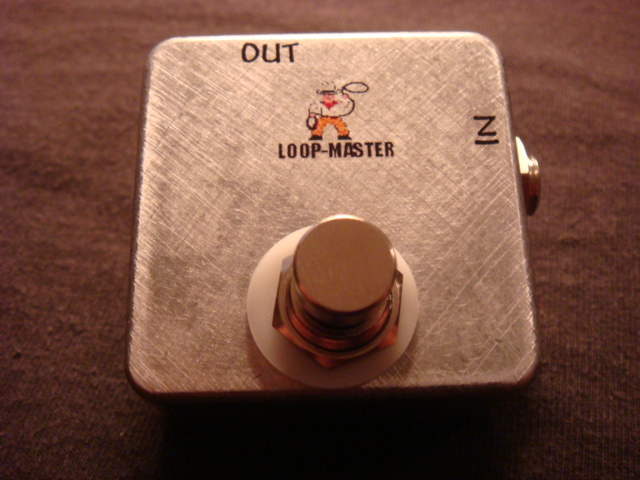 Already just looking at it from a most concrete point, you will find a lot of ideas and directions, some desirable, some more risky, some obvious dead ends too. So what is Silence? Or rather what effects or roles does it play? Are we controlling it, could we? and if not, how does it affects our plans (if having any)? Stupid basic thoughts, but imagine a chorus of mine that would a posteriori be edited out of all its silences. It simply wouldn't stand alone on its feet (stand/understand). It would de facto become a pile of senseless disarticulated and dismantled notes. So Silence is Time, and this is our first element. Silence gives life in time to inanimated yet signs.

I Guess we all at least once tried to handle Cage's “4'33''” piece of silence. What does it mean, what does it do, why did he wrote such a thing, etc ... including what do we need it for... amongst many other questions. For me it was at first the evidence that death = silence (and vice versa depending on where you wish to stand), by somewhere proving that silence was and impossible human experience in nature (or say socially). 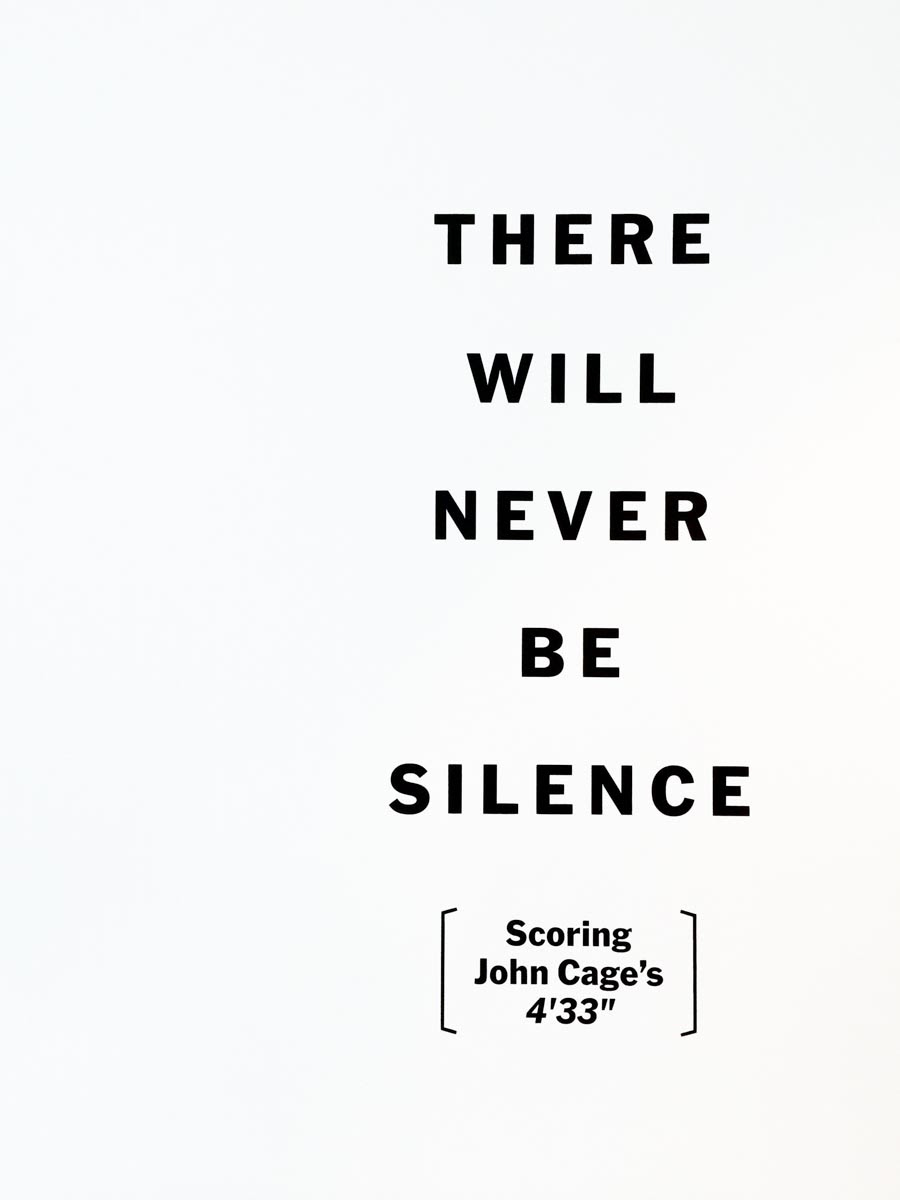 Later on I tend to see it (especially after listening to his Europeras), as a call or even a cry towards the impossible (as a more individual experience, probably his own). And today I don't know and generally lost many needs to know the answers to any sorts of questions. Enjoying the fact of “questions” for what they actually are.... (why people play, why people live, why people lie, etc... all very funny experiences for me today, particularly since being rather unconcerned since) 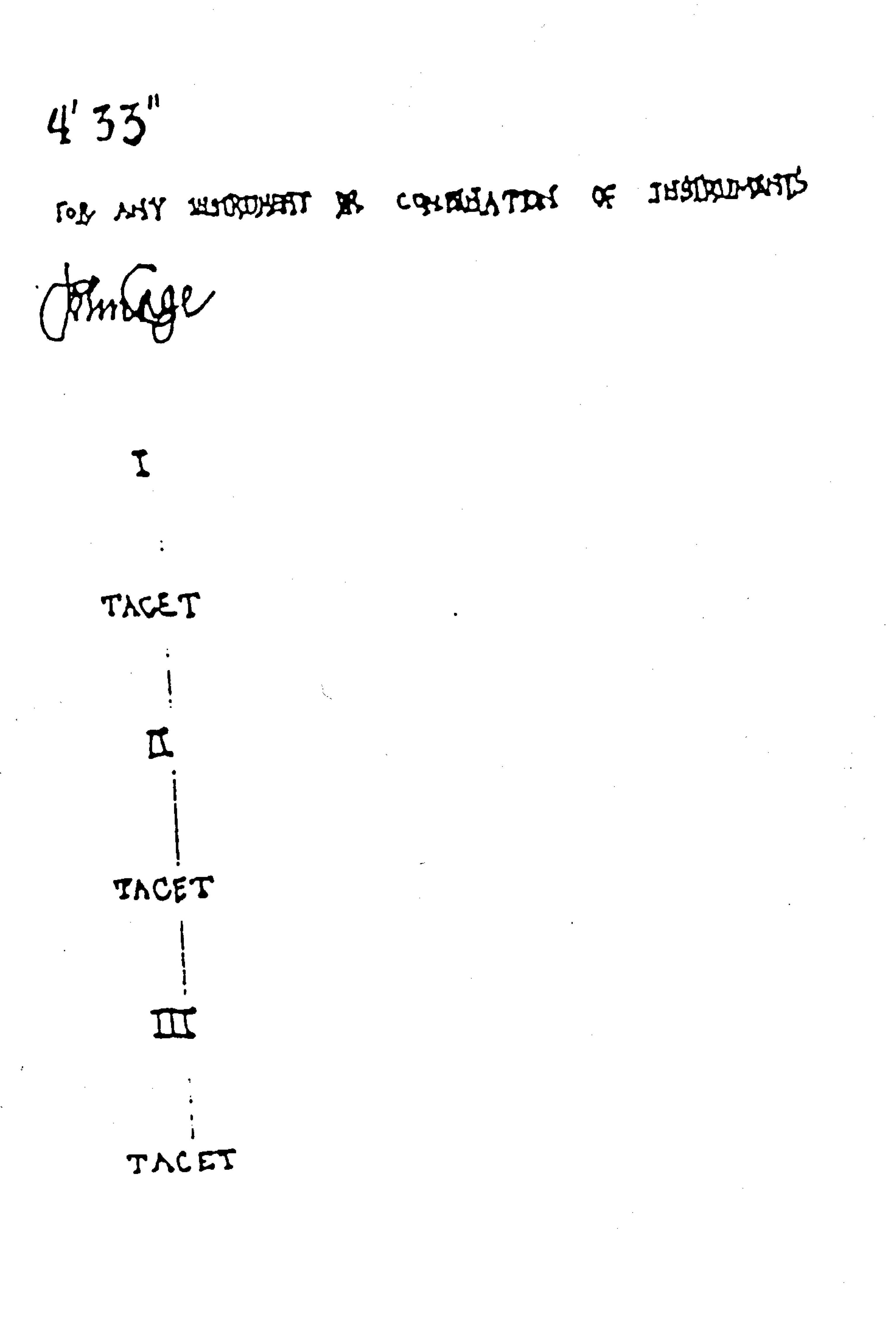 Once i tried to practice my musical silences (just like another musical elements such as scales, modes, arpeggios, tempi etc), not at some post-duchamp-arty thing (which i never did), but considered as noble full elements of the whole approach to “trying to play better at least”. I could very easily (was it because already symbolized?), practice rests, tacets or mute, but silence was pretty much impossible to grab as a concrete element. 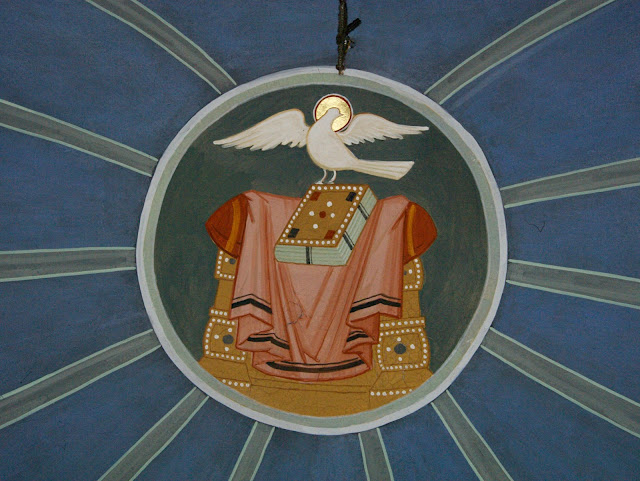 How could it be so important in my playing and so difficult to imagine?
How could that “black hole” of music play such a role, having a power of death and life on your musical speech, and still you wouldn't be able to tell from where he acted?

- I never could use any conspiracy theories in my life because conspiracy is the most visible social element, and the same i never stopped at religions because the spiritual side of any of our movements comes along without the slightest needs of any church to frame it (haven said it its untrue because i like a lot to see how they spell what i didn't named yet for my own kitchen) – anyway

I'm going to reveal you something now, when i first opened this file I had a lot of angry black thoughts (or rather grey), about all that schmaltz and schmootz in our cultural world, about what people do and shouldn't, about this, that and... this and that, so I told to myself : shut up and avoid, be brave. Or as we say in France “The Dogs Barks, But the Caravan Goes Through”, and in Spanish Quixote: "Ladran, Sancho,  luego cabalgamos". 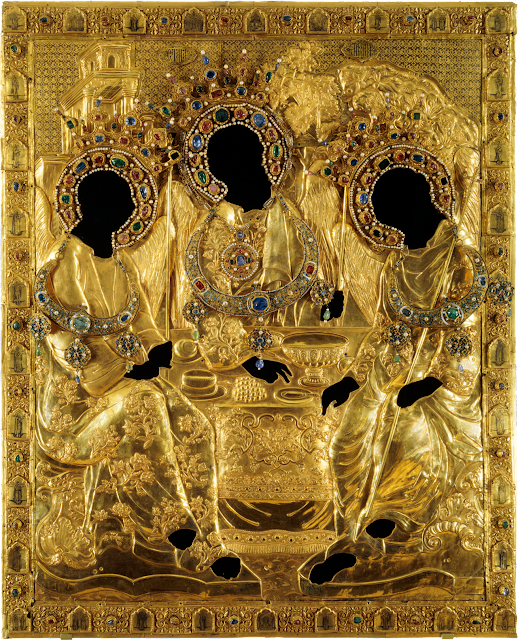 In France too, “being silent” is comes a slightly different way, rather positive, we say “making slience”, which probably alike that holy spirit is about to : make it happen, a good will to at least, a nice sign of acceptance and therfore relief. I'd always rather do something than complain about things I havent been doing myself. Let there be mutes .... 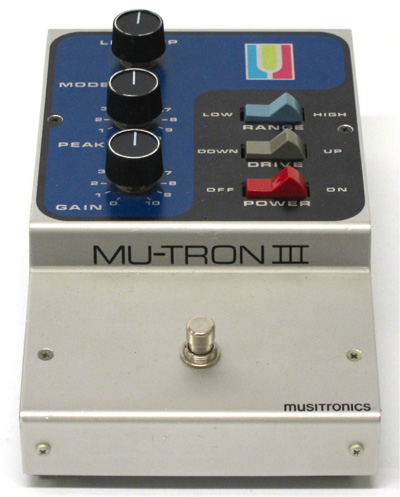