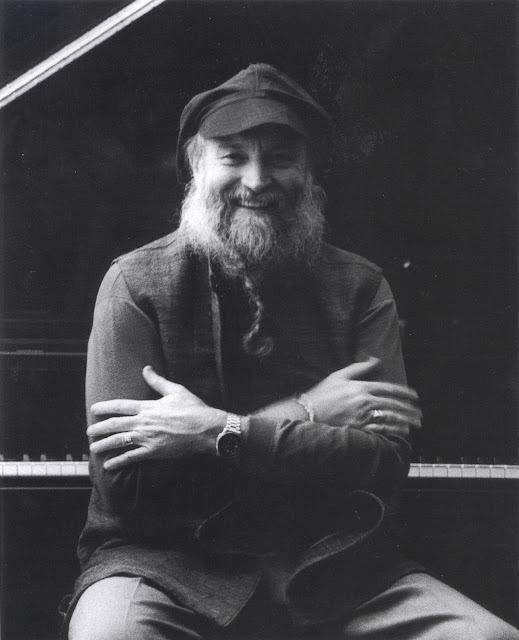 In December of 2008, Thollem McDonas spoke with Terry Riley about Claude Debussy for the documentary the Italian filmmaker Tuia Cherici was making "On Debussy's Piano And..."
Only a portion of the conversation was used in the documentary though Terry spoke about many different topics. This is the conversation in it's entirety, save for some editing. 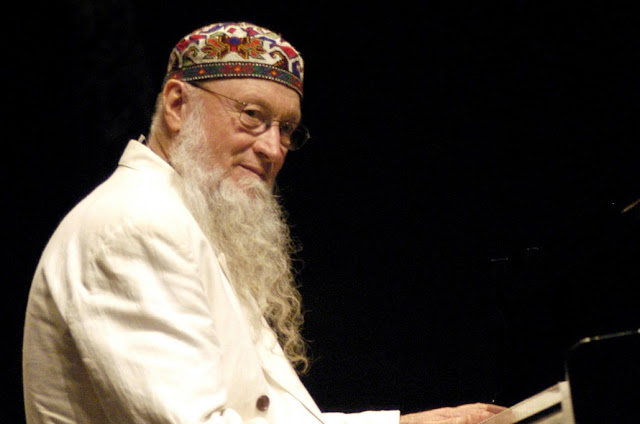