The New Sound of Music 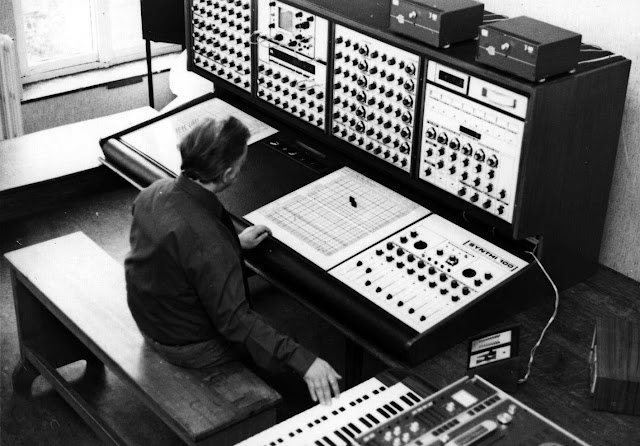 The New Sound of Music is a fascinating BBC historical documentary from the year 1979. It charts the development of recorded music from the first barrel organs, pianolas, the phonograph, the magnetic tape recorder and onto the concepts of musique concrete and electronic music development with voltage-controlled oscillators making up the analogue synthesizers of the day. 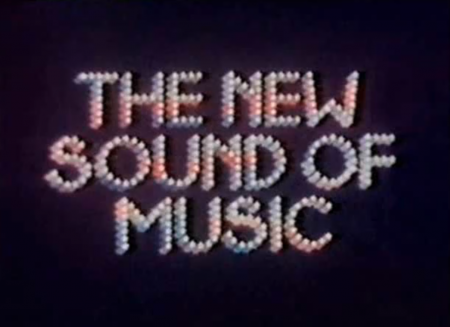 EMS Synthesizers and equipment are a heavily featured technology resource in this film, with the show's host, Michael Rodd, demonstrating the EMS VCS3 synthesizer and it's waveform output.


Other EMS products include 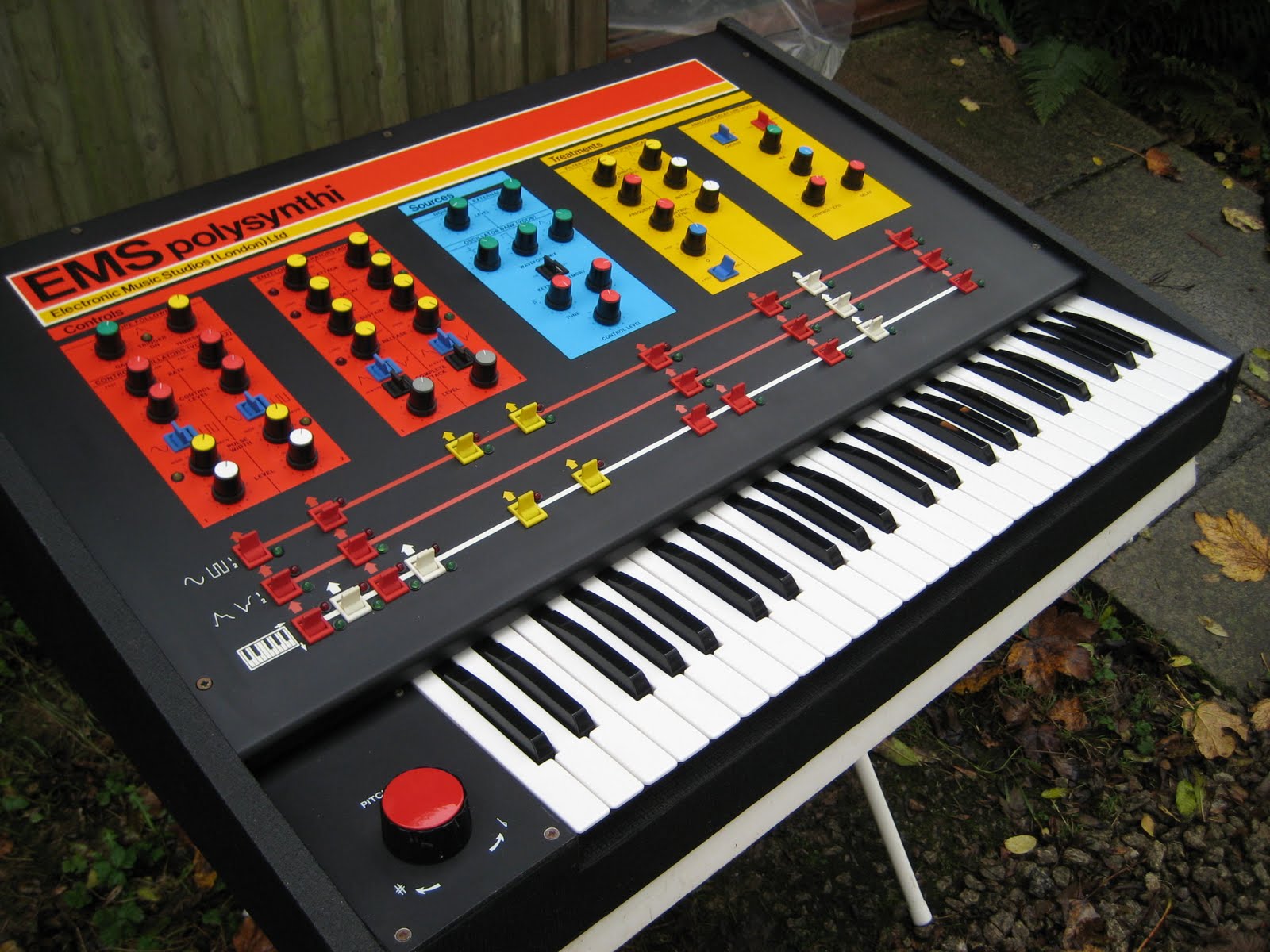 and the EMS Vocoder. 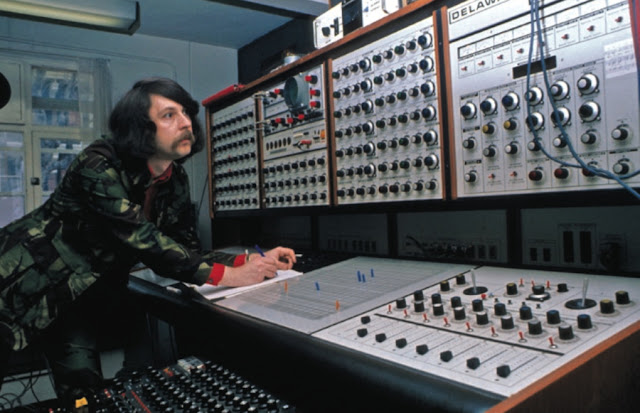 Most of the location shots are filmed within the BBC's Radiophonic Workshop studios as they were in 1979. Malcolm Clarke demonstrates the Synthi 100, also known as the "Delaware", Michael Rodd demonstrates musique concrete by tape splicing and manipulation and Paddy Kingsland demonstrates tape recorder delay techniques (also known as "Frippertronics").

The Yamaha CS-80 analogue synthesizer is demonstrated by both Peter Howell and Roger Limb. The EMS Vocoder is also expertly put to use by Peter Howell on his classic "Greenwich Chorus" for the television series "The Body in Question". Dick Mills works on sound effects for Doctor Who using a VCS3 unit, and Elizabeth Parker uses bubble sounds to create music for an academic film on particle physics.

David Vorhaus is featured using his invention, the MANIAC (Multiphasic ANalog Inter-Active Chromataphonic (sequencer)), and playing his other invention, the Kaleidophon -- which uses lengths of magnetic tape as velocity-sensitive ribbon controllers. 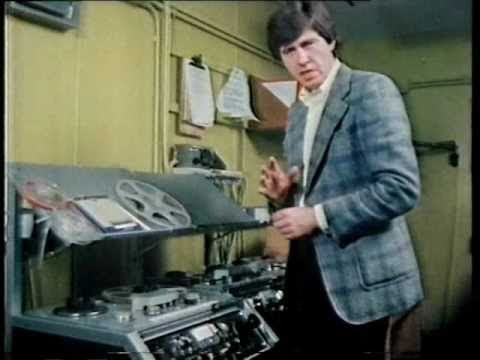 The New Sound of Music is a fascinating insight into the birth of the world of recorded and electronic music and features some very classic British analogue synthesizers creating the electronic sounds in this film. The prime location for these demonstrations is the BBC Radiophonic Workshop where much creativity and invention took place during the period the workshop was in operation in the latter part of the twentieth century.

Electronic music today is used everywhere, and many musicians gain inspiration from the past, as well as delving into the realms of sonic structures and theories made possible by the widespread use of computers to manipulate sounds for the creation of all kinds of musical forms.

Also check
The Birth of Loop by Michael Peters