(born in Lexington, Kentucky) is a jazz guitarist, composer, improviser, and concert promoter.


This recording is from a live set at the Back Alley Theater in Washington DC in the Fall of 2014.
Cover artwork is by Brie Brown.
Released 20 September 2015

Beyond pitch, harmony, melody and rhythm is pure energy. That is this music. 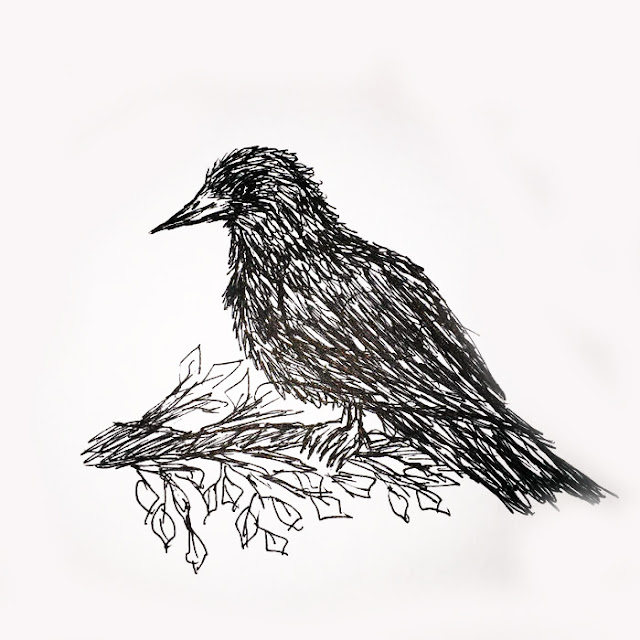 Mean crow seems as a vast improvised landscape, replete with different atmospheres, rhythms, brushes and tensions. How do you feel or interpret the architecture, the interior structure of this piece?

I think you're right. There are a lot of dynamics and different colors to this music. This set was all improvised, and it was out first time playing together as a trio. In that situation you just let your ears take over. If you're in tune with the rest of the people in the band then the music will always go where it needs to go.

I was thinking in colours, exactly. The impression is a oil collage. A distant landscape. How are your brushes and your techniques in an open and collective canvas improvisation like Mean Crow?

Structurally, we got into some pretty aggressive spaces. There's a nice punk and free-jazz mix here, which I like quite a bit.

How do you listen to the other people in this band space? Talk me a little bit about the recording sessions...

I just really try to listen to the band. If the music is really at a high-energy level, I'm pretty much playing with the pick and beating the guitar.  If the dynamics are lower I'll do a lot of finger style, hybrid picking, cross picking, flat picking, slide playing etc. It just depends on the motif that has been set.

As far as the recording, this was a live recording at out gig. It was done with a Zoom recorder on the floor.

As far as listening to the band, I like to pick one aspect (like the drummer's hi-hat or kick drum, or the bassline) and just vibe on that. The other instrument could follow or do their own thing and it's like improv counterpoint.

What do you think about music distribution nowadays? What's the role of the musician on this new space?

Music distribution at this point is like the Wild West. I mean, it's like we're on the cusp of something that will be a benefit to artists and musicians but we're not quite there yet. Bandcamp is an amazing site. I run my subscription plan through there and it allows me to release a bunch of music to listeners who want to subscribe to it. That's really fun. But in terms of regular distribution I generally get more downloads than CD sales. CDs only really sell if I'm on tour. I basically use bandcamp the most and then put stuff up on iTunes, etc even though those services aren't the most artist friendly.

Wich are for you the limits and flavour of improvisation, individual or / and collective...

I think your improvisation is only limited by the player. I mean, the music can go anywhere. It's limitless. It will go as far as your imagination will let it.
Personally, I tend to play around melodies more so than chord progressions in my own solo improvisations. Even if the melody is very diatonic I'll try to develop melodic ideas over the original theme as opposed to playing the chords. It's partly chord related and partly scale related but it's not limited to either of those approaches.

What's important for you in this last work?

What I like about Mean Crow is that it illustrates how musicians can get together and make some cool sounds without ever meeting or even really talking before. We just got together, plugged in and went for it. There's an attitude and an aesthetic to the record that I like. But it is truly in line with the improvisational spirit... 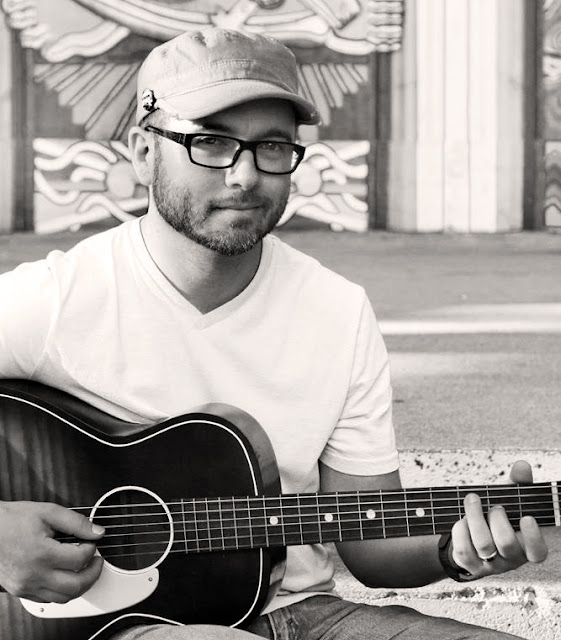 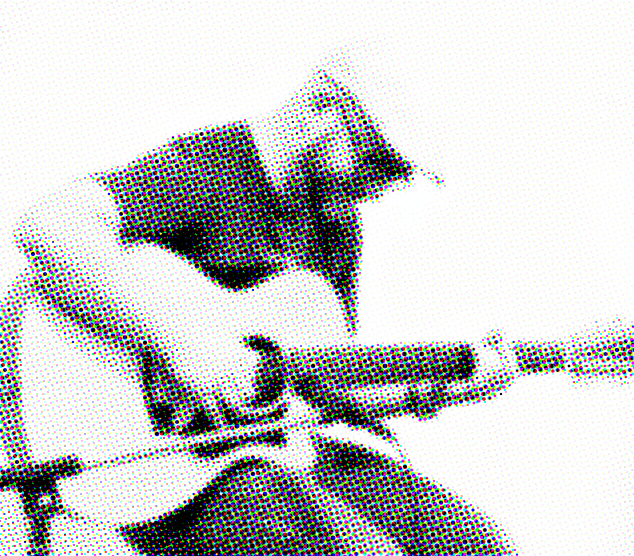 ROSS HAMMOND's recording career as a leader began in 2003 with the release of the trio recording Gauche. Hammond returned to the studio many times during the decade, as evidenced by his subsequent trio recordings Optimism (2004) and Sometimes Nocturnal (2005). He also released Ross Hammond’s Teakayo Mission (2007), Duets (2008), and Effective Use of Space (2009).

In 2008, Hammond and Byron Blackburn co-founded the In the Flow Jazz and Improvisational Music Festival. The festival emphasizes free form jazz and takes place annually in several Midtown Sacramento bars and galleries, and it has been held annually.

Hammond started the new decade with the solo guitar album Ambience, Antiquite and Other Love Songs (2010). In 2012, he formed the Ross Hammond Quartet with multi-instrumentalist Vinny Golia, drummer Alex Cline and bassist Steuart Liebig. The quartet released Adored in 2012 and Cathedrals in 2013. Both albums were recorded live in one day in a style reminiscent of classic jazz albums. Cathedrals received a 4 star review in Downbeat and was named one of the top jazz releases of 2013.

Hammond's next project is a suite for sextet called The Humanity Suite, based on silhouettes by artist Kara Walker for an upcoming exhibition at Sacramento’s Crocker Art Museum. The music will be performed in October 2013 and then recorded for a 2014 release. The ensemble is Vinny Golia and Catherine Sikora (saxophones), Dax Compise (drums), Clifford Childers (trombone) and Kerry Kashiwagi (bass).
Publicado por Miguel Copon en 8:55 PM