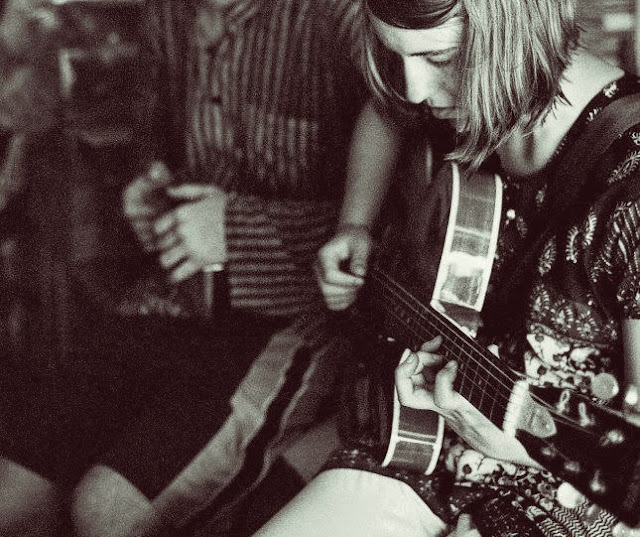 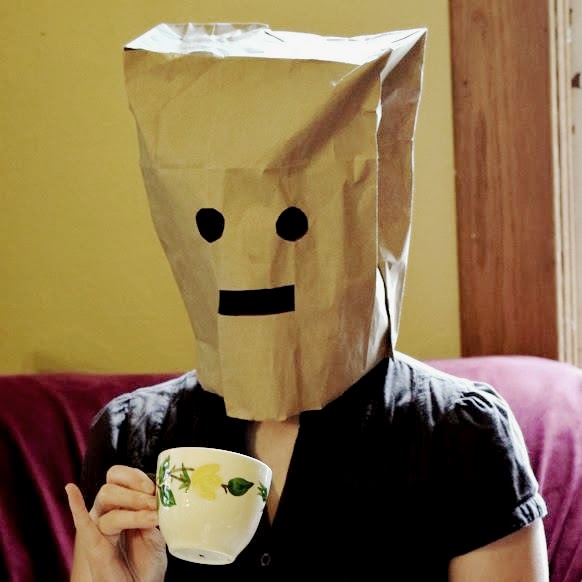 Kirsten earned her BFA in Jazz & Contemplative Studies in 2014 at the University of Michigan. Kirsten has shared the stage with Elliott Sharp, Wadada Leo Smith, Andrew Bishop, Karl Berger, Roman Stolyar, Weasel Walter and Dominique Duval. She was part of the original cast of Steve Rush's Ulysses S. Grant: A Fluxkit Opera which did a two-night residency at NYC's Shapeshifter Lab. 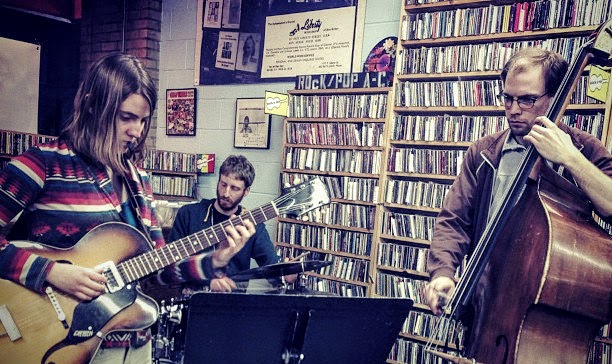 Over the last few years, Kirsten has been involved in a wide range of projects, including free jazz quartet The Great Collapsing Hrung, the eleven-piece new music orchestra the Arbor Composers Collective, collaborations with performing arts collective The Suburban Piano Quartet, and her metal/avant-garde classical hybrid Motherfish. Her primary project is Throwaway, an avant-punk duo that released its debut EP in September. 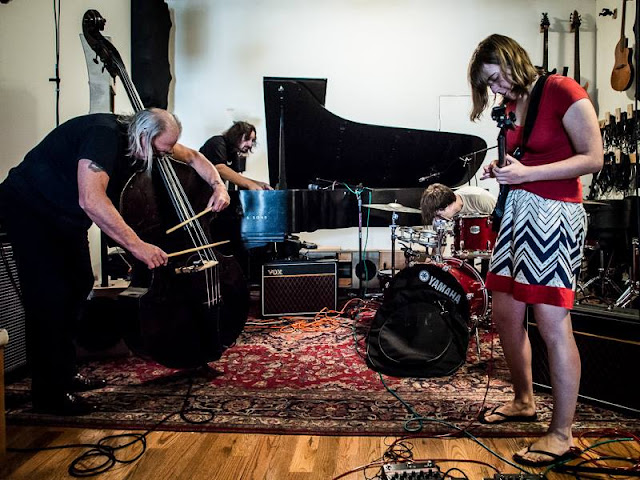 Part of her goal as an artist is to find avenues for bringing dance, performance art, text, and theatrical performance into more conventional musical settings. 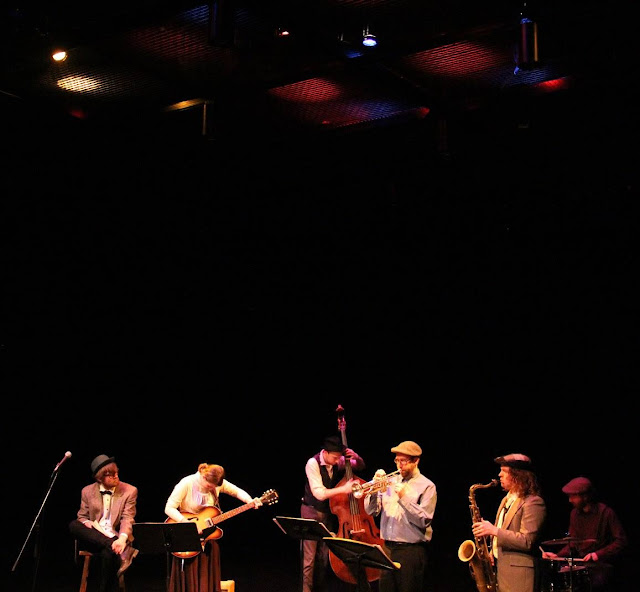 I remember hearing "Feel Good Inc" for the very first time when I was thirteen. That song became overplayed, so it's hard for most to recall that sense of surprise, but I was going through a difficult period in my childhood and when that murky bass line suddenly gave way to that etherial "windmill" chorus, I literally froze. I think that was a key moment.

What musical works have provoked a change in your music?

Einstein on the Beach was a huge one - I saw that when the most recent production premiered in Ann Arbor in 2012. The idea of a work demanding so much patience from the audience was new to me, and the technique of allowing a theme to accumulate meaning over a span of time has really stuck with me.

Naked City, Ornette Coleman's Science Fiction, and Sonny Sharrock's Ask the Ages were hallmarks for me when I first started exploring free jazz. They're all very expressive and at time aggressive, but there's a very clear lyricism to all of them. Plus, both Bill Frisell and Sharrock are great examples of applying rock guitar sounds to free jazz, and that was something I really resonated with.

Most recently, the joint discovery of Talking Heads, Mr Bungle, and Primus lead to Throwaway, my main project at the moment, which is primarily a rock project but stems from the mindset I accumulated from those previous discoveries.

I'm really interested in incorporating as many disciplines as possible into my performances. The Ulysses Project was a great example of that. I used Joyce's novel as the inspiration for all the material, and then brought in the amazing talents of my friend Corey Smith to link all the songs in the cycle together with performances of the text. That approach can confuse people, though - more than one venue said they weren't interested because they thought it was a theater piece. Corey and I have also done a couple of pieces that integrate performance art and theater. I'm interested in so many areas that I find it difficult to just limit myself to music, and I find that conversation across disciplines interesting.

I love literature - Joyce (which is not-so-secret at this point) and Faulkner and Salinger have all been huge influences. I've written a lot of pieces (other than The Ulysses Project) that were inspired by characters from books I had just finished. And most of my guitars are named after characters from Faulkner's As I Lay Dying.

Cartoons are actually another big influence in my life - I watch a lot of Rick and Morty, Venture Brothers, BoJack Horseman, Adventure Time, etc, and I think the dark sense of humor present in a lot of those shows is also a main theme my music.

"Boyaboy" from The Ulysses Project. The piece contains fourteen different mini-compositions of fourteen different kinds of music - bebop, heavy metal, bossa, country, Delta blues, etc. The chapter the song is based on, Oxen of the Sun (the fourteenth chapter), starts in early English and slowly works its way to the linguistic styles of the present.

I wanted to try to do a musical version of that by taking a simple melody (which was transmuted from "Love's Old Sweet Song," another Ulysses trope), translating it into a bunch of genres, and then recording those and going back to splice them all together in sudden and unexpected combinations. I think I'm just surprised it worked! And that I was insane enough to do all that.


The Ulysses Project is a ten song suite based on James Joyce's modernist classic Ulysses. The music digs in to the novel's wide range of themes and the evolution of its protagonists through free jazz, rock, funk, and much more, and uses improvisation to explore Joyce's stream of consciousness prose. The live performance of the suite brings selections of the novel to life through examining the relationship between text and music.

A sense of humor. My favorite concerts tend to be the ones where the musicians on stage are just having fun and don't take themselves too seriously. I saw OOIOO in concert last year and realized how important that was to me - they were absolutely killing it musically, but there was one song the guitarist had a lot of trouble starting, and everyone on stage (including the guitarist) found it hilarious and was cracking up. It made the show even better for me as an audience member.

Sometimes I wedge my grocery store card between my strings - it's one of the many possible ways to make the guitar sound like a prepared piano, but I find the brand name recognition humorous. There's also a Throwaway song called "I Work!" where I strike the guitar with the disembodied arm of a cheap pair of plastic sunglasses - it makes my guitar sound a little more like Les Claypool's bass, which is ideal for that song.

One of my professors, Steve Rush, told me early in my college career that my solos were intriguing in the middle, but that the beginnings and ending needed to be more assertive - that it sounded like I was being shy and didn't know what to say right off the bat. I've tried to take that advice to heart ever since and only start playing when I have something I know I want to play.

The benefit is that it's easier to get more people to listen to your music, but I think the main challenge is that it's harder to get people to buy it or get record companies to commit to it. I think it's a lot harder for people in my generation to make a living as a musician than for people even ten or twenty years ago. You have to always have a Plan B. Plus, the internet can create a feeling of over-saturation that devalues individual musicians.

If something I wrote gets stuck in my head, I know it's good and I get excited about it. But I'm very self-critical, so usually I get embarrassed listening to myself. Either embarrassed or pleasantly surprised, like I didn't expect a recording to sound as good as it did.

One of my ultimate and unlikely dreams is to play on a Gorillaz album, so Damon Albarn. He got Mick Jones from The Clash for the last tour, though, so, unfortunately for me, he probably doesn't need some random guitar player from the American Midwest.

I'm primarily focusing on Throwaway right now - we just released our first EP, which we recorded live in an attic in largely one take. I'm quite proud of how it turned out, and I'm hoping to play more shows with that project and work up enough material for an album. I'm moving to Los Angeles next month, so I'll be in an entirely new working and gigging environment, which is very exciting. 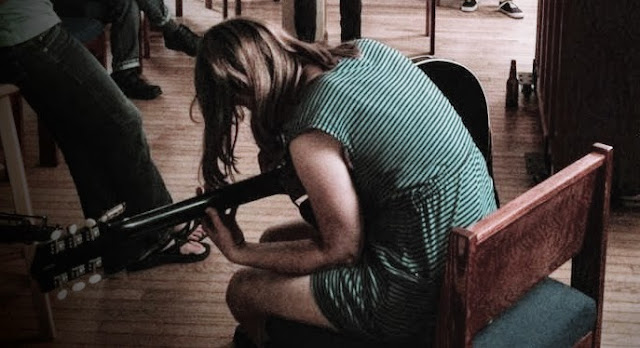 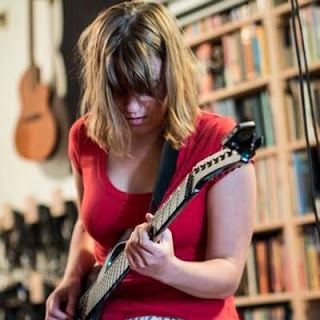