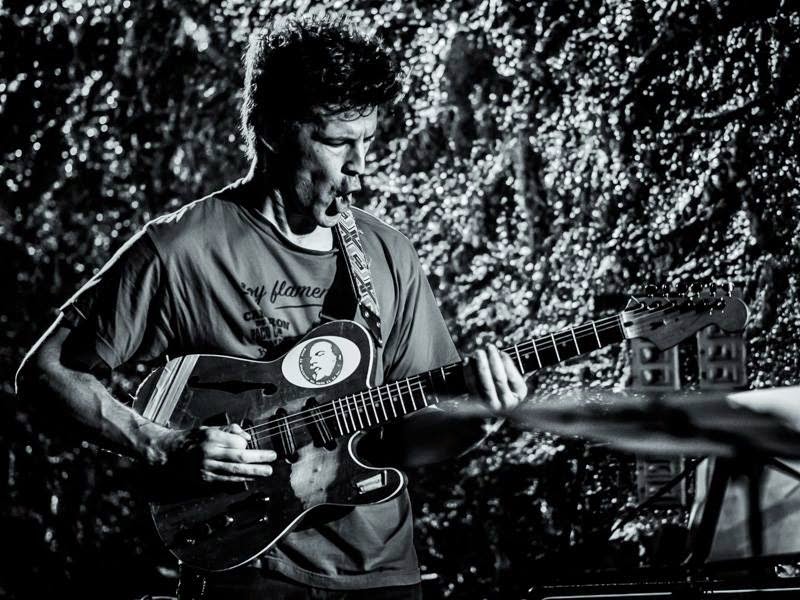 
Brandon Seabrook's work treads a broad swath through contemporary underground music, dealing in everything from avant-jazz with Gerald Cleaver's Black Host and trumpeter Peter Evans' groups, to klezmer with Naftule's Dream, and other projects like Beat Circus, Paul Brody's Sadawi, Tomas Fujiwara Trio,Yen Pox in duet with Jesse Dulman and collaborations with legends like Anthony Braxton,  Elliott Sharp and Nels Cline. His own vehicle, Seabrook Power Plant, with Brandon at the Banjo/ Guitar, Tom Blancarte, Bass and Jared Seabrook, drums have released two self-titled albums, fittingly titled Seabrook Power Plant I (2009) and Seabrook Power Plant II (2011), released on Brooklyn’s Loyal Label. On June 24, 2014, cosmic sound imprint New Atlantis Records will release his solo guitar/banjo debut, Sylphid Vitalizers, and the bar for solo electric guitar/banjo composition and performance may never be set higher. A Blog Supreme define the trio sound: “This trio imagines Americana as thrash/doom metal, punk and jazz all in a crazed state of improvisation, often all in one song. It’s like a hoedown, except the hooch has been spiked with speed.” 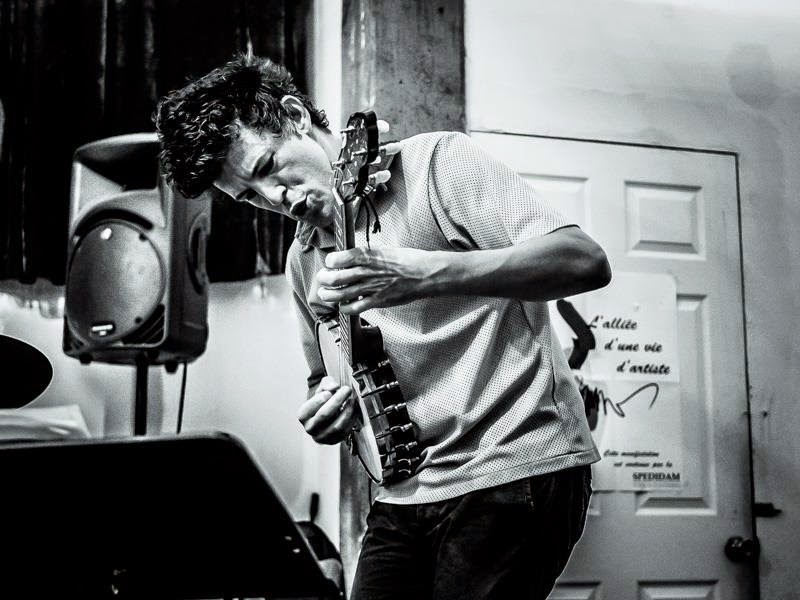 
Sylphid Vitalizers is the debut full-length from New York-based banjo/guitar shredder. Named "NYC's Best Guitarist of 2012" by the Village Voice, his work has been profiled by NPR, The Wall Street Journal, Fret Board Journal, and the UK avant-music magazine, Wire. Seabrook's work typically reflects the energy, dissonance, and hardworking ethos of the creative rock underground, without falling victim to the aesthetic constraints of scene or genre. His works harnessing hyperreal technique and impeccable articulation to stratify ecstatic cacophony, bridging the realms of extreme rock and the classical avant-garde. Recognized by the New York Times as "a man apparently hellbent on earning the title of World's Least Rustic Banjo Player." Seabrook’s aggressive punk appropriation of the four-stringed banjo is abundantly evidenced on all his sound researchs.


Making money is inexorably challenging. Digital distribution is helpful to a musician in my position.

To push myself into a physical meltdown. 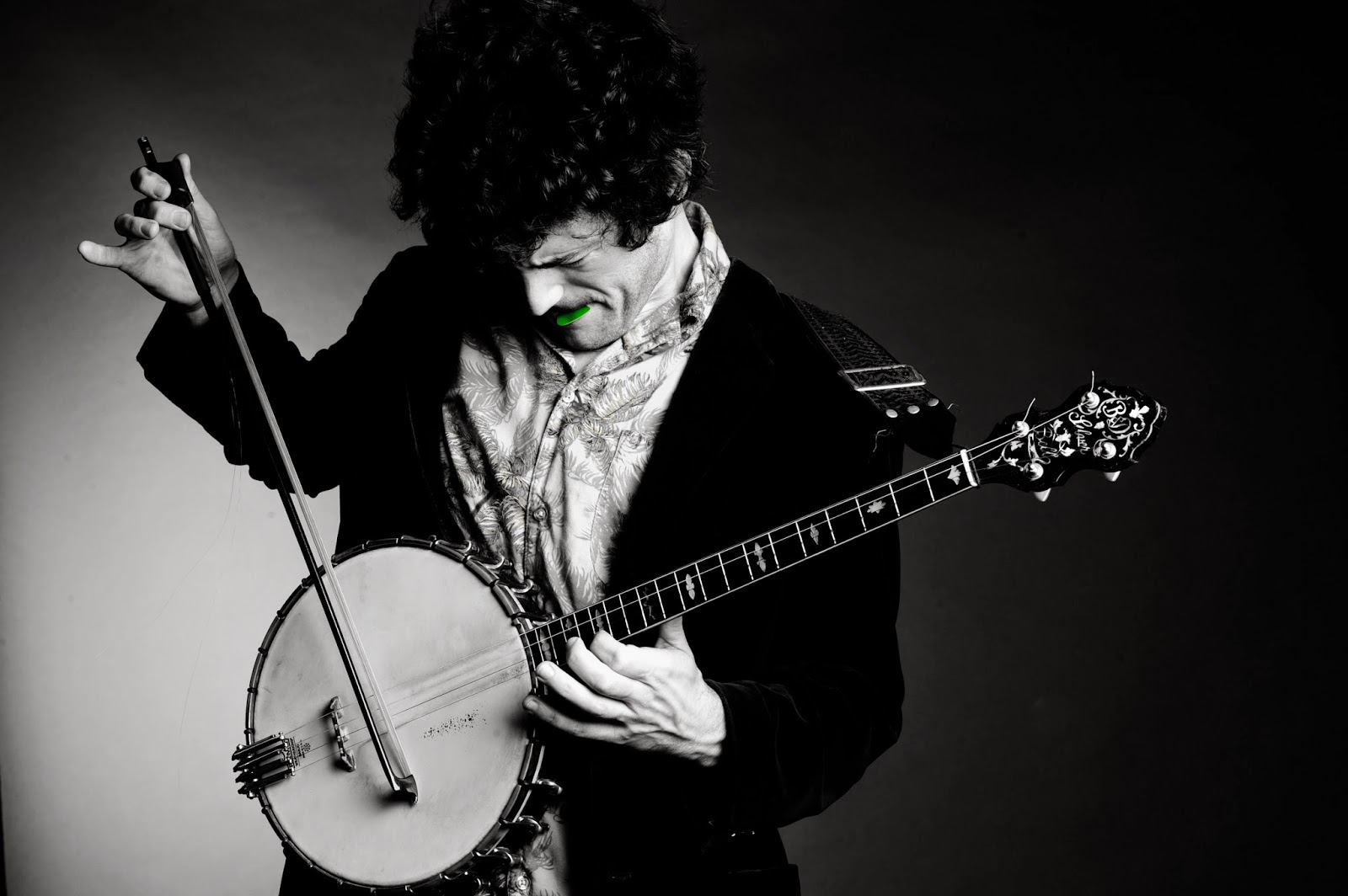 Something new, light, and durable that stays in tune. Someday I shall possess such a creation.

My roots are in Pastene food products and BASF magnetic tape mix poems. 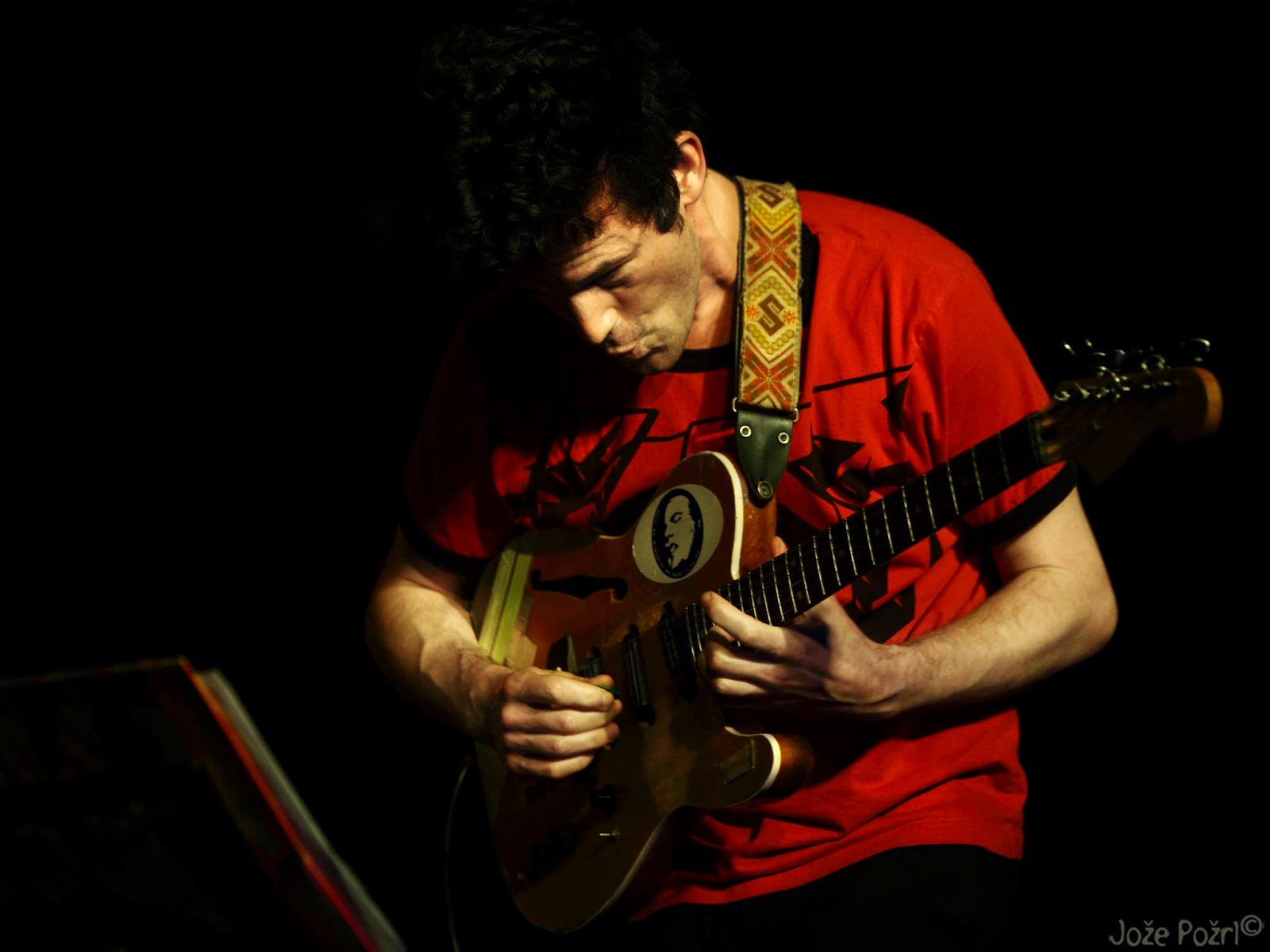 I have a couple of new bands, Needle Driver and Vape Drip- both guitar trios focused on compositions we''ll record in 2015. Working on a new solo album that  will be ready for release in the spring of 2016. A million other collaborations that may or may not turn into anything. More reading... 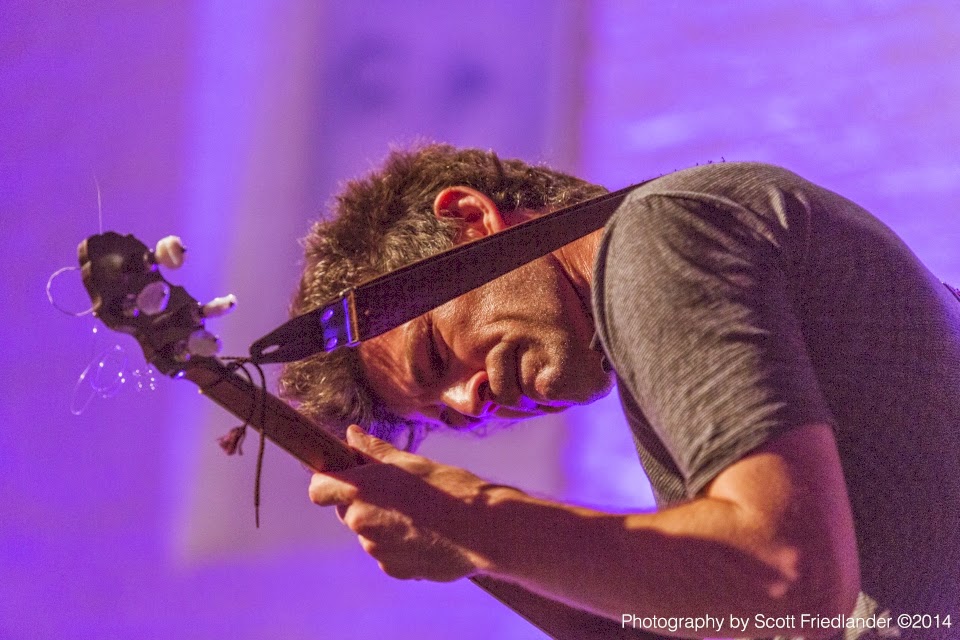