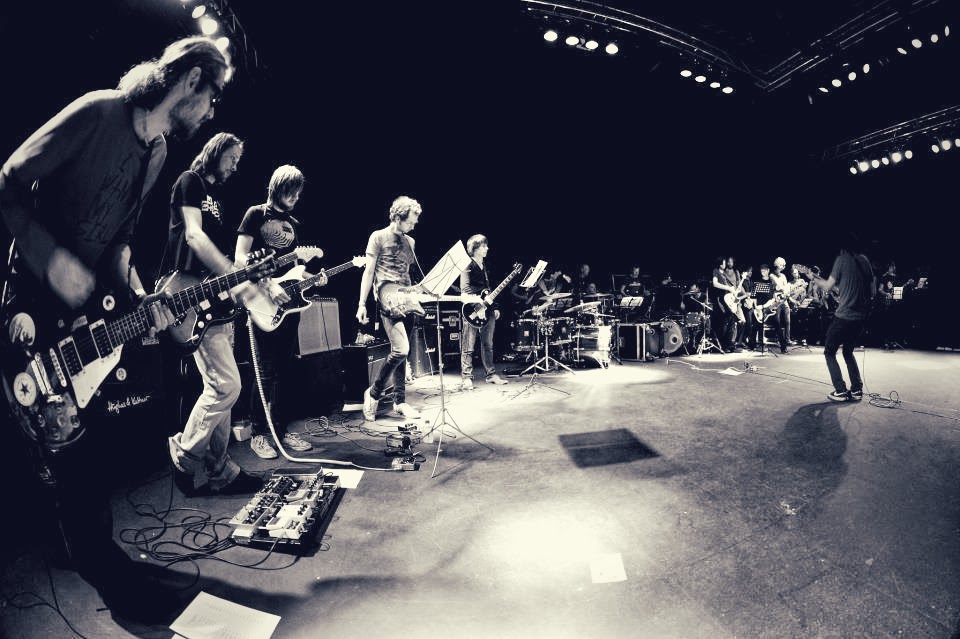 Peter James Taylor is a Composer, Guitarist from the UK, Helping create the founding sounds of Action Beat, he currently composes for multiple guitars. Using extended techniques, custom tunings and adaptive notation, Taylors music explores the harmonies of micro-tonal change in overtones. Making music with both site specific compositions and a touring ensemble, the music is both adaptable and challenging to both the participator and listener.  Taylor can be described sounding in comparison to Rhys Chatham, Glenn Branca, Boredoms, and has performed nationally and internationally playing with hundreds of musicians. 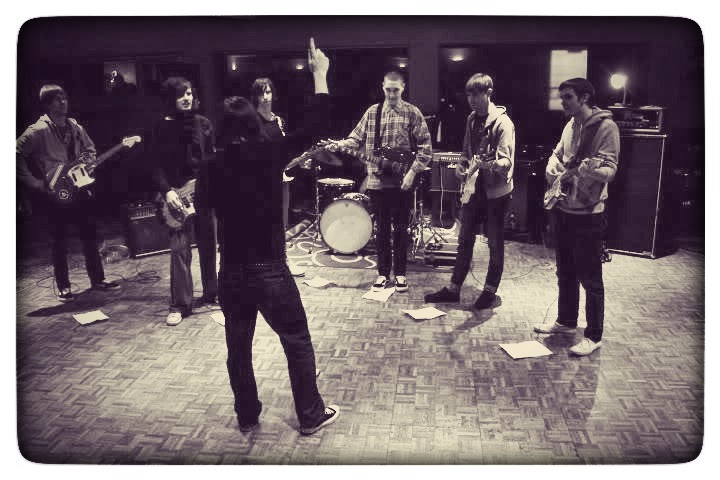 In 2010 Taylor finished work on his first album “MATE”. Recorded & mixed by Harvey Birrell at Southern Studios London and Mastered by Colin Mclean (Dog Face Hermans, The Ex). Featuring members of House of John Player, Hired Muscle, Infinite Men, Gabriella Cilmi. Comprising of Eight compositions written for an Ensemble of 6 Guitars and one drummer. This has been performed by a regular ensemble of both national and international musicians. Being completely self funded and released to critical acclaim on Fortissimo Records in August 2010.

In 2009 Taylors first major composition written for 26 Guitars and Drums saw its European premiere in Austria at ARS Electronic, Linz during the European Capital City of Culture. 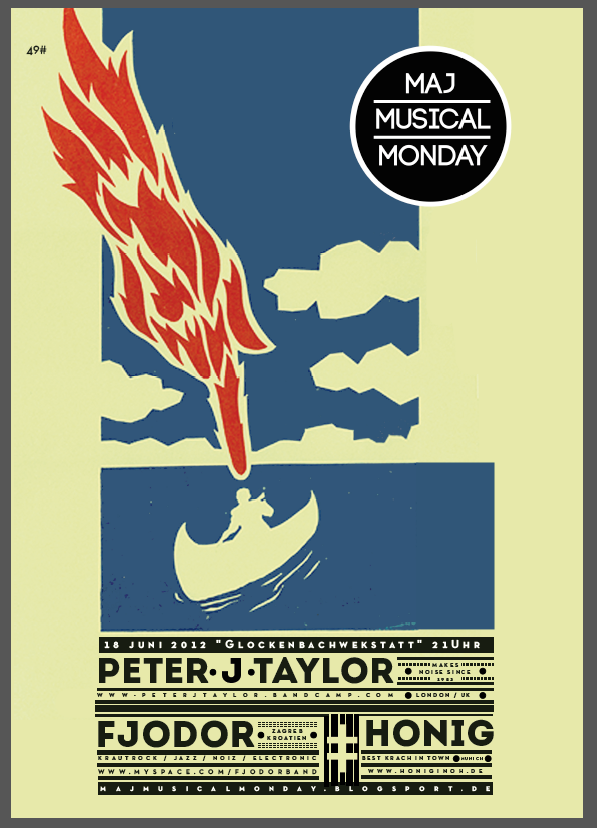 2013 sees the release of Vilification, written for 8 guitars, bass and drums. Recorded at Dubrek Studios with Justin Dean and mastered by Denis Blackham at Skye Mastering. Vilification comprises of 6 compositions and is released on 180gm Clear Vinyl, Fortissimo Records.  Claustrophobic, tense and euphoric, Vilification is a maelstrom of tones, hidden voices and driving beats. 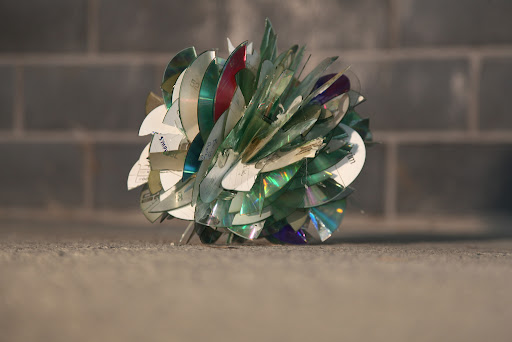 Untitled, Black Dogs Next to Nothing exhibition, Leeds, 2011

The Trumpet. It was the first instrument that I had lessons on and gave up.

I’ve always learned at least the basics of an instrument and then took my own journey to learn new process’ or given up entirely. The guitar or in general anything with a string and pickup has always been what’s driven me creatively and i’m always surprised that the learning process never ends with such basic materials.

For a very long time now I’ve had a dream to build a large table sized instrument containing multiple strings bunched in groups with an adjustable/movable third bridge for microtonal tunings. In 2010 Yuri Landman and myself got together over a week and designed then built the basics of a working prototype. This is what I dream would be the basic structure of the real thing. It was an immense experience to be able to bridge the initial gap between my dream instrument and reality. Something thats kept me going creatively and compositionally. I hope to build upon this idea to create the definitive model in the future.

In 2014 I released a record on a friends label Tombed visions under the guise of Schoolhouse, you should definitely check it out as it's releasing some really great stuff. Schoolhouse was my first solo record that I played on and did not use any standard instrumentation. It was great not to be tied down to a guitar or a bass and the restrictions imposed by their design. Using what I increasingly just refer to as the table (see question 3) and a reverberant space I was able to create and concentrate on producing an atmosphere within the record. Its quite different and reflective then the loud discordant ensembles I usually produce.

I think technique is fundamental to all music but it differs substantially with each musician. However slight, a technique will always be in place, I think the question should really be what is a good and bad technique in my own opinion and that is always going to be subjective. Whilst I may not like the latest trends that are subjected to tired techniques creating a woefully recycled sound, theres always going to be plenty of people and press behind it. On the other hand the techniques are always going to be integral to any player regardless of trends, even the thought that you want to create a sound or group that avoids all techniques then becomes its own ironic cliché.

When it comes to techniques whilst playing my compositions, I rely on other musicians to interpret the notation and directions that I give them. Although the techniques are written down the tuning are odd and I give verbal explanations it is then dependent on the musicians ability to perform. If they don’t have a basic knowledge of guitar playing and techniques then it will never be right.

Written for 8 Guitars, Bass and Drums.

Independence, self belief, respect and generally not being a snide bastard who talks down of others through petty jealousy or their own subjective self righteousness. Music should never be a competition between people or the art they make, it’s ugly. The greatest artists I’ve meet over the years are on the same page the rest are either not the kind of music I associate with and generally ignore out of respect or that brat in the school yard with no admirable qualities.

Come to one of my shows and see.

The challenges are unique to my own work. I wish I could role up to a town with 12+ regular guitarists every night but logistically its unlikely, so with my shows the challenge is often with the promoters engagement with their audience. I mostly play with local musicians from the towns I’m in, so a lot of this comes through the promoters themselves. This is why some people just won’t do a show. Thats okay for me. 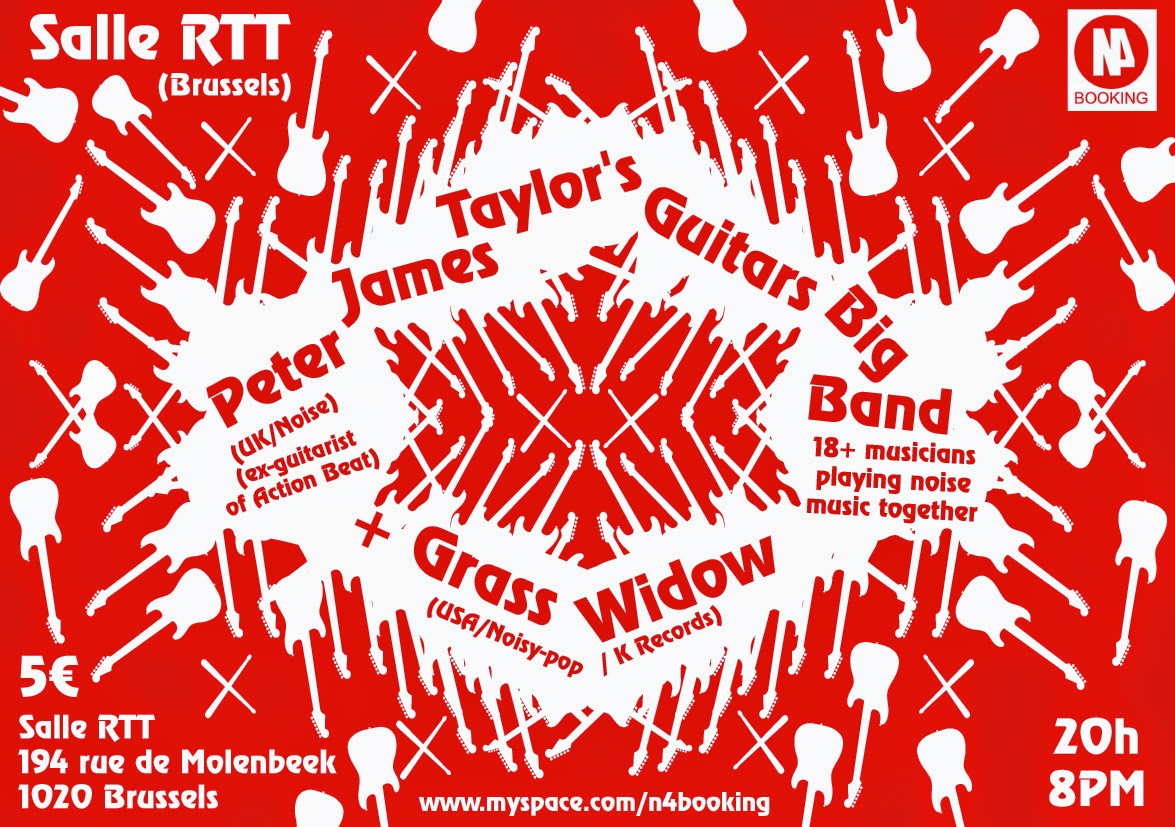 I don’t want to play a show where no effort has been put in. But to the people who do it’s a highly rewarding experience. Seeing their audience participate and collaborating to produce a one off show becomes much more of an event then a normal gig. As for benefits in terms of financial gain and fame I’m not concerned at all, the personal interactions and engagements with the players and audience are what benefit me the most and I think this should always be true. A band that takes things for granted or seek and act more then their worth won’t gain my acknowledgement.

John Martin - The Great Day of His Wrath

The beauty within the horror.

Musically - "Don’t live your life under the effects of anouther"

Ironically this is what I have to do every show but this is not what was meant in the context of the advice given. You should never tie yourself down by boundaries set by your own peer groups ideals. You are yourself and only you can test your own abilities, it should never be set by others. Don’t let others put you down or hold you back because of their own insecurities.

I have so many great musical experiences, it would be an injustice to name one as I’ve been blessed to do and be where I am and won’t ever forget how I got here. But playing with over 30 guitar players and getting everything right is almost untouchable. Personally outside of doing big shows and recording, just making genuine connections and finding common ground to the point where you collaborate and build future relationships and music is always the best of feelings, musically.

I’ve just moved to a new city (Manchester, UK) and looking to make more connections and hope in the future to get a regular 6+ group for the ensemble and continue to record. At the moment I have a new record ready to record for 12+ guitars and will be doing this in early 2015. I will be doing more shows in Europe and might even venture further out. I have two Schoolhouse records coming up and almost ready for release. I’ve also branched out more and collaborating musically with a few others I hold in high regard and lucky to call friends, we will hopefully release something next year and of course, I have to build the table. 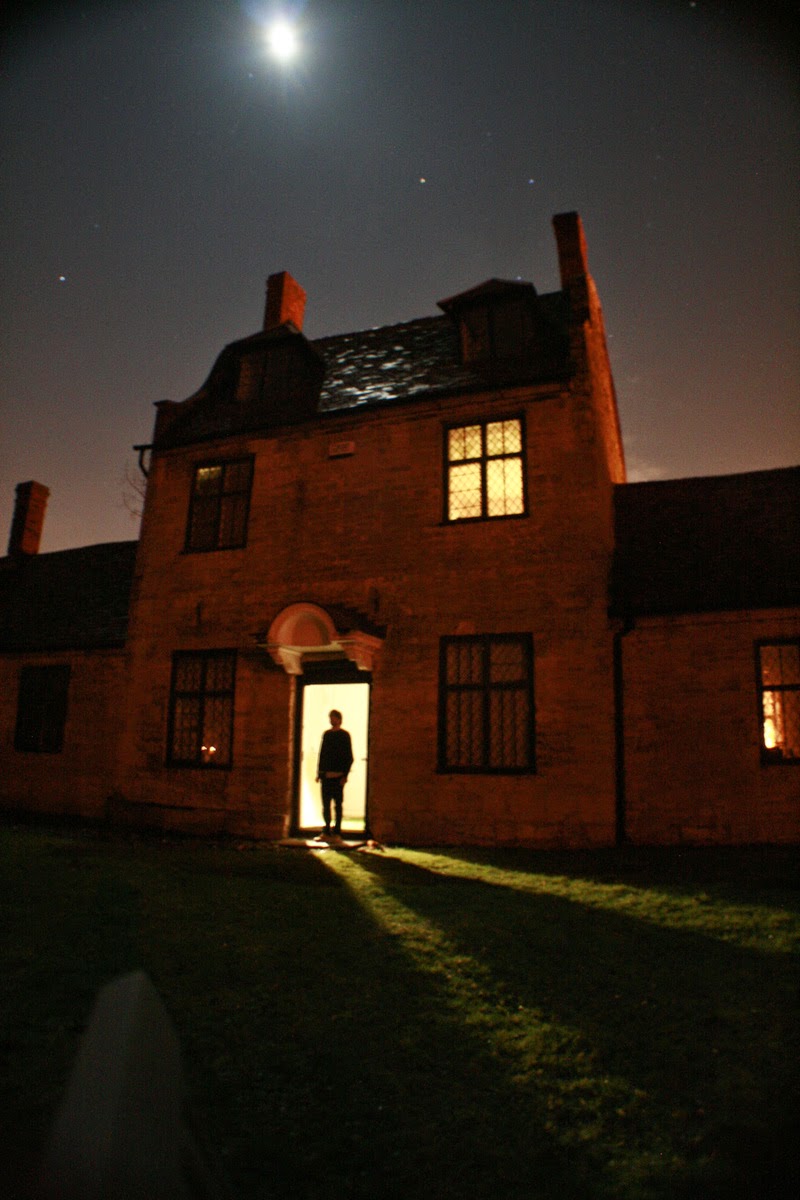