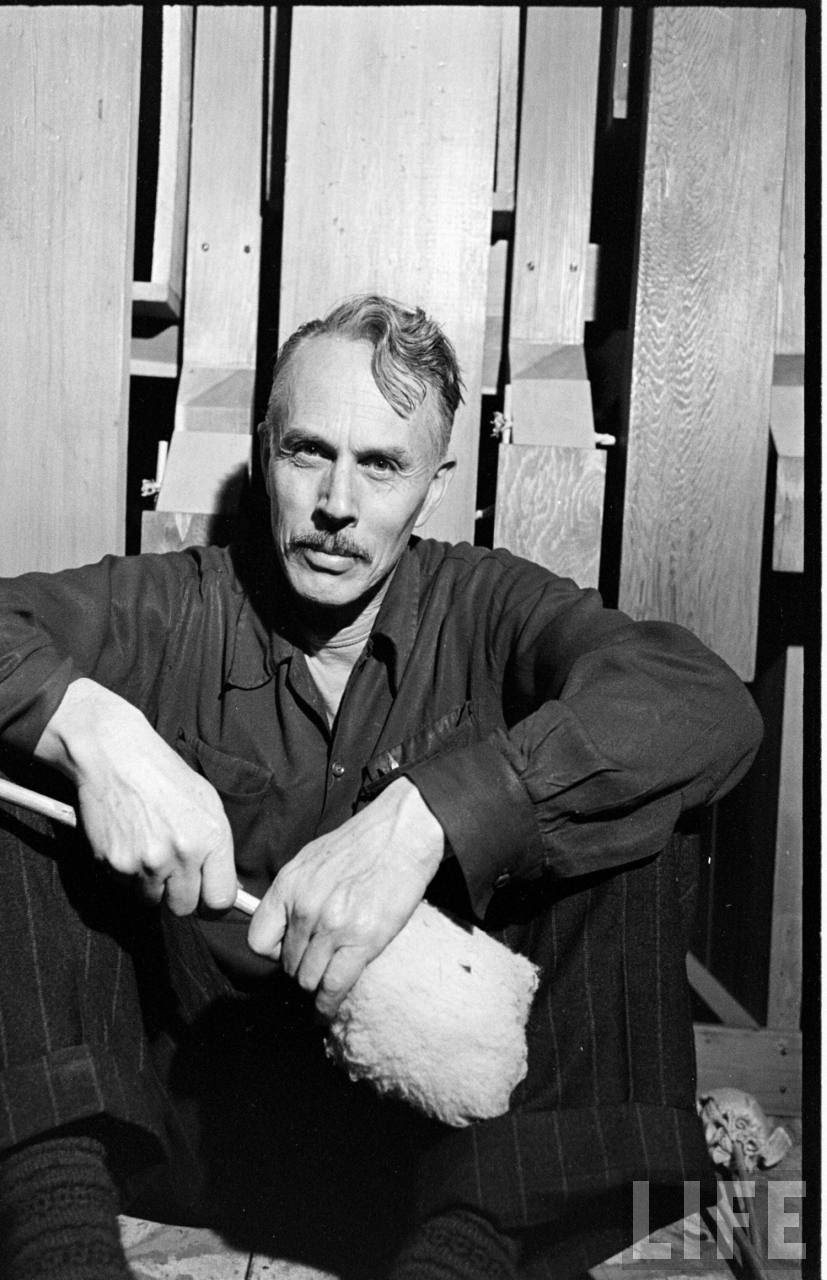 “The devitalized tricks of ‘serious’ singing, if they belong anywhere, certainly do not belong here [in America], and they are nationally resented, consciously or otherwise. Examples are  the ubiquitous rolled r’s, an articulation common in European tongues but alien to America;  precise attack and precise release (like the tones of an organ), as opposed to the gliding tones so characteristic of American speech, the portamento of ‘faulty attack’ and ‘faulty release’; and  the affected stylization fo ‘refined’ English. Many of our folk and popular singers unconsciously tend to preserve word form and drama. Frequently their manner is simple. Frequently they ‘explode’ consonants, and sustain such consonants as l, m, n, and z rather than the vowels preceding them. Frequently they break a word of short of its notated time and let it fall or rise in a gliding inflection regardless of the notation. Frequently they personify a directness of word appeal, characteristic of this age and this land, and characterized by suggestions of actual times, actual localities, actual identities, and actual human situations, all of which is the very antithesis of the Abstract concept.


"By mere control of the lips, mouth, tongue, palate, glottis, and diaphragm under emotional stimulus, the human voice is ready to express all the feelings and attitudes which the cumulative centuries have symbolized in words and poured into the dictionary—from joyful spite to tragic ecstasy, from static melancholy to hedonic fatuity, from furtive beatitude to boisterous grotesquerie, from portentous lechery to obdurate athanasia—prescience, felicity, urbanity, hauteur, surfeit, magniloquence, enravish-ment, execration, abnegation, anguish, riot, debauch, hope, joy, death, grief, effluent life, and a lot more.


"This bottle of cosmic vintage is the endowment of all of us. Do the freedom-fearing music schools of Europe and America train singers to give us even a little draught of these vocal potentialities? They connect one special brand of their own, put it in an atomizer in the singers’ throats, and send it in a sweet sickening stream over the proscenium and the kilocycles; it anoints the hair, it titillates the brows, it mizzles on the temples, and this wretchedest of intellectual infamies in the name of music—mark the term!—is called ‘musical tone.’”


Harry Partch, A Genesis of Music